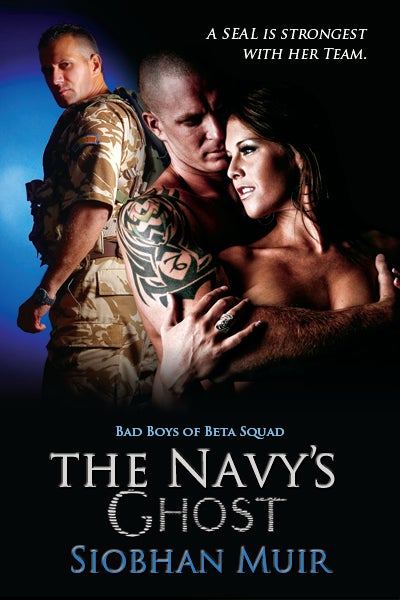 A SEAL is strongest with her Team…

Ensign Christiana "Ghost" Brickman is the only female SEAL to survive BUD/S training, a real Navy Jane. But when an ambush ends her career as an active SEAL, she’s free to pursue other interests. Like her two best friends Lt. Jim "Retro" Waters and Chief Warrant Officer Todd "Magic" Hunter. She's wanted them for over a year, but never dared to approach them while in the squad.

Retro has fought his dark desires since high school, certain the need to share a woman unnatural. Magic had never considered sharing before Ghost mentions it, but it solves his dilemma of choosing between his best friend and his woman. But Retro balks at Ghost’s offer to share and retreats from both when she marries Magic.

Everyone feels Retro’s loss, but he ignores the ache of their broken connection in favor of living ‘normal.’ When Ghost and the other wives of Beta Squad are kidnapped, Retro must reevaluate how much both Ghost and Magic mean to him. And he must decide how far he's willing to go to save the woman he loves, before she becomes the Navy's ghost. 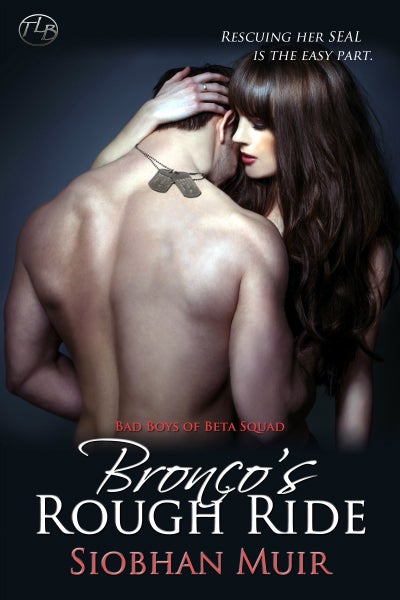 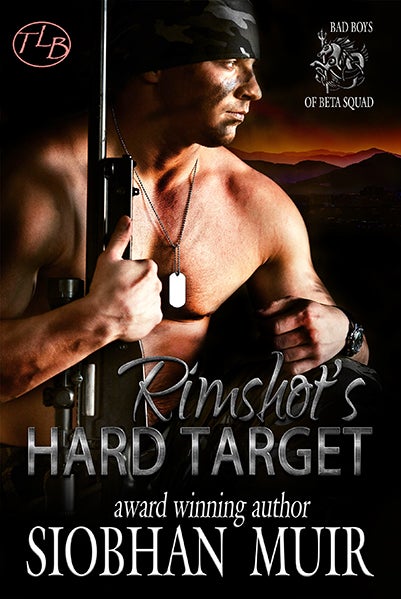 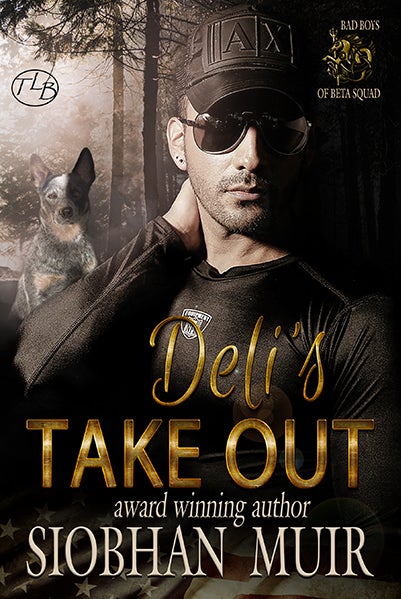 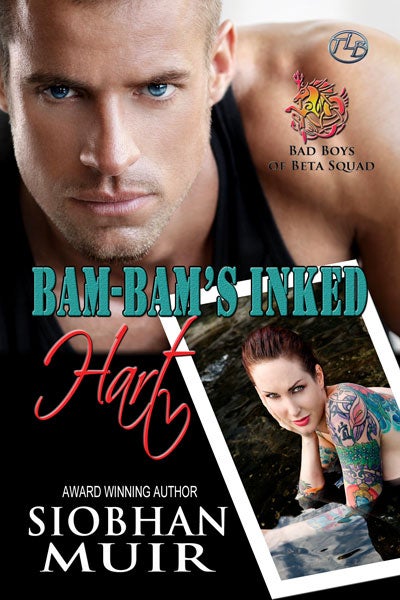