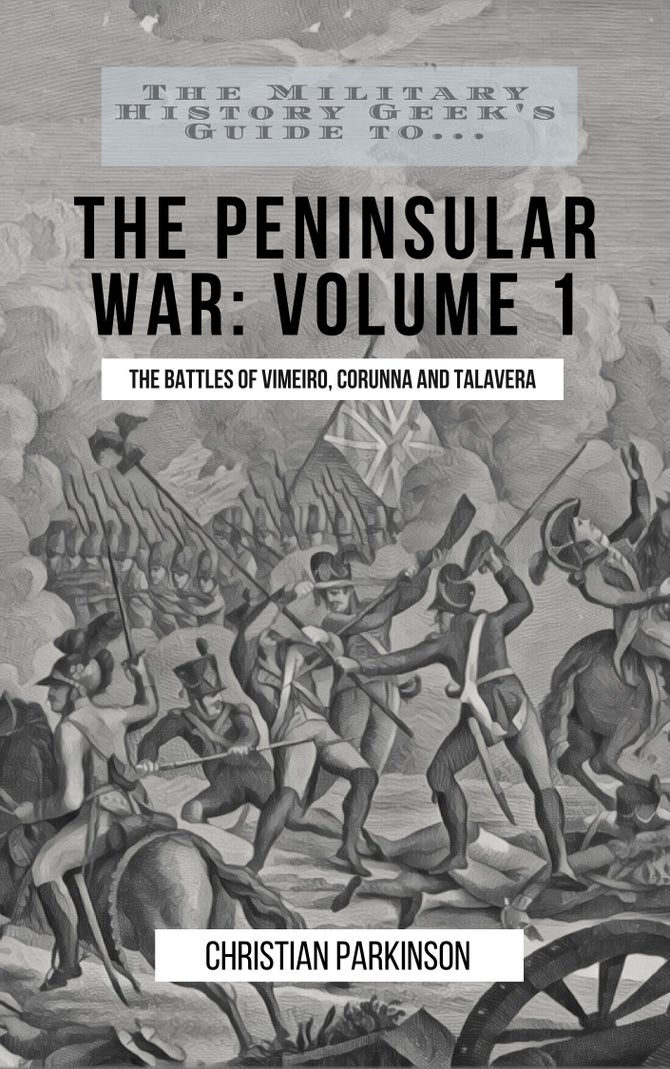 This is the first in Christian Parkinson's series on the Peninsular War of 1808-1814 – arguably the British army’s greatest campaign. It is a tale of raw human drama – packed with exceptional bravery, extreme endurance and terrible tragedy. The book is brought vividly to life with exciting first-hand accounts from the men at the sharp end. Take a front-row seat as the underrated British Redcoats take on the might of Napoleon's Grande Armée. Meet a little-known General called Sir Arthur Wellesley, as he proves his worth at the battles of Roilça and Vimeiro (August 1808), and then march in the ranks through the snow during the legendary retreat to Corunna (December 1808-January 1809). Finally, take your musket and stand in line to face the massed French columns at the brutal Battle of Talavera (July 1809).