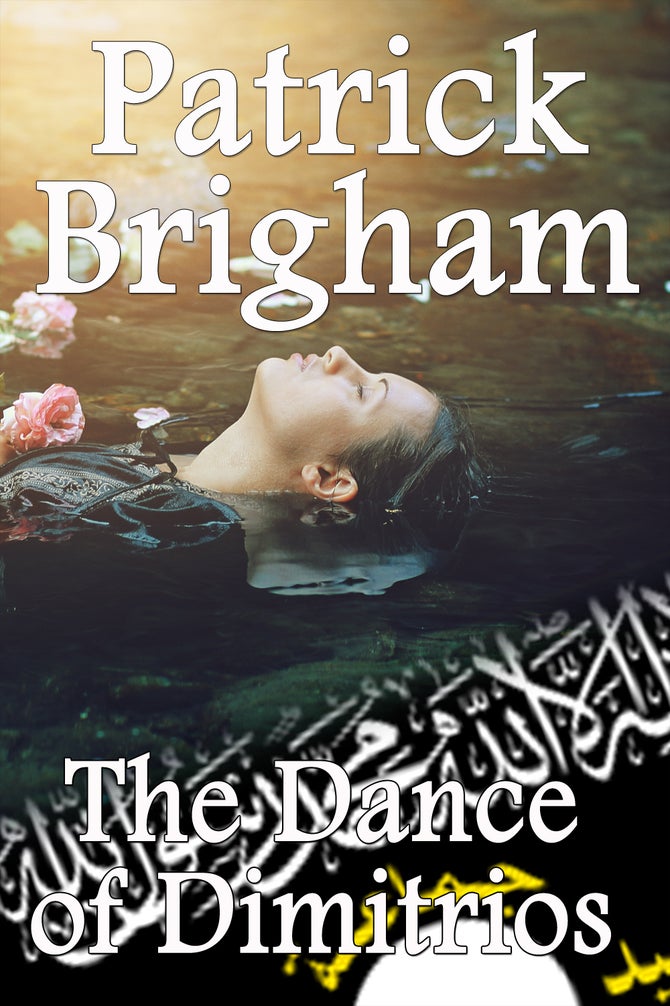 The Dance of Dimitrios - Kindle Version

The Dance of Dimitrios is a mystery novel that mixes some of the horrors
of illegal immigration with everyday events. DCI Lambert, who works for
Europol - the European equivalent of the FBI - is sent to Greece in order
to solve a cold case. Detective Chief Inspector Mike Lambert knows about
people trafficking and the problems it causes governments throughout the
world. Greece is the gateway into Europe for countless Middle-Eastern
migrants, political refugees and terrorists.
The story involves the discovery of a woman's body found floating in the
River Ardas in Northern Greece. Believed to be of Middle-Eastern origin,
she is buried in a communal grave along with other Islamic victims of
drowning and promptly forgotten. When it is later revealed that she is actually
an Englishwoman called Marjory Braithwaite - who has been living
for some years in Greece - the British government turns to Europol for help.Realising that this probably means murder, DCI Lambert is dispatched
to Greece.