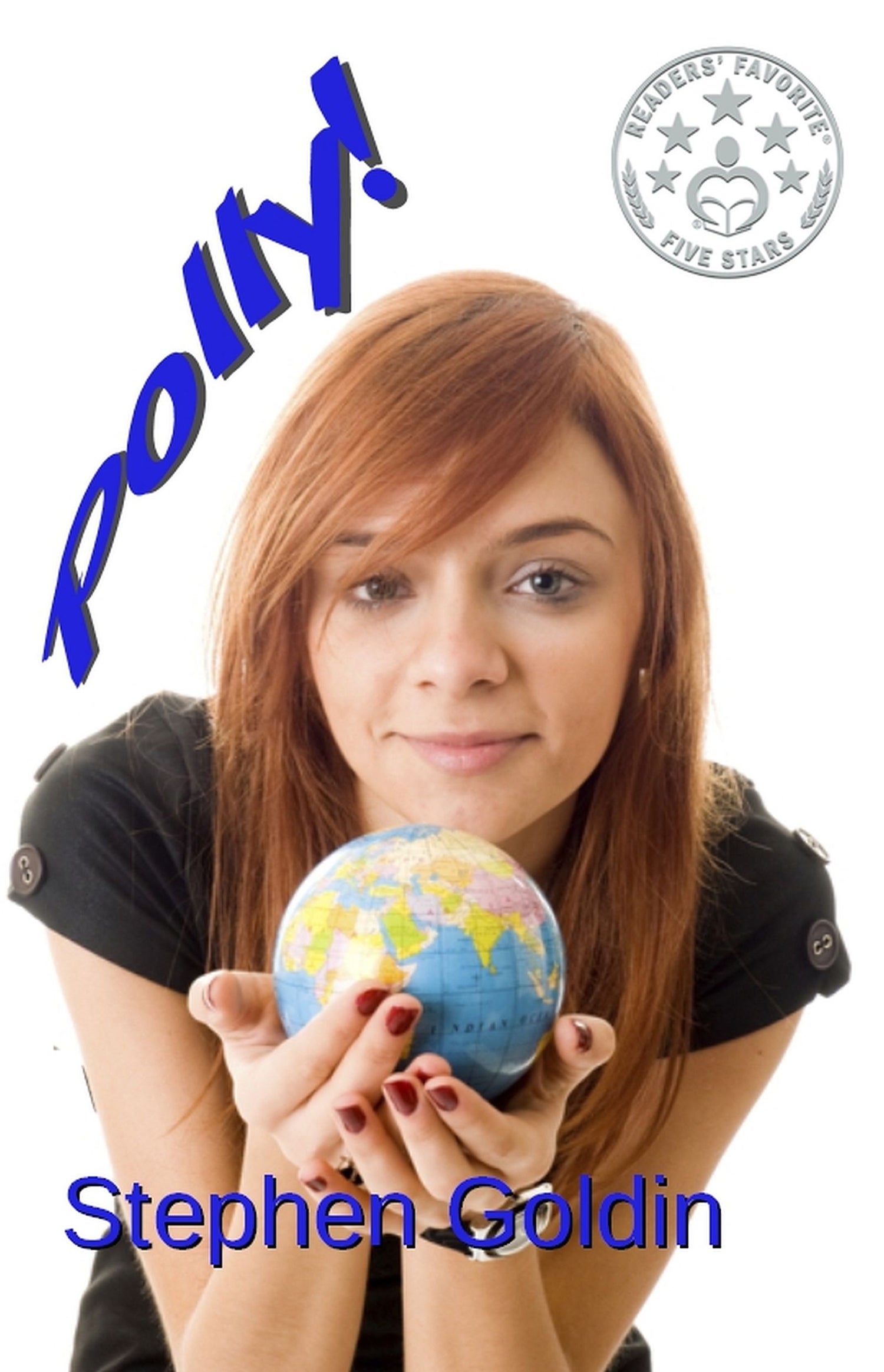 Herodotus Shapiro has had an unbelievably bad week. His wife left him. The IRS is after him for thousands of dollars. His home/bookstore burned down. On his way to take refuge at his brother's place he got a speeding ticket. And now his car has broken down in the middle of the desert in front of a large mansion. What more can go wrong?

But now his world takes a turn for the weird. The mansion has a snowman on the front lawn--in the desert in July. The house, which is bigger on the inside than on the outside, is owned by Polly, the most preternaturally beautiful young woman he's ever met. Polly is an acrobat, a gourmet chef, a psychologist, an international financial consultant, a physicist and a woman of who-knows how many other incredible talents. She has an unbelievable library, an art collection of all the world's great masterpieces and a print of a previously unknown Marx Brothers film. Her toilet paper is actually silk.

And she seems to have some mysterious plans for him....

This will get you the ebook format. Other available formats are listed below 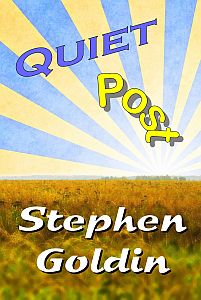