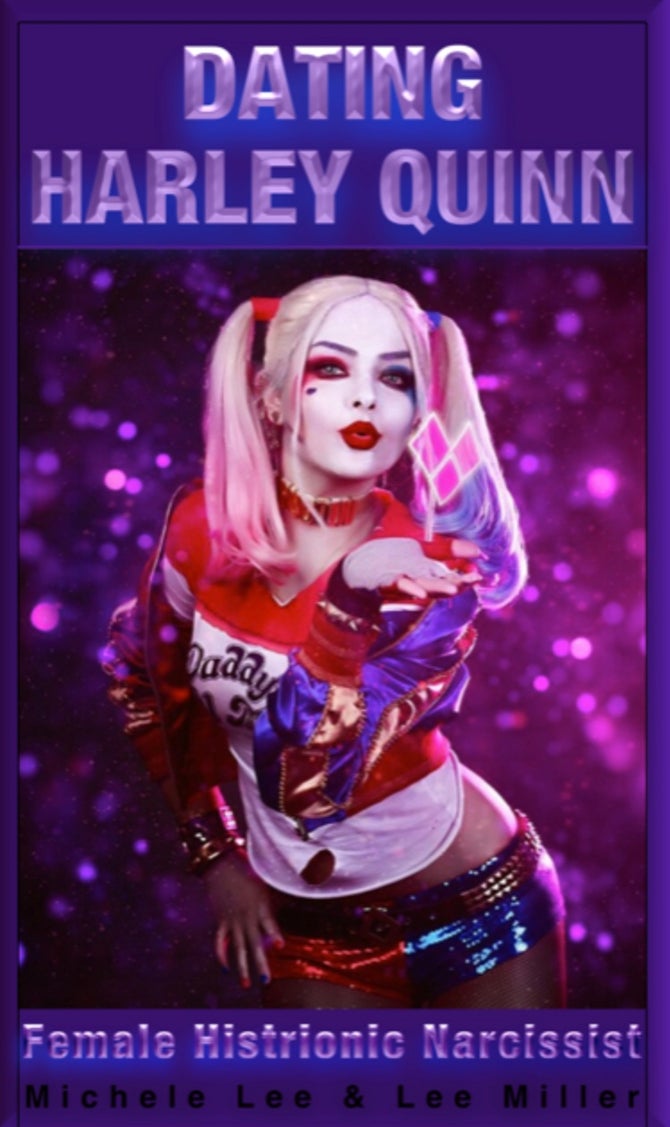 By From Surviving To Thriving

Rewind to 7 years earlier, he’d moved to Bulgaria from an idyllic village in rural England. Not speaking the language, nor reading the alphabet, he built a multi million dollar business and was enjoying the luxury he’d worked so hard to achieve; his life had become everything he always wanted it to be.

Then, he met Angel…

Angel was a Female Histrionic Narcissist.

Brain damaged and homeless, Lee was destined to die alone in a foreign country.

The emotional, physical and financial devastation described is so vivid, you can almost taste it. But Lee’s ability to find humour in the darkest of places will inspire you and reassure you that there is no low so deep you cannot bounce back from.

“Couldn’t put it down!  What an incredible description of such disturbing pathological behavior”

“The way the story jumps around in time but never looses you.  Sublime skill in the art of story telling” - 5*

“How in hell is this your first book? No one’s that good straight out of the gate”

“I could not put this book down. And I could not believe what Lee went through”