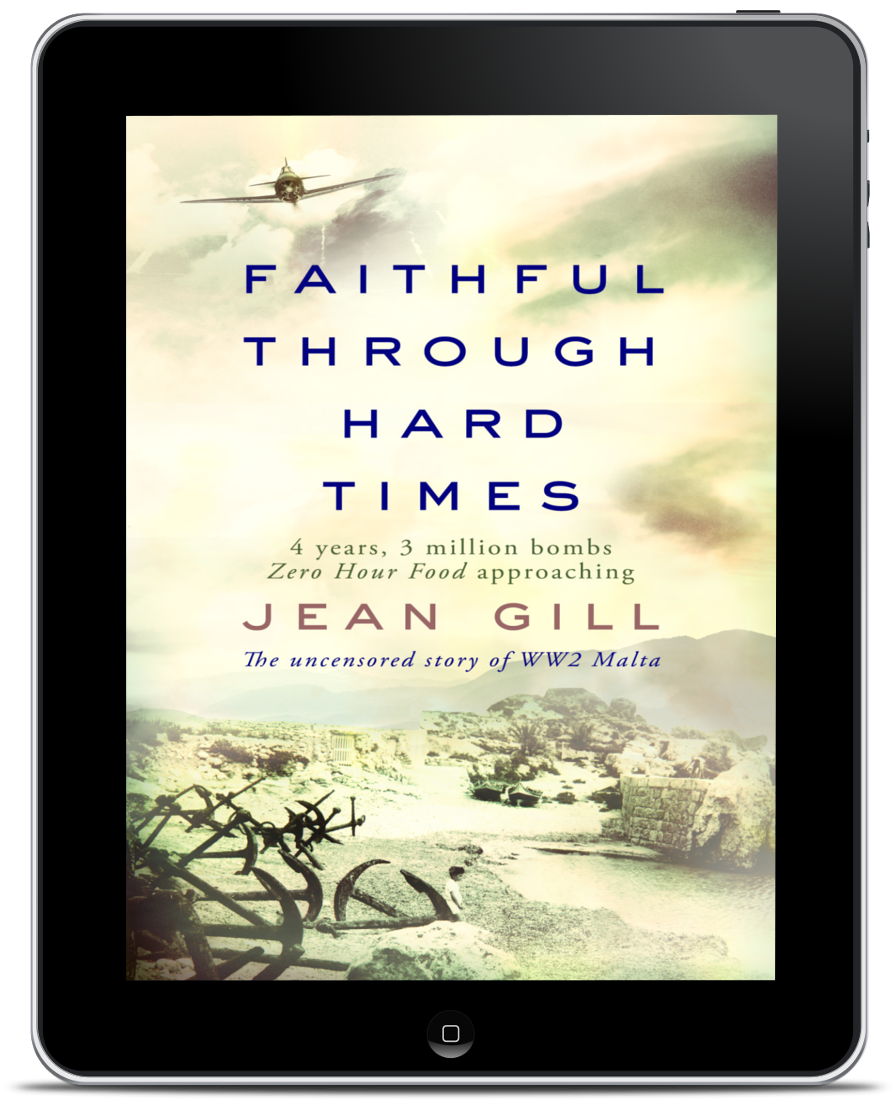 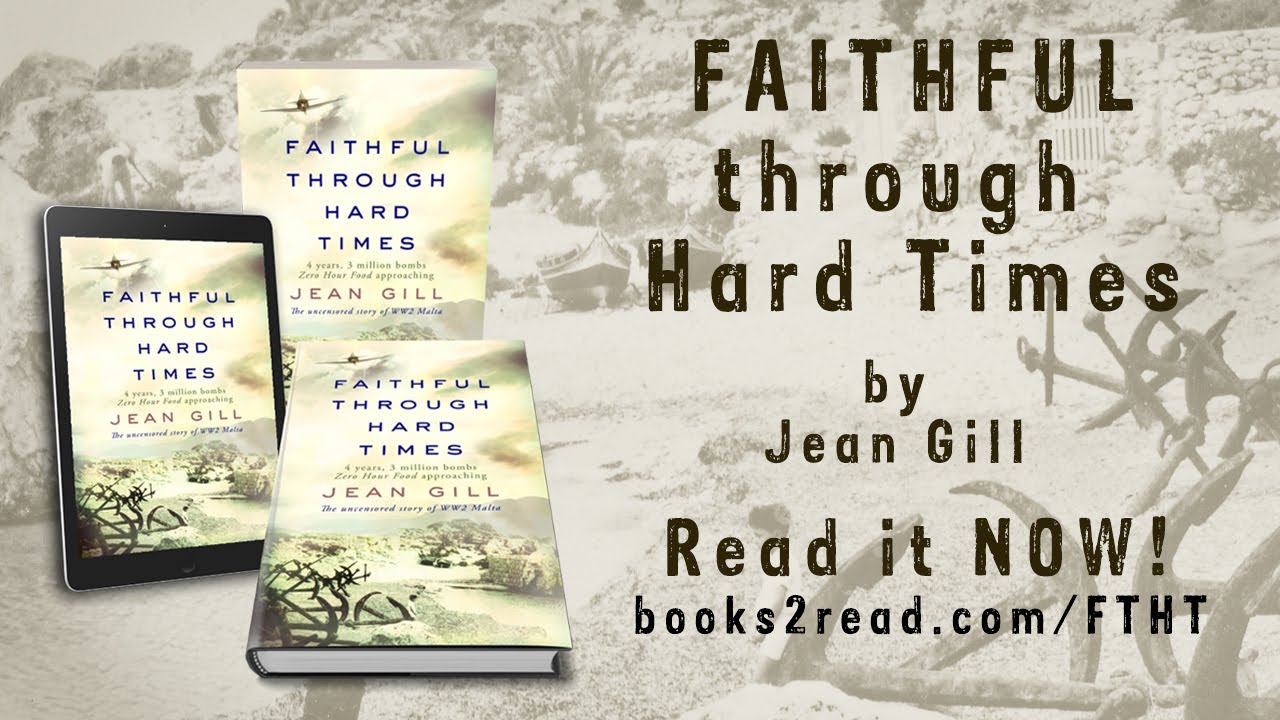 Faithful Through Hard Times ebook Four years: 3 million bombs: Zero Hour Food approaching
’The diary was kept secret because it had to be. Taylor knew he would be in trouble if it were found. There is no censor in the diary.' The Scottish Association for the Teachers of History
'Based on words and feelings recorded at the time it is probably unique.' Don Marshall, Military History Enthusiast
The true story of WW2 Malta from an eye-witness account written at the time in a secret diary, a diary too dangerous to show anyone, and too precious to destroy.
Four years, 3 million bombs, one small island out-facing the might of the German and Italian air forces - and one young Scotsman who didn't want to be there.
Private George Taylor arrived on Malta in 1940 thinking that shiny buttons would earn him fast promotion; he left four years later, a cynical sergeant and a Master Freemason who never said, 'I was there,' without a bitter smile.
Despite the times he said, 'It's me for the next boat', despite his fears that Nettie had forgotten him, George kept the motto of the Royal Army Medical Corps 'In arduis fidelis', 'faithful through hard times' and only told his diary the inside story of four long years.
Now, the truth can be told.
'This is a moving story played out by every serving soldier when war dislocates families and taxes friendships. The extraordinary stresses battering the relationship between Corporal George Taylor and his fiancée Nettie are played out against the background of the Siege of Malta.' Colonel Walter Bonnici RAMC (retired) 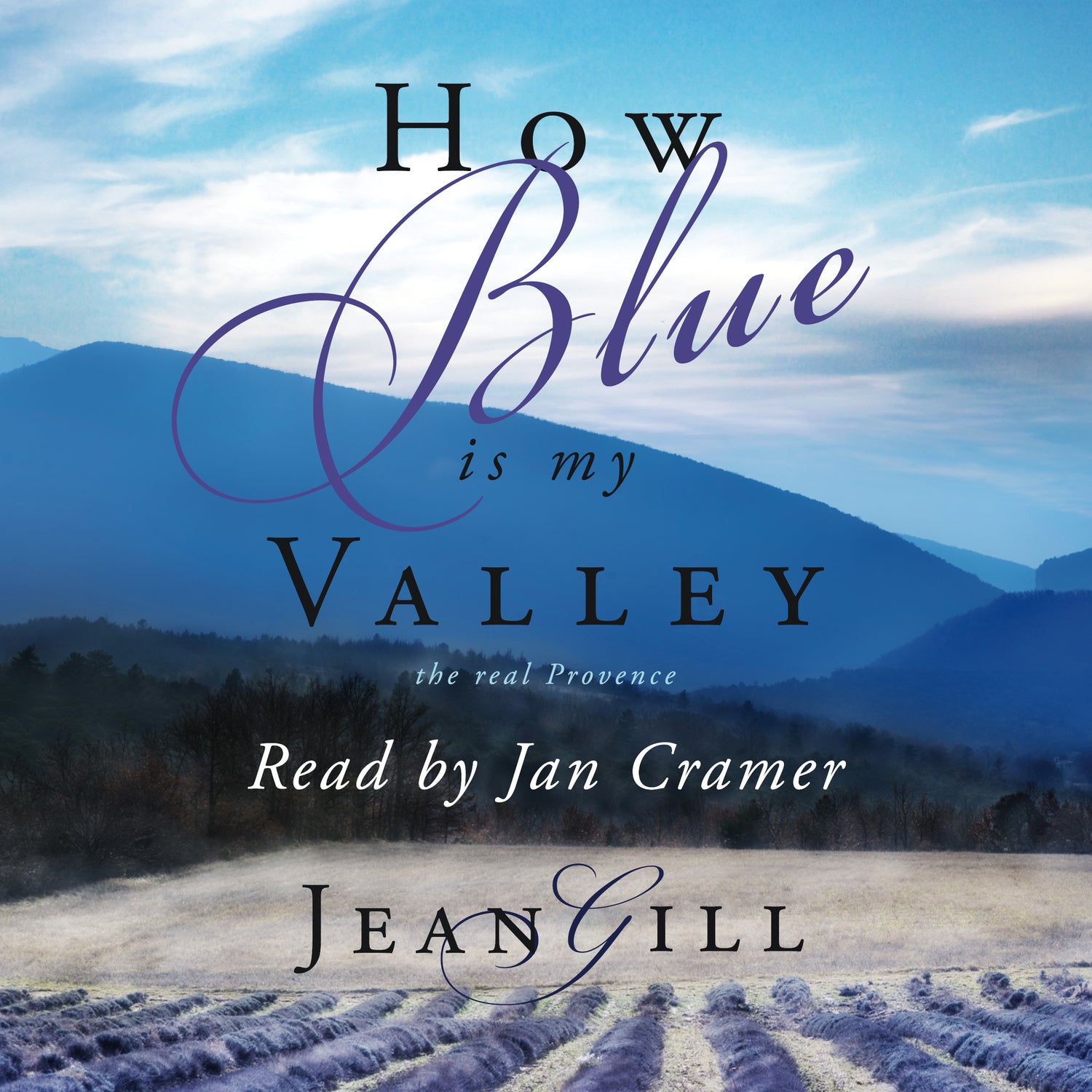 How Blue is My Valley Audiobook 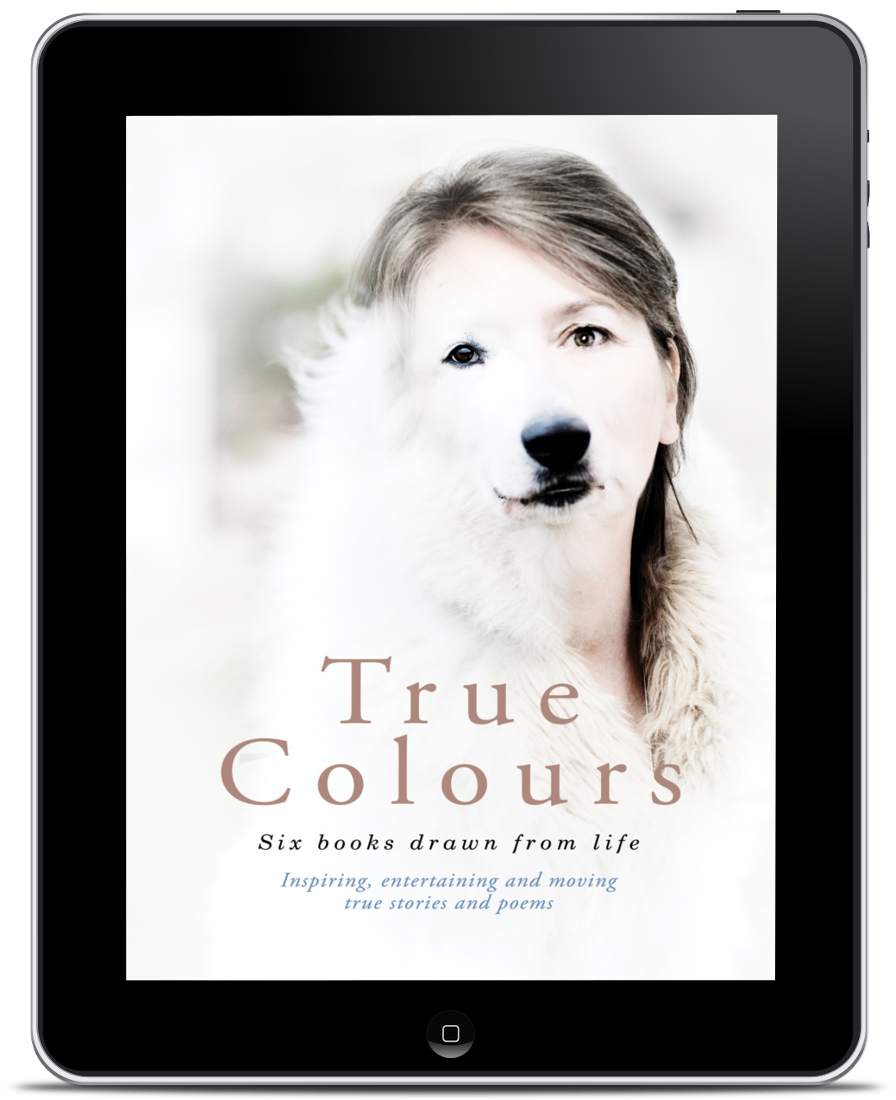 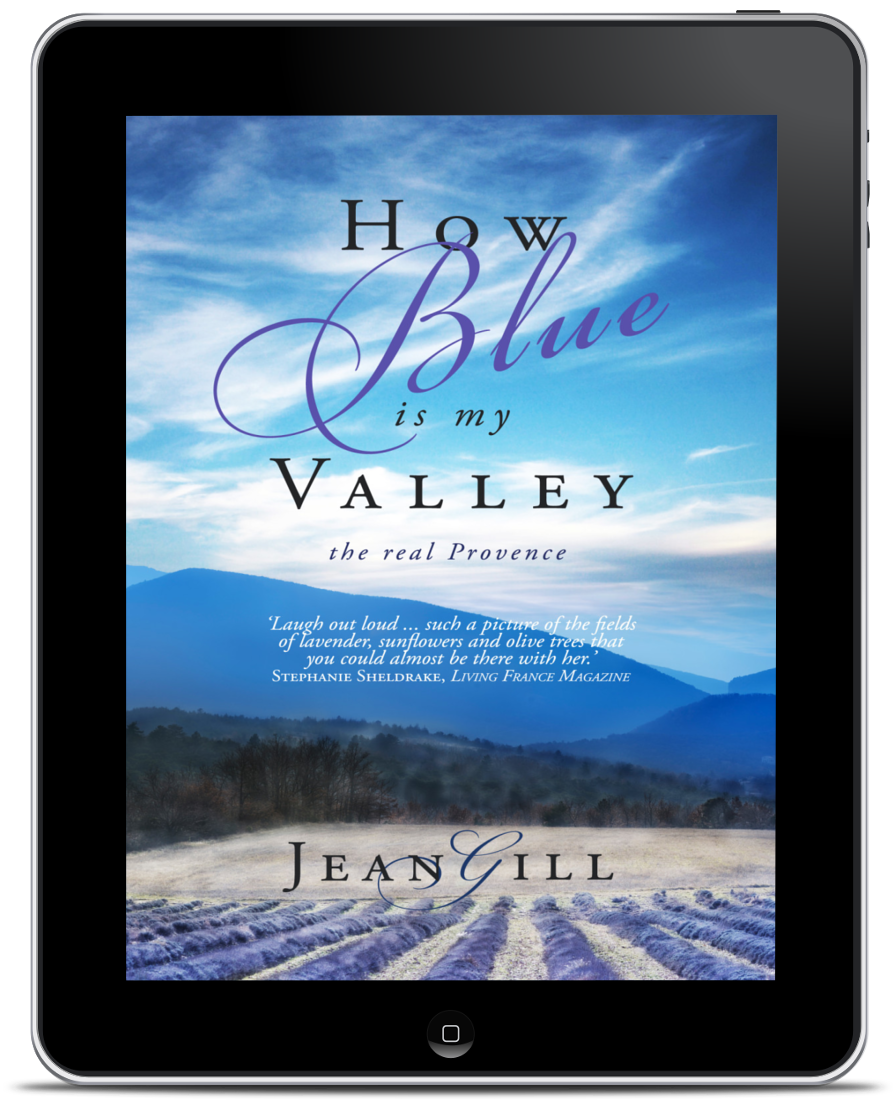 How Blue is My Valley 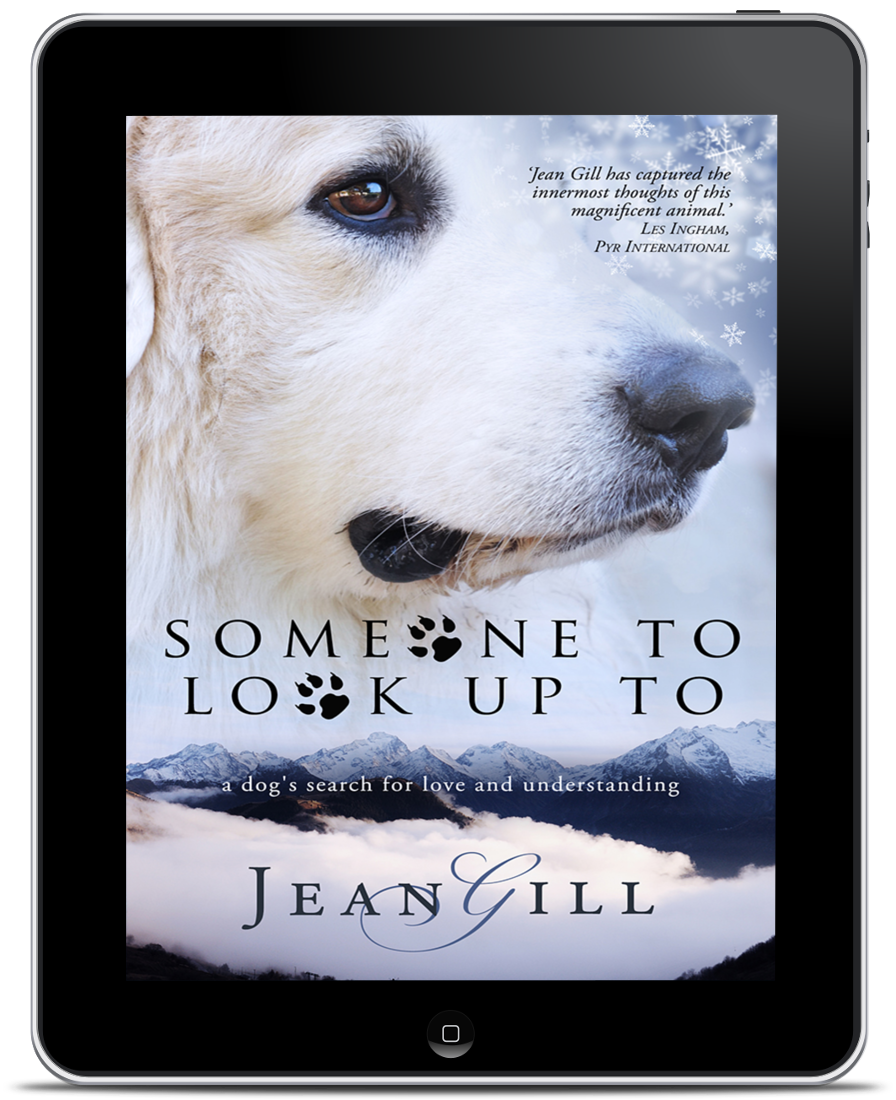 Someone To Look Up To