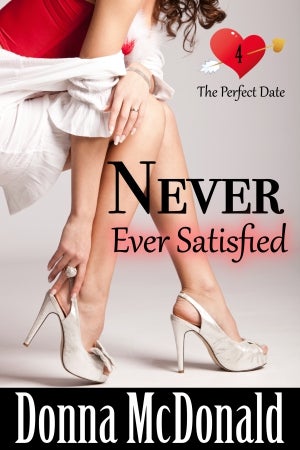 If you can't take the heat, get out of the kitchen. Right?

That's easier said than done when Chef Trudy Baker has to co-host the cooking show of a former love, Chef Jack Dozen. Problem is Jack would rather throw Trudy into the fire than share the spotlight with her.

Sexy Jack has all the right ingredients for the perfect man... except he's too young for her.  He's also her guilty secret--one she never told anyone about.

Trudy's romantically happy friends are insisting she gets happy too, which is the only reason she signed up with The Perfect Date. Dating sounds nice in theory, but in practice, the only place Trudy ever gets hot these days is in the kitchen.

Her saner self knows she's better off dating a mature man closer to her own age than a cocky idiot who's spent the last decade hating her. The recipe of the network putting them together on TV is one that spells disaster. The only thing she and Jack ever cooked up together was trouble.

Maybe trouble is the ingredient she's been missing... 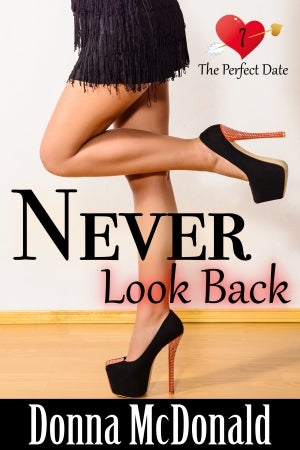 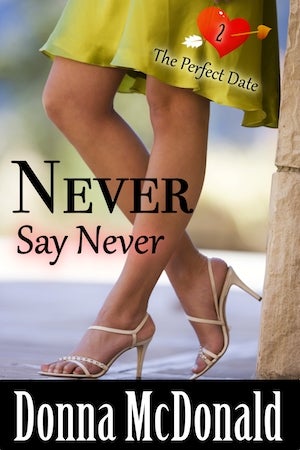 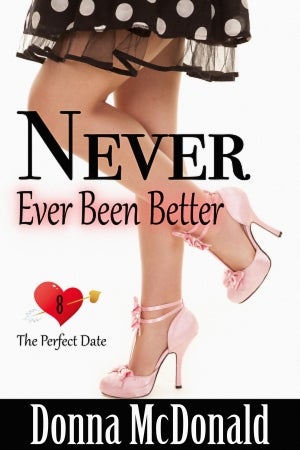 TPD8 - Never Ever Been Better 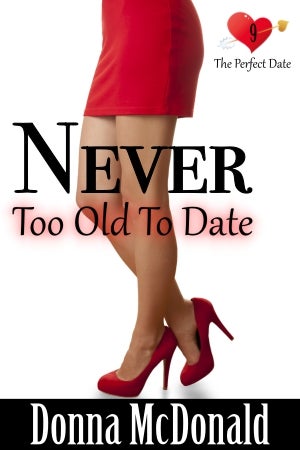 TPD9 - Never Too Old To Date 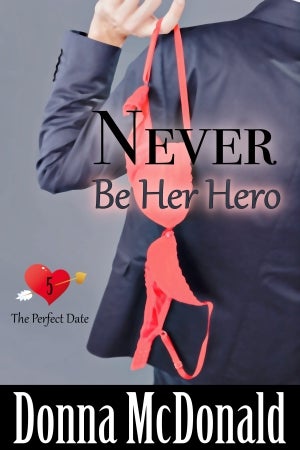 TPD5 - Never Be Her Hero 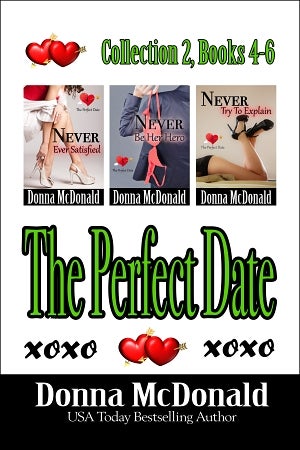 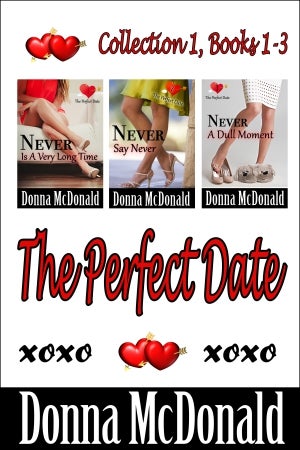 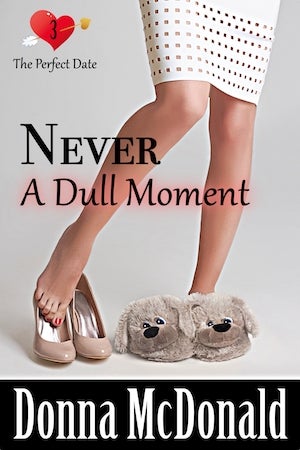 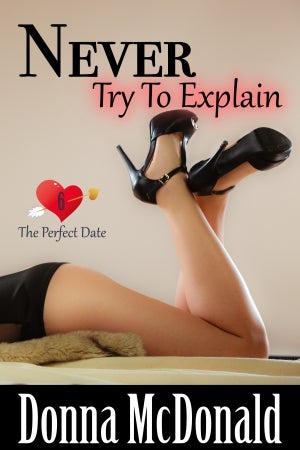