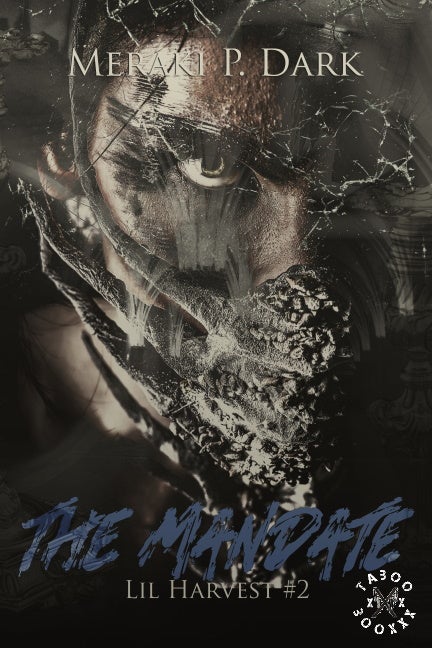 On Sale
$5.99
$5.99
Added to cart
In the beginning, an Incubus was merely a low-ranking demon who fed on the sexual terror he could inflict upon a human being. But that was before one of them got the idea to turn a human with nothing to lose into the perfect demon feeder.

During his first cycle, Kendrick learned to live with what he’d become at the pleasurable hands of the demon Bakzel. He even felt hopeful that he’d learned to balance his humanity against the demon seed growing stronger inside of him. He felt hopeful he’d earned his title as the master of demonic underlings serving him.
But there’s more to being human than retaining the ability to feel empathy toward someone who has hurt you. There’s more to being a master than having the power to veto a decision.

One valuable lesson has yet to be presented to Kendrick. The general rules for demons and how they may interact with humans, the human realm, and stake claim to a territory. That lesson is sprung on Kendrick in an untimely fashion.

*Please note that Lil Harvest is in the genre Horror as it contains the effects of demonic manipulation, and as a result, content in these works may contain graphic scenes of depravity, cruelty, and violence—sexual or otherwise—that could be offensive and potentially triggering to some readers. 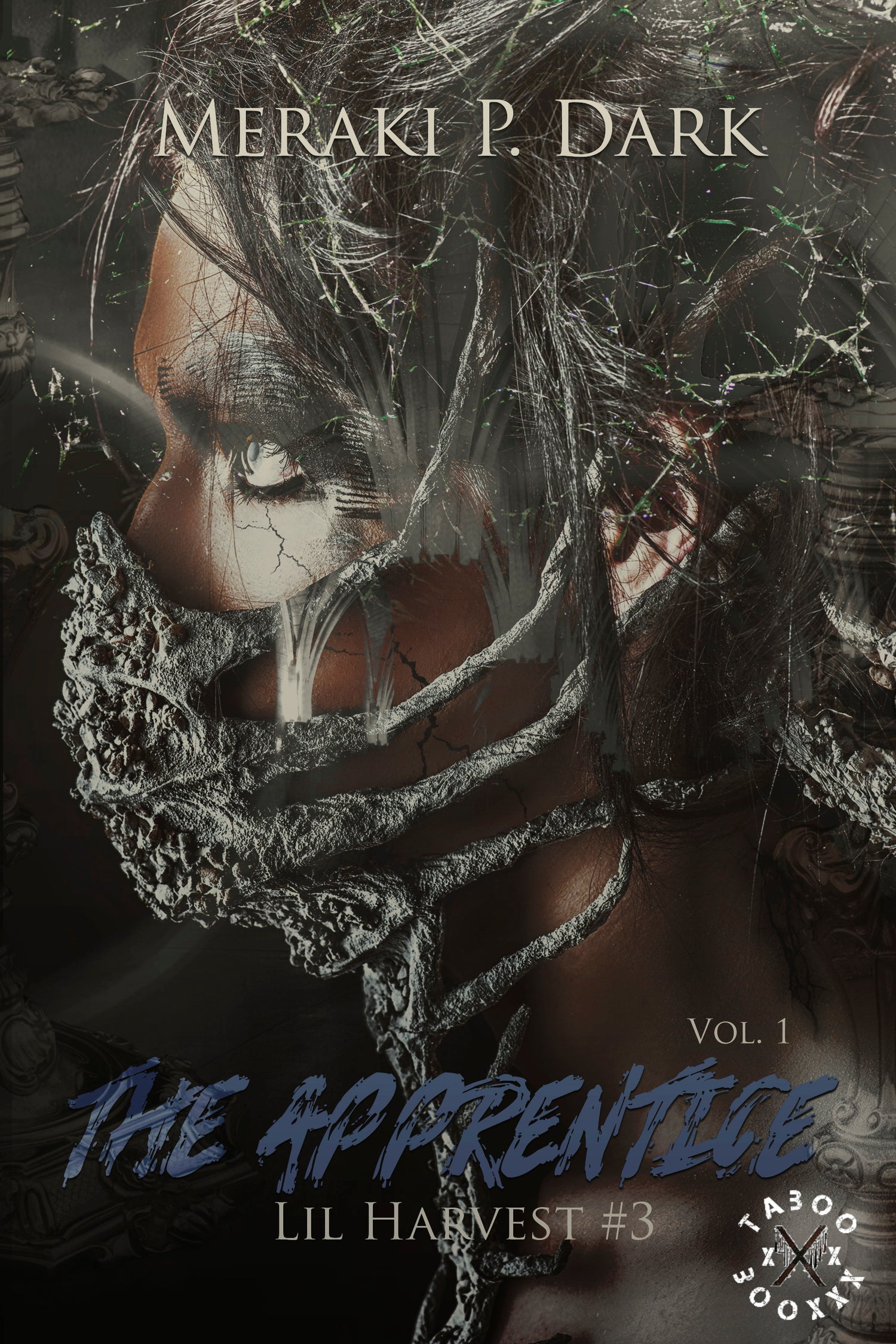 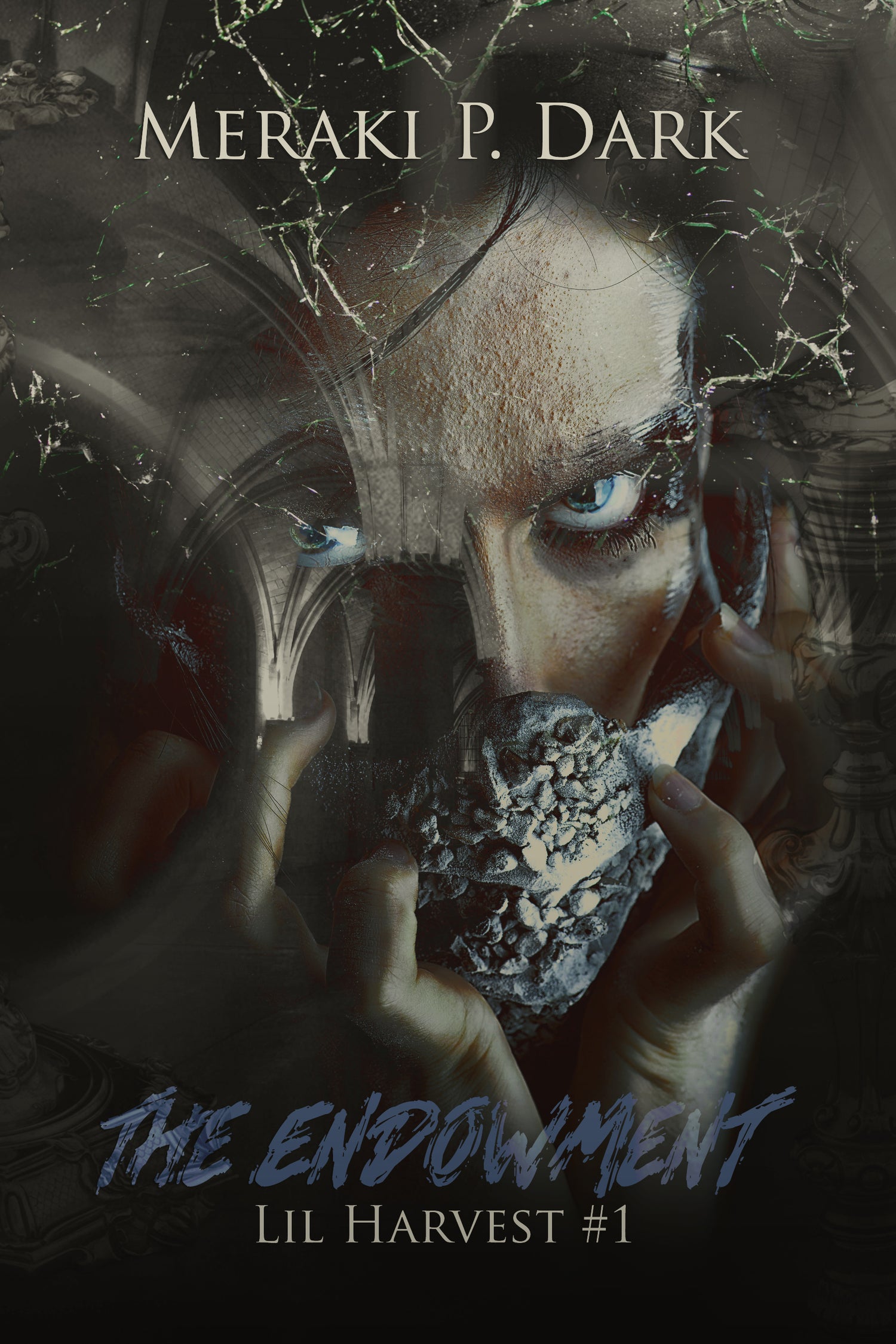 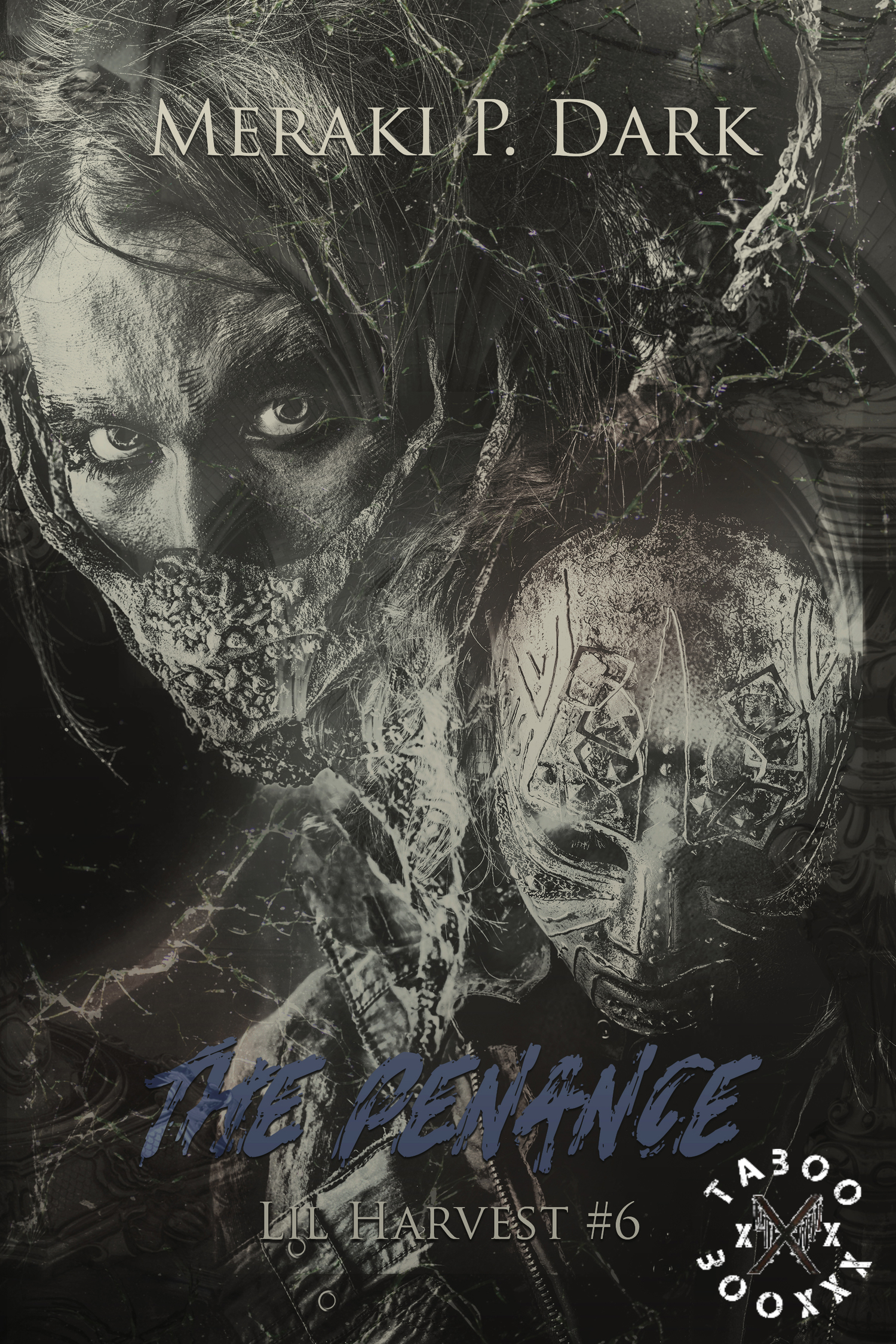 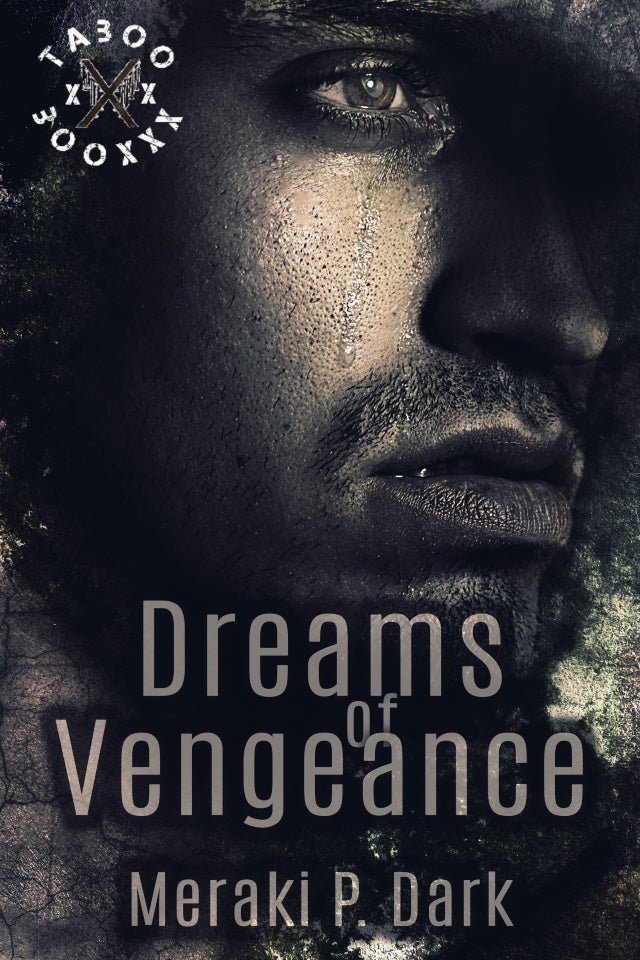 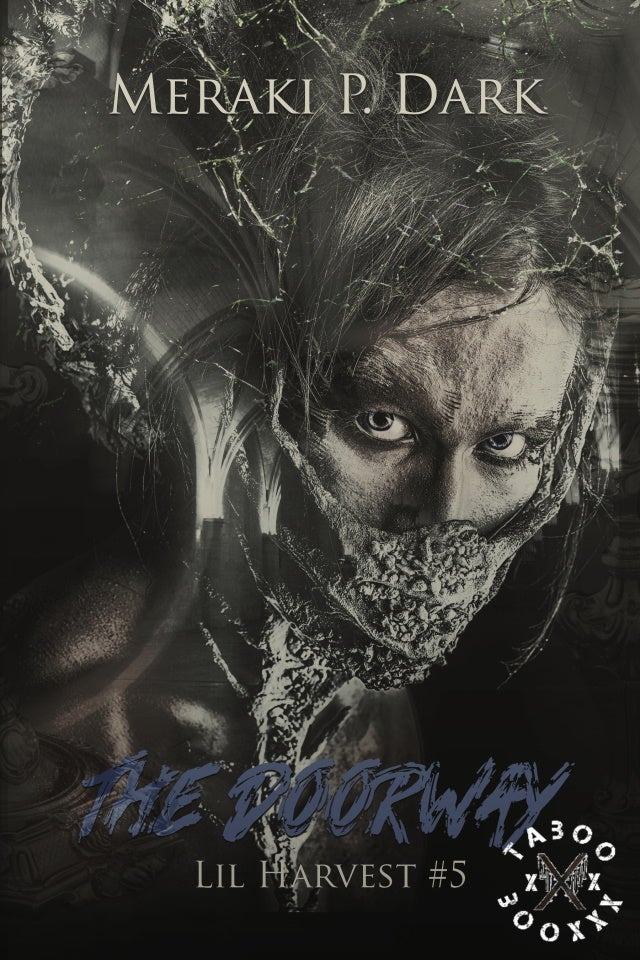 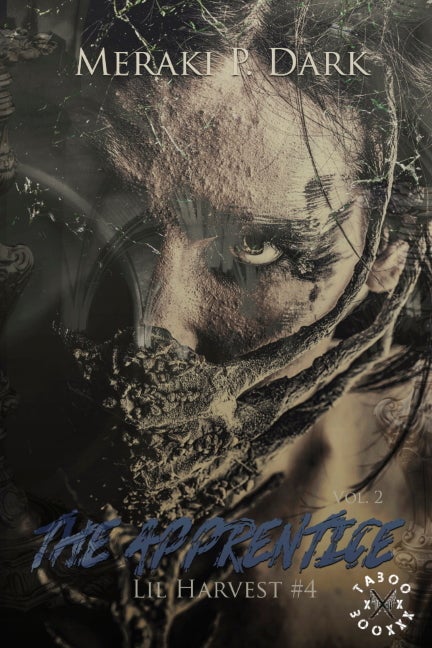