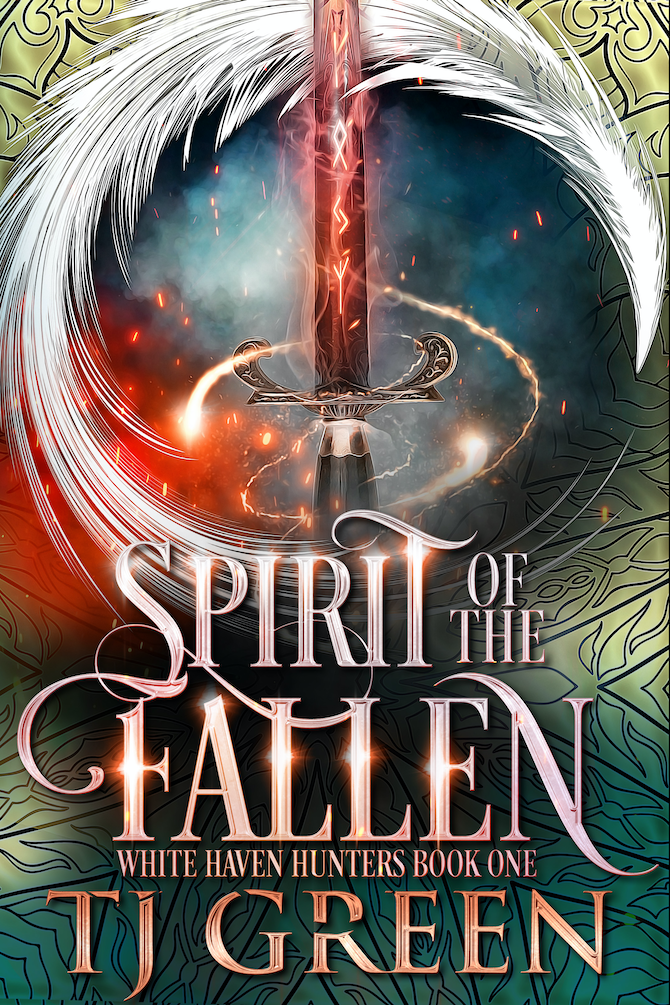 By TJ Green
Kill the ghost, save the host.

Shadow is an over-confident fey stranded in White Haven after the Wild Hunt is defeated on Samhain.

Gabe is a Nephilim, newly arrived from the spirit world along with six of his companions. He has a violent history that haunts him, and a father he wants answers from - if he ever finds him.

When they set up in business together with the Orphic Guild, they’re expecting adventure, intrigue and money.

But their first job is more complicated than they expected.

When they break fey magic that seals an old tomb, they find it contains more than they bargained for. Now they’re hunting for a rogue spirit, but he always seems one step ahead.

The fight leads them in a direction they never expected.

Gabe could leave his past behind, or he could delve into the darkest secrets of mankind. Shadow has no intention of being left out.

If you enjoy action, intrigue, humour, and dark secrets that won’t stay buried, you’ll love this first in series spin-off from the White Haven Witches.