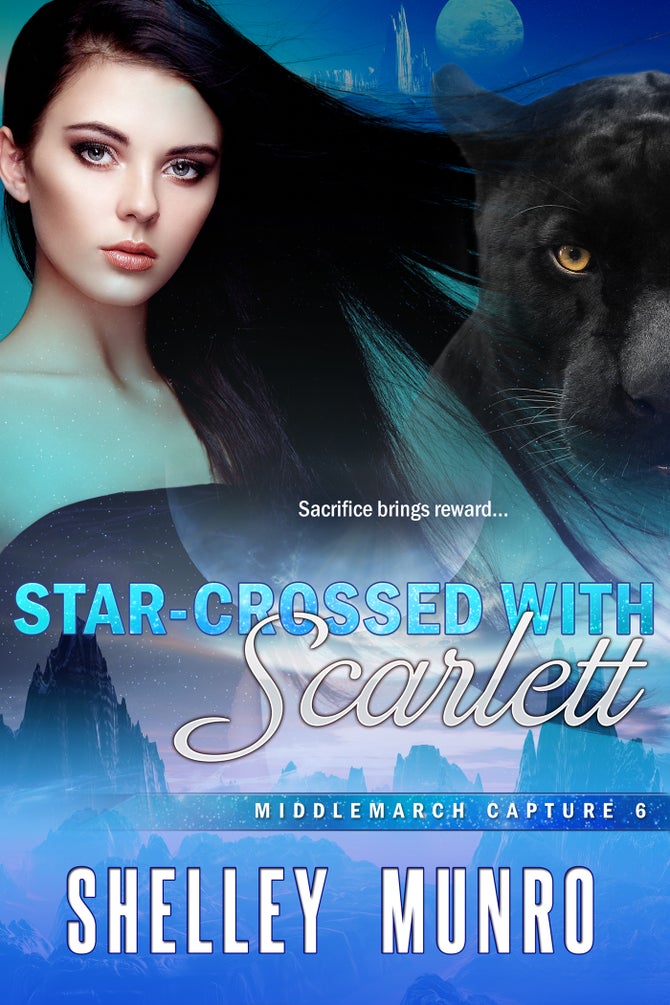 By Shelley Munro
A dragon shifter determined to save his people…
…must sacrifice his potential mate.

The moment the resonance traps Ransom, he’s tossed into a living hell. Everything meaningful to him is in danger unless he follows the orders of a prince lying in stasis.

But that’s not the royal’s only demand.

Captured by a dragon. Scarlett Mitchell can’t believe this twist of fate and, once she learns of the dragon-man’s quest, she struggles with the blast of excitement and yearning that seize her imagination. She’s the queen of lists and measures the pros against the cons in every decision—a lesson taught by experience. Life works better when she reins in her spontaneity.

She should turn her back on this dangerous journey, but she can’t.

Romantic sparks fly between Ransom and Scarlett as they travel to the final showdown with the prince. Painful secrets from the past poke at weak spots and emotions run high while a volcanic eruption threatens to annihilate everyone and everything in its path.

Courage, determination, and pure grit are required to save the day before this ill-fated quest turns into another impulse gone wrong, or worse—a death trap.

You’ll love this shapeshifter romance because it contains a fiery dragon, a sassy feline shifter, and a villain who wants it all. Failure is not an option.