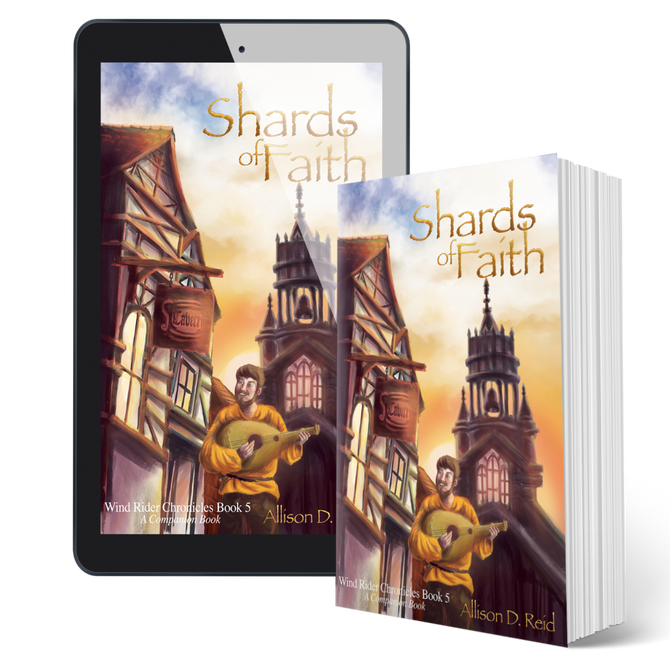 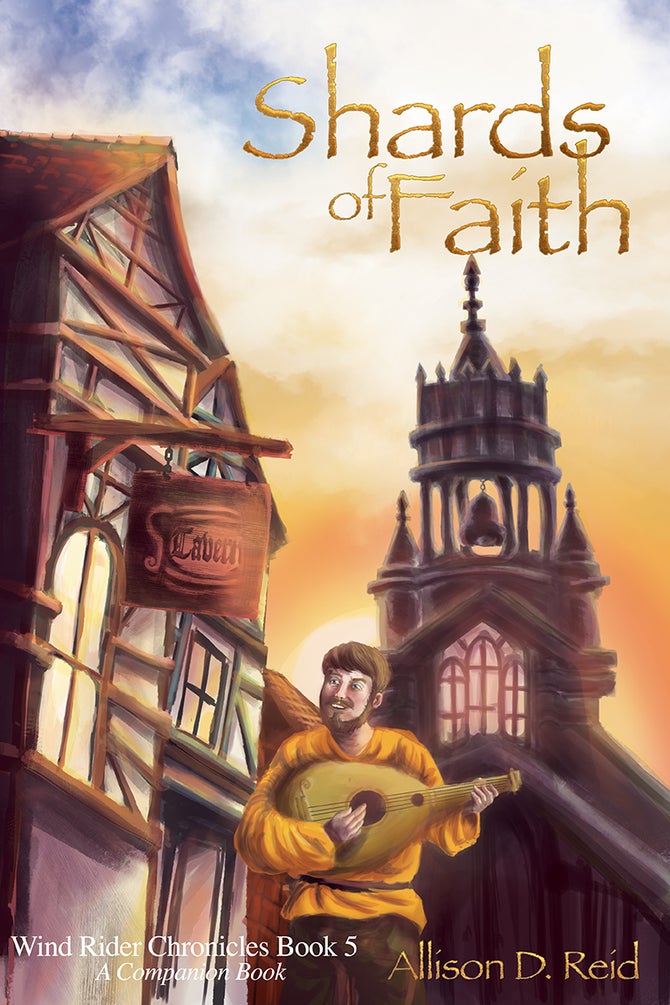 Before Morganne and Elowyn were born, Broguean took on the greatest quest of his life.

Broguean the Bard takes a seat at Westfalle tavern, with his lute and a mug of his favorite ale. But when one of his songs starts a tavern brawl, his fortunes take an unexpected turn. He's forced out into the night, and into the waiting arms of a most unexpected foe—someone who knows his true name and the secret past he's been running from. Taken under guard to a nearby monastery, he spends a long, painful night wondering if he's a guest or a prisoner. But the prior who runs the monastery has a job for him. A job that could either help him redeem his tragic past…or get him killed. Is this the message from Aviad he's been waiting for, or is the prior only sending him on a dangerous fool's errand?