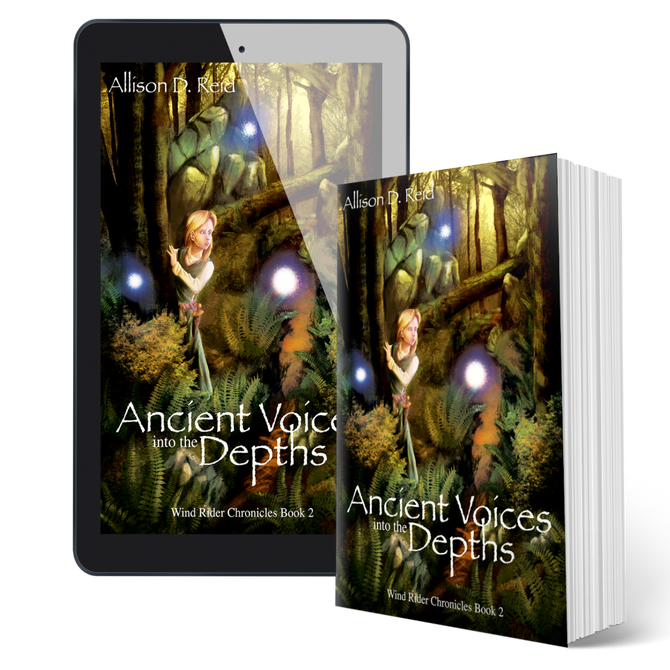 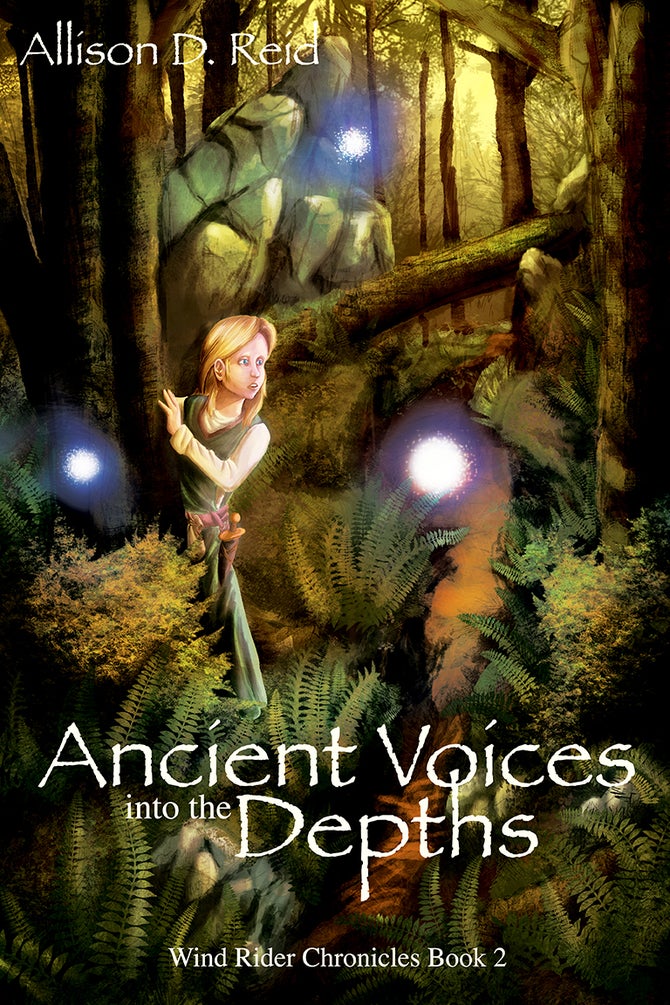 Ancient Voices: Into the Depths

The Kinship rides victorious into the small village of Minhaven, just in time to celebrate the Winter Festival. Their leader, Glak, brings with him both hope and spoils from battle, but also some distressing news. Though Minhaven's greatest threat has finally been defeated, a new one is emerging to take its place.

The enemy Glak describes has not been seen in hundreds of years, yet somehow it has been haunting Elowyn’s dreams. Has Braeden’s cruel reach followed her from Tyroc’s troubled borders into this remote wilderness? If so, there is no place left to run, and the Kinship is preparing to fight an enemy more sinister and powerful than they can possibly imagine.

Past becomes present, as prophecies long buried continue to emerge, revealing their truth to the coming generation. The Era of Peace has ended. The Era of Awakening has begun. While Morganne seeks guidance from the crumbling pages of ancient tomes, Elowyn tries to find her place within a community for the first time.

Despite the impending danger, Morganne and Elowyn decide to make their stand with the people of Minhaven. As they plunge into the depths of history, prophecy, the wilderness, love, fear, hope, faith…the girls begin to learn more about who they are, and who Aviad is calling them to be.