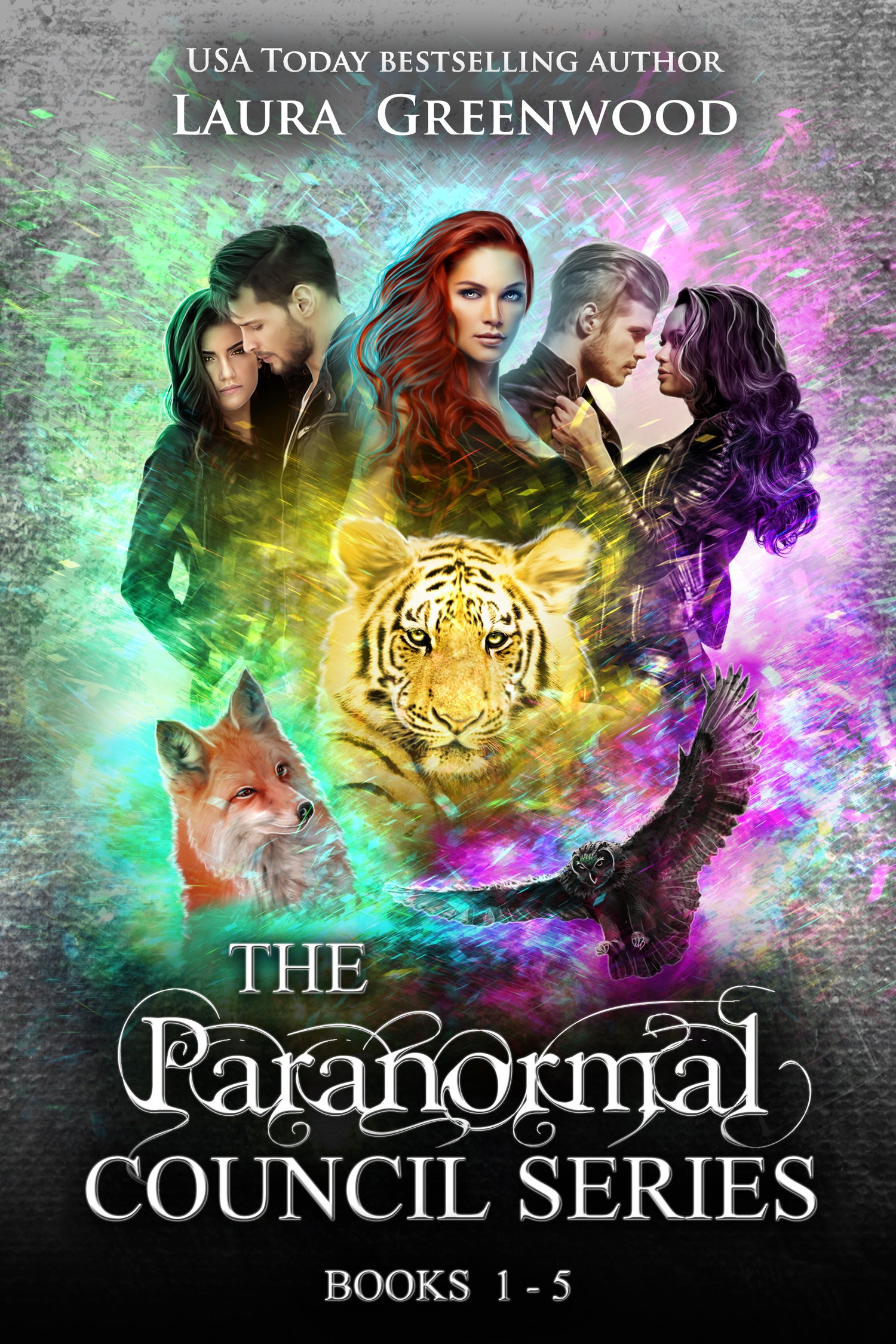 On Sale
$9.99
Pay what you want: (minimum $9.99)
$
Added to cart
Enter the world of the Paranormal Council, where shifters go about their day to day lives without anyone even realising. From escaping arranged marriages, to dealing with rogue necromancers, these shifters have a bit of everything...

When Kem is called before the Shifter Council, he's told he needs to marry to secure an alliance for them. There's only one problem; a year ago he met a woman he can't forget.

After meeting a mystery man a year ago, Lia has a secret. One that she can't even tell her sister, Aella. When fate brings the two of them back together, even the most carefully laid plans get disrupted.

All she wants is to make a difference. All he wants, is her.

The last thing Arabella wants is to accept that Bjorn is her mate. Not that she doesn't like him, quite the opposite, but because it would mean giving up her position on the Shifter Council.

Bjorn will do anything to make Ari his, even if it means finding a way around the rules. Because if there's one thing he wants, it's for her to be happy.

He's investigating her people - so why can't she resist him?

Rory's been an outcast her whole life, never feeling like she fit in with the other necromancers. With the Shifter Council investigating a rogue, her loyalties are torn between the people she doesn't belong to, and the shifter she can't seem to stop thinking about.

When Alden saves Rory one night, the attraction between them becomes too difficult to ignore, and he finally starts to accept that she could be his mate.

What if the only way to save him was to turn him into a monster?

Tony never asked to be a vampire. He didn't even know they existed until he interrupted the wrong man.

Eden has always avoided turning anyone, but there was something about Tony that made her do it. But now, she has to face the consequences of her actions that night. And adding a new vampire into the mix, doesn't make that any easier.

He was only ever meant to take some pictures...

When charity spokeswoman, Dana, needs a last minute photographer, the last person she expects to turn up is her mate. But the moment he arrives, something changes within her.

Luke has always been able to control his magic. But now it's interfering in just about everything he does. If only he could keep it away from the enchanting tiger shifter it seems to have taken a liking to...
You will get a PDF (30KB) file 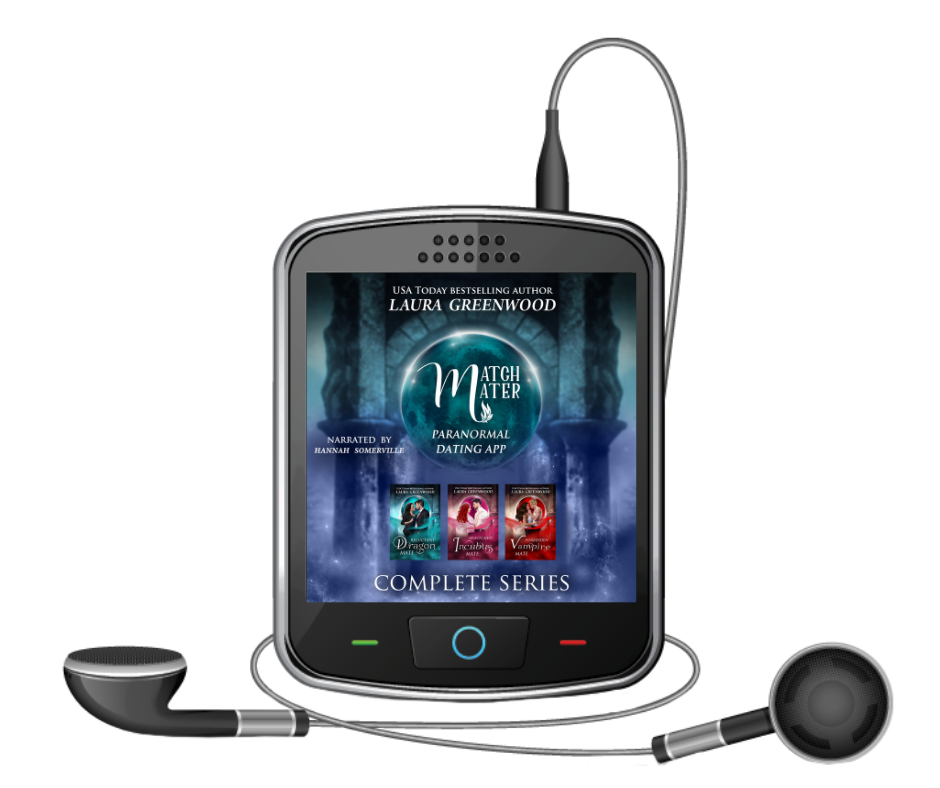 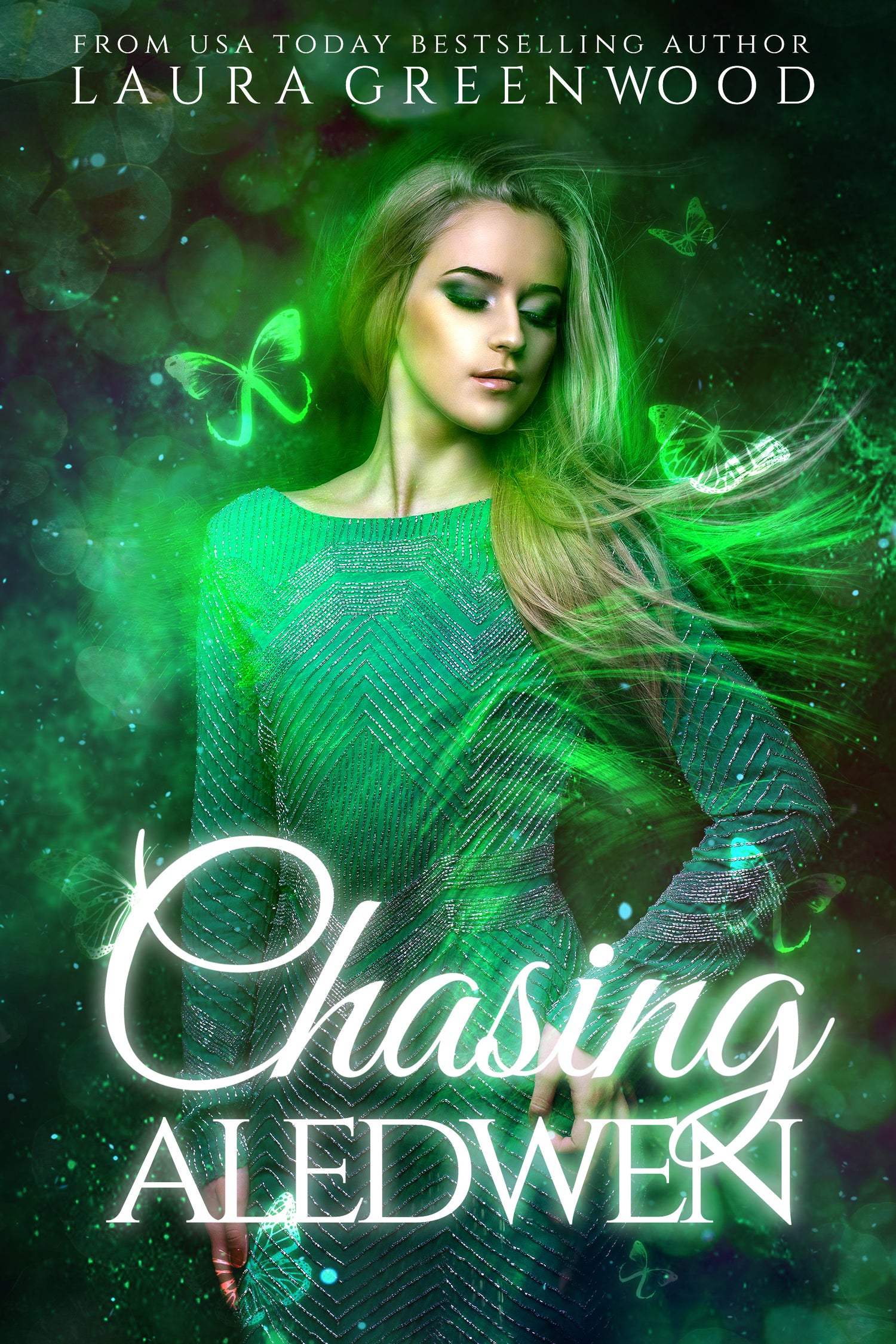 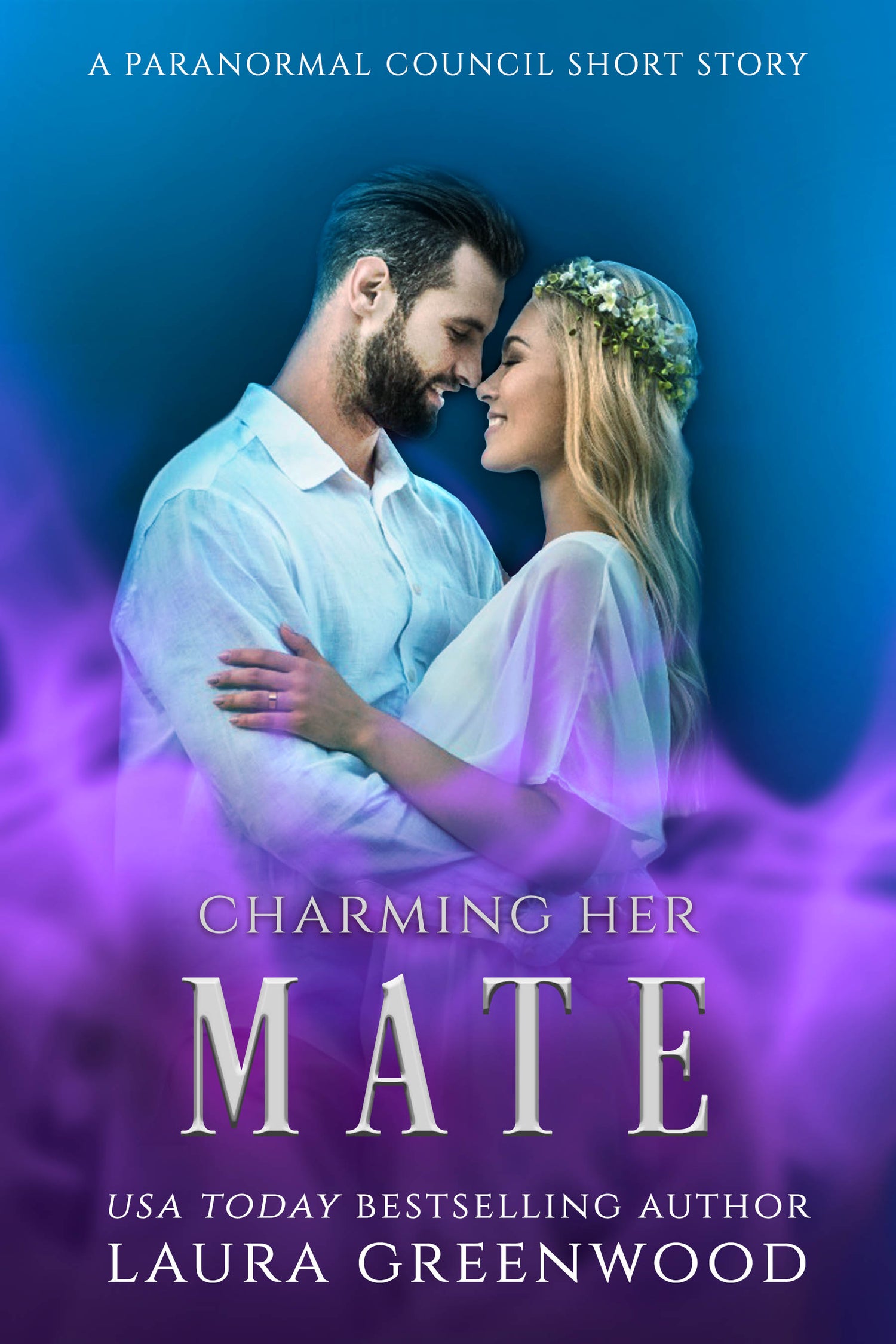 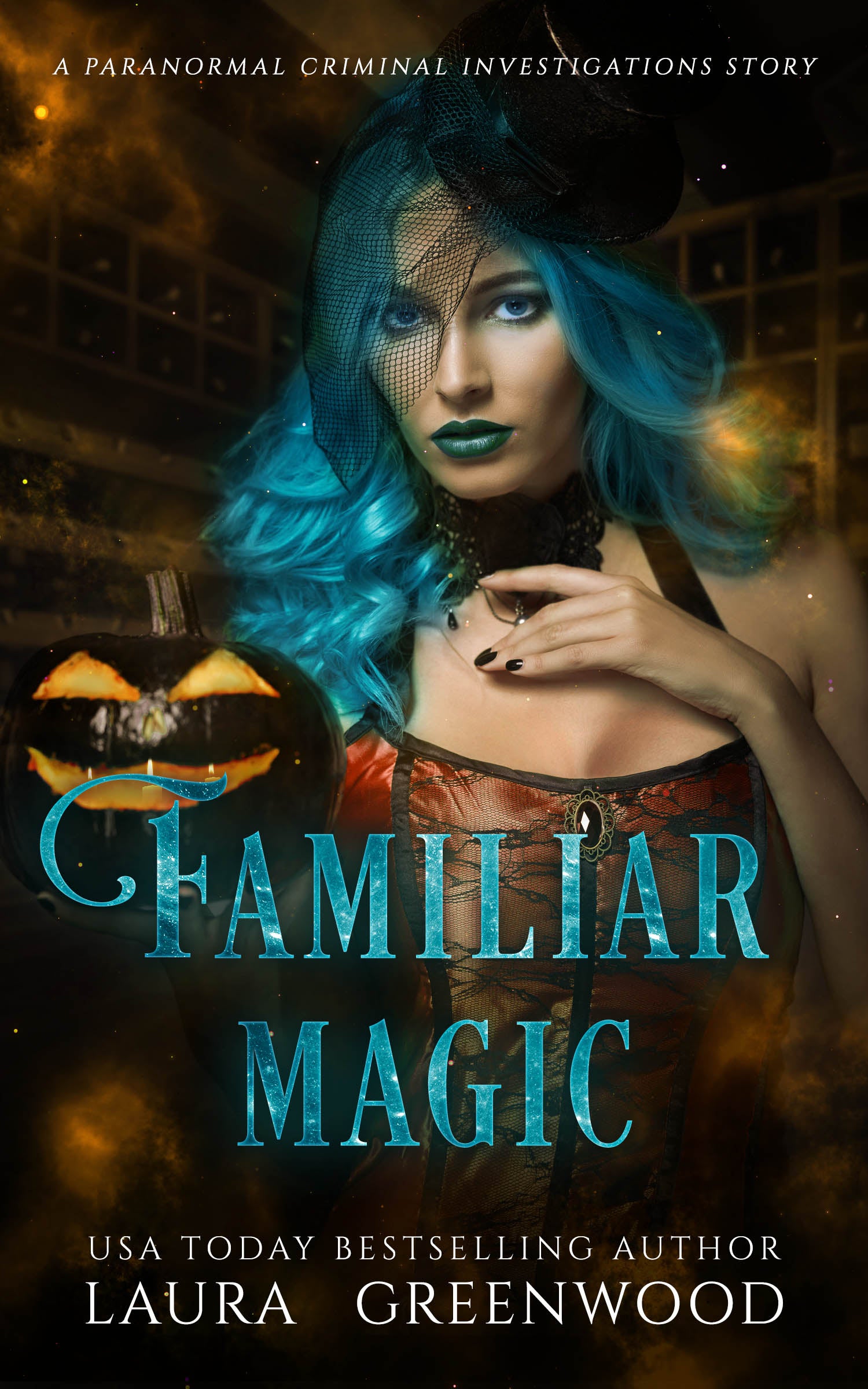 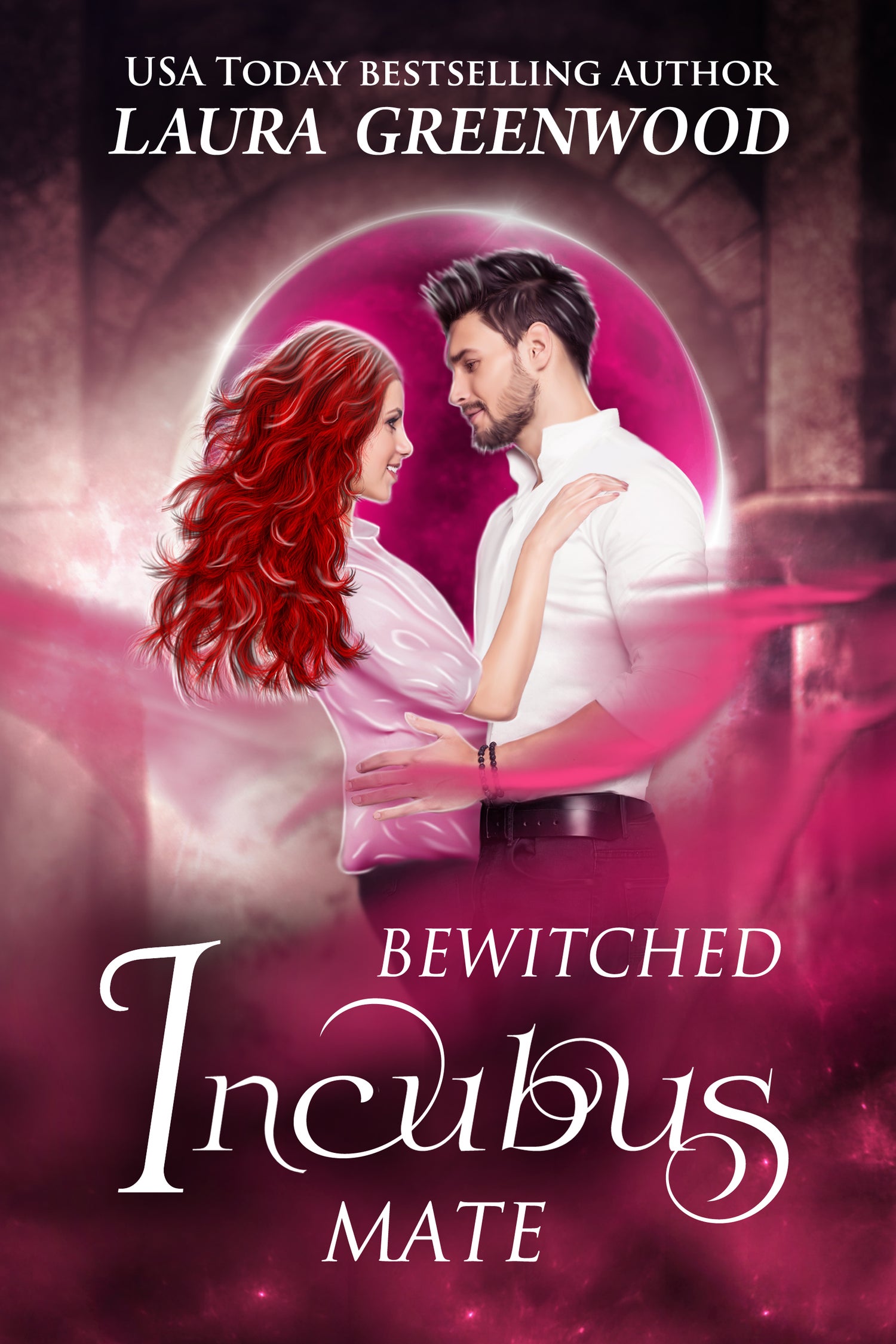 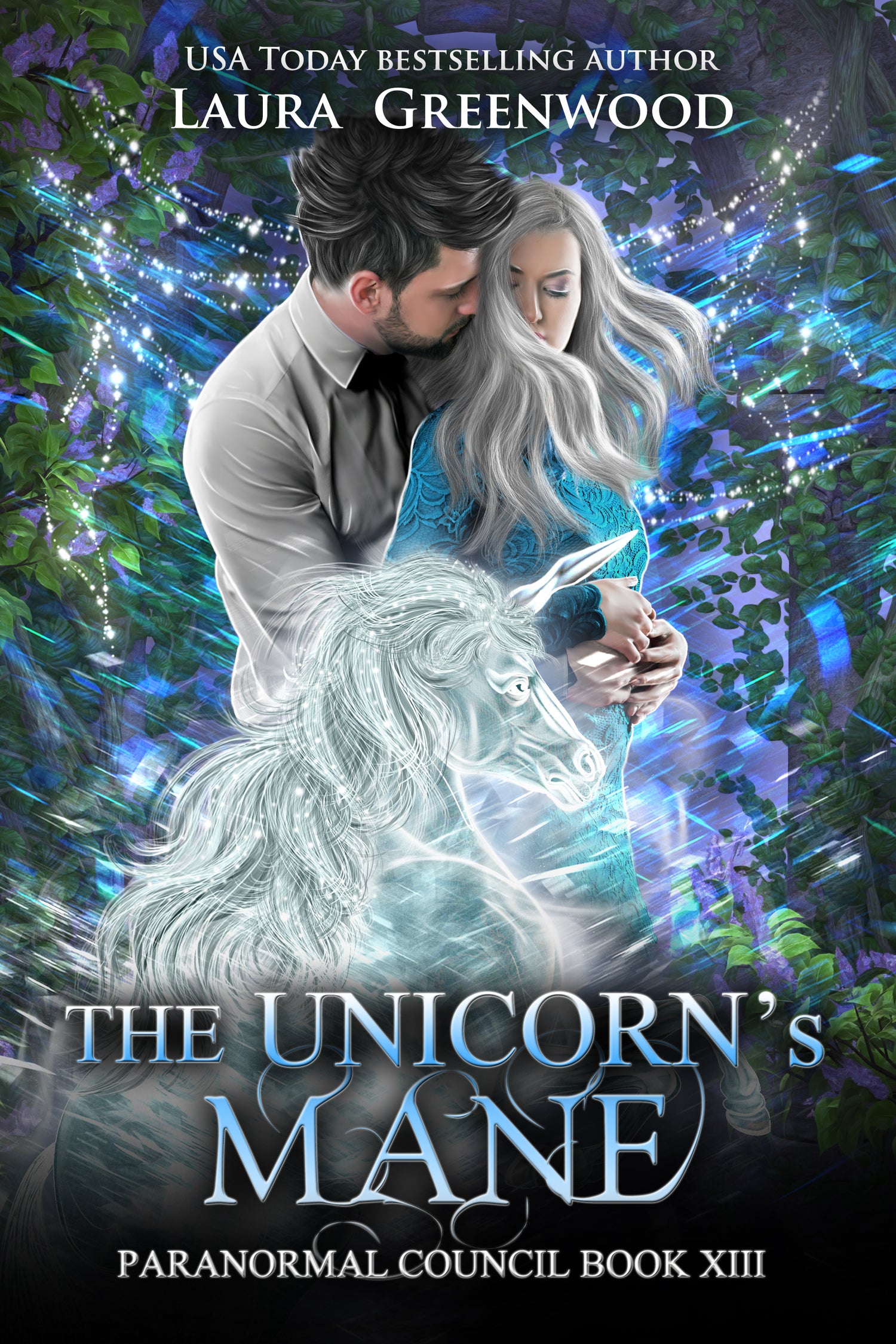 The Unicorn's Mane (The Paranormal Council #13) 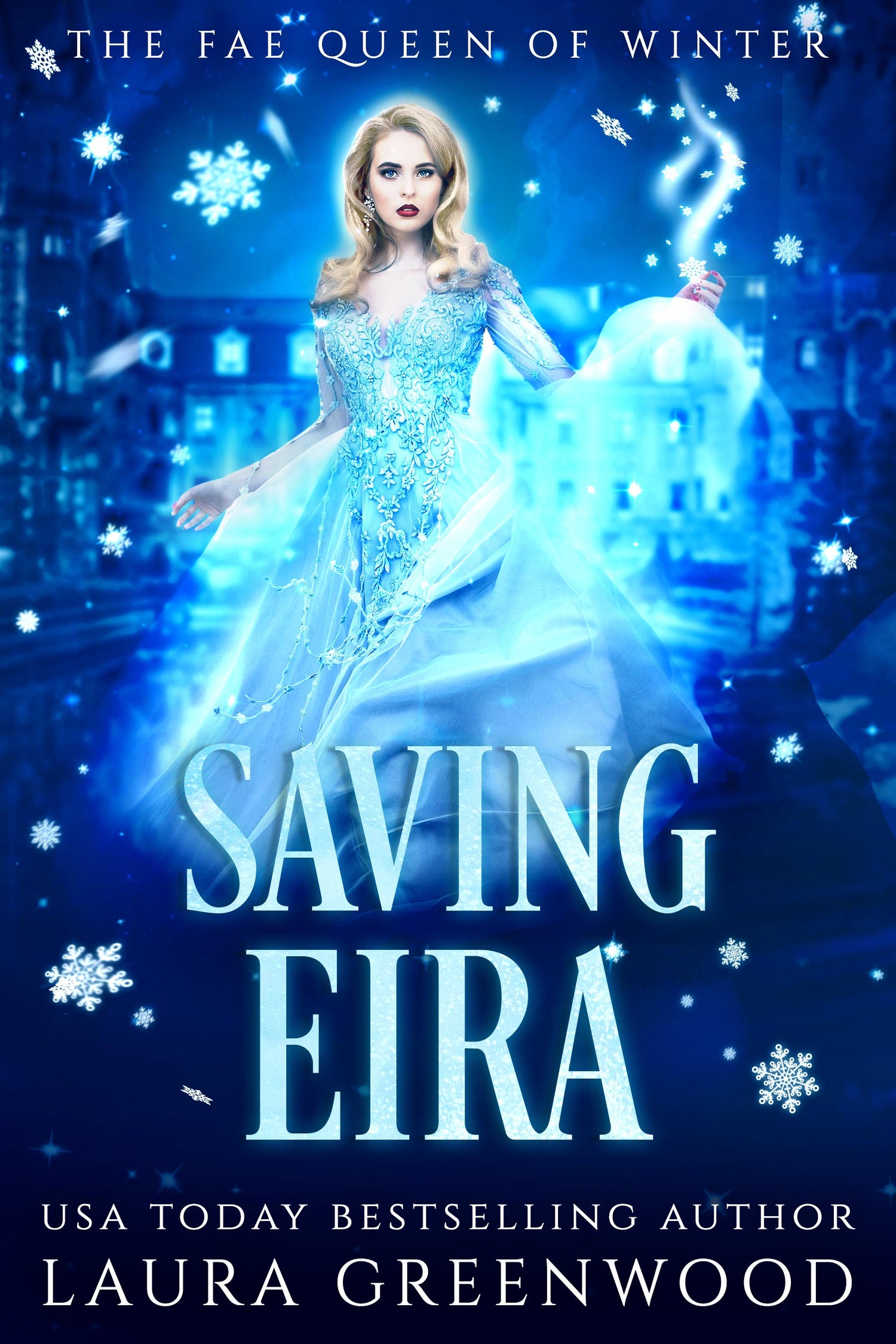 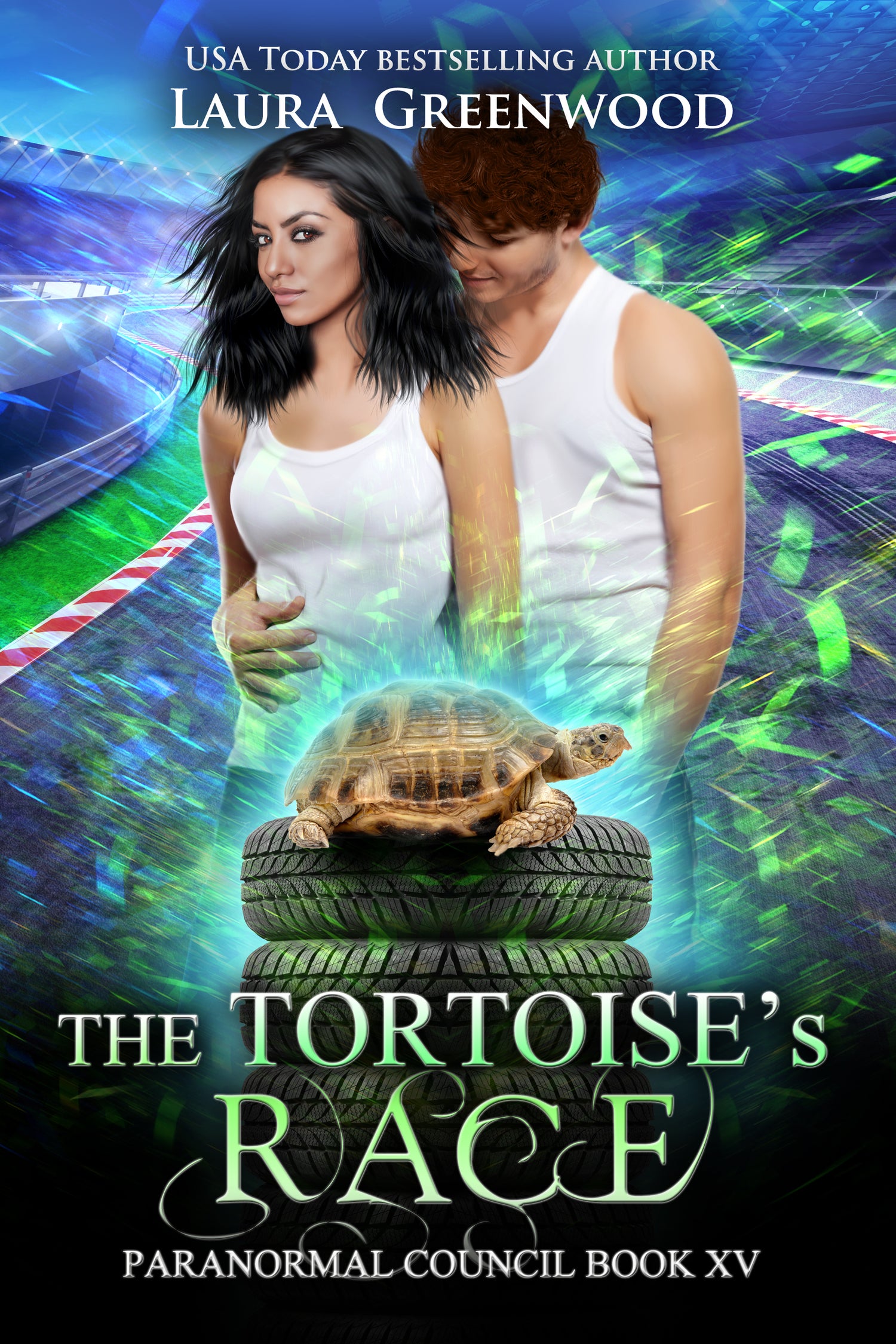 The Tortoise's Race (The Paranormal Council #15) 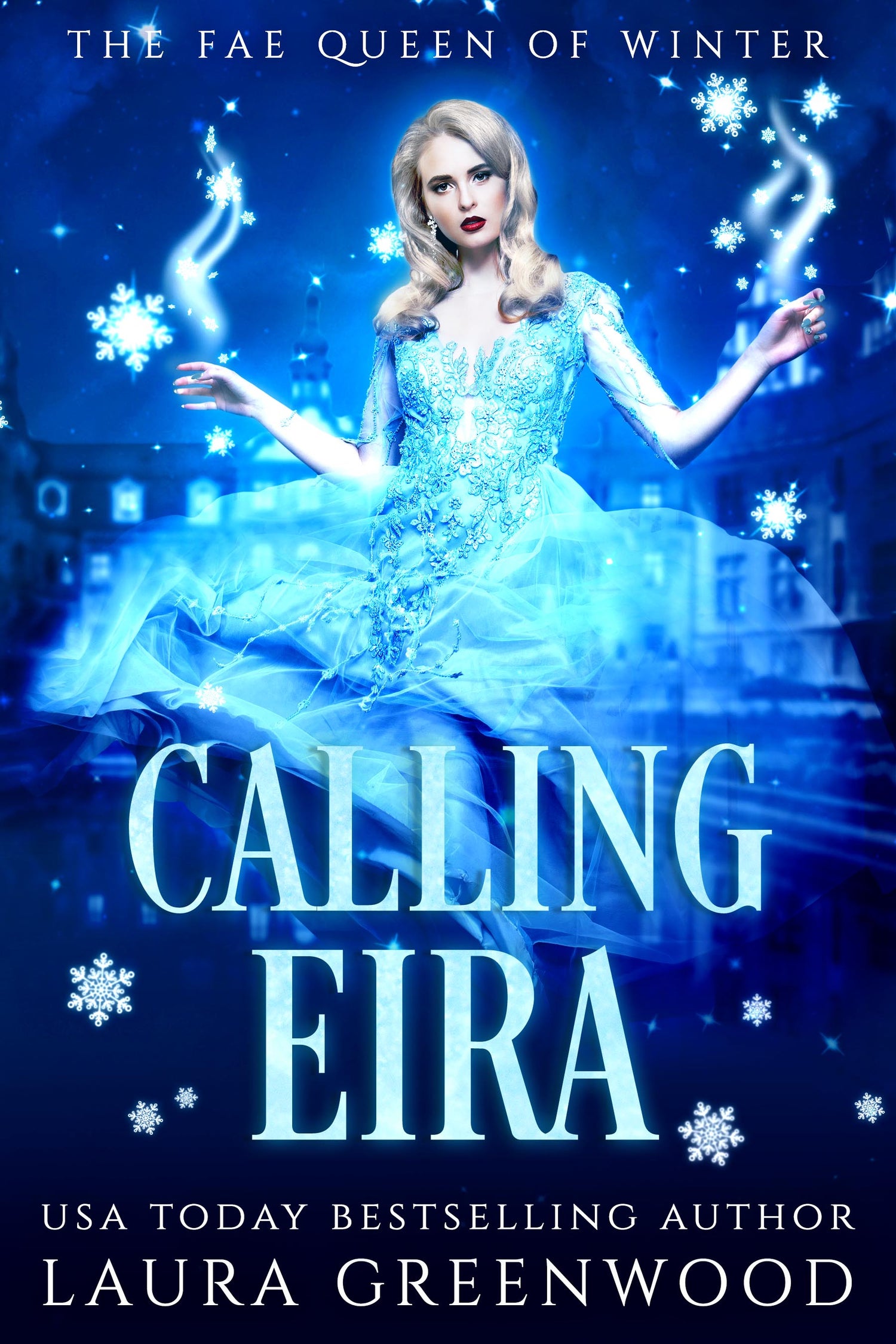 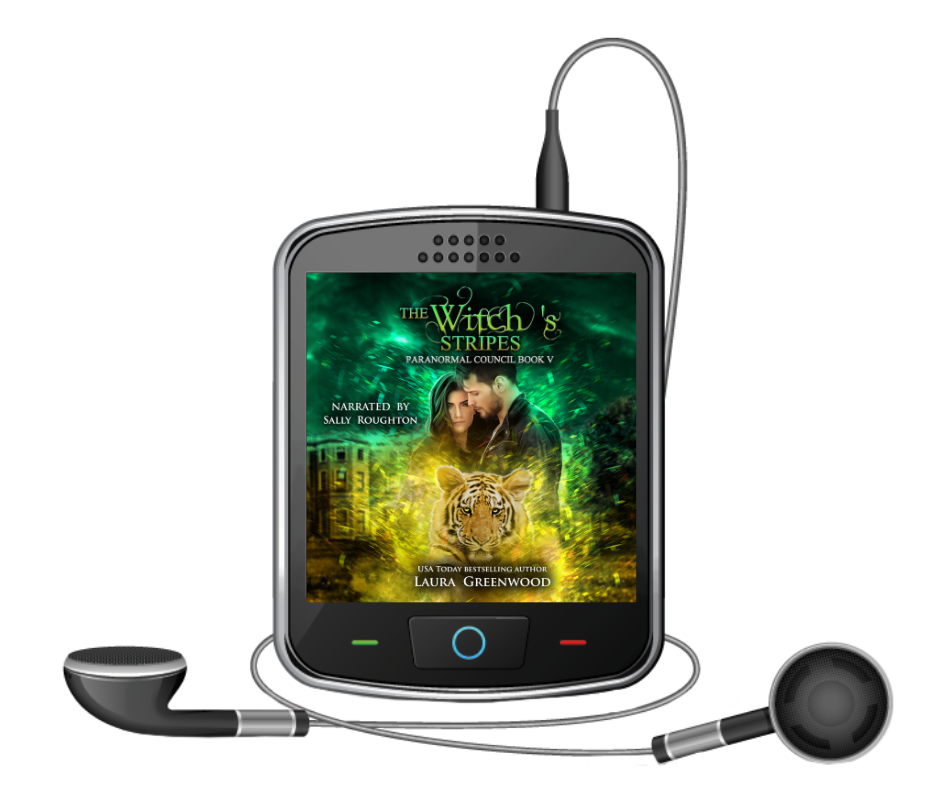