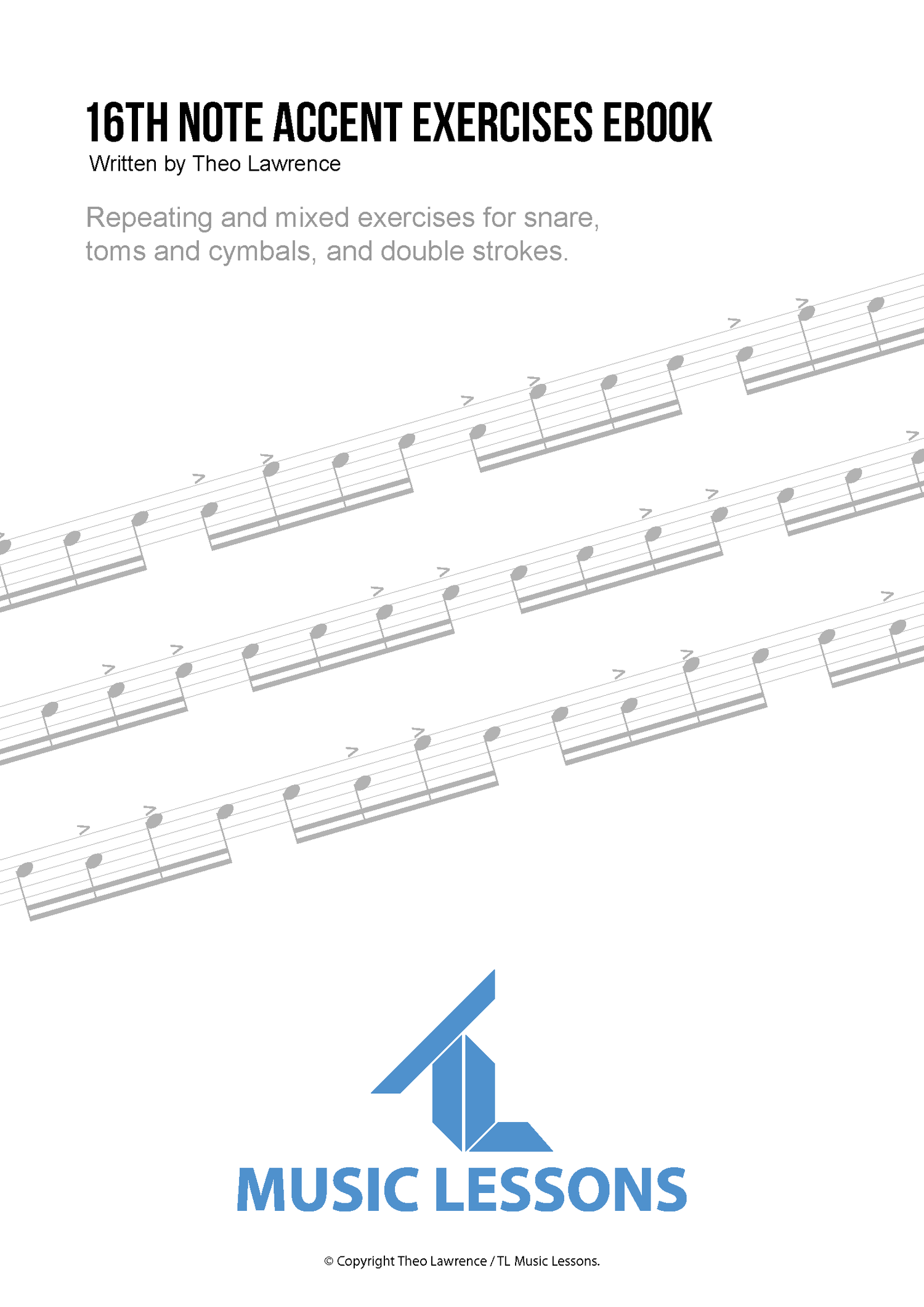 This ebook covers a lot of ability levels in just 10 pages. There is content from Grade 1 up to Grade 8 in there. You'll be able to dip in and out of this ebook when you want to work on accents, fills and double strokes.

10 pages of 16th note accent exercises, which includes accents and doubles around the kit. This ebook is designed to help progress technique and explore creative concepts by moving sticking exercises around the kit in various different ways.

Most exercises in the ebook are suitable for all ability levels, played at varying speeds.

When you play accents, you should ideally use 3 different stick strokes. These are tap stroke, up stroke, and down stroke.

The tap stroke stick position should start about an inch or a few cms away from the snare drum. Move the stick straight down and hit the drum quietly, before coming straight back up and returning to the starting point.

The up stroke should start in the tap position, and play a tap stroke, but instead of returning to the start position, the stick should end up much higher, somewhere between a 45 and 90 degree angle to the snare drum.

Down Stroke
You would play a Down stroke if you have just played an accent with that hand, and the next note with that hand is an unaccented note.

The stick position should start somewhere between a 45 and 90 degree angle to the snare drum. This stroke should be a loud stroke. Move the stick quickly to produce the loud stroke and finish in the starting position of the tap stroke.

Full Stroke
You would play a Full stroke if you have just played an accent with that hand, and there is another accent to follow with that hand. The full stroke, which is played just like a down stroke, but instead of finishing in the tap position, the stick comes back to the starting position of the down stroke. So it plays a loud beat and comes straight back for another one.
You will get the following files:
Share: 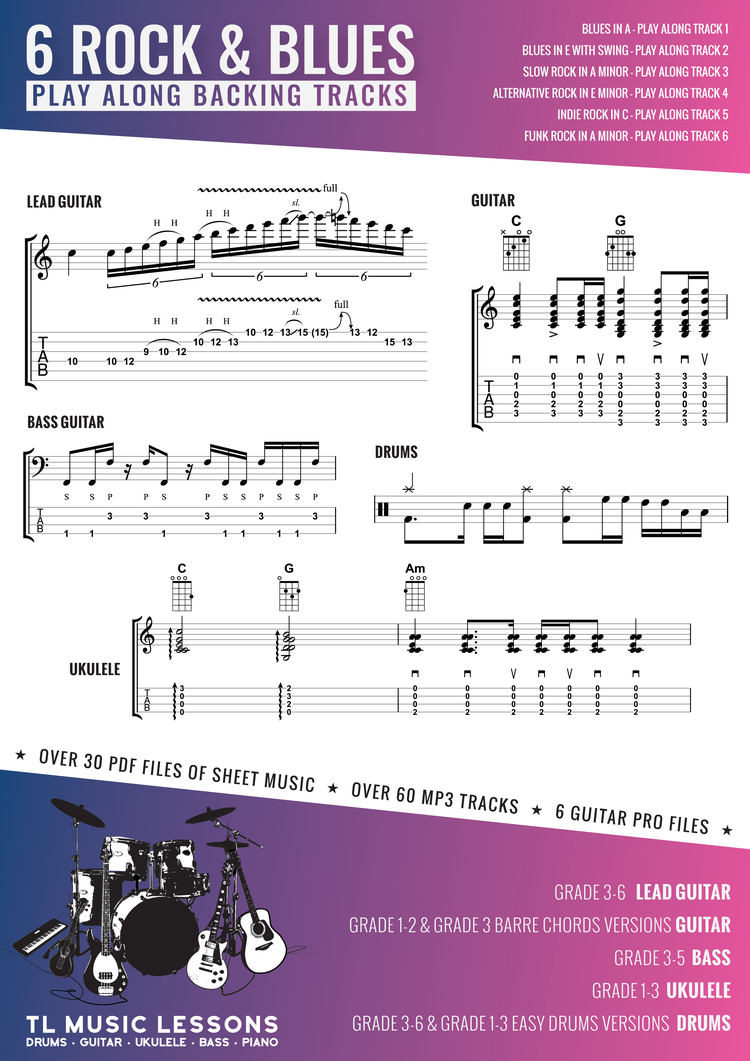 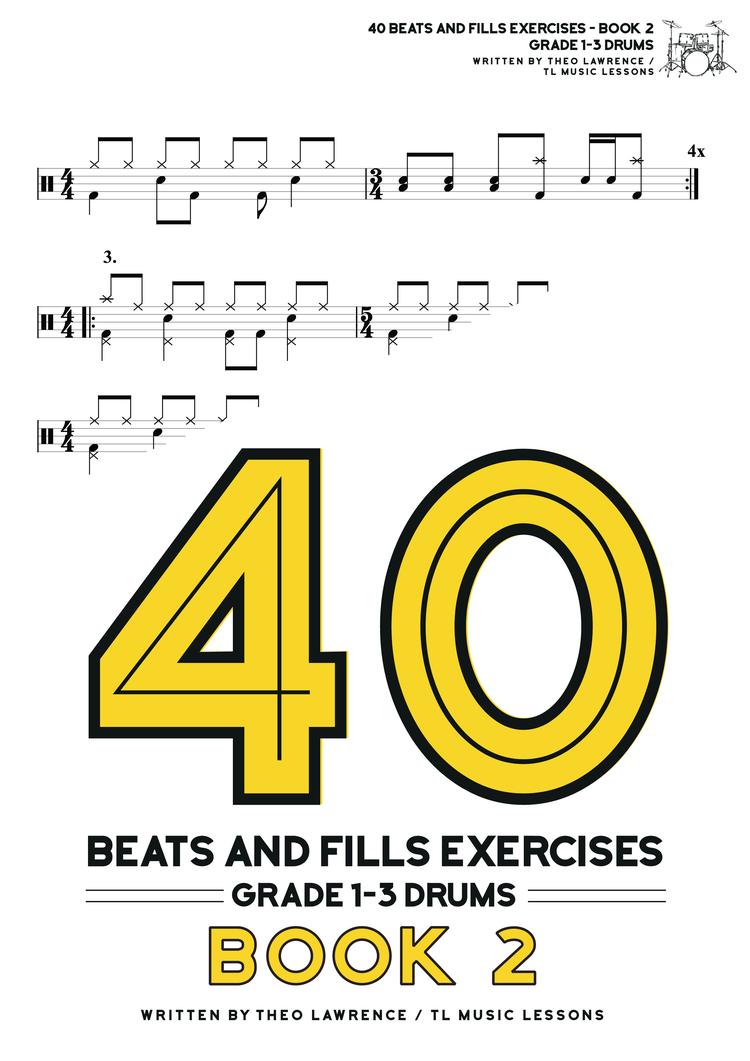 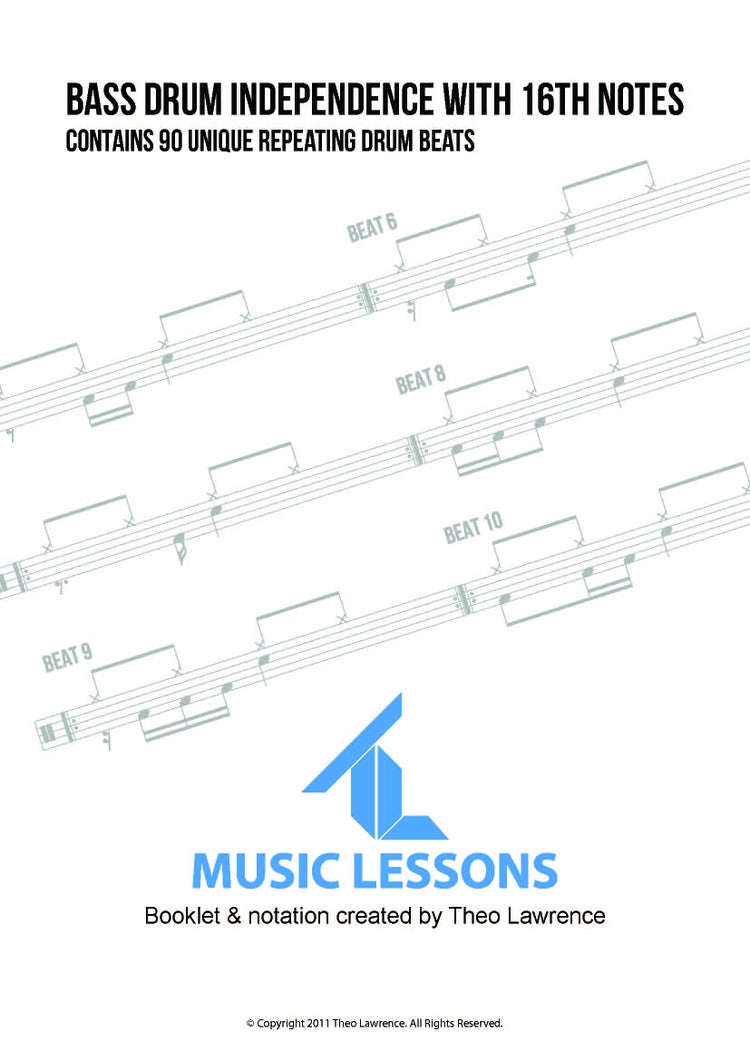 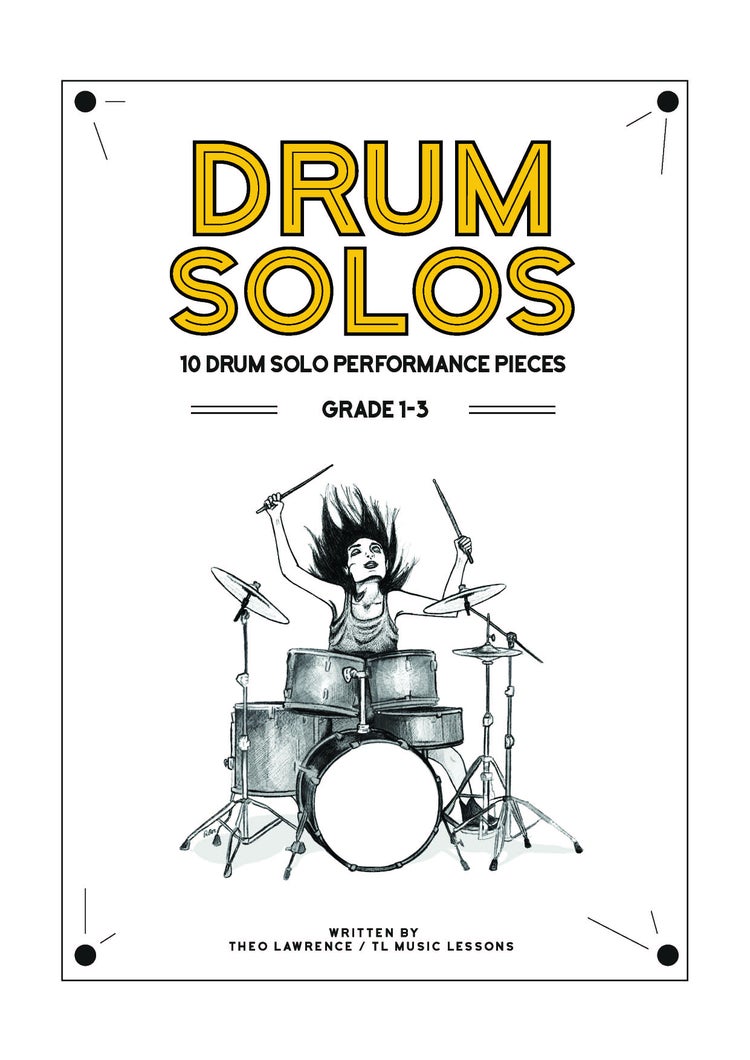 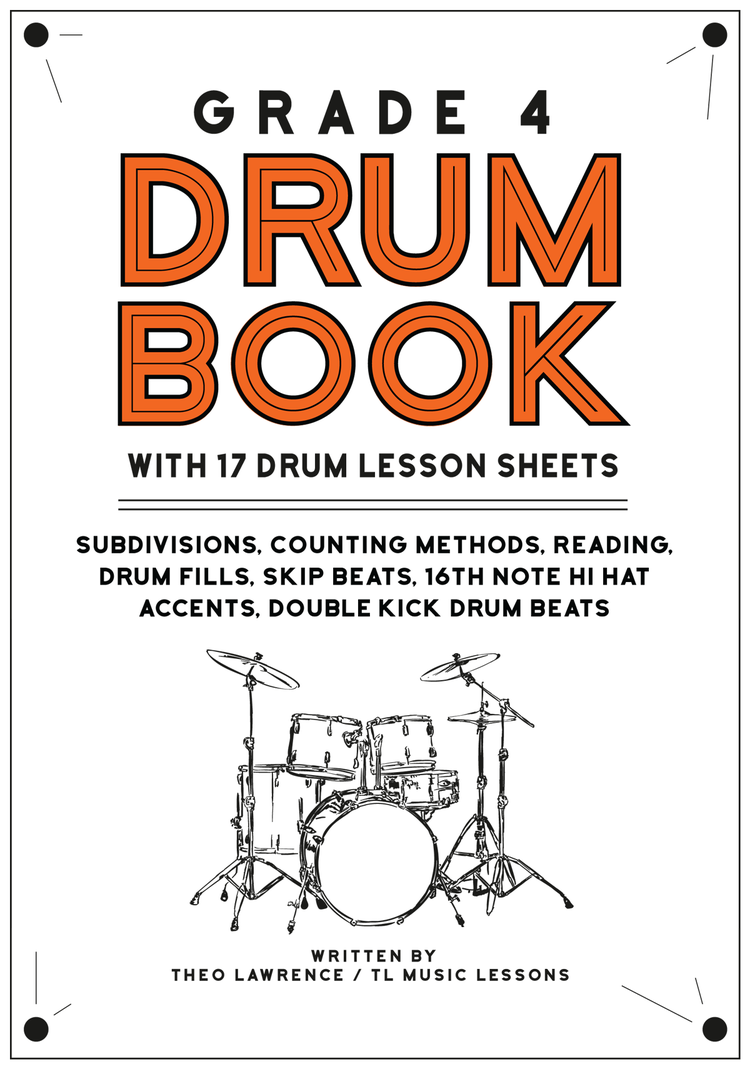 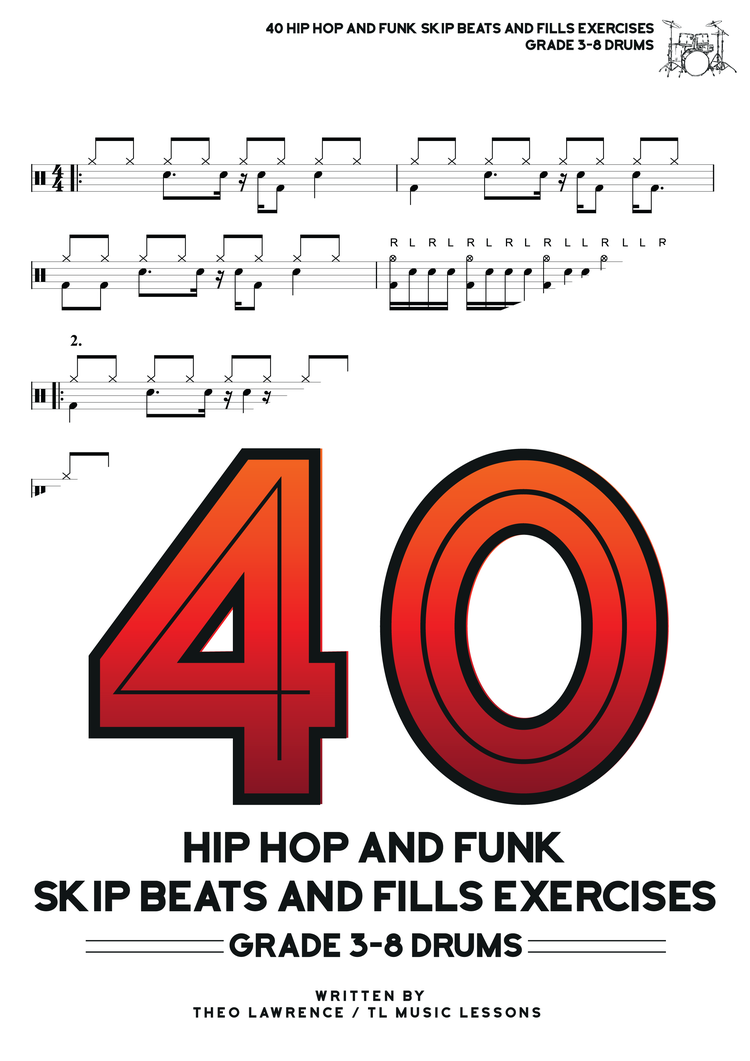