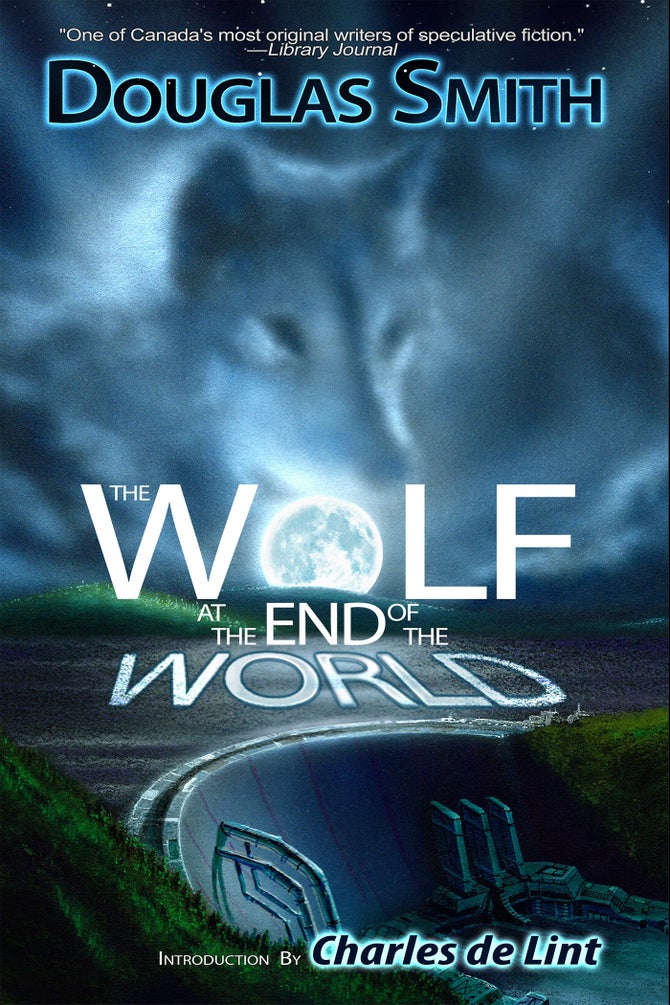 A shapeshifter hero battles ancient spirits, a covert government agency, and his own dark past in a race to solve a murder that could mean the end of the world.

"I can't remember the last time I read a book that spoke to me, so eloquently, and so deeply, on so many levels. ... I'll be rereading it in the future because it's that sort of book. Richly layered and deeply resonant. An old friend, from the first time you read it." —Charles de Lint, World Fantasy Award winner

The Heroka walk among us. Unseen, unknown. Shapeshifters. Human in appearance but with power over their animal totems.

Gwyn Blaidd is a Heroka of the wolf totem. Once he led his people in a deadly war against the Tainchel, the shadowy agency that hunts his kind. Now he lives alone in his wilderness home, wolves his only companions. But when an Ojibwe girl is brutally killed in Gwyn's old hometown, suspicion falls on his former lover. To save her, Gwyn must return, to battle not only the Tainchel, but even darker forces: ancient spirits fighting to enter our world… And rule it.

Cree and Ojibwe legends mix with current day environmental conflict in this fast-paced urban fantasy that keeps you on the edge of your seat right up to its explosive conclusion.

"An immersive and enjoyable reading experience. Readers will delight in learning more about Native American mythology, which is skillfully woven throughout the story. Smith's novel is both well paced and deftly plotted—leaving readers curious about what comes next for the Heroka in the modern world." —Publishers Weekly

"What makes THE WOLF AT THE END OF THE WORLD such an engrossing read are the characters and Doug’s wonderful prose, a perfect blend between matter-of-fact and lyricism." —Charles de Lint, World Fantasy Award winner

"With adventure, intrigue, shape-shifters, family, a touch of romance and a lot of heart, this is a book I’d recommend for readers of all genres." —Kelly Jensen, SF Crowsnest