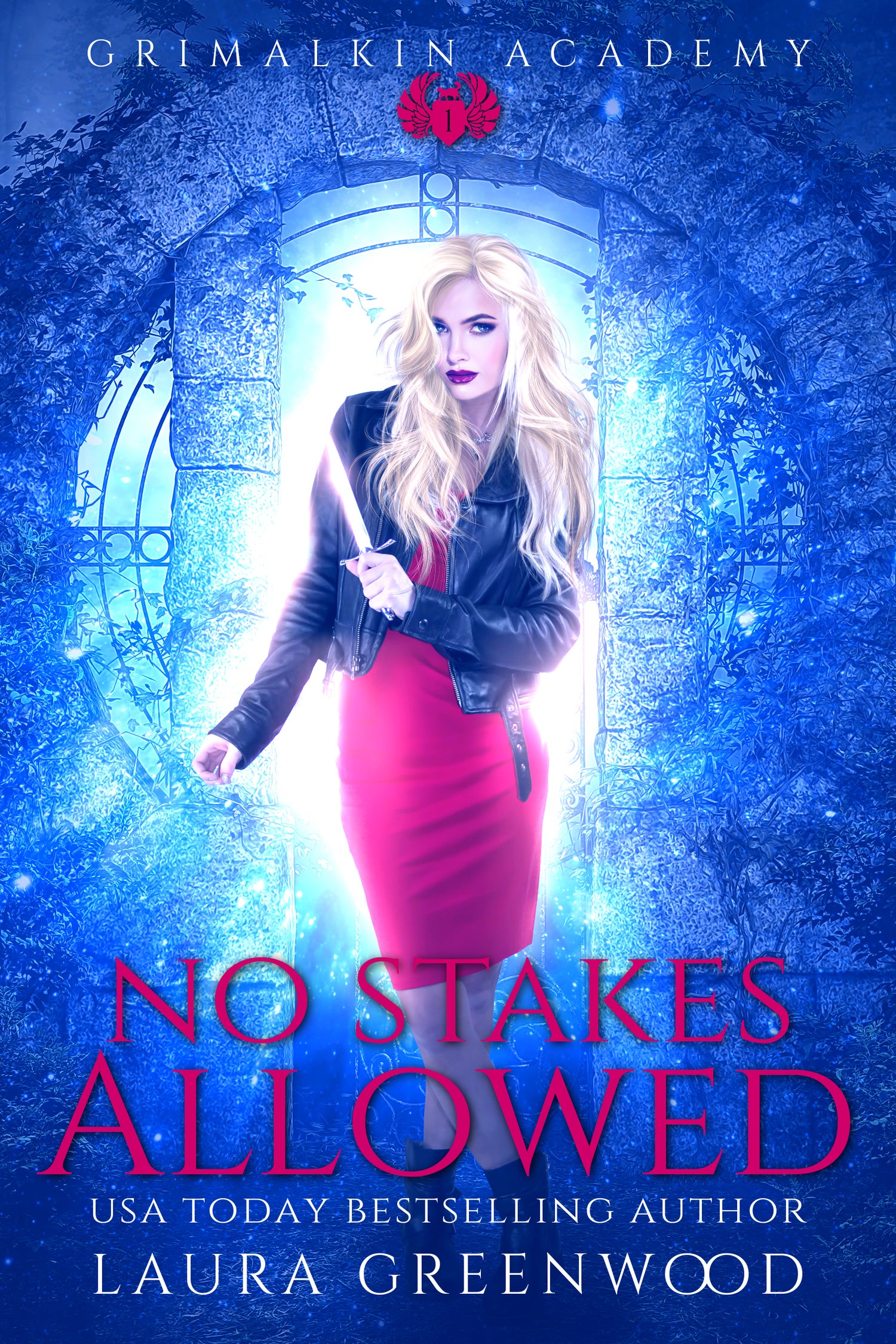 On Sale
$2.99
Pay what you want: (minimum $2.99)
$
Added to cart
When vampire hunter turned prisoner, Lily, is given the chance to leave the vampire den she's being held in, she agrees on being sent to Grimalkin Academy.

The only human among the vampires, she's thrown into a different world from the one she grew up in. With her old enemies all around her, she has to rely on the protection of her vampire bodyguard. But even his presence can't keep her safe from all attempts at revenge.

Can she convince the vampire she's no longer a threat? Or is Lily too much of a hunter at heart?

No Stakes Allowed is a standalone m/f (non-RH) non-bully academy romance set at Grimalkin Academy. It has a vampire/human romance. 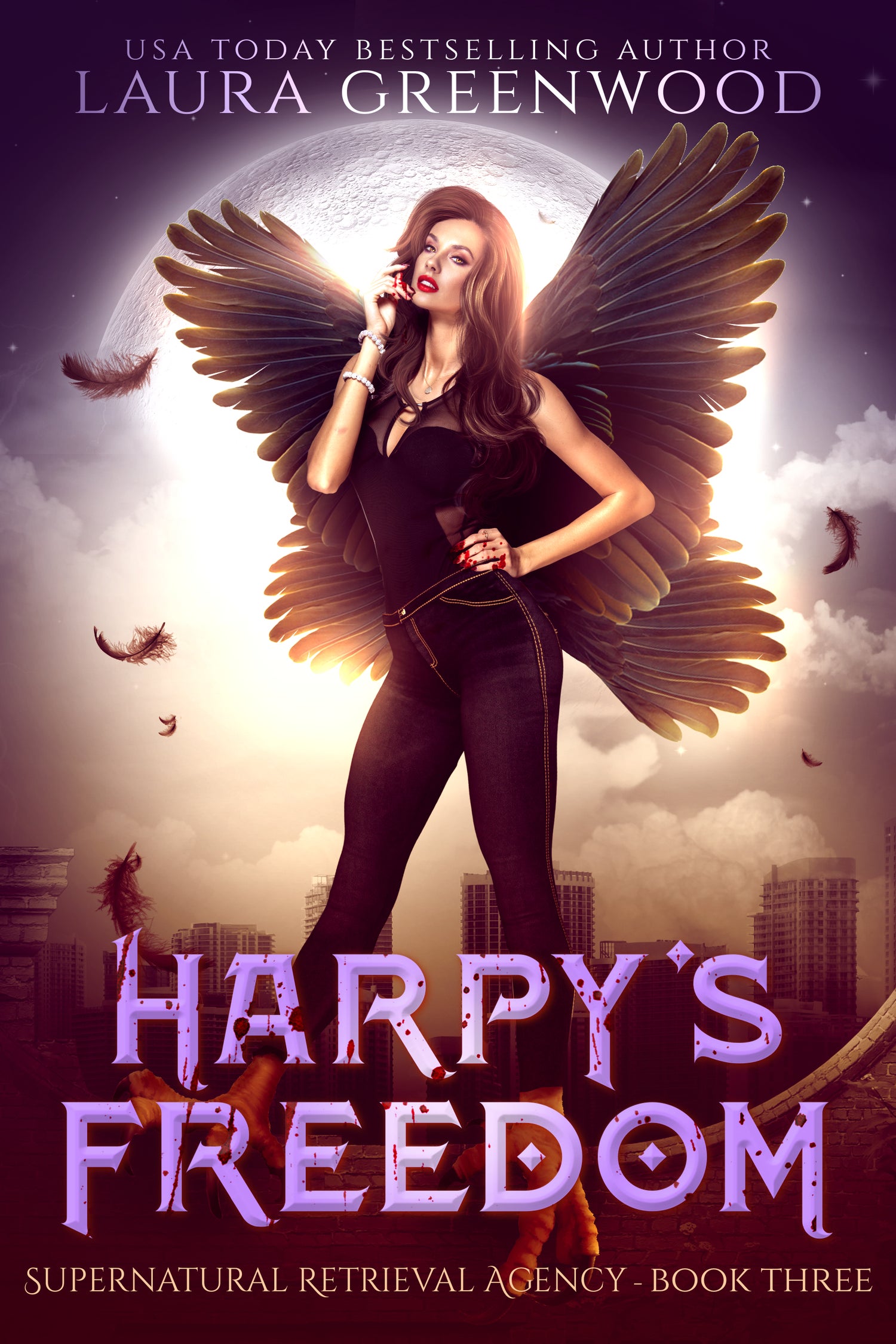 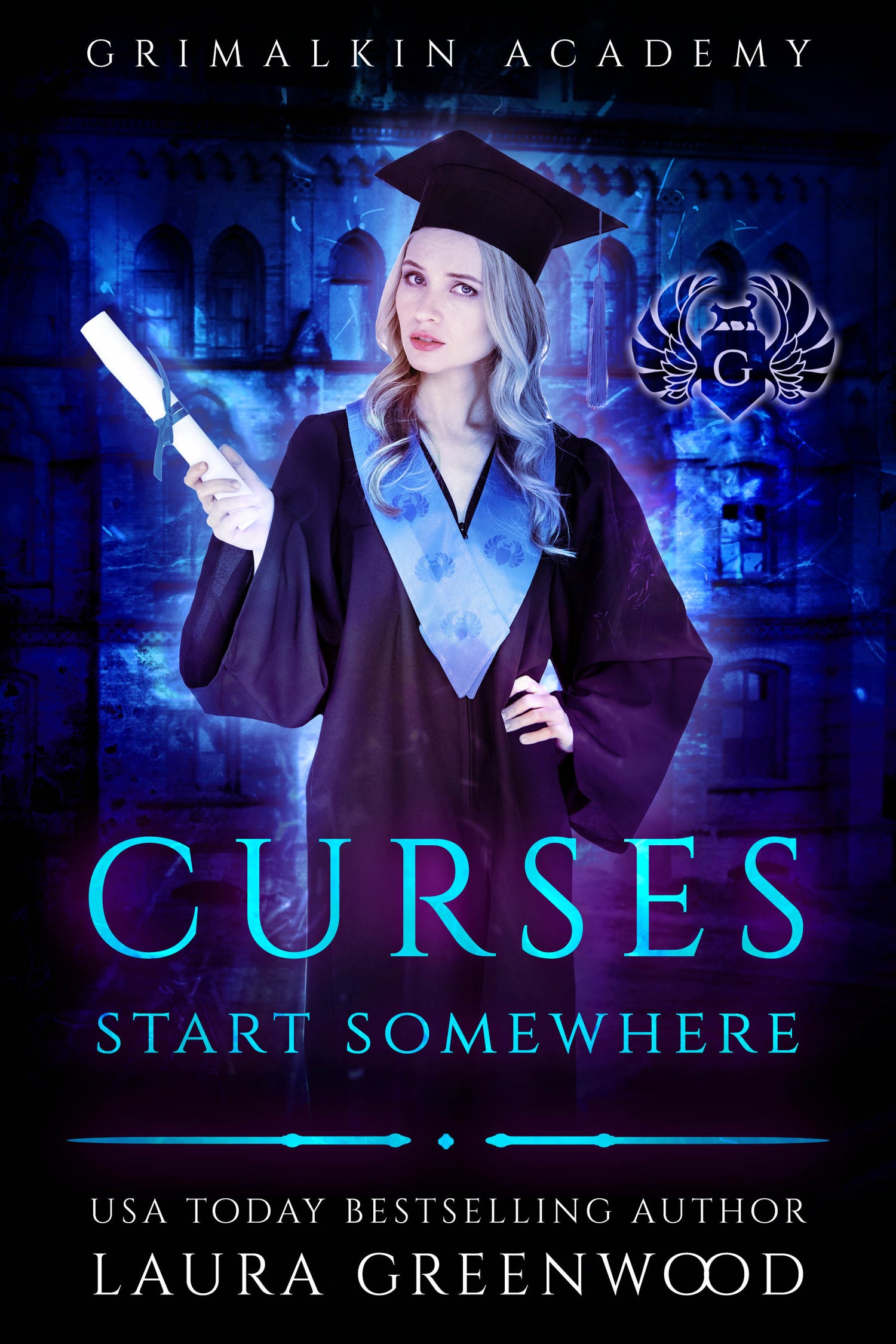 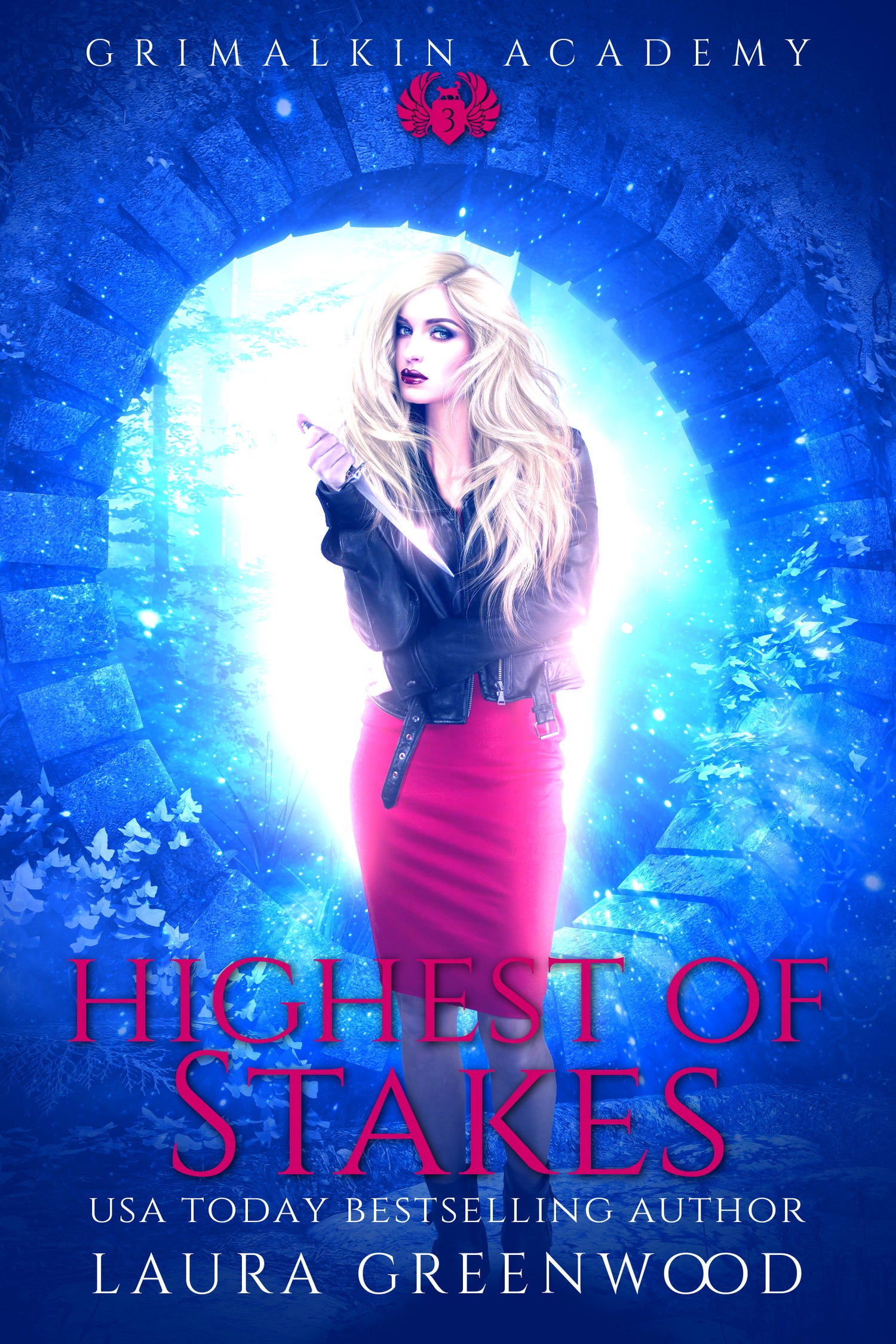 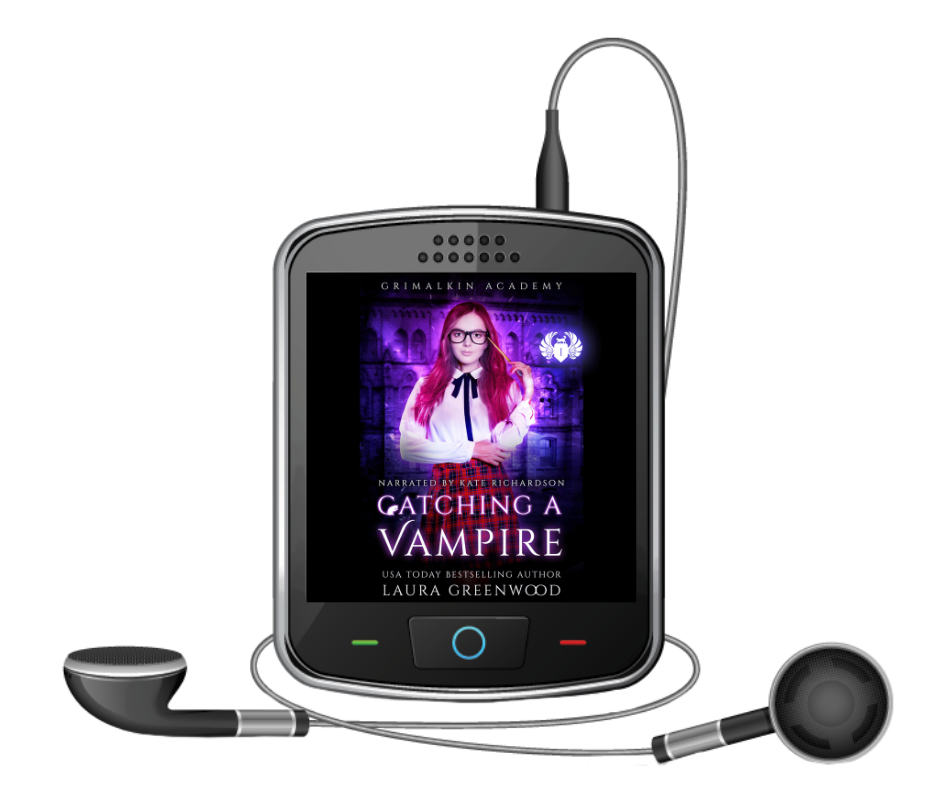 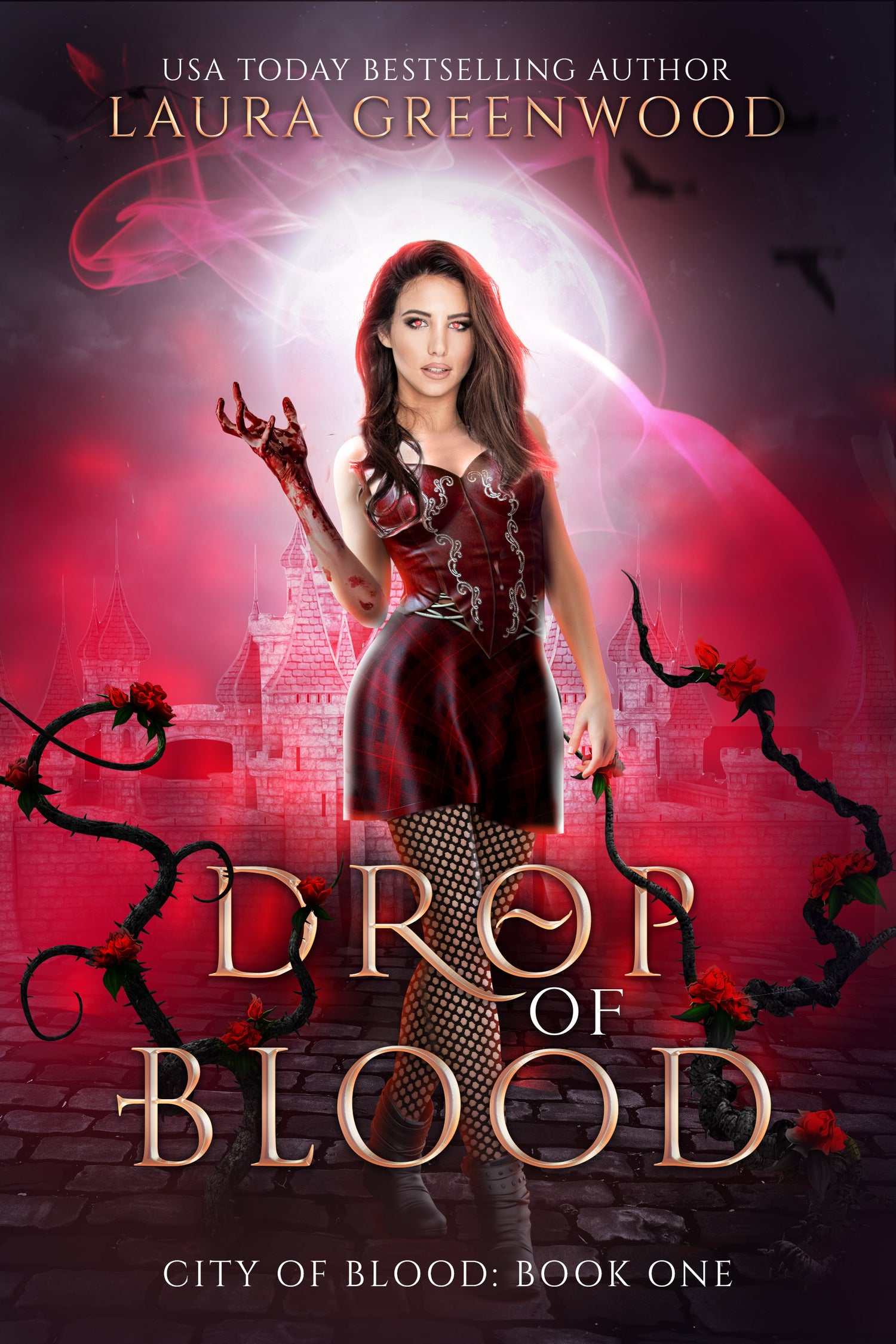 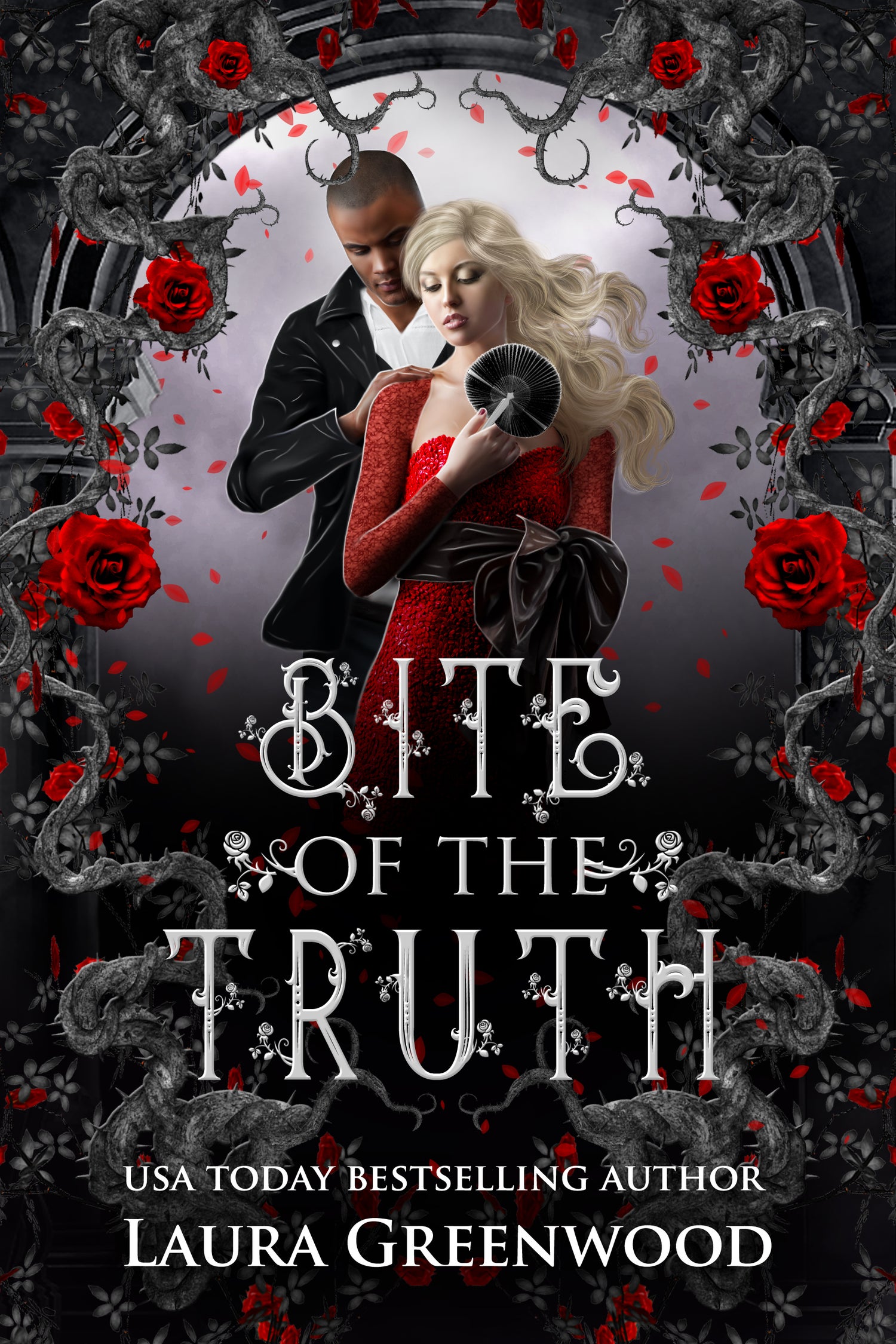 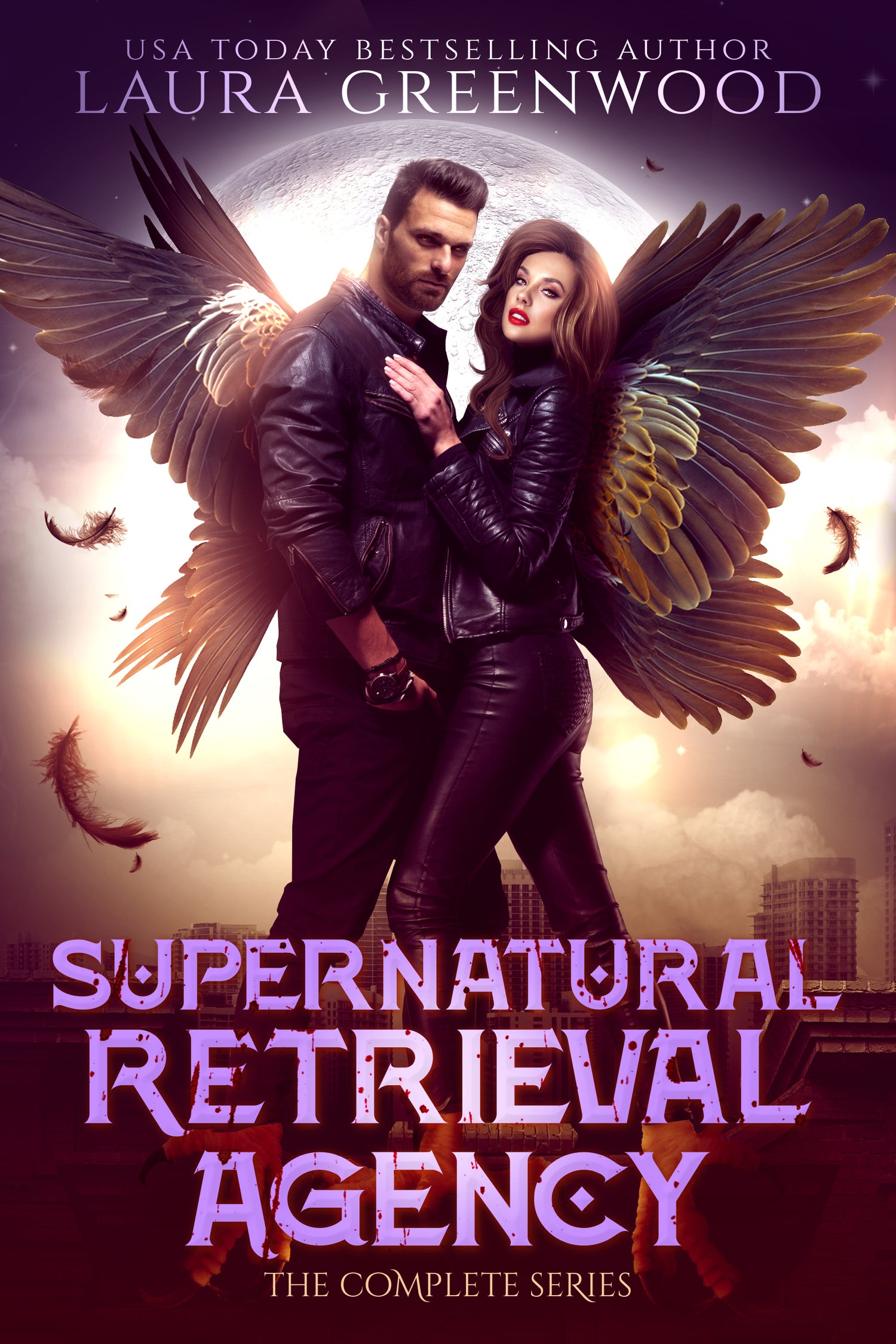 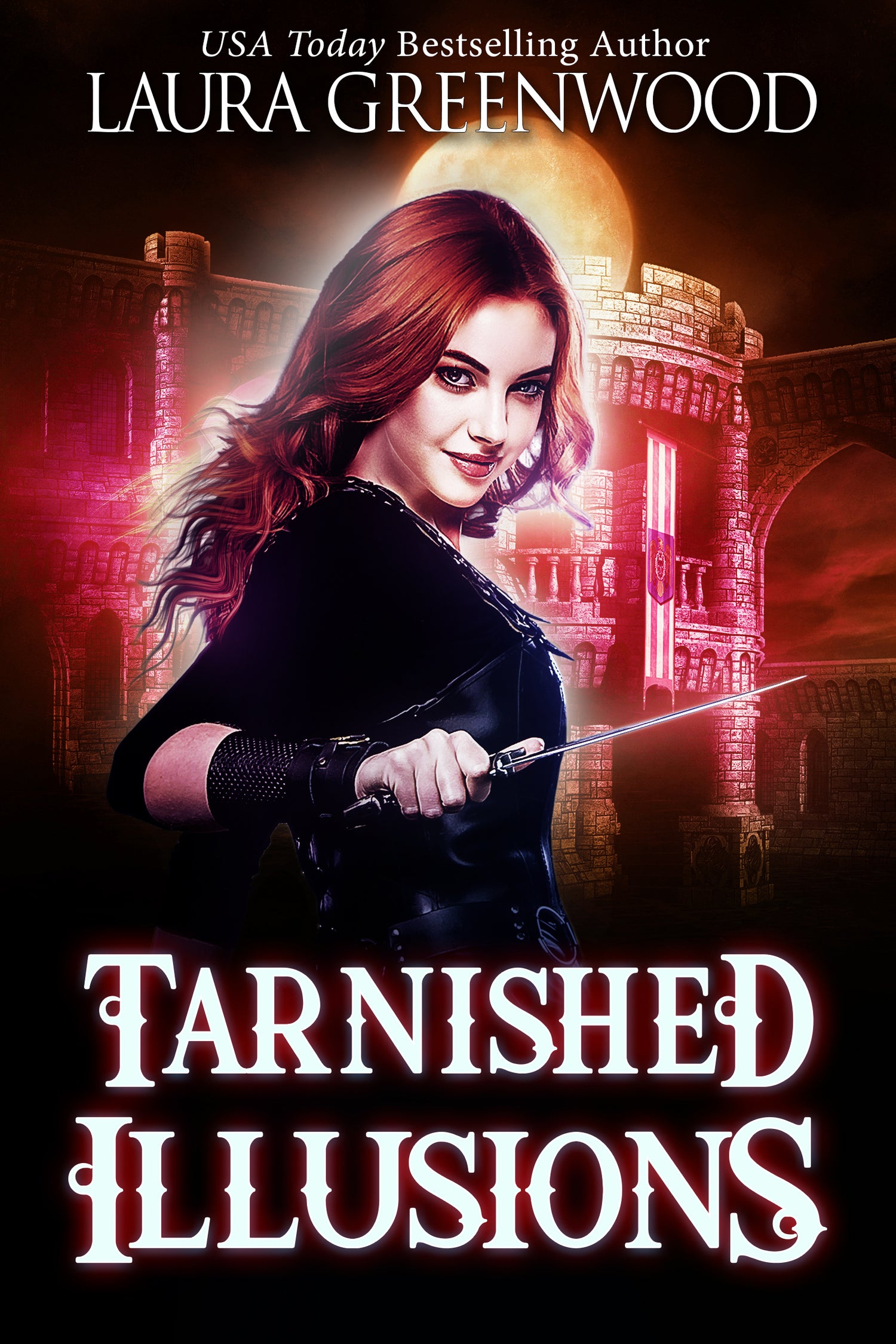 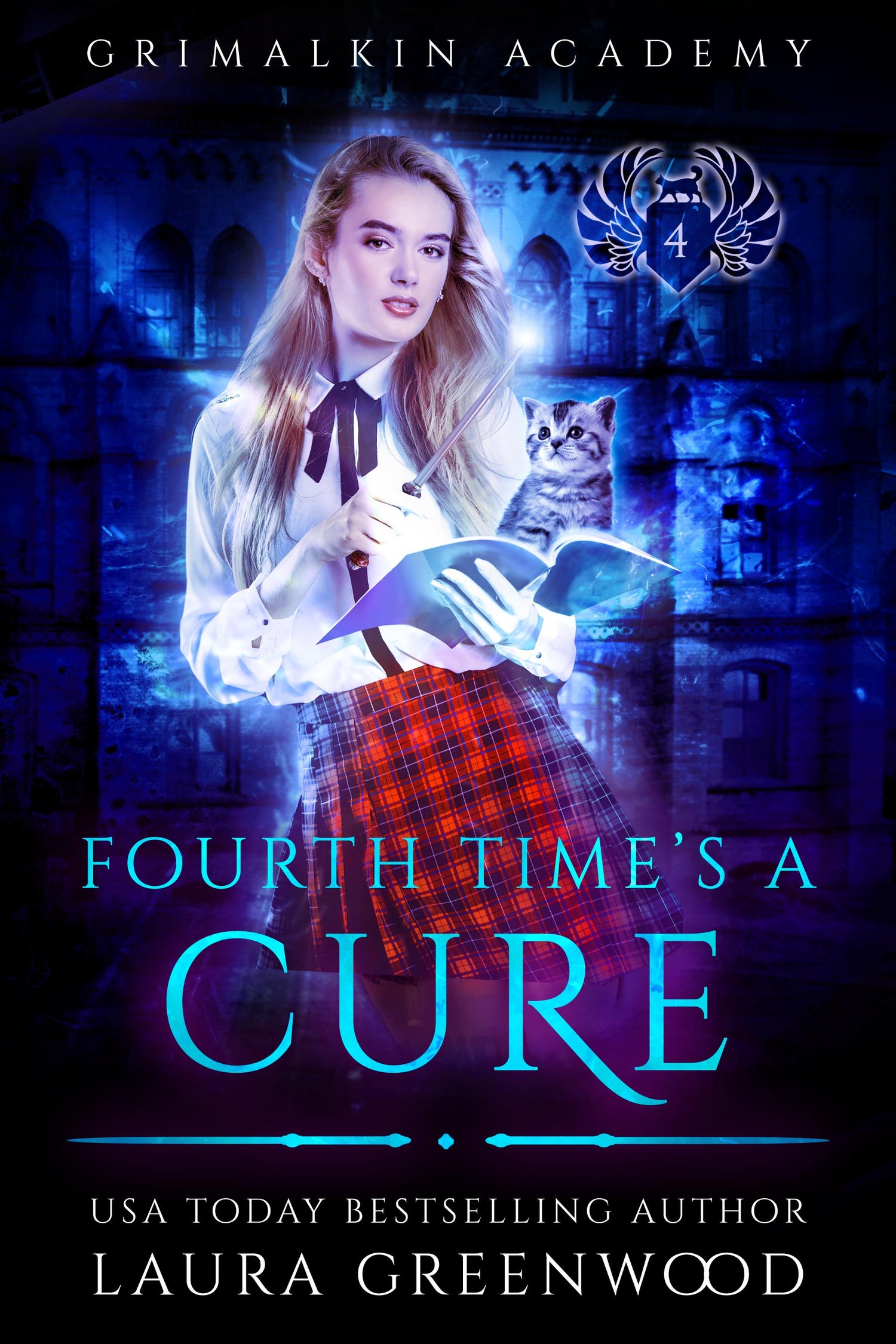 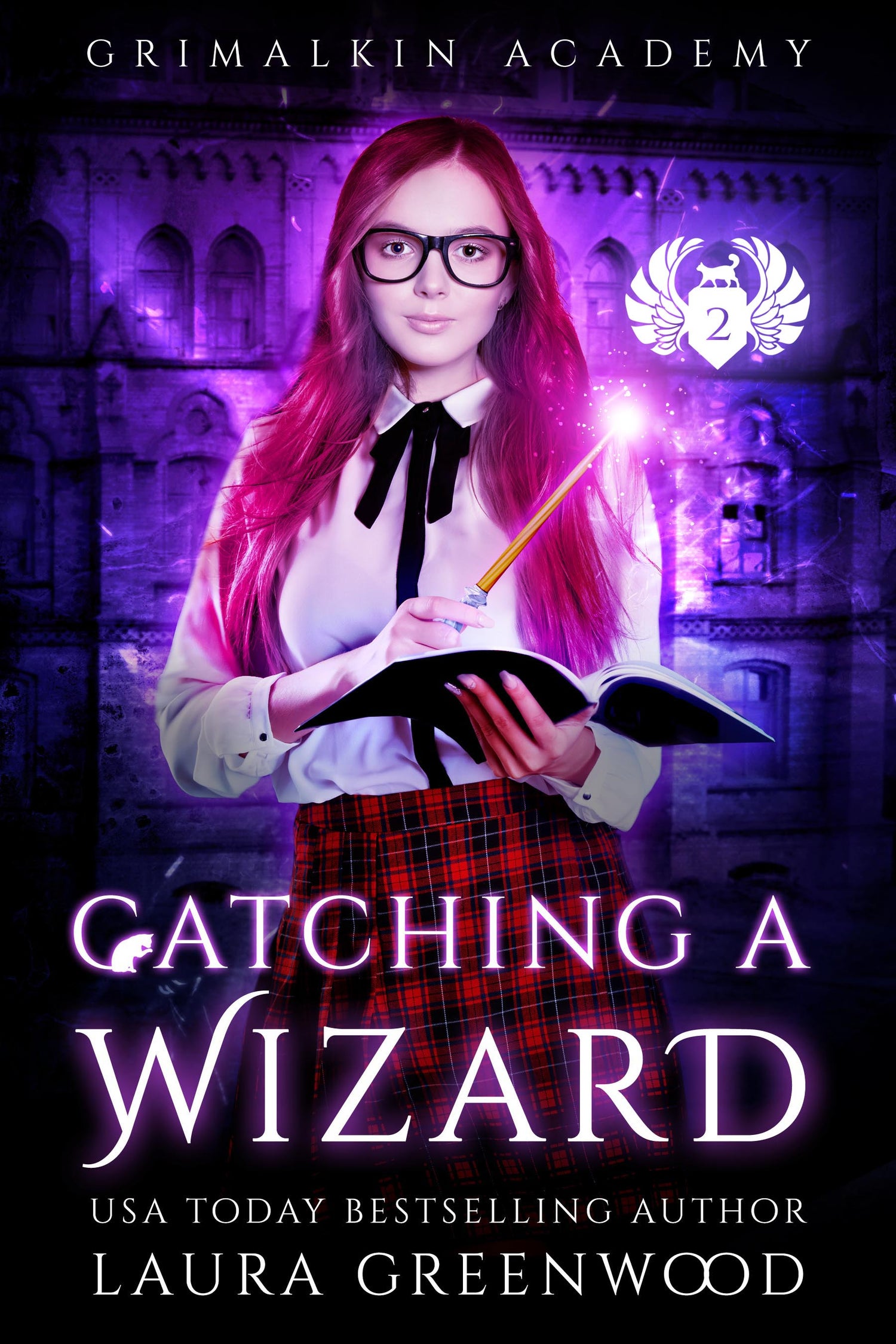