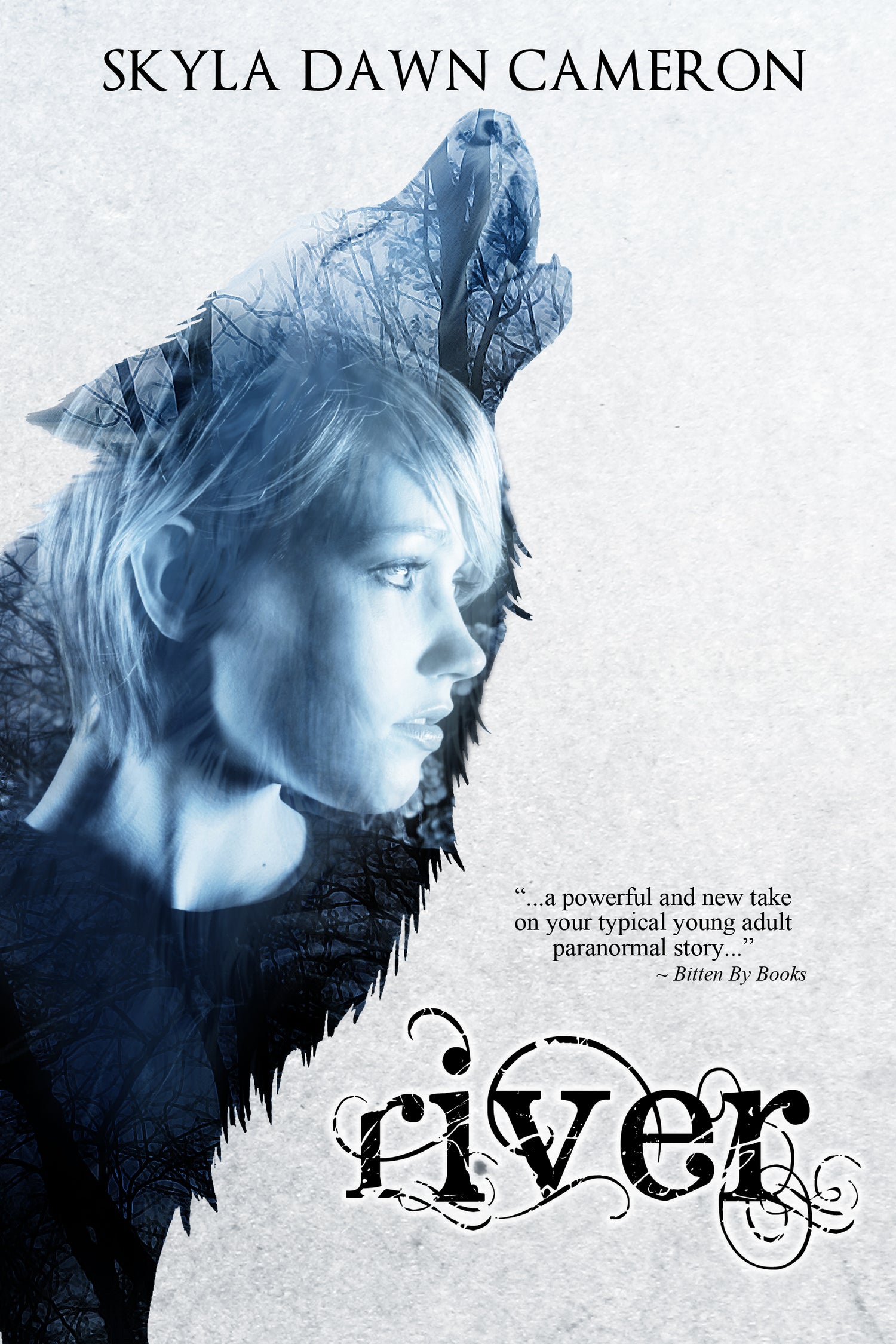 Defiant, nocturnal, moody–though River sounds like a typical teenager, she’s anything but. River is a werewolf.

The life of an alpha female wolf was irrevocably changed the night she was attacked and bitten, and awoke confused, alone, and human. Three years later, thrust into a world where she doesn’t belong and living in foster care, River barely tolerates humanity and still doesn’t know who bit her or why.

But River isn’t as alone as she previously thought; someone’s been watching her, someone who holds the answers she’s been seeking. And though the human who changed her seems to be a step ahead of her at every turn, River is determined to beat his game and return to her pack and mate.

As if being stuck in a world she hates, with a life she never asked for, and faced with a destiny she doesn’t want wasn’t bad enough, River still must find a way to survive every human’s greatest challenge: high school. 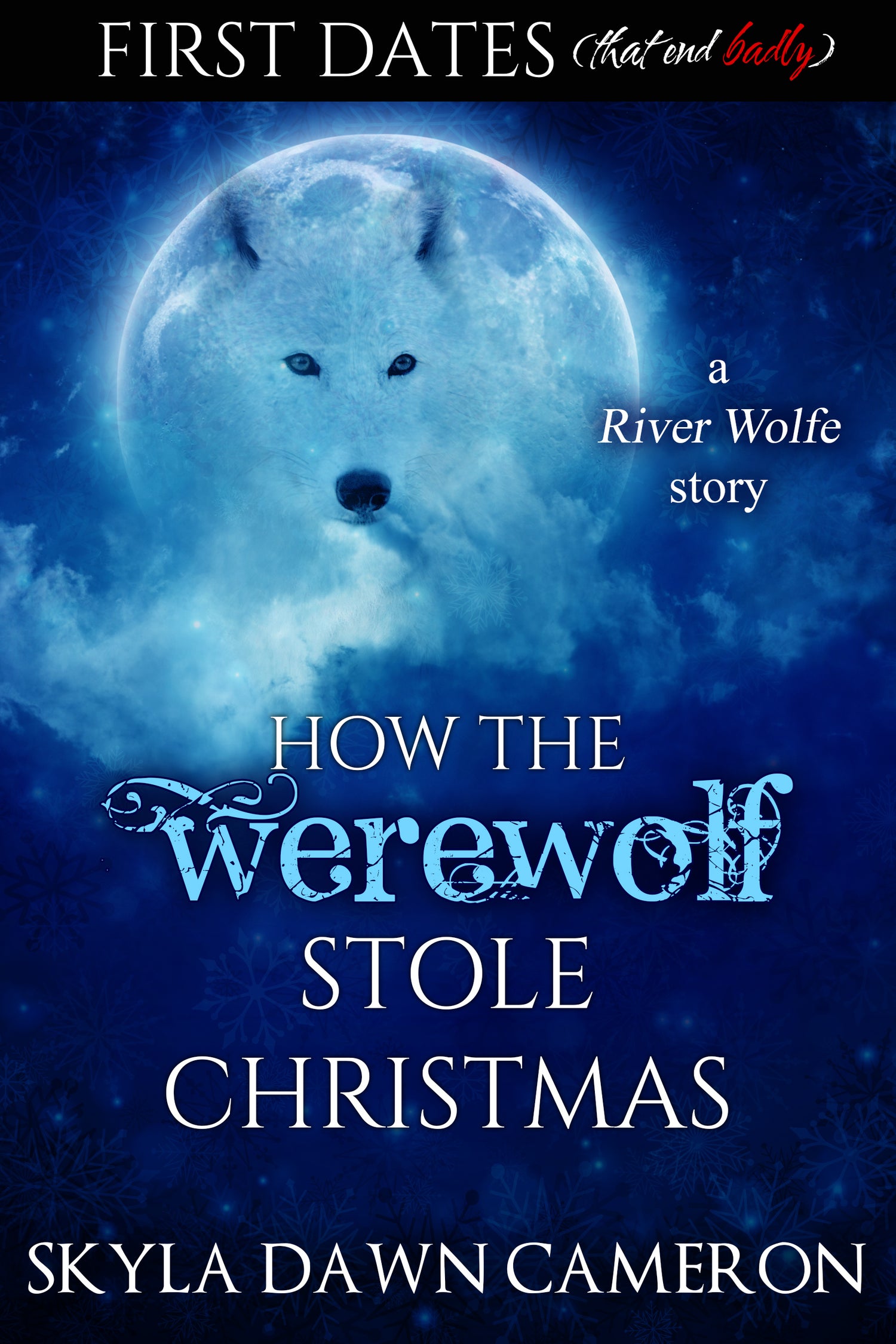 How the Werewolf Stole Christmas 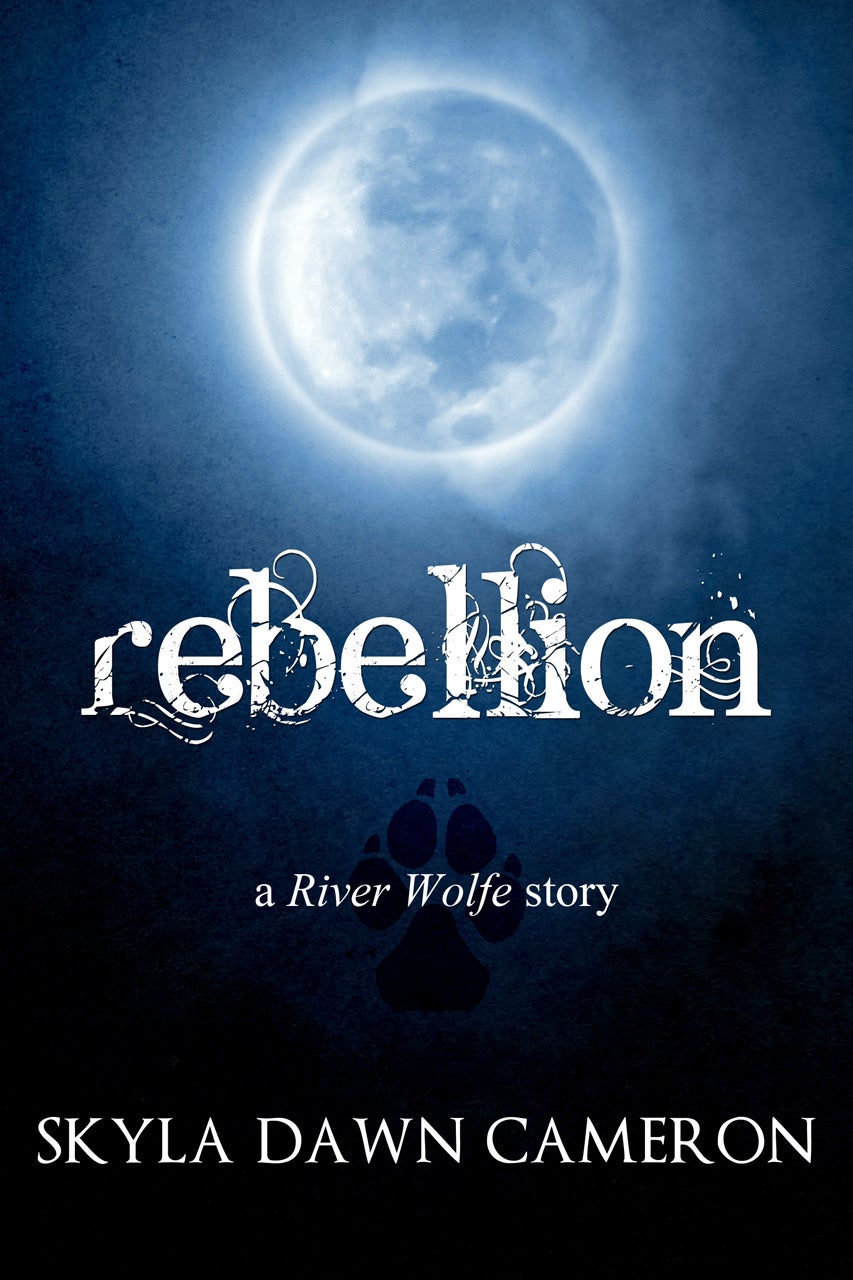