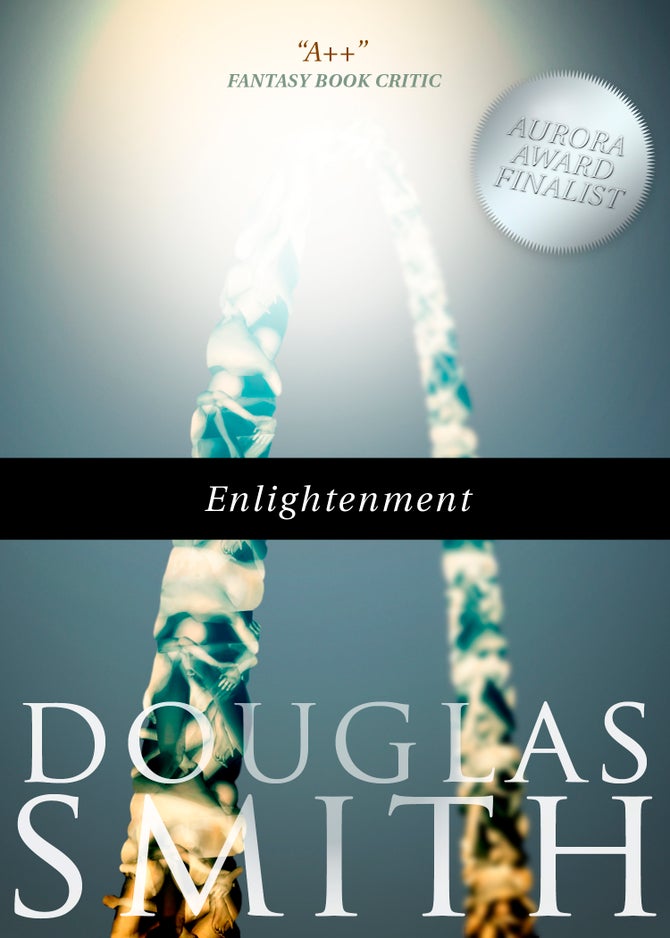 Think of human emotion as a geography, with peaks of pleasure and valleys of pain. Imagine a drug that flips the valleys and makes them peaks, too. You react now to an event based not on the pleasure or pain it brings, but solely on the intensity of the emotion created. Pain brings pleasure, grief gives joy, horror renders ecstasy.

Now give this drug to a soldier. Tell them to kill. Not in the historically acceptable murder of war, but in a systematic corporate strategy—of xenocide. They will kill. And they will revel in it.

Welcome to the world of Scream.

Jarrod is a Scream-addicted soldier forced to take part in the destruction of entire races. But when his unit encounters the Be’nan, aliens who hold the secret to true enlightenment, no one is prepared for the result.

"…reaches far past the muddled mediocrity of swashbuckling tales forgotten before the page is turned to the next story. I enjoyed the alien anthropology and the details are tremendous…in this tale of tremendous sacrifice" —Tangent Online

"My favourite of the selection was 'Enlightenment' by Douglas Smith. A strange story indeed about Earth people engaged in strip-mining planets and relocating indigenous populations. ... The end is horrific in many respects but it's also thought-provoking." —SF Crowsnest Reviews

"…[tells of] a spiritual undertaking by a member of a brutal planetary occupation force who "goes native" in which Douglas Smith provides a riff on Ray Bradbury's famous rationale of space travel: for Man to find God in the cosmos. A science fictional depiction of the mistreatment of "aliens" to subvertly criticize the atrocities of imperialist colonization." —SF Site

"... unexpected twists and a superb ending; the story is as powerful as any in the CHIMERASCOPE collection (A++)" —Fantasy Book Critic

"...oppressed inhabitants of distant worlds making the ultimate sacrifice in order to bring mankind back to the realisation of what right and wrong truly mean." —Whispers of Wickedness reviews