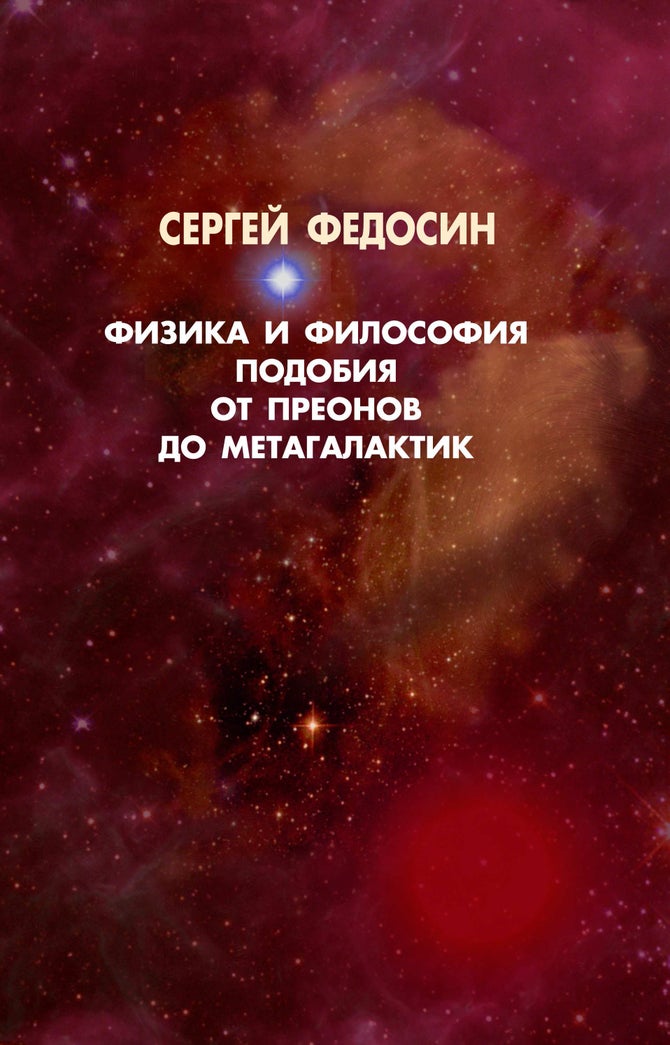 In the given book various aspects of the principle of similarity are used, allowing realizing ties between micro and macrocosm, structures of matter levels, to find the direction of evolution of space objects, including the Metagalaxy. The physical properties of particles and bodies are described, starting from preons and finishing big galactic systems. The broad range of fundamental problems of physics is considered – ether and superluminal speeds in the theory of relativity for example, and also for the first time: Waves of de Broglie as manifestation of internal standing waves of particles are described; schematic model of occurrence of electric charge at elementary particles; nucleus gravitation as origin of strong interaction; models of the electron and the photon; Lorentz-invariant theory of gravitation is constructed, including: equations of field with 4-vectors and tensors, force, density of energy, fluxes of energy and momentum, tensor of gravitational field, equations of field as a result of Lagrange function variations; Umov-Poynting vector; gravitational emission; spiral waves in galaxies; metrics in and out of objects; Newton's law of gravitation in the concept of gravitons is deduced; cosmological model; an explanation of red shift of galaxies; path from energy components of fields tensors to the first law of thermodynamics, another definition and formulae of entropy. SP? symmetry of similarity between the basic levels of the matter is introduced. Three new laws of philosophy are formulated.
Tables 66. Fig. 93. Ref. 377 titles.