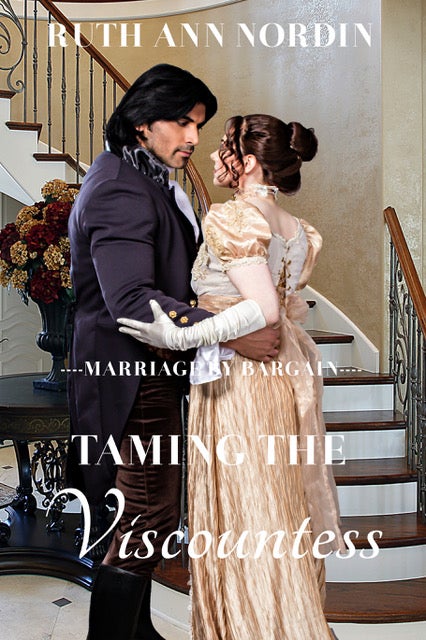 On Sale
$2.99
$2.99
Added to cart
Preview
Sebastian Egan, Viscount Erandon, needs a significant amount of money in order to pay off his brother's debts.  The sooner he gets it, the better.  But he's not exactly what ladies are looking for.  Having lost half of his right leg while at sea, most ladies consider him to be a useless cripple, and in London where things are all about appearances, they don't want to be seen with him.  Traditional means of finding a wife are not open to him.  He will need to find a creative way of marrying a lady who comes from a wealthy family.

As it just so happens, such a way opens up to him.  Miss Celia Barlow, nicknamed Miss "Shrew" Barlow, has upset her brother for the last time.  Her brother has had enough of her manipulative ways, and he's offering a large dowry to the first gentleman who is willing to take her.  Sebastian, seeing his chance, takes the bait, and the wedding is set.

At once, he's drawn to Celia's fiery spirit.  Yes, the others in London consider her to be a shrew, but that's because they're afraid of a lady who knows what she wants and goes for it.  His new wife is no timid wallflower.  She is full of passion, and, to his pleasure, that passion extends to the bed.

But soon, just having her body isn't enough.  He wants to claim something much more precious.  He wants her heart.  He used to think that being the captain of a ship was the most challenging thing he could do.  Now, he's about to discover that being the husband of a lady with a fiery, independent spirit is far more challenging...and far more rewarding.

Books in the Marriage by Bargain Series:
Book 1: The Viscount's Runaway Bride
Book 2: The Rake's Vow
Book 3: Taming the Viscountess
Book 4: If It Takes A Scandal 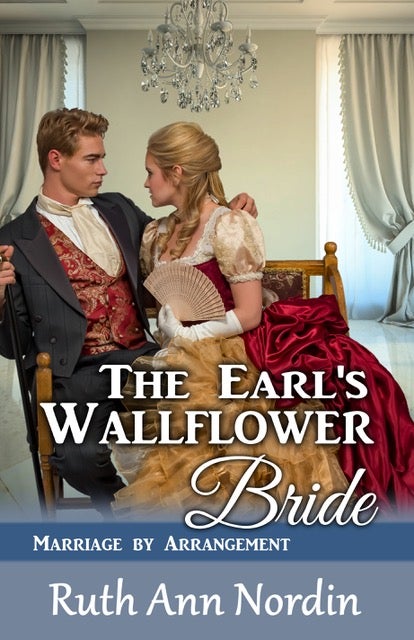 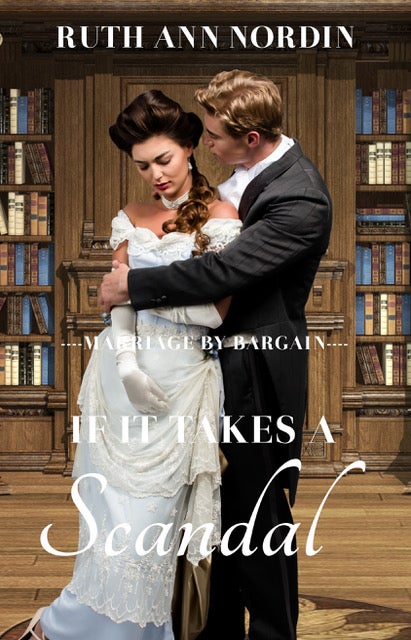 If It Takes A Scandal (Marriage by Bargain Series: Book 4) 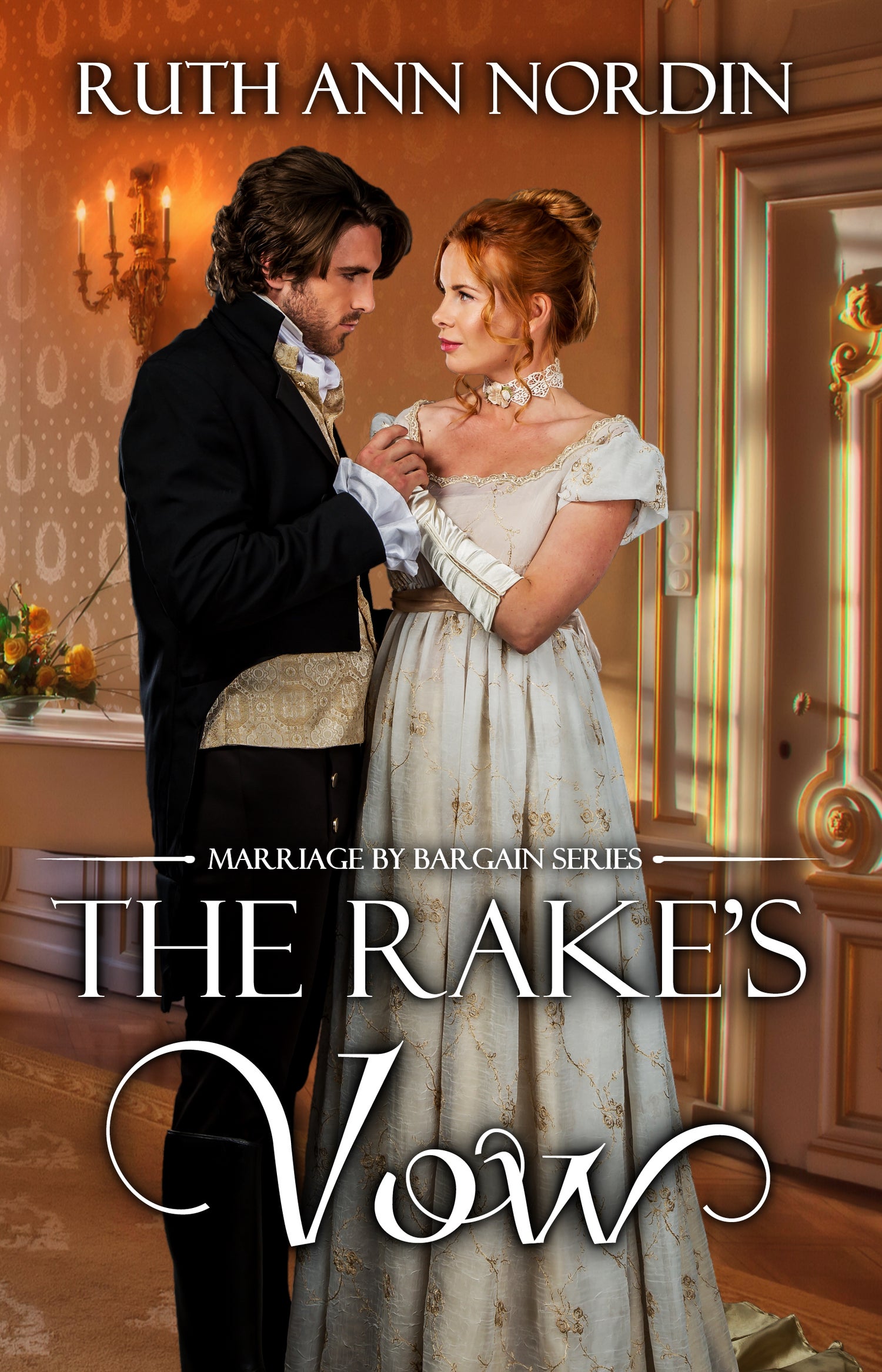 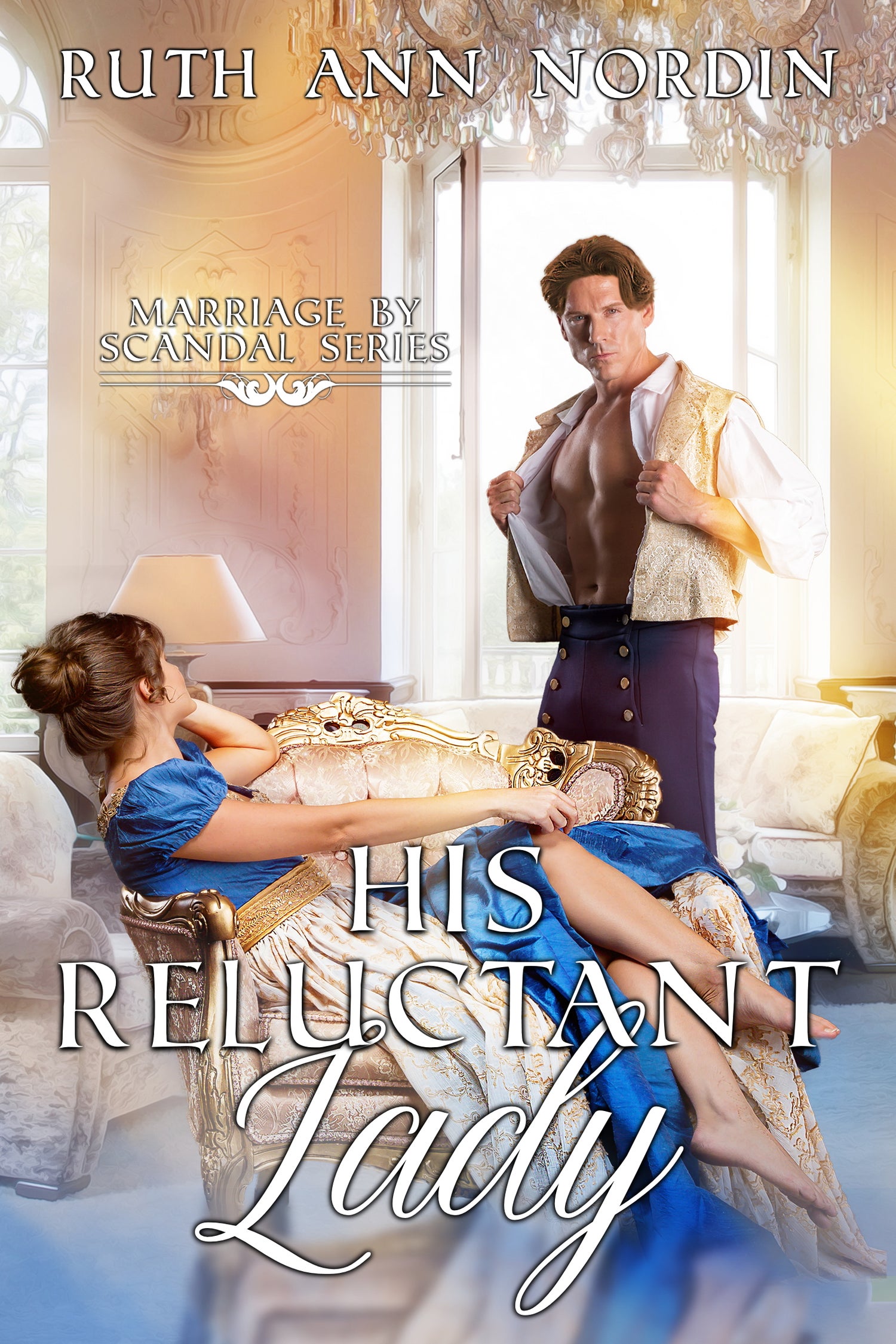 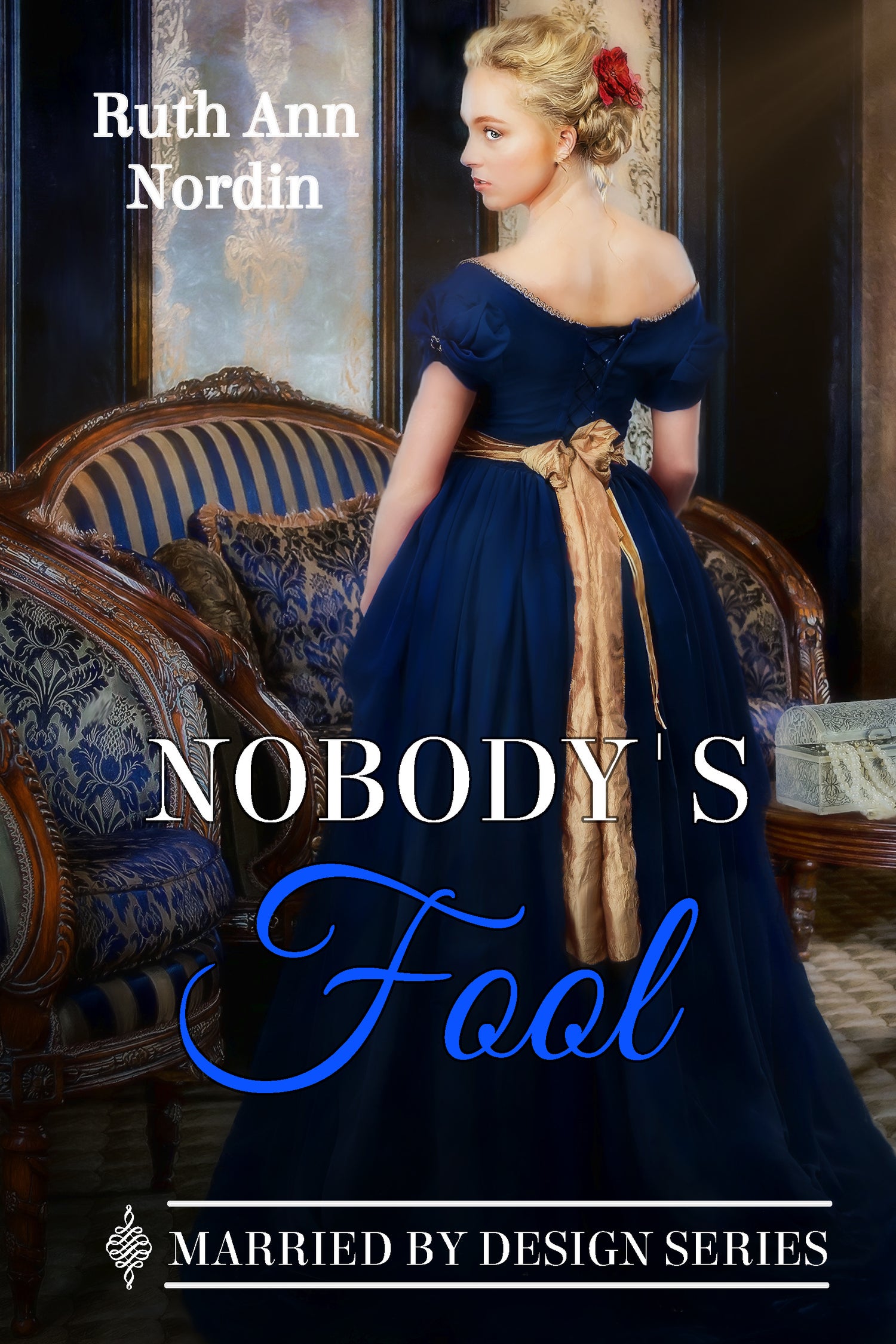 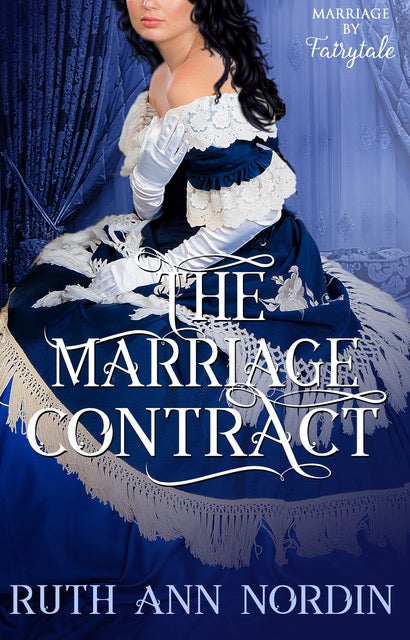 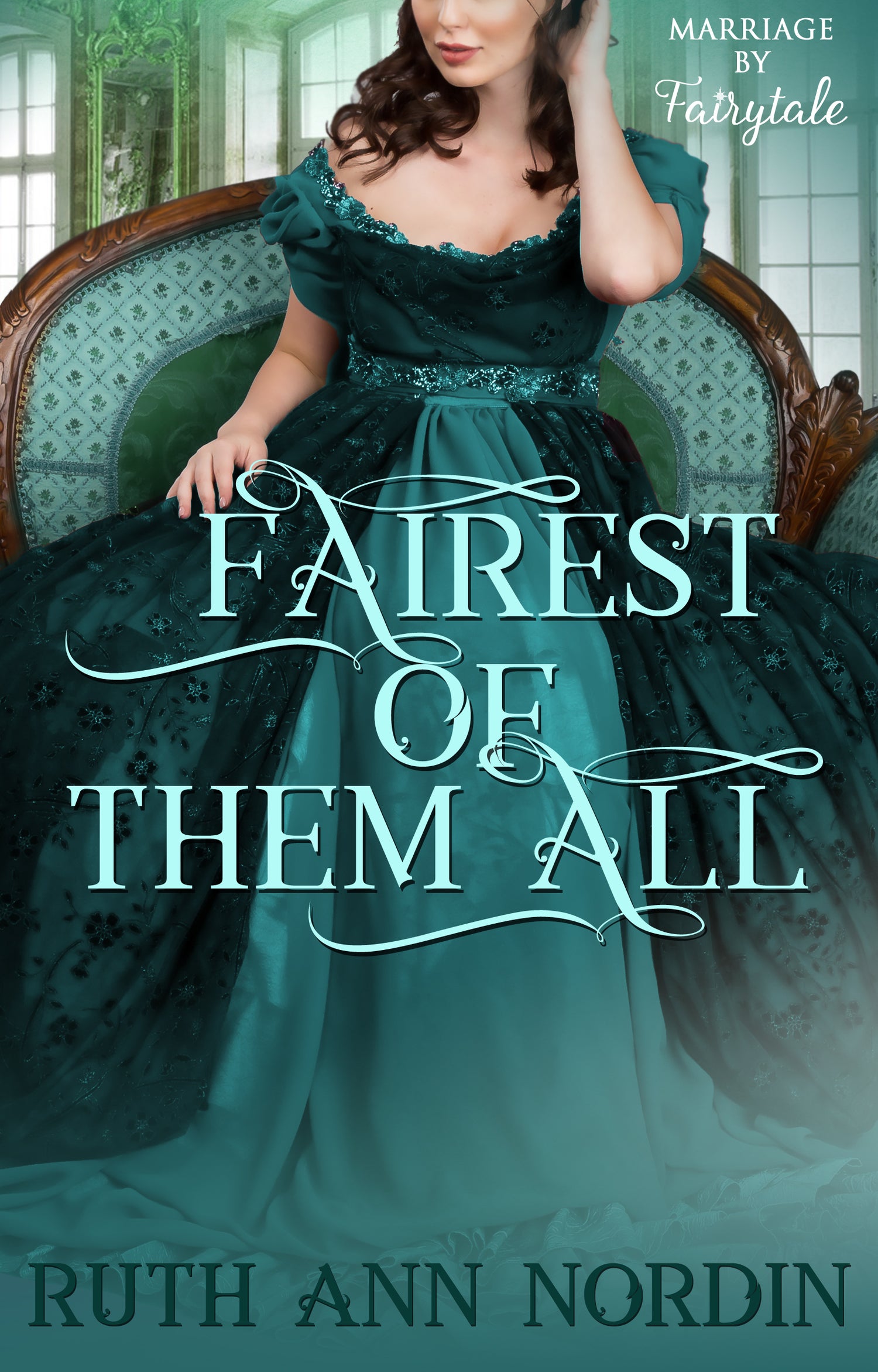 Fairest of Them All (Marriage by Fairytale Series: Book 4) 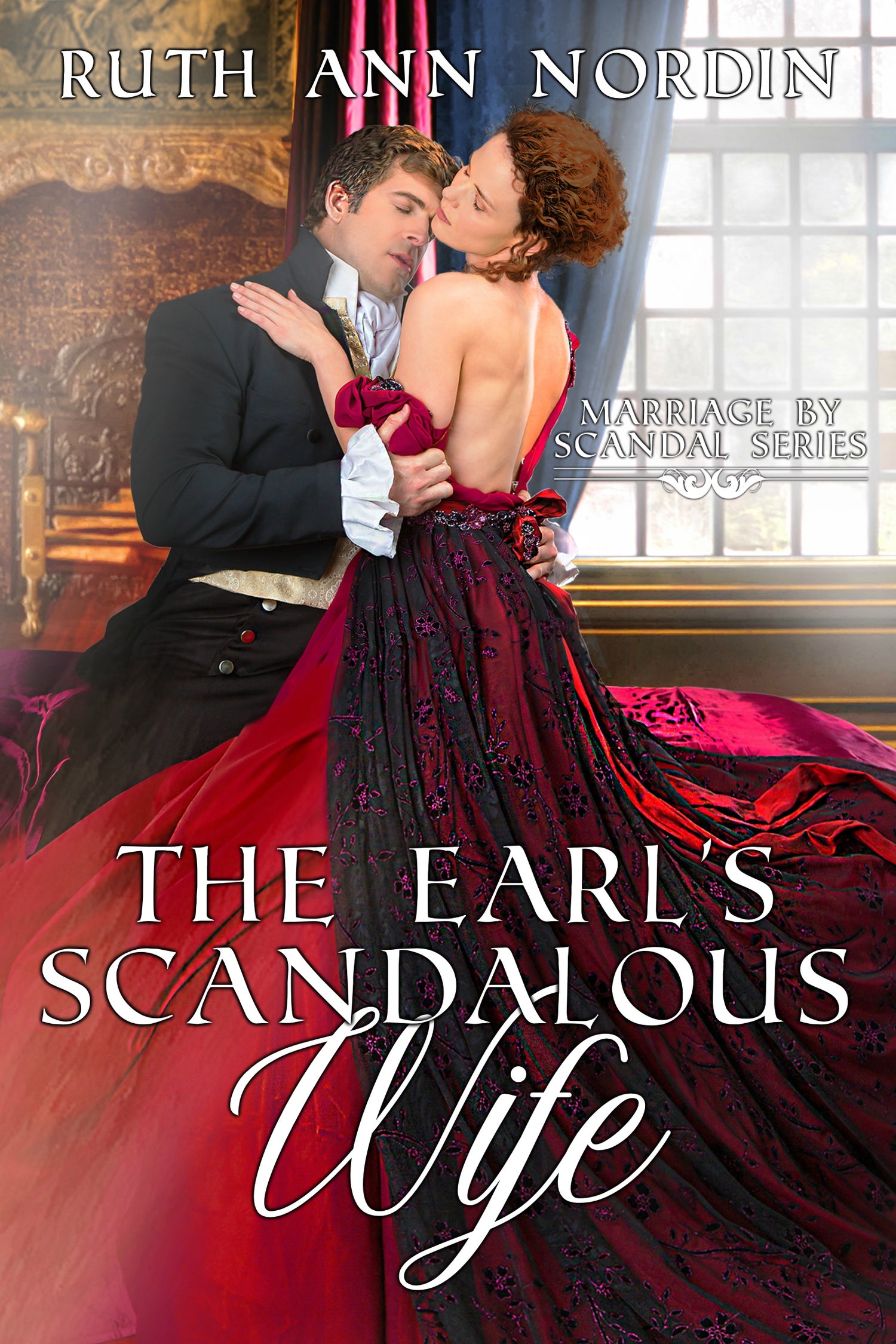 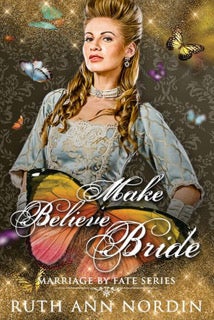 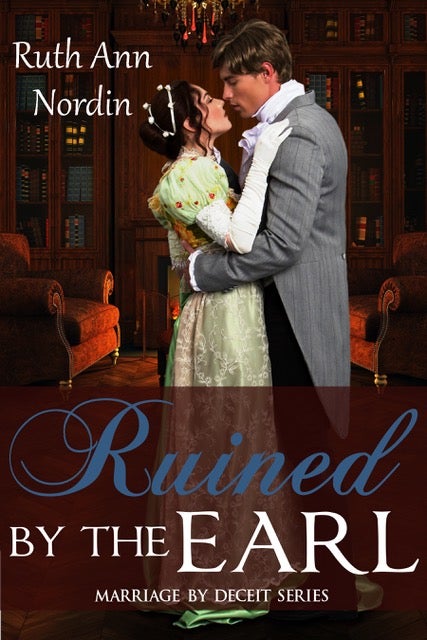 Ruined by the Earl (Marriage by Deceit Series: Book 3)