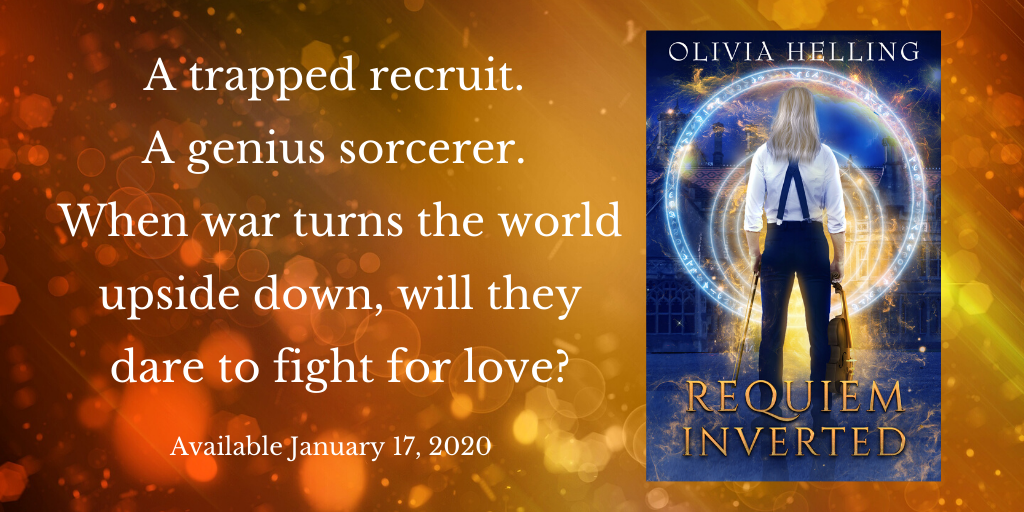 A trapped recruit. A genius sorcerer. When war turns the world upside down, will they dare to fight for love?


Ben knew the price for surviving the exalted University of Magic: keep his head down and his mouth shut, no matter what. He never expected to attract the interest of the genius magician Maurice. He certainly never dreamed that Maurice would love him back.

Whether experimenting in his laboratory or protesting the current regime, Maurice has never found a problem he can't argue his way out of. That is, until he starts dating his shy fellow classmate, and Ben simply refuses to argue back. When Ben is called up to fight an unjust war, Maurice brews the argument of the century. Anything to keep Ben safe.

But when a spell goes wrong, Maurice's life is on the line. Will Ben destroy his remaining hope and dare to speak out?