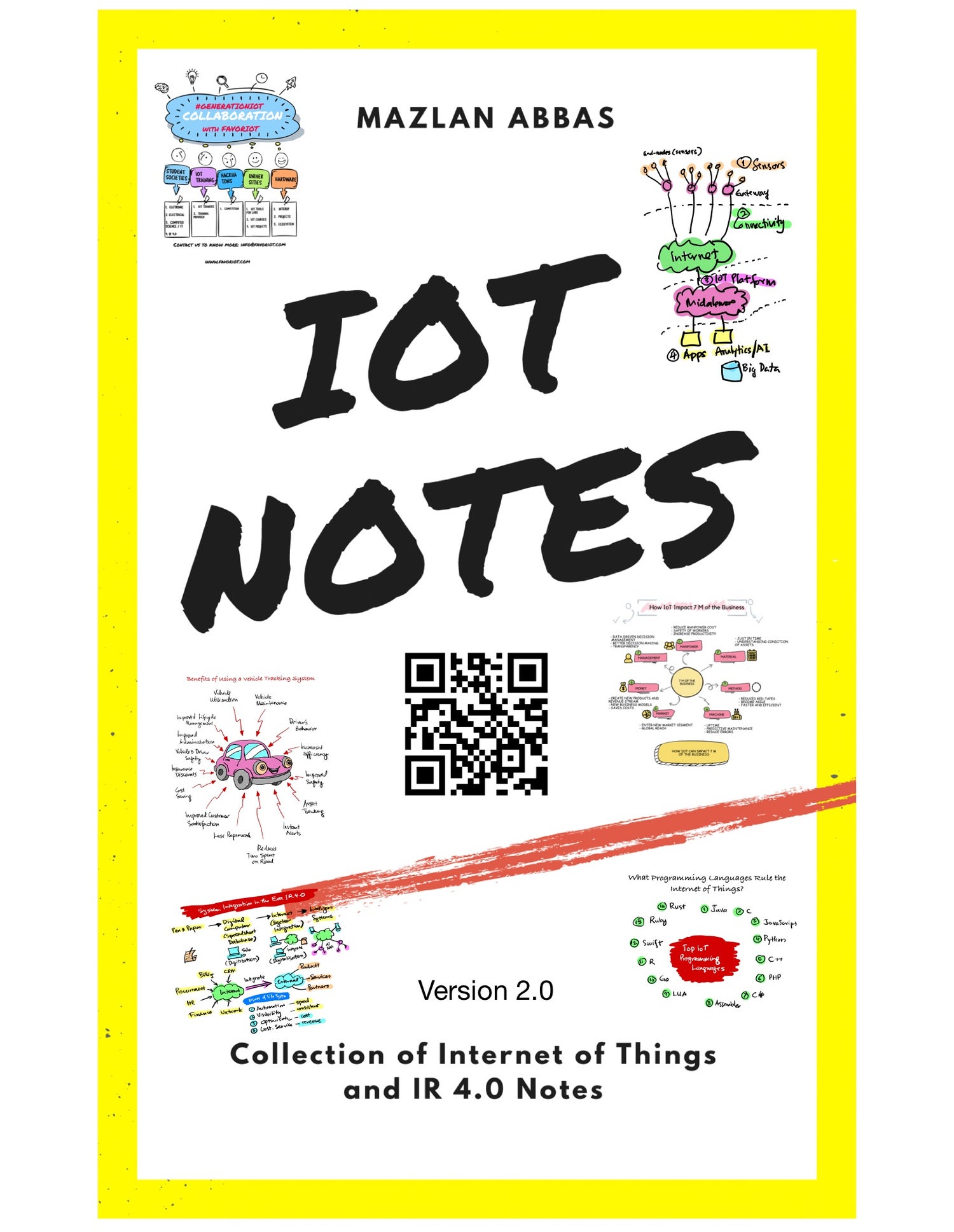 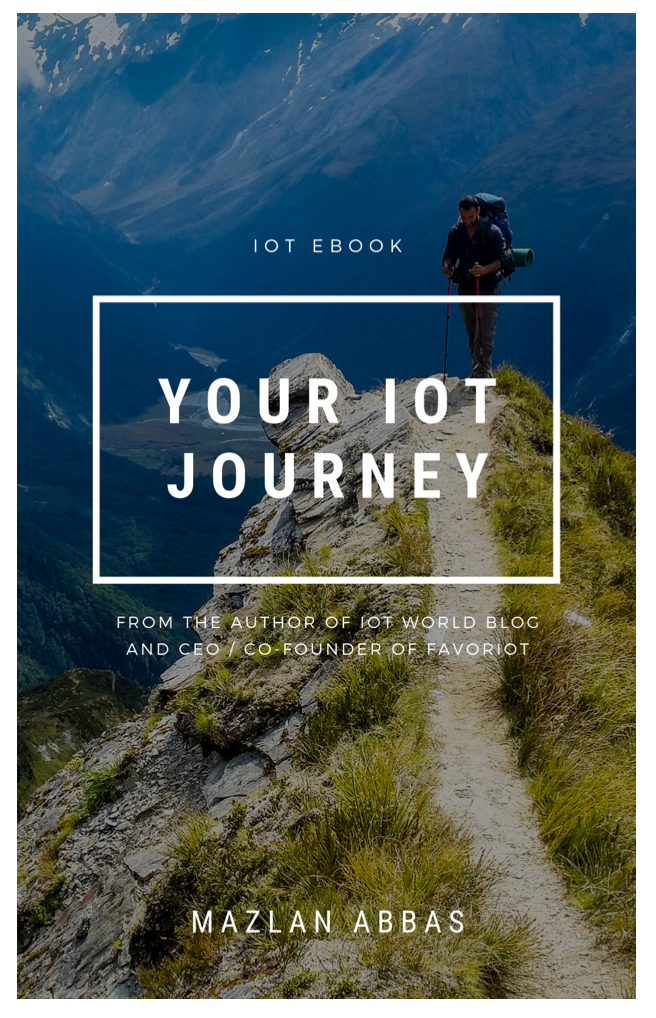 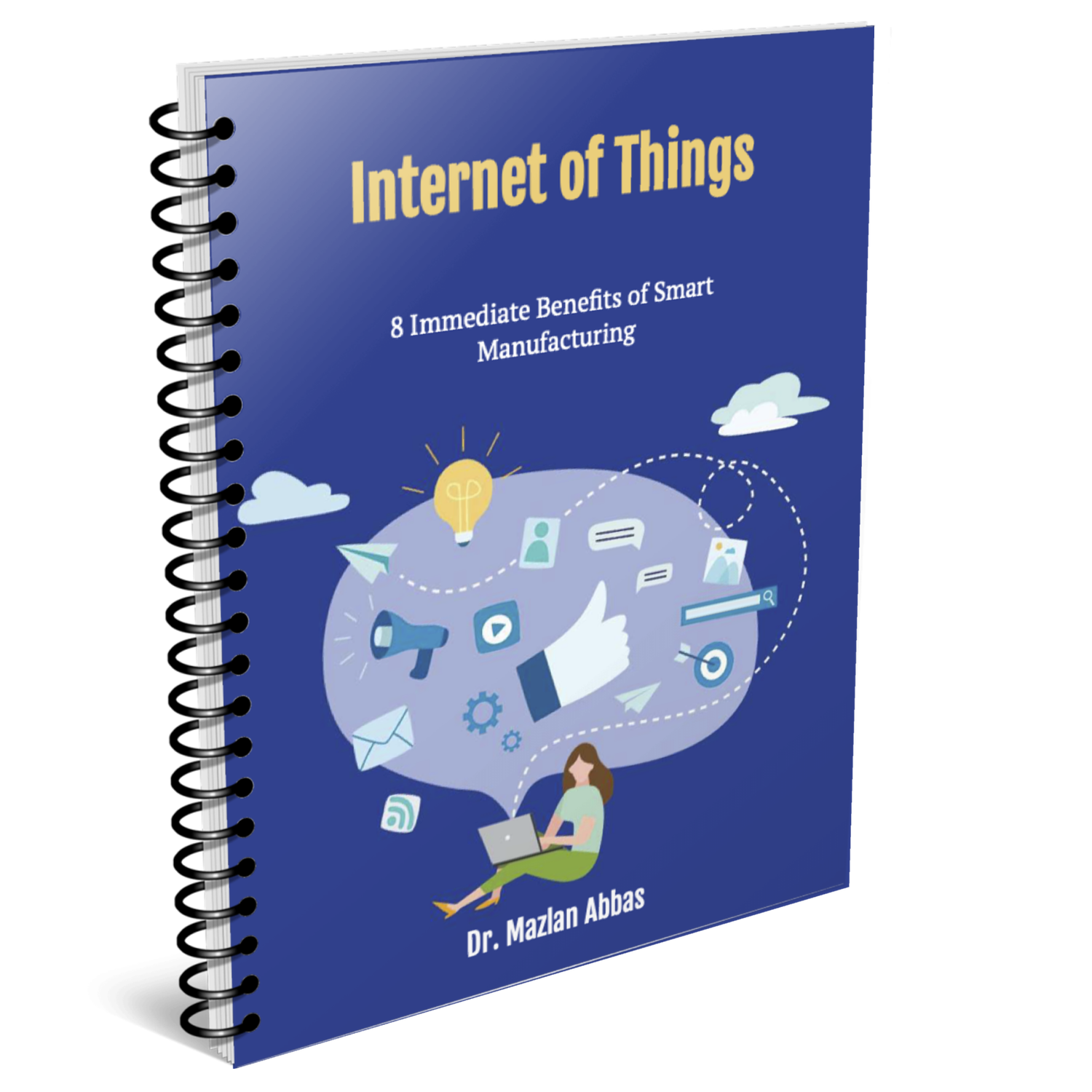 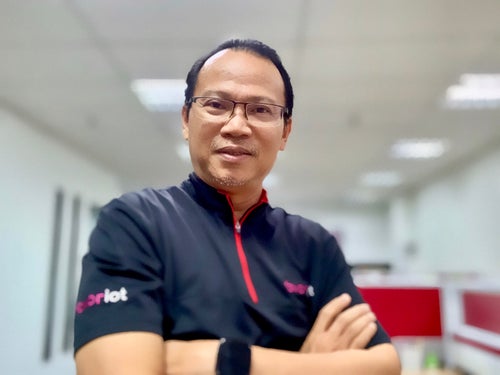 Dr. Mazlan is the co-founder and CEO of FAVORIOT Sdn Bhd. He is ranked among Top 50 Global Thought Leaders on the Internet of Things (February 2019) and Digital Disruption (October 2019) by Thinkers360, Top 50 Most Impactful Smart Cities Leaders by World CSR Congress 2017, ranked Top 10 in IoT Top 100 Influencers by Postscapes 2017 & 2018, ranked No. 20th Thought Leader in IOT by 2014 Onalytics Report – “The Internet of Things – Top 100 Thought Leaders” and UTM Alumni Industry Personality 2016. He is currently one of Global Vision Board Member (2017). Before FAVORIOT, he spent 2.5 years as CEO of REDtone IOT and 8 years in MIMOS Berhad as Senior Director Wireless Communications Cluster. He also spent 13 years in CELCOM (mobile operator), handling many senior management positions. Prior to Celcom, he spent 10 years as an Assoc. Professor at Universiti Teknologi Malaysia. He was the Adjunct Professor for UTM from 2008 to 2013, UTHM (2004-2005, 2013-2016), Universiti Teknologi Petronas (2018-2019) and Universiti Sultan Zainal Abidin (UniSZA) (2017-2018) and Universiti Malaysia (UniMY) and telco conferences locally and globally. He sits in Industry Advisory Panel (IAP) for several local universities. He graduated from Universiti Teknologi Malaysia with a BEE (1984), University of Essex (UK) with MSc. in Telematics (1986) and Universiti Teknologi Malaysia with a Ph.D. in Telecommunications (1993). He also received an Honorary Doctorate in Electrical Engineering from UTHM (2017). He is also a TEDx Speaker.