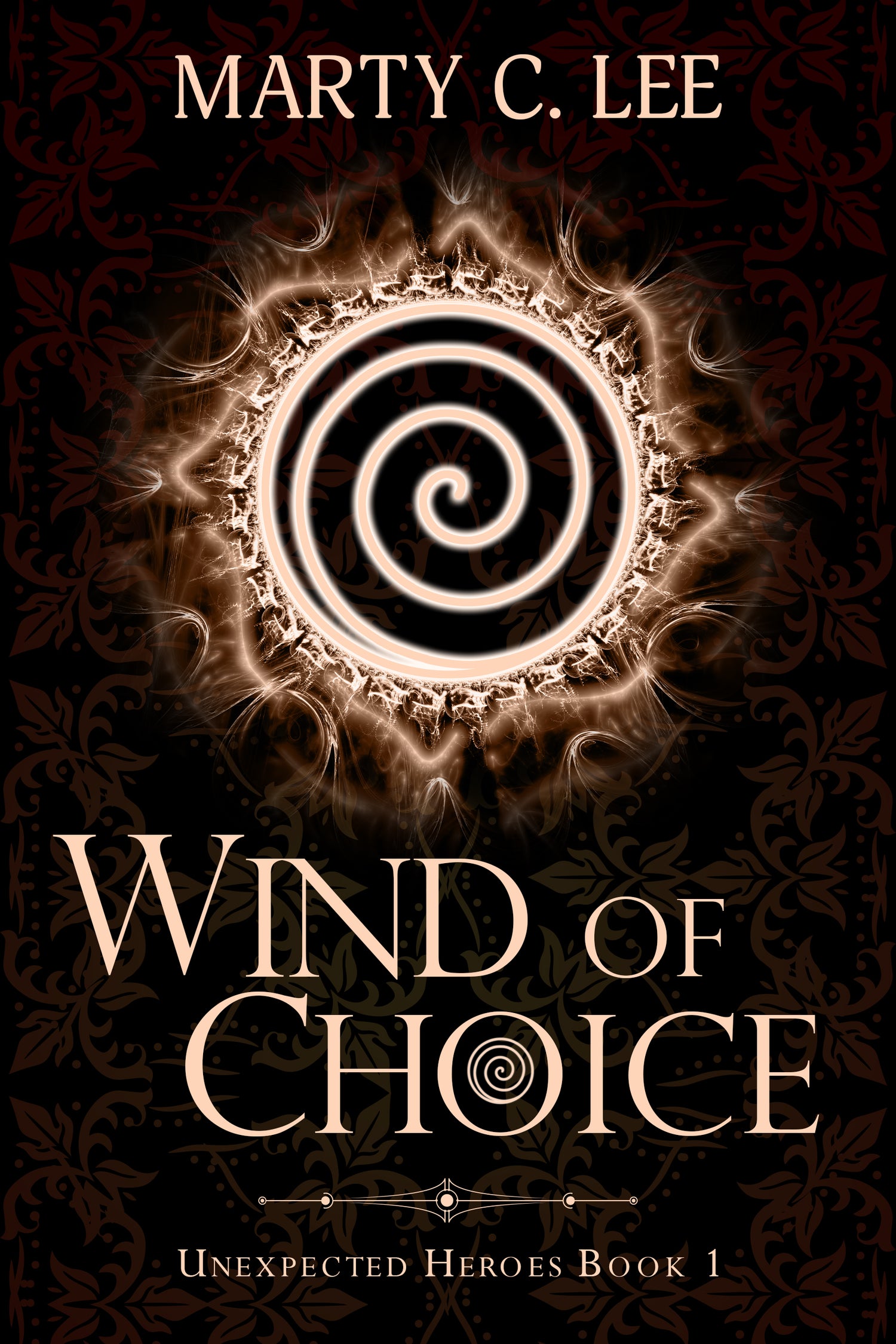 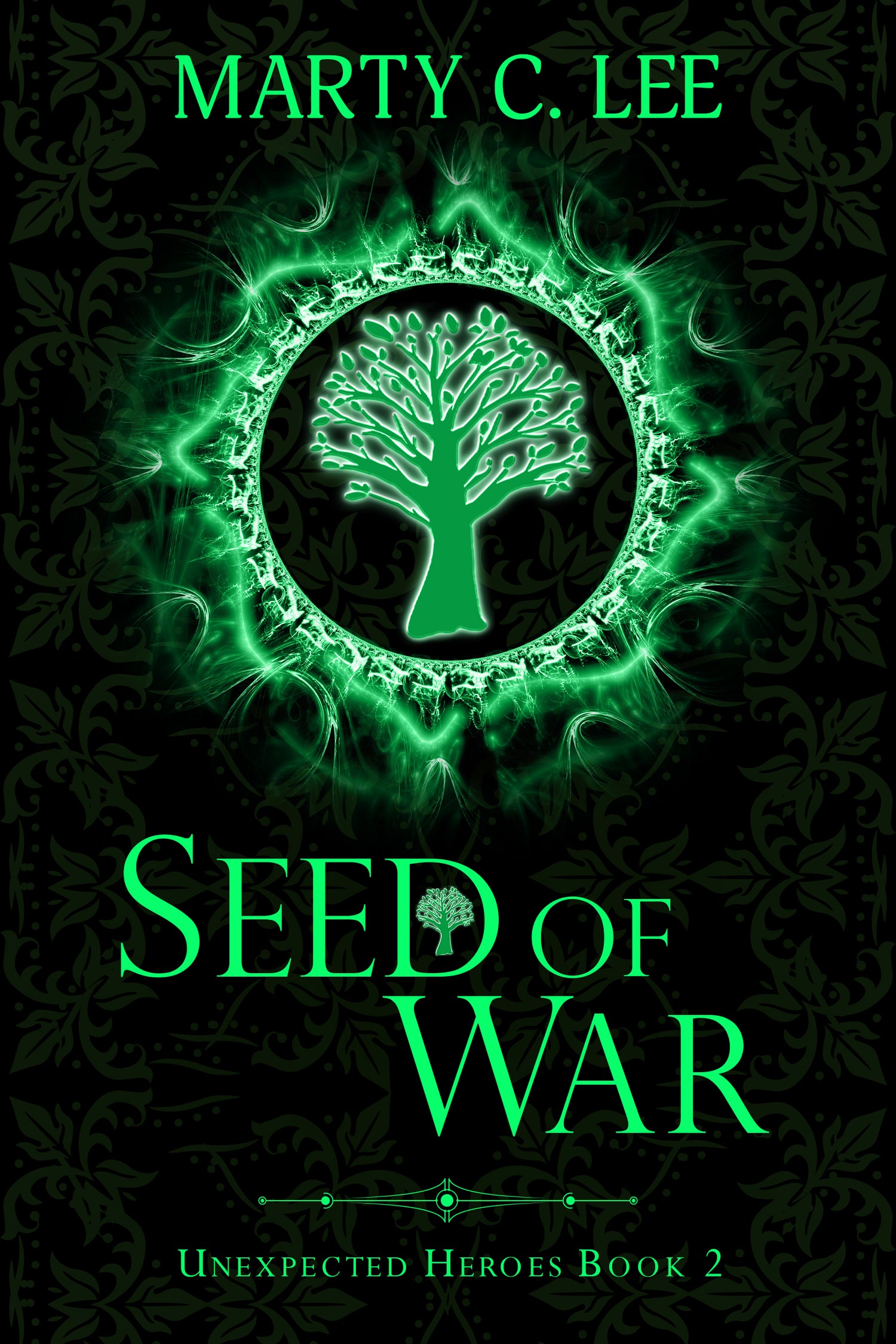 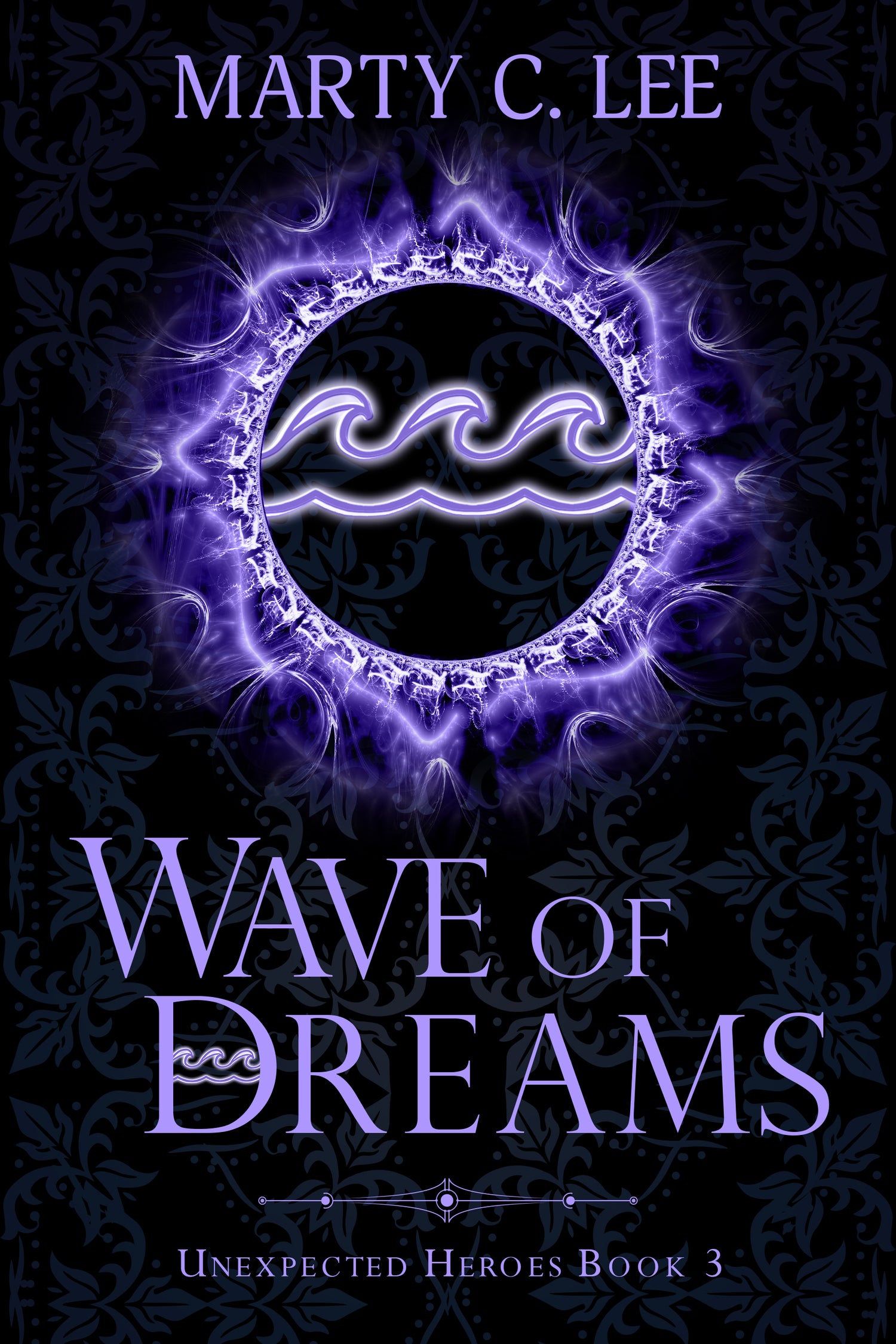 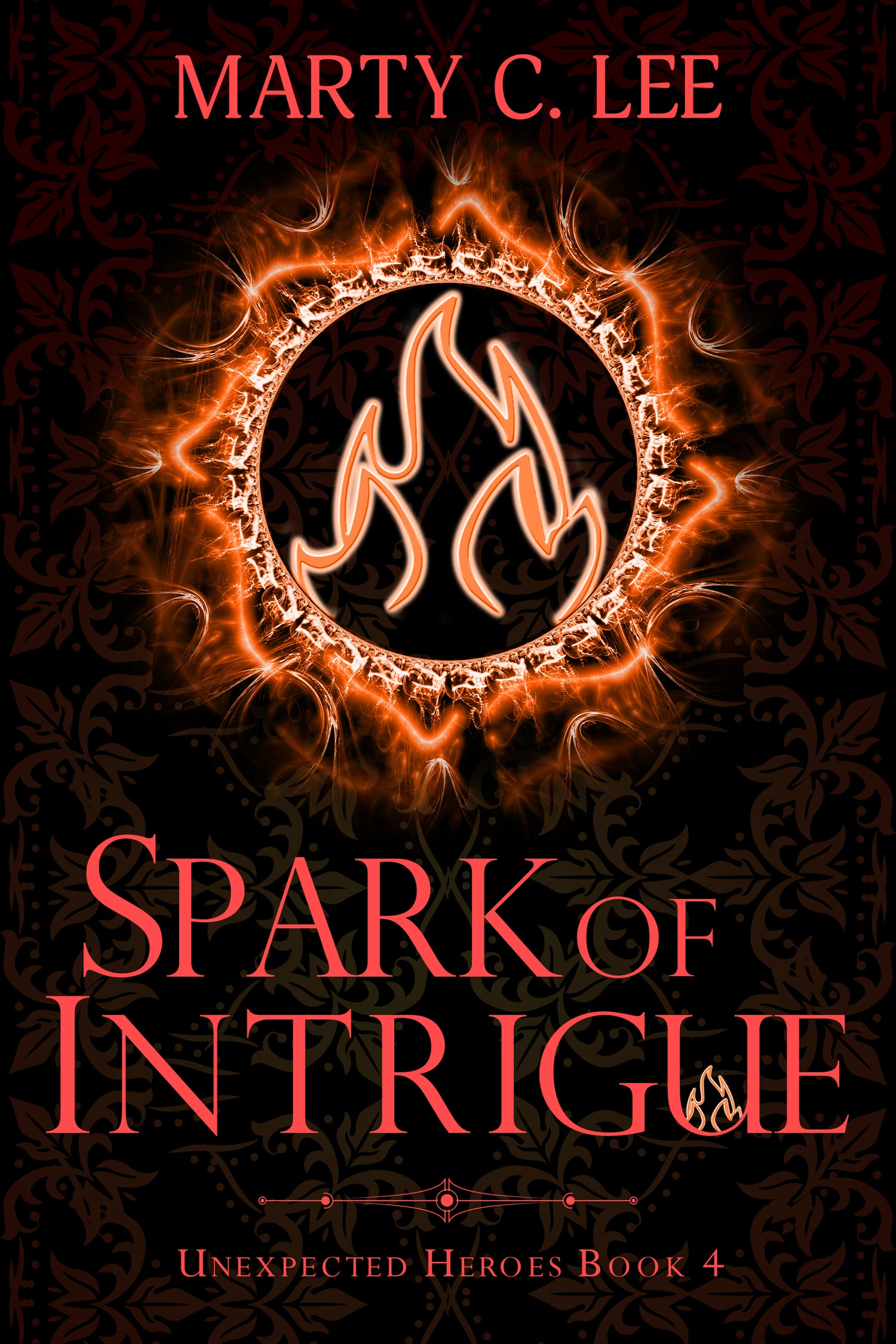 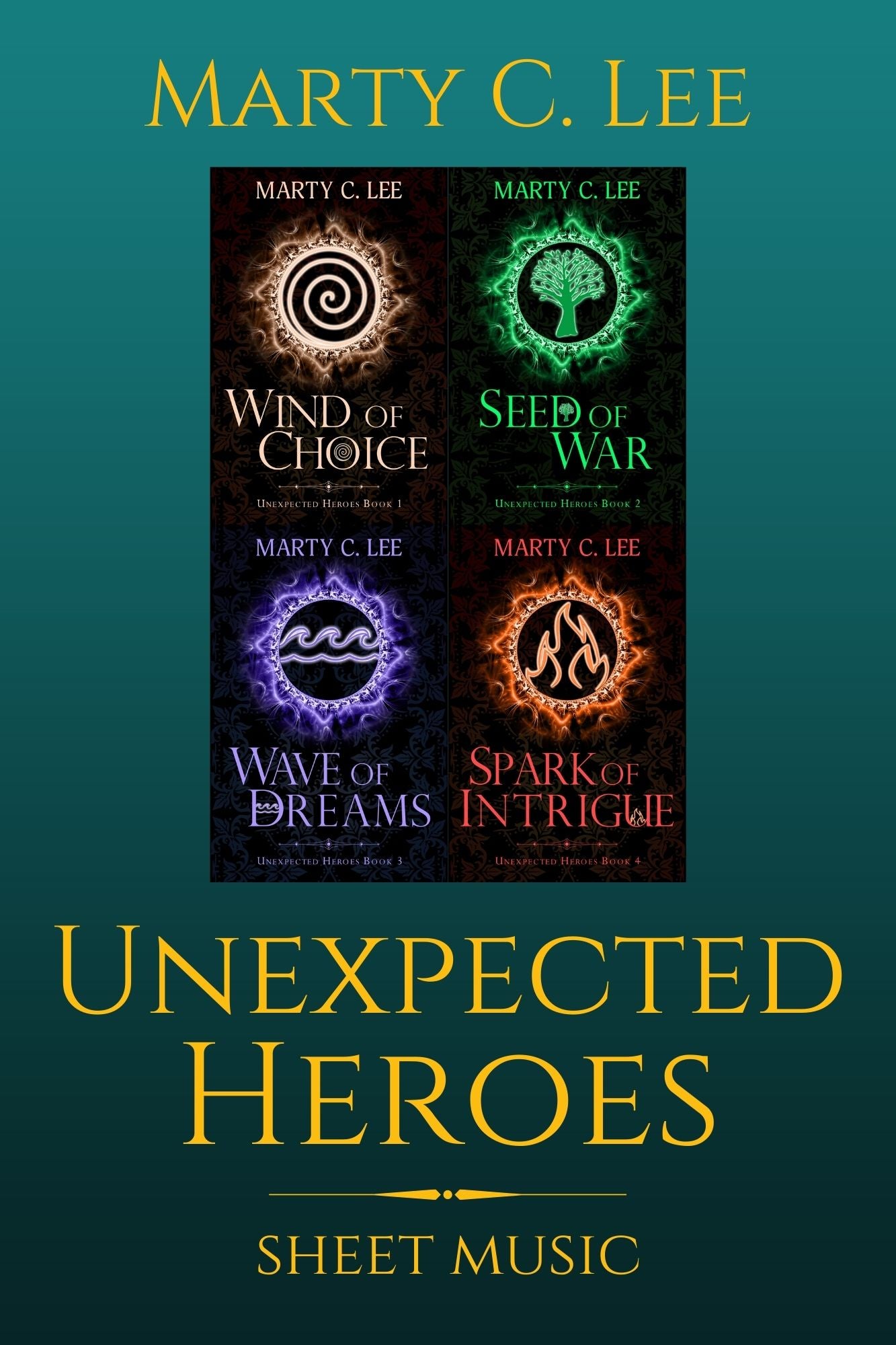 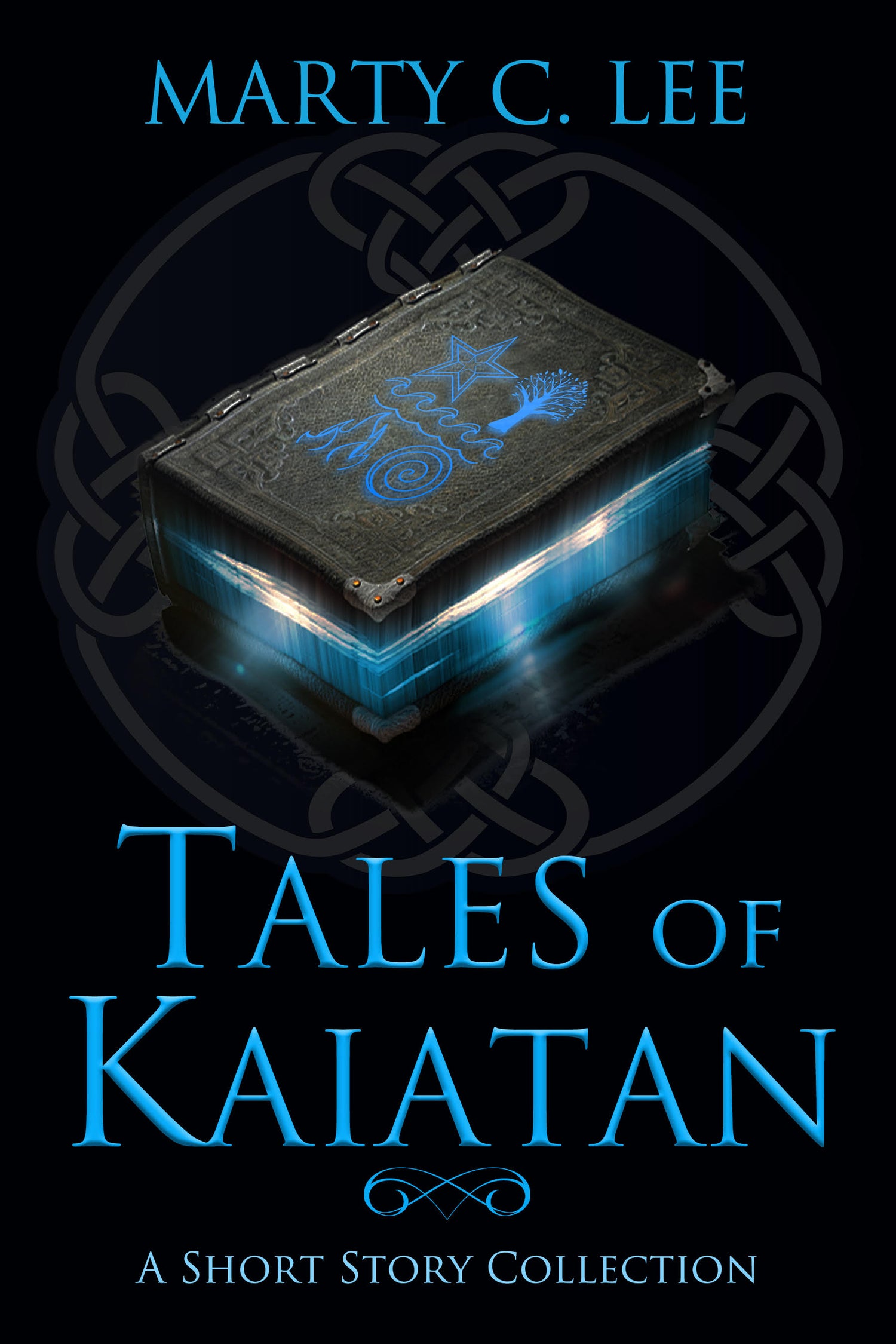 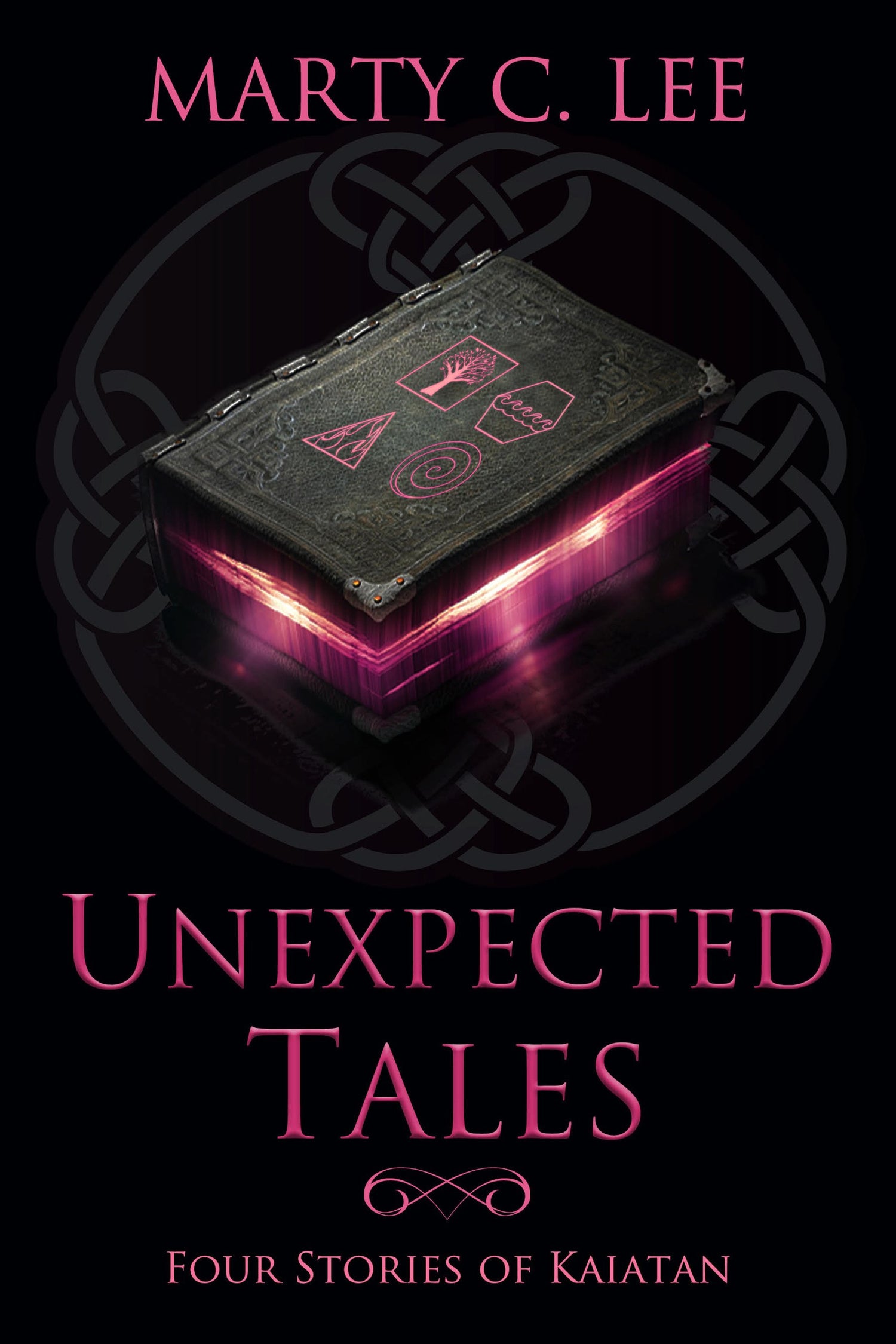 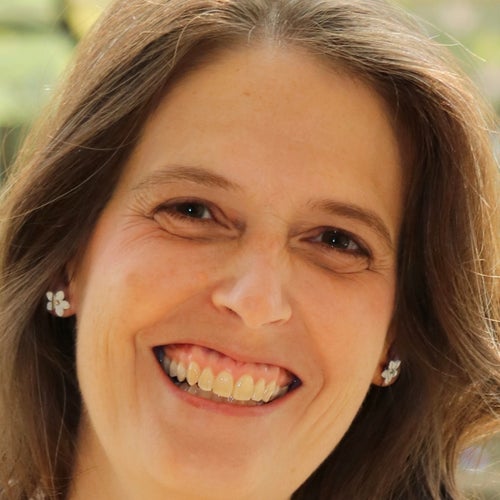 M.C. Lee told stories for most of her life, but never took them seriously until her daughter asked her to write a particular one. The plotted six chapters grew to an entire novel and then a series.

Currently, she writes young adult fantasy as Marty C. Lee. Her future adult fiction will be under M. Cate Lee.

Her characters take over her brain on a regular basis. If you catch her muttering to thin air, she’s probably arguing with one of her characters. She has learned to keep a notebook by her bed to jot down ideas so she can go to sleep and deal with them in the morning.

In between writing and spending time with her family, she reads, embroiders, and gardens. She prefers walking over bicycles or cars, because her feet are less scary. (If she walks, she can read at the same time, which is a nice bonus.)