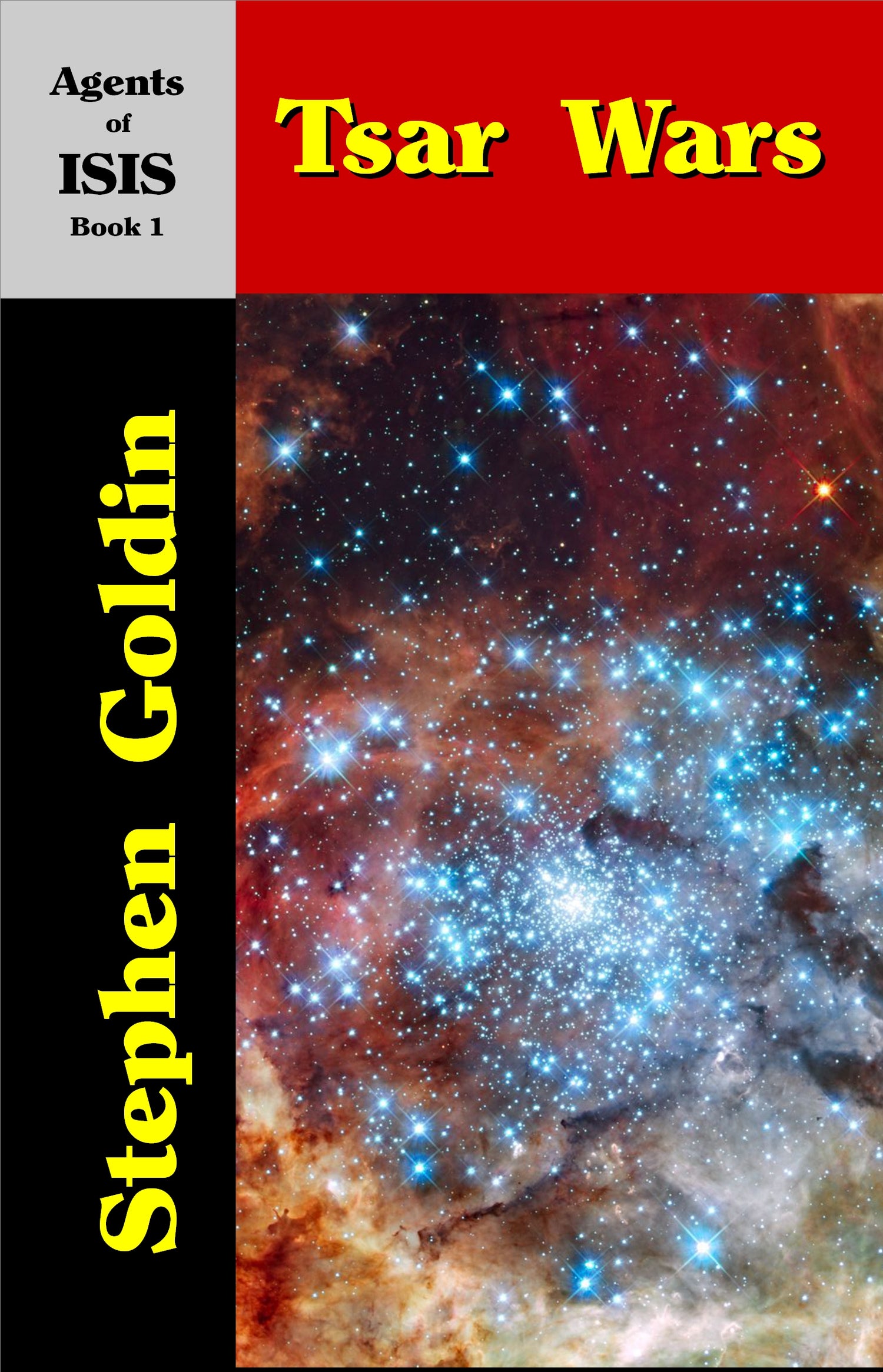 With humanity scattered across the galaxy on hundreds of worlds, the Empire is the only force for order across the stars. Without it, interstellar conflicts would bring chaos and billions of deaths.

But the tsar has been in a coma for five years now, and his grand-niece, the only apparent heir, is only 14 years old. In this hour of crisis, the task of preserving the Empire falls to two untrained--but far from unskilled--agents of the Imperial Special Investigation Service. Can they make a difference against the vast forces arrayed against them?