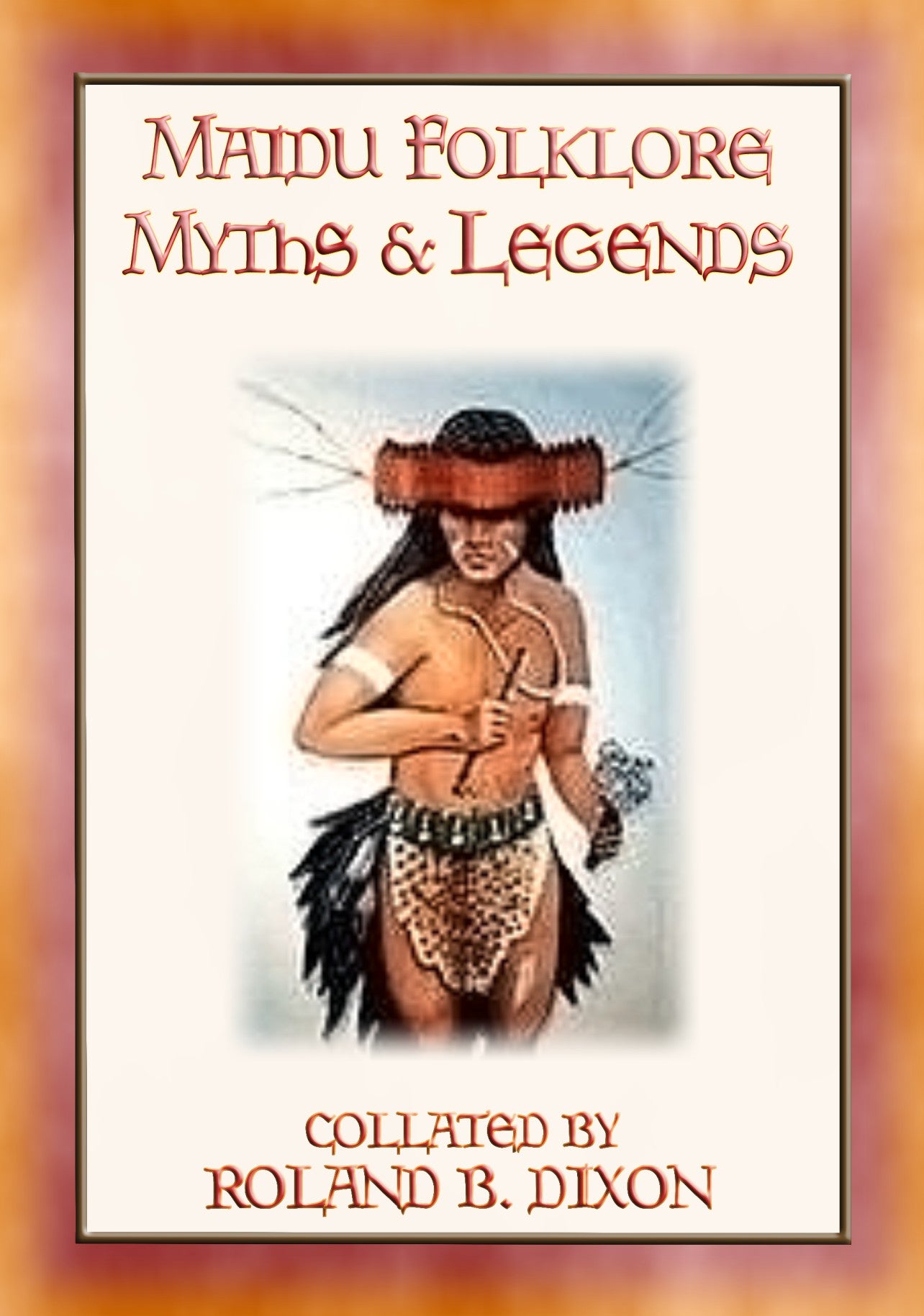 On Sale
$2.49
Pay what you want: (minimum $2.49)
$
Added to cart
The Maidu live in the central Sierra Nevada of California, to the north of Yosemite. They were not particularly numerous to begin with and were decimated by the incursion of Europeans.

These 18 folklore stories, myths and legends were collected by linguist, Roland B. Dixon at the beginning of the 20th century. In these texts Coyote is the central character. He is first seen in the company of Earth-Maker, giving him advice about how to build the world.

The 18 stories in this volume are:
Of particular interest in Native American folklore is their Creation Myths. The volcano, Mount Lassen (also known as Lassen Peak), erupted often enough in prehistoric times to form the mountain, so it is little wonder the Indians in the northeast corner of California believed the world began there at the desire of a Great Man back when the earth resembled a molten mass. When it cooled, they believed that the deity made a woman to live with him, and from those two came all humans, including the Maidu.

A second belief existed among some Maidu as to their origin. This legend starts with the belief that the tribe once inhabited the Sacramento Valley. One day an immense body of water overcame everyone, and everything in the valley was swept away. This ocean covered the entire valley and allowed only two persons to escape. The Great Man blessed this pair and they produced offspring from which the present people came.

While both myths have parallels with the biblical stories of creation, whatever the truth, Maidu folklore are an important part of Native American culture. So join with us and journey back to a time when these stories were told around campfires, to the delight of young and old alike.

10% of the net sale will be donated to charities.
You will get the following files: 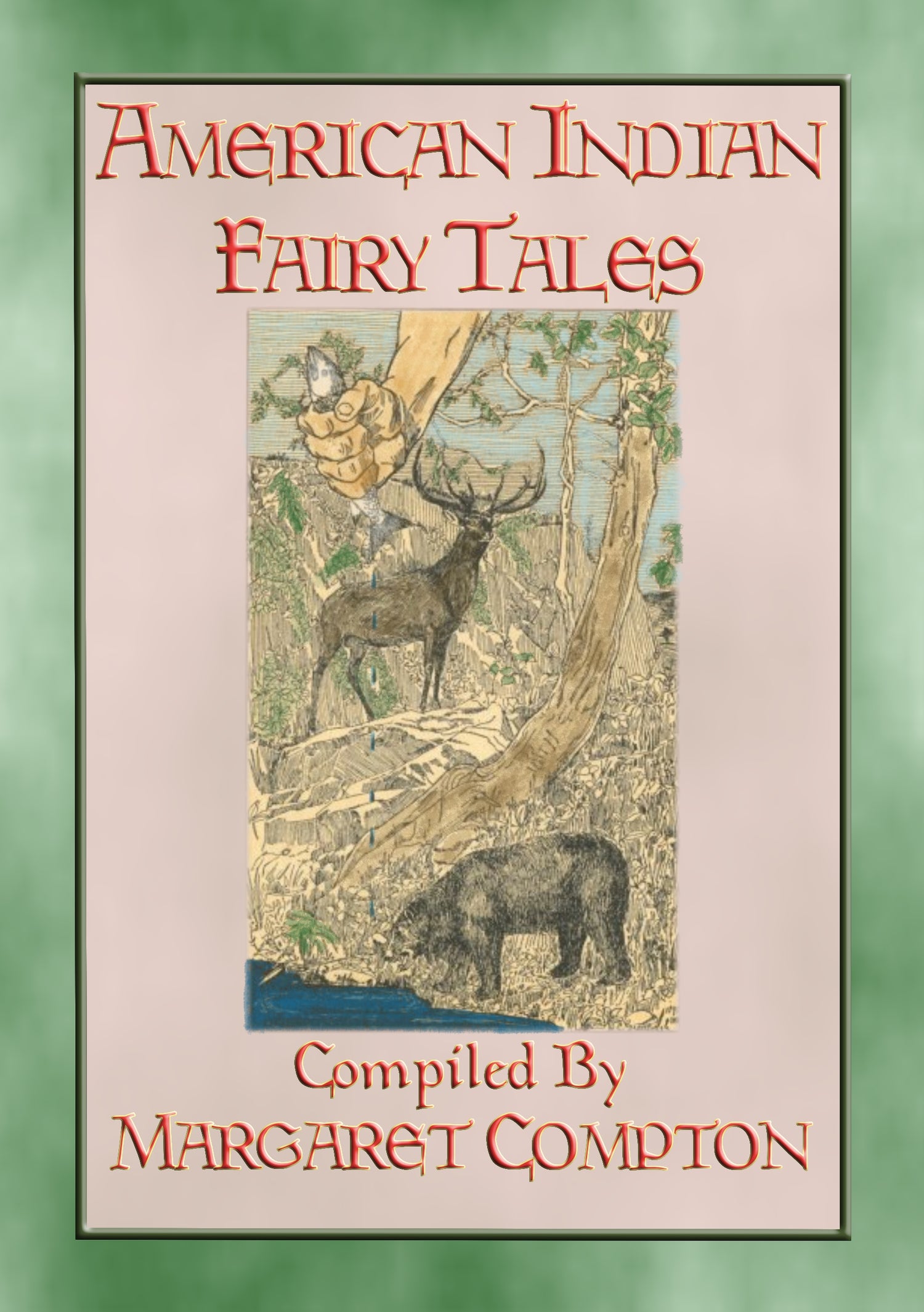 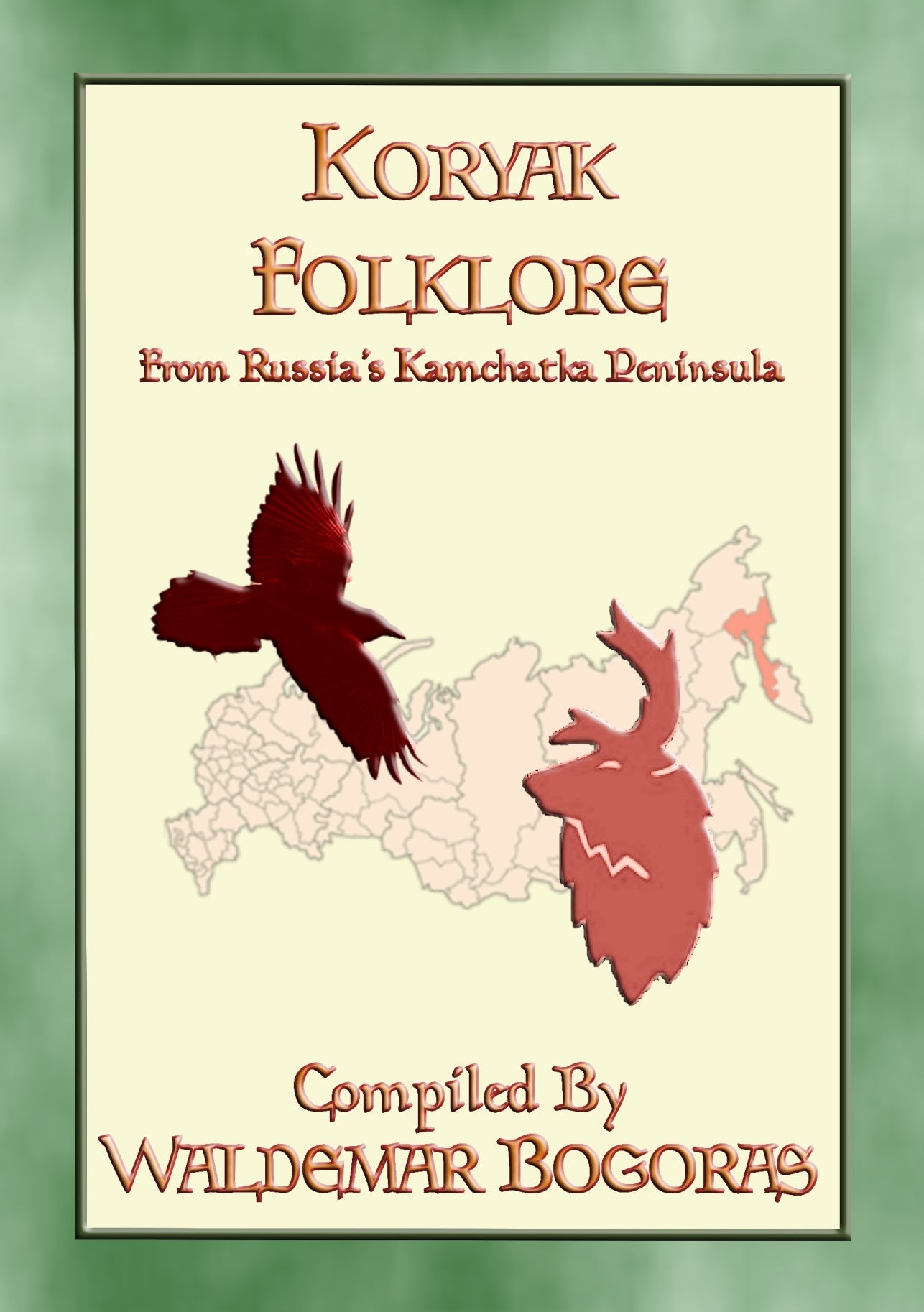 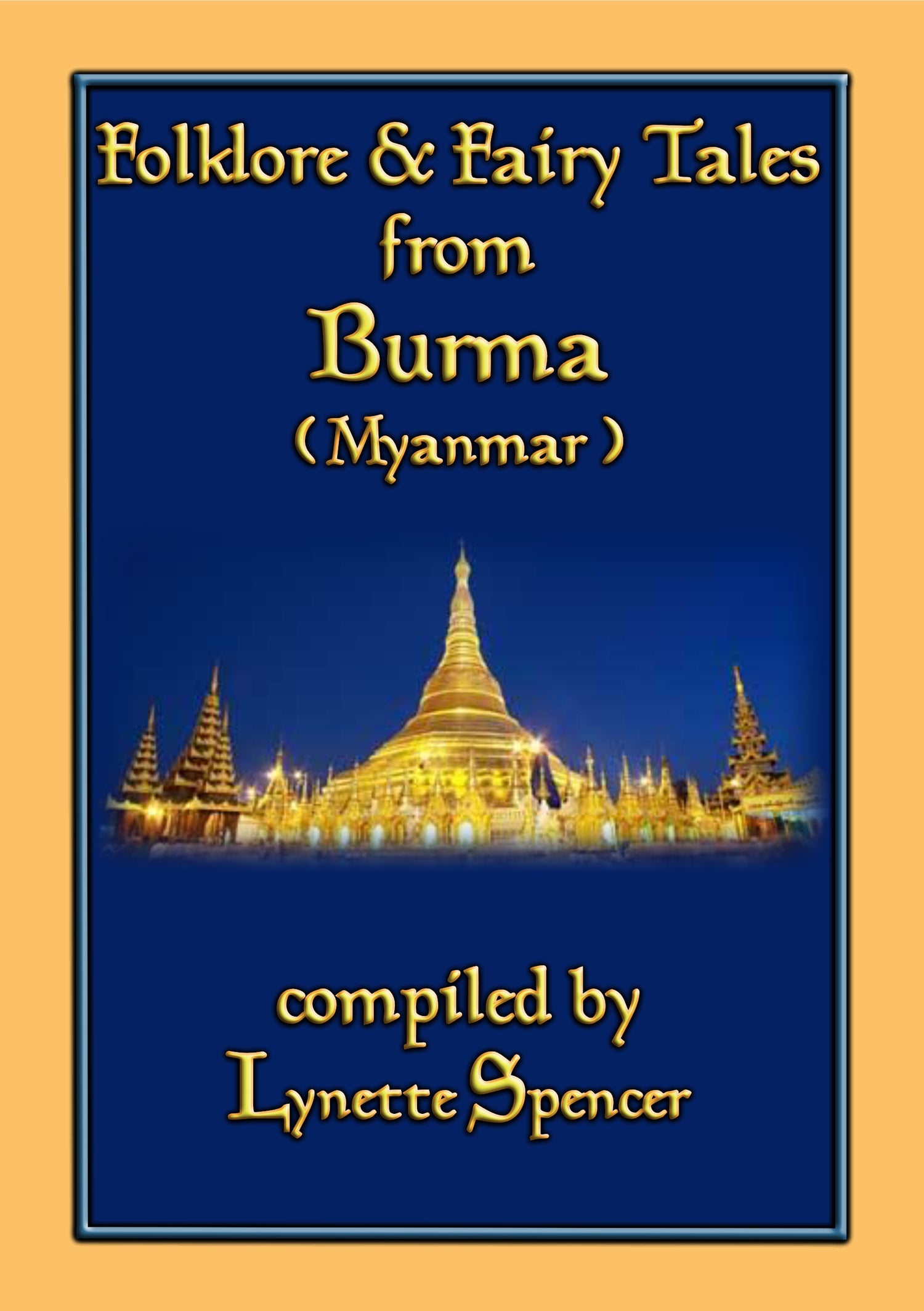 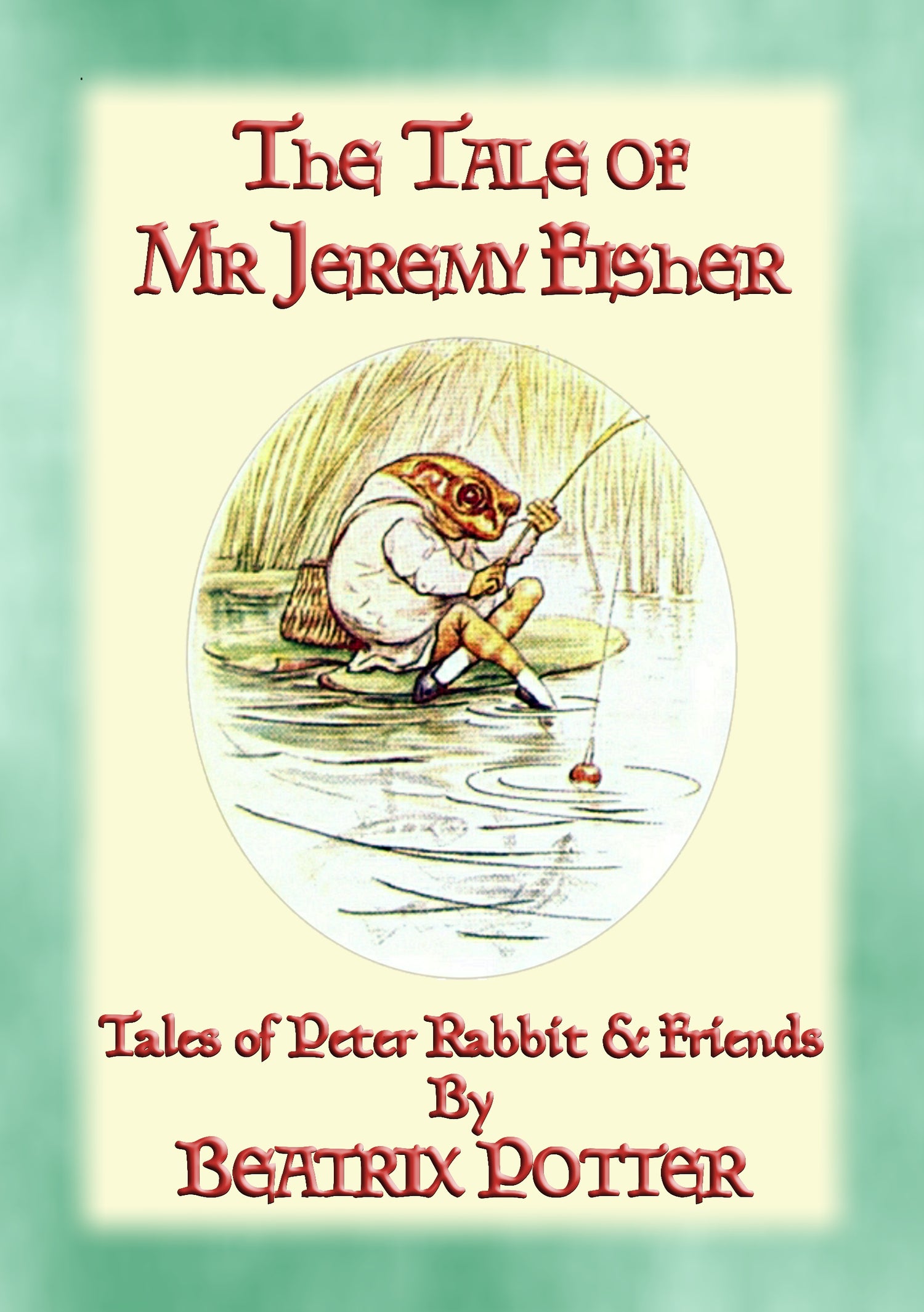