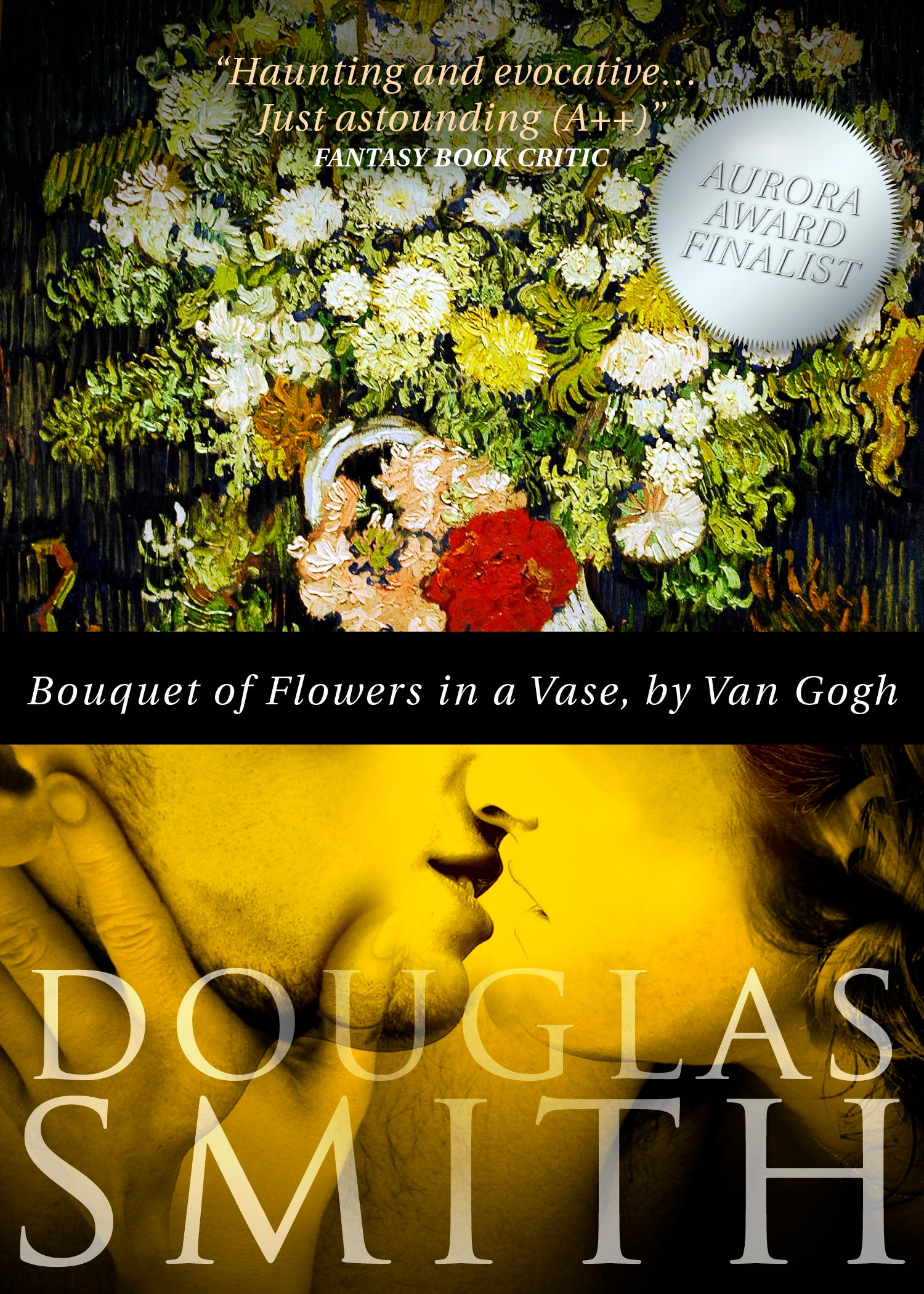 Bouquet of Flowers in a Vase, by Van Gogh (ebook)

Maroch, an expert in remote viewing and an ex-agent of the ‘Company,' reluctantly agrees to coach a beautiful young woman “viewer,” who bears an uncanny resemblance to his dead wife, in a scheme to locate lost paintings by Vincent van Gogh, setting off a chain of events that may alter the past and destroy both their lives.

“The pièce de résistance of the collection and one of the best and most moving novellas I have read in a while. Haunting and evocative... Just astounding. ...” —Fantasy Book Critic

“This is one of those heady and ambitious stories that throw so many different elements into the narrative mix that one wonders whether the author is going to be able to pull it off. In fact, Smith does so very skillfully, so that the plot arc, character development, and denouement come off feeling effortless and elegant, and quite satisfying.” —Dead Reckonings review magazine

“…a beautiful and haunting tale of love, loss and remote viewing. “ —Hellnotes

“Maroch, an ex-agent of 'The Company' assists a new protégée, Laure, in the process of remote viewing...to locate lost paintings by Vincent Van Gogh...but setting off a chain of events that will affect the future. The revolution of themes and words is very fluid throughout this story, making the pace almost rhythmic, drawing you along... The ending is a perfect resolution of the paradox of backward time travel.” —SF Crowsnest Book Reviews

“Characterization, foreshadowing, and even action--Smith has it down pat with this story.” —Bibilophile Stalker

“... has a thread of redemption in it that impressed me with its magnificence. If you’re human at all, you will be moved by ‘Bouquet of Flowers…’.” —Mass Movement Magazine

“A convincingly rendered portrait of a man struggling to maintain his psychic equilibrium in the face of powerful and destructive emotional forces. ... Right up to the story’s surprising conclusion, Smith keeps his readers guessing ... It’s an ending that shouldn’t work but somehow does, and it’s a testament to the writer’s skill that their fate seems entirely fitting." —The Fix

“A clever story and a moving one, with the character of the two leads put over well, and the ghosts that haunt them brought to effective life on the page. Smith is adept at tying together the different plot strands and filling in people’s back story in a way that doesn’t interrupt the narrative flow.” —Black Static Magazine

“[A story that] follows two paths...a love affair that hits the rocks of the characters' messed-up pasts, and a scary new wrinkle on [remote viewing].” —Locus
You will get the following files:
Share on Facebook and get 15% off — share now 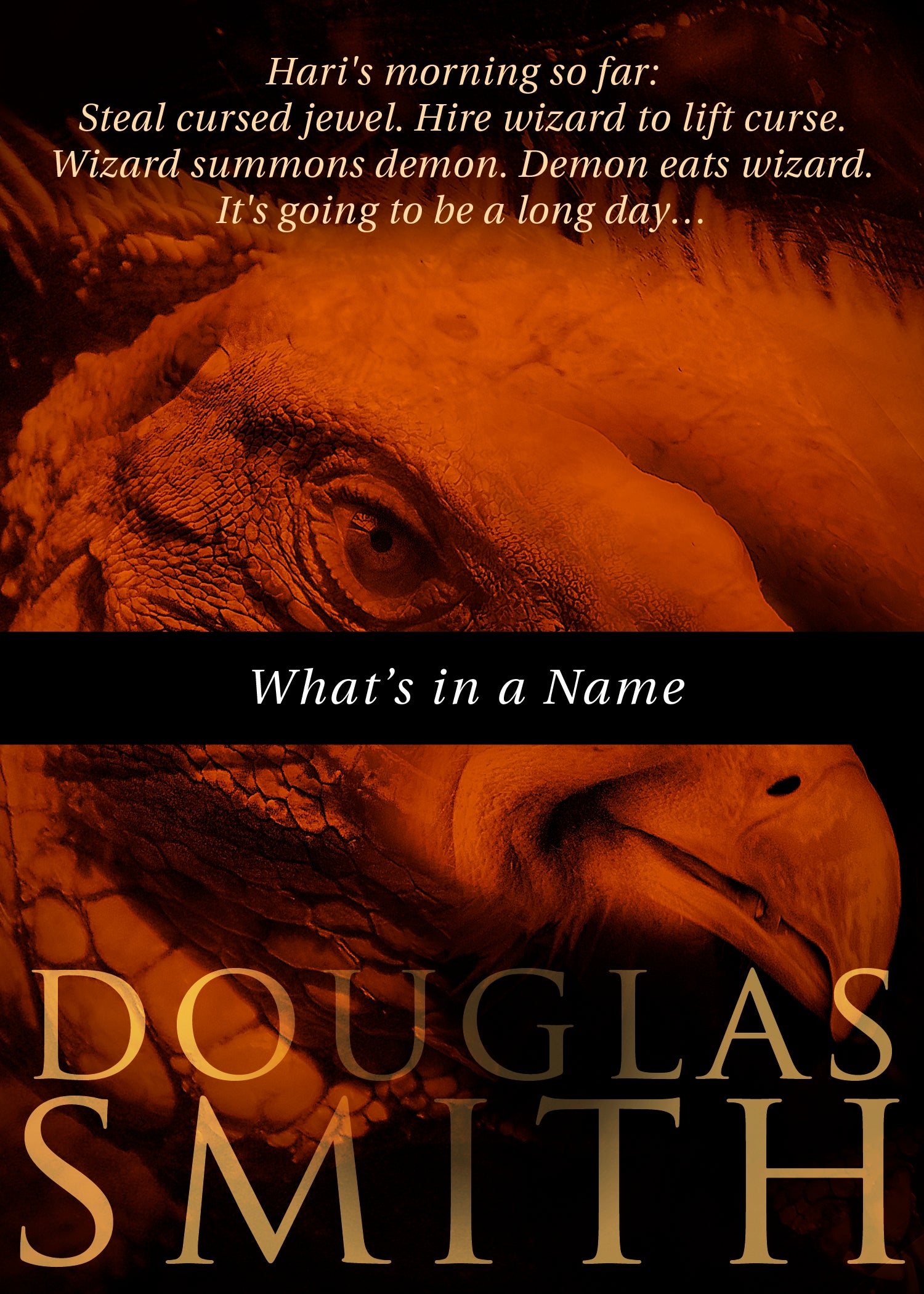 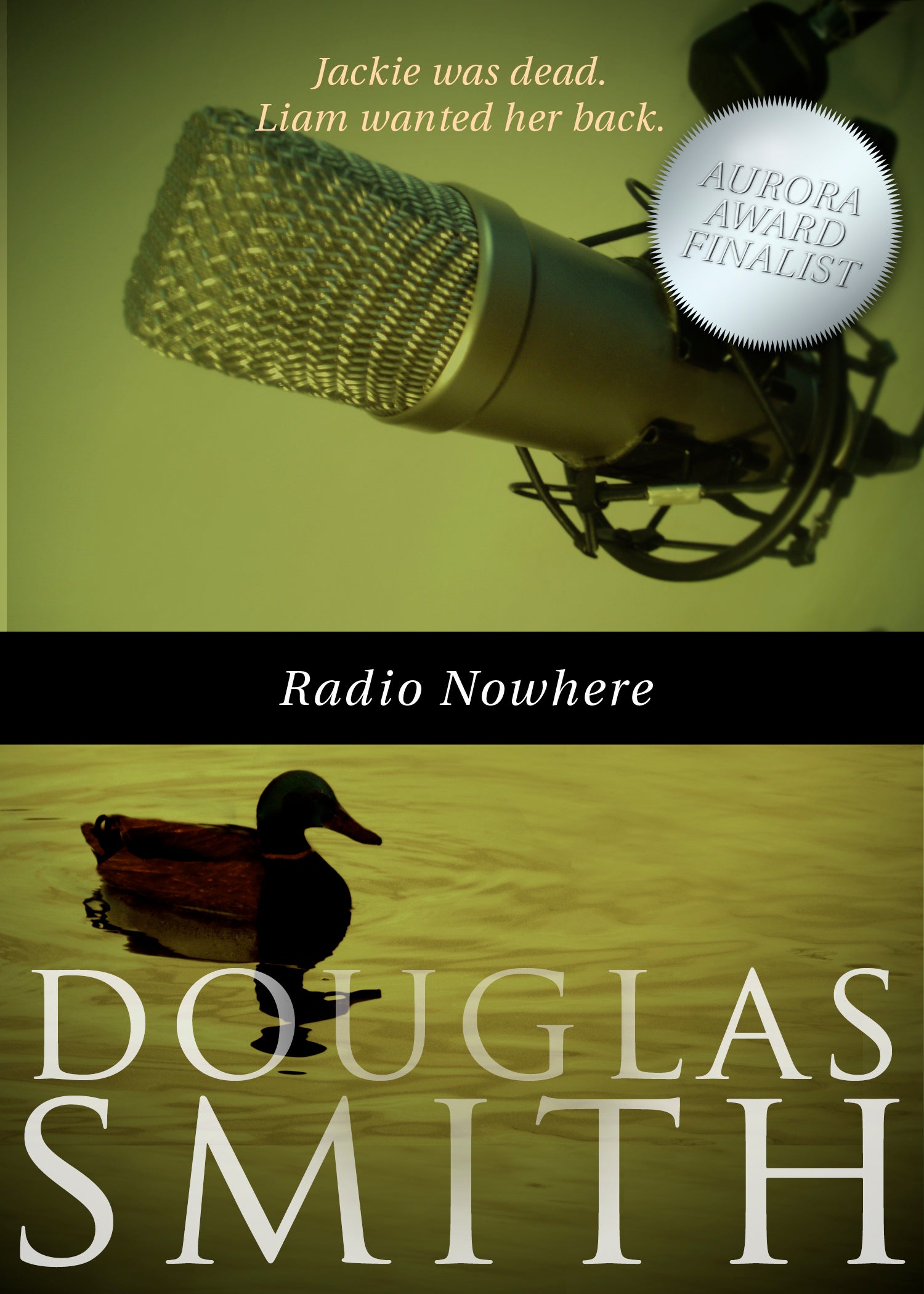 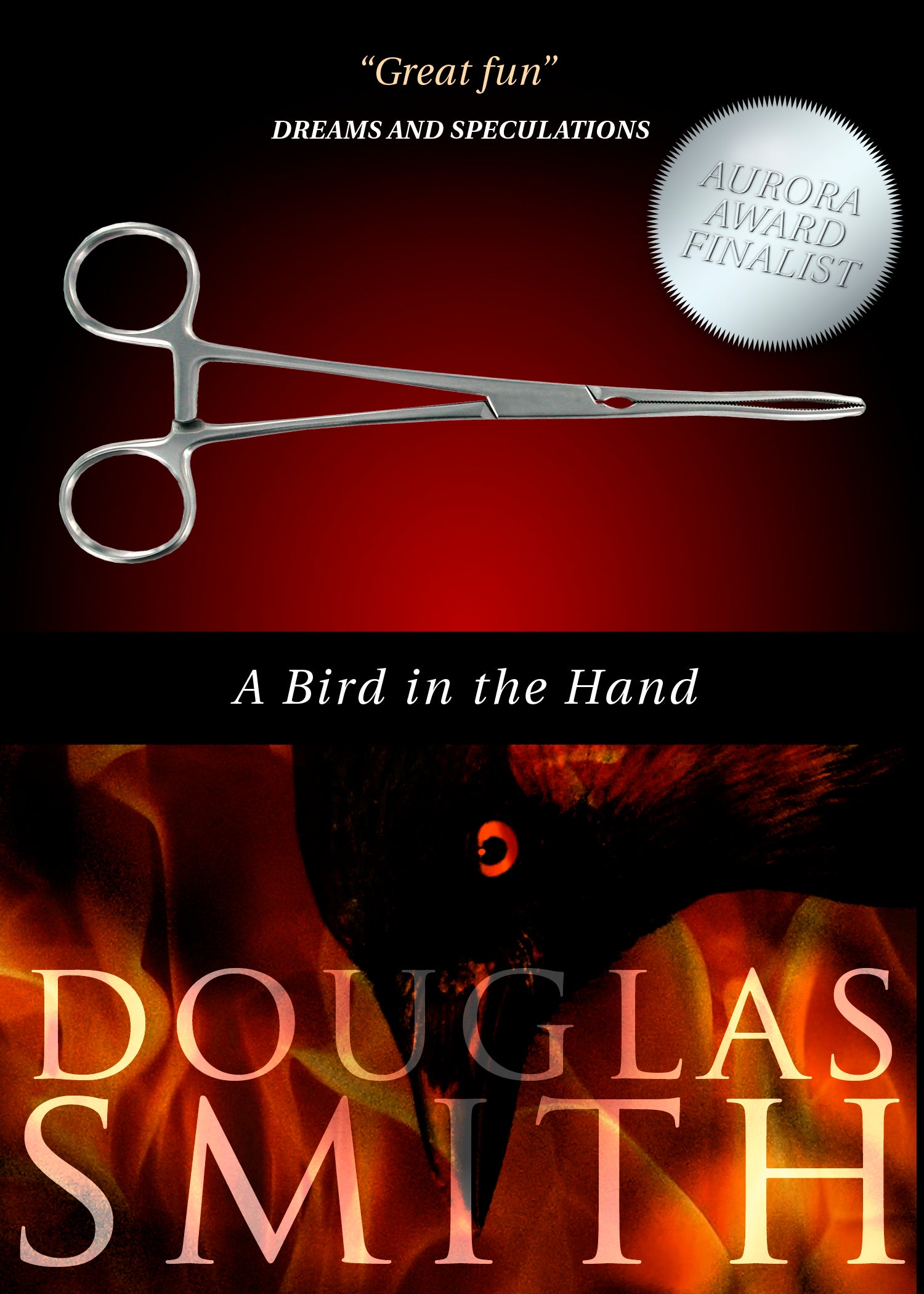 A Bird in the Hand (ebook) 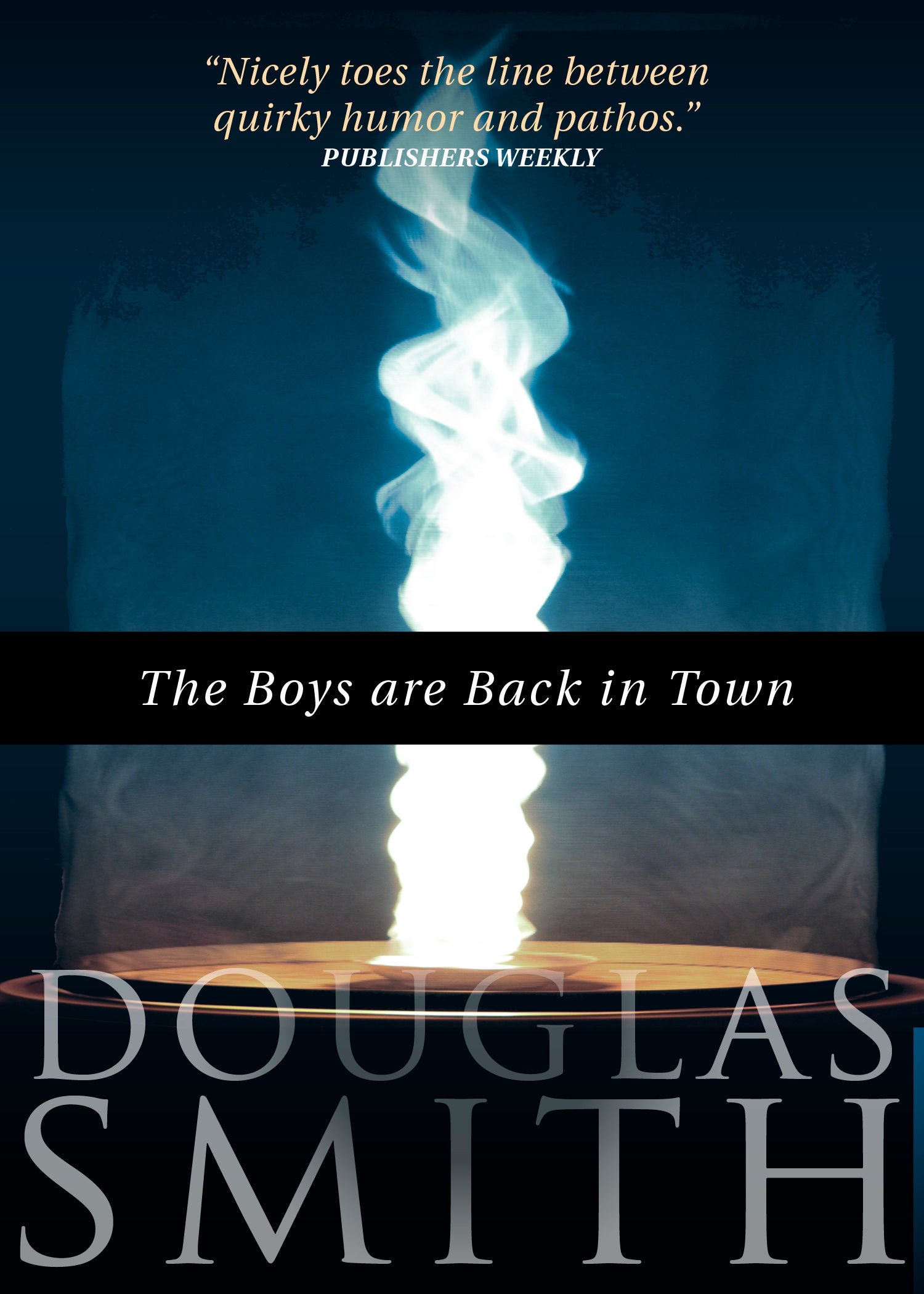 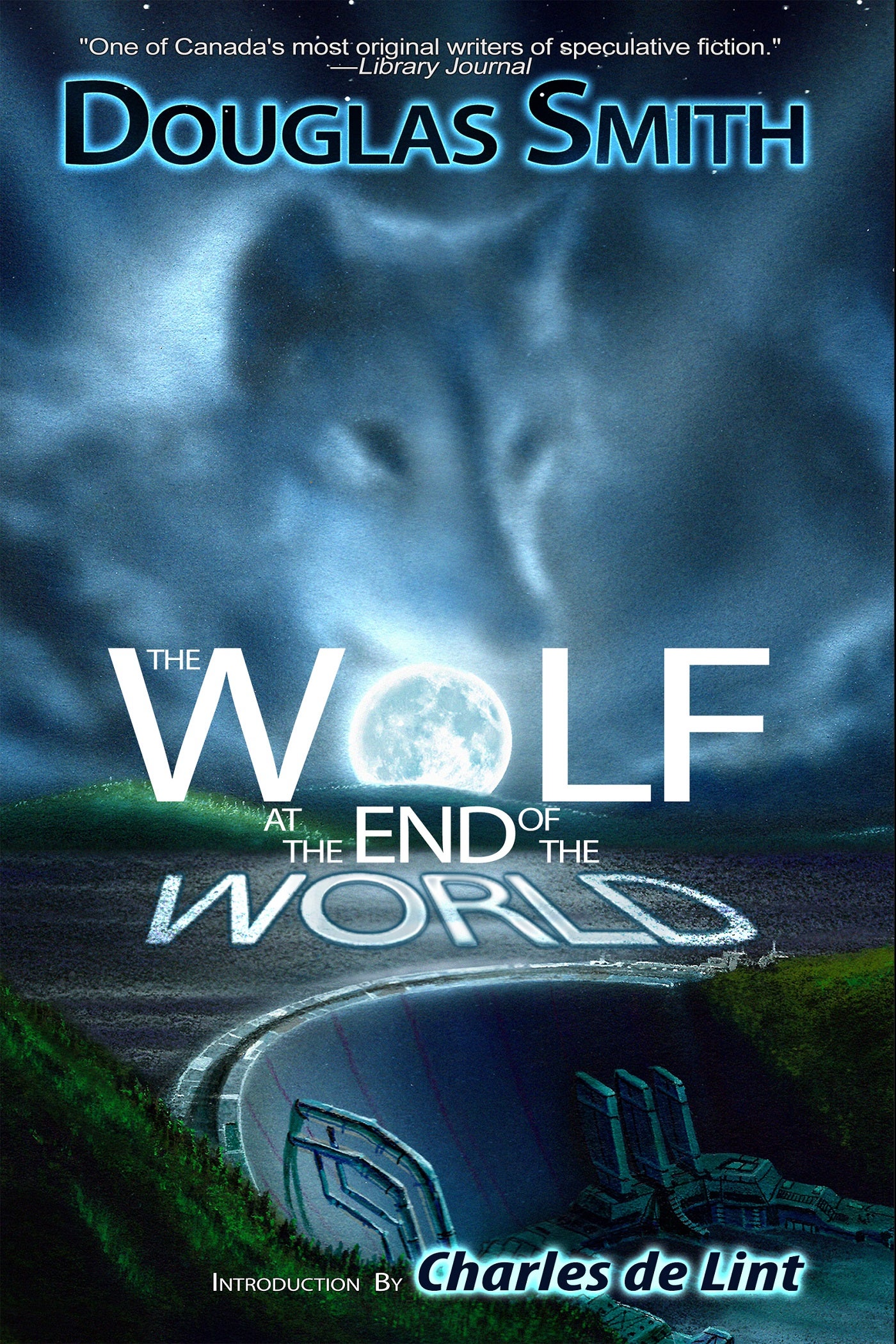 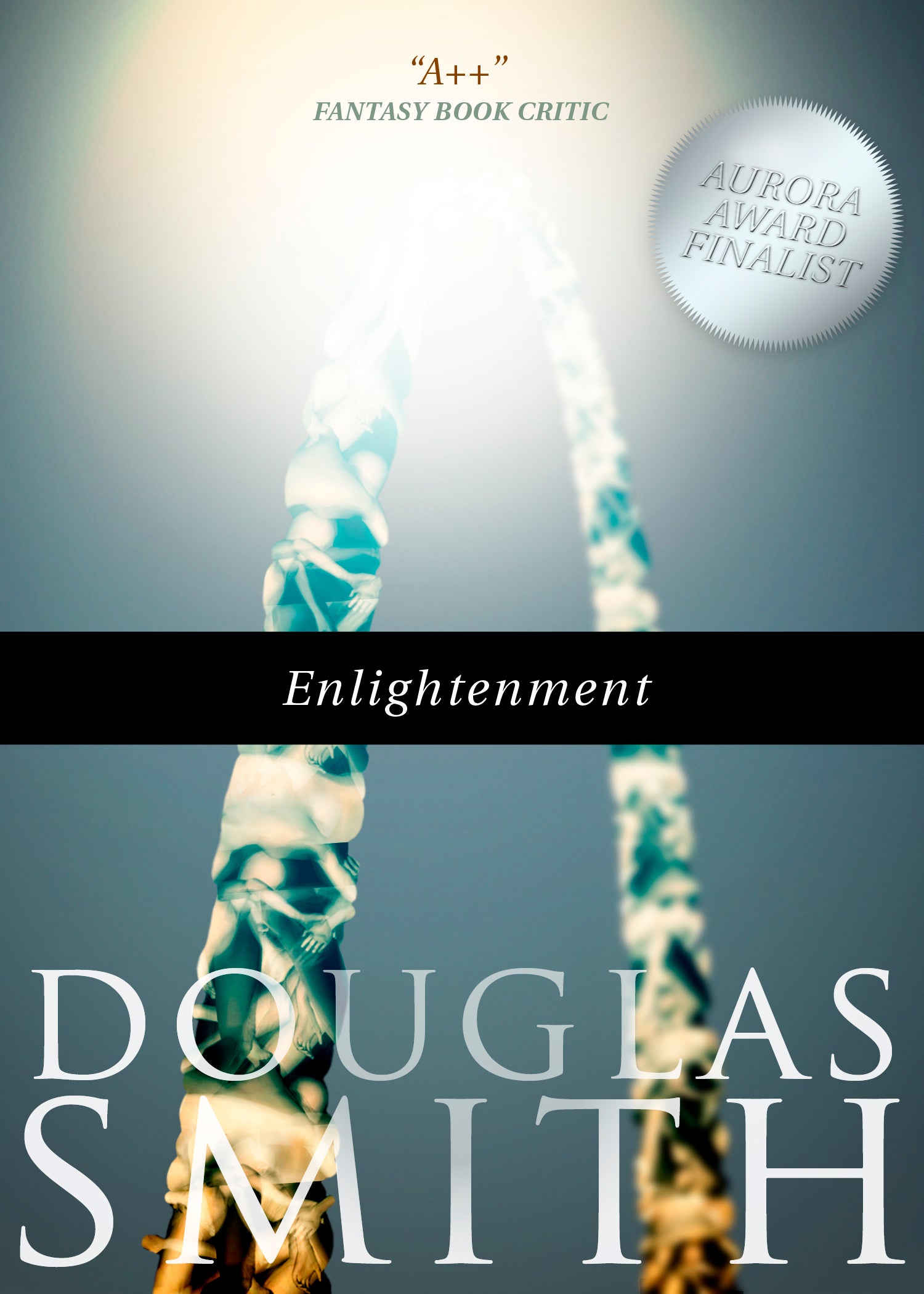 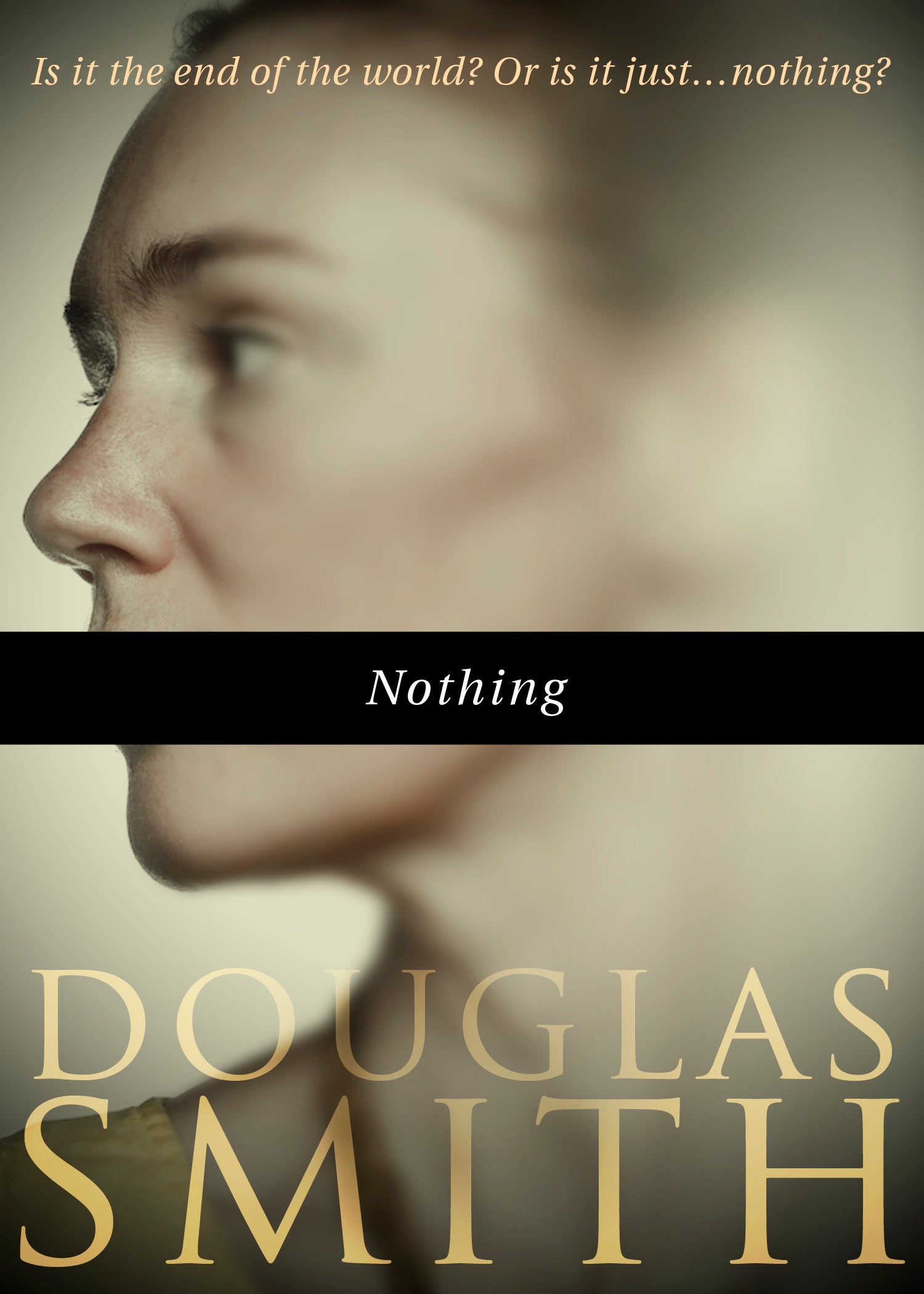 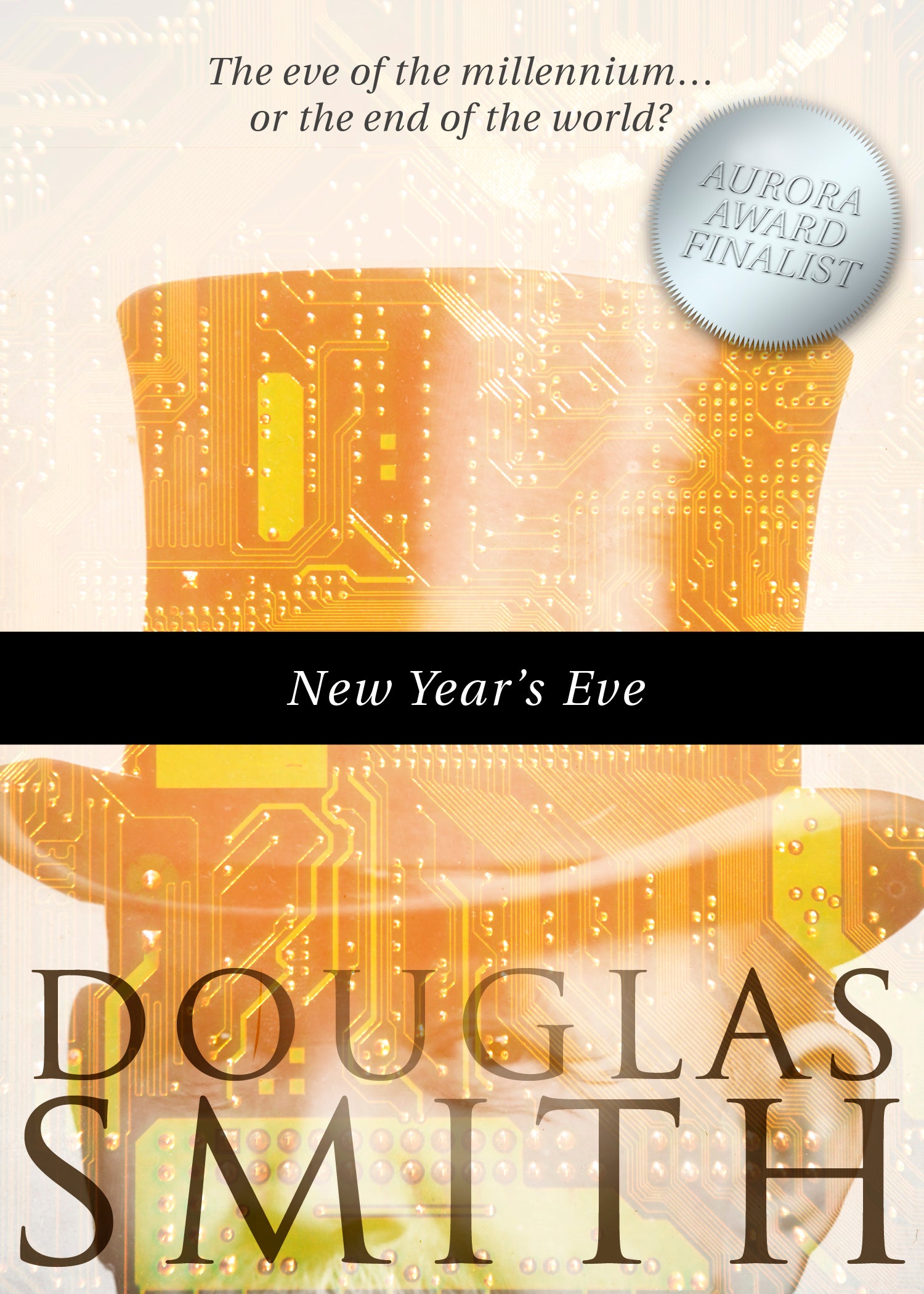 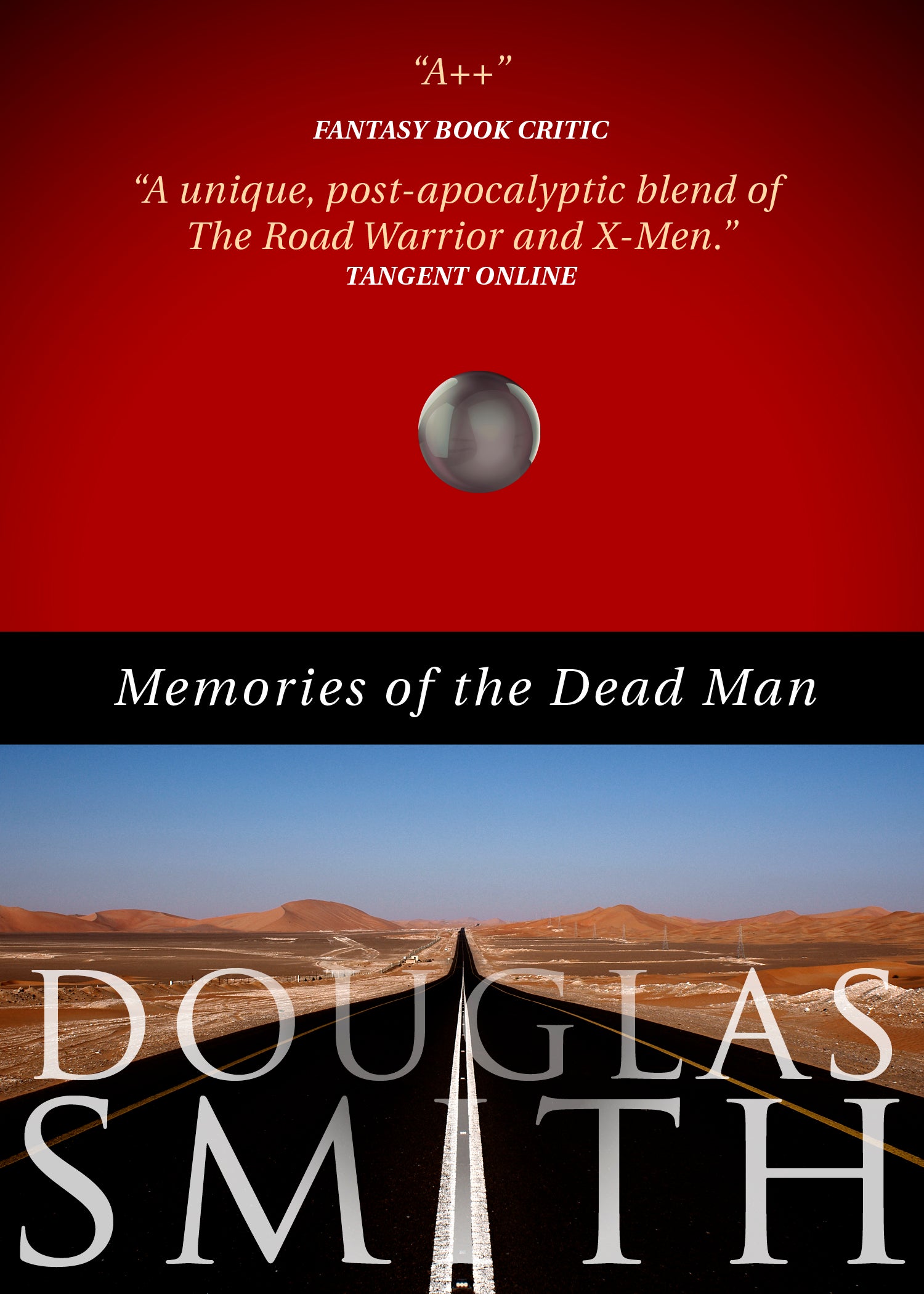 Memories of the Dead Man (ebook) 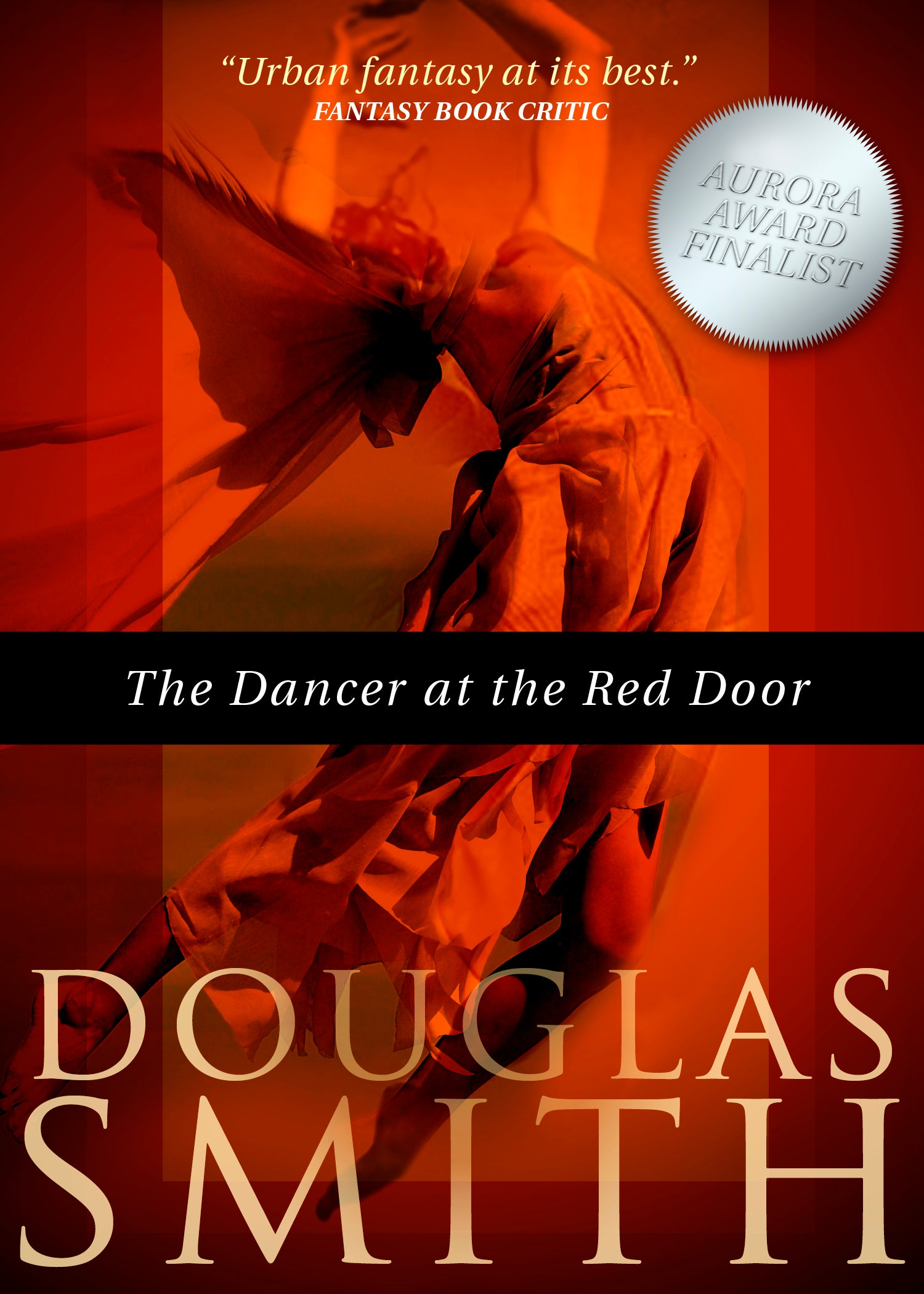 The Dancer at the Red Door (ebook)