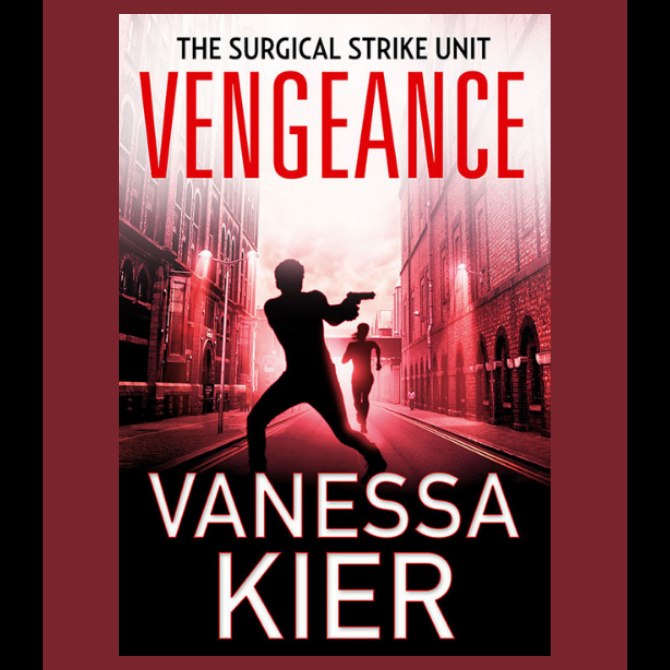 
Left for dead after assassins killed her parents, Jenna Paterson believes she survived for one reason only. To get vengeance against the men behind the attack, including her once beloved older brother. But first, she has to find him. Her brother stole a microchip containing deadly scientific data from a secret government lab and became the target of an international manhunt.

With no experience outside of training missions, Jenna has no chance of outwitting the deadly agents gunning for her brother. To succeed, she’ll need an experienced and ruthless partner. Someone like Niko Andros.

Niko barely survived his time undercover in the darkest sectors of the criminal underground. But when a Mexican crime lord kidnaps Niko’s aunt and makes the microchip and Jenna’s brother the price of her release, Niko has no choice but to step back into a dangerous role he’d vowed never to play again.

Forced into an uneasy partnership, Niko and Jenna fight to survive in a deadly world of lies, betrayals, and hidden agendas. Only by trusting one another will they succeed in stopping those who would use the data on the microchip to throw the world into chaos.