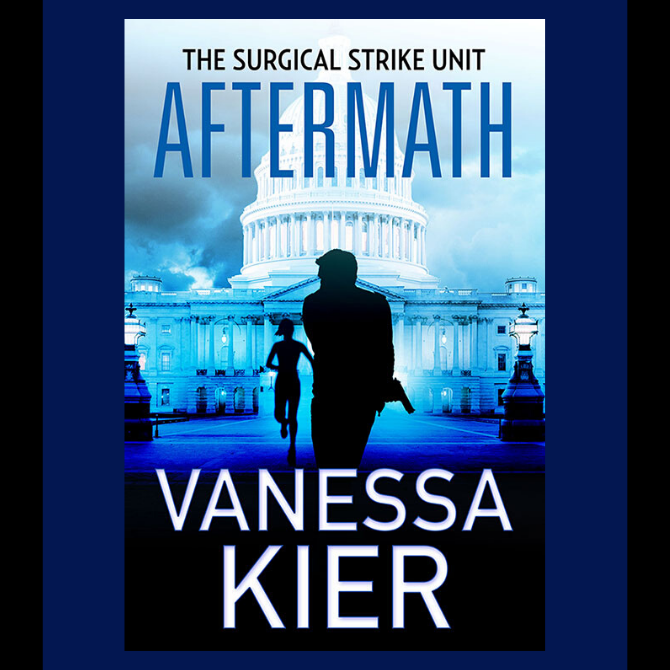 He’s tasked with keeping national secrets. Her job is to ferret them out. If they can't uncover the truth of a decades old conspiracy, the government will fall.


Investigative reporter Siobahn Murphy is chasing the hottest story of her life. Officials in the highest echelons of government supported a secret program that kidnapped men and turned them into superhuman soldiers. Now those officials are attempting to cover up their tracks and Siobahn is convinced they killed the President.

Ryker, the head of the SSU, thought that destroying the corrupt black ops group Kerberos and the illicit lab it supported had ended the cycle of death. But as powerful people start dying, Ryker realizes that the deaths won’t stop until every former ally of Kerberos is uncovered and brought to justice.

Then Siobahn is attacked. Aware that he’s putting his career and the future of the SSU at risk, Ryker nevertheless steps in to protect her. Together they uncover the roots of a conspiracy dating back to the Vietnam War. A conspiracy that must be stopped once and for all before the government collapses from within.