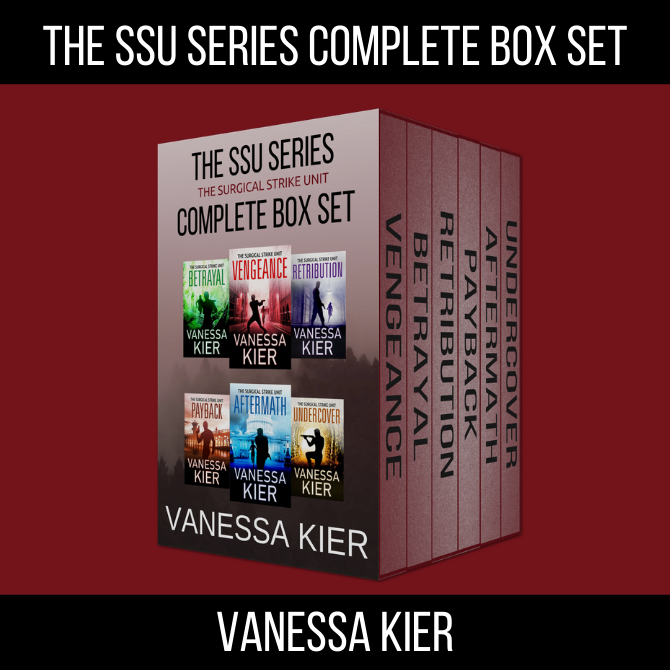 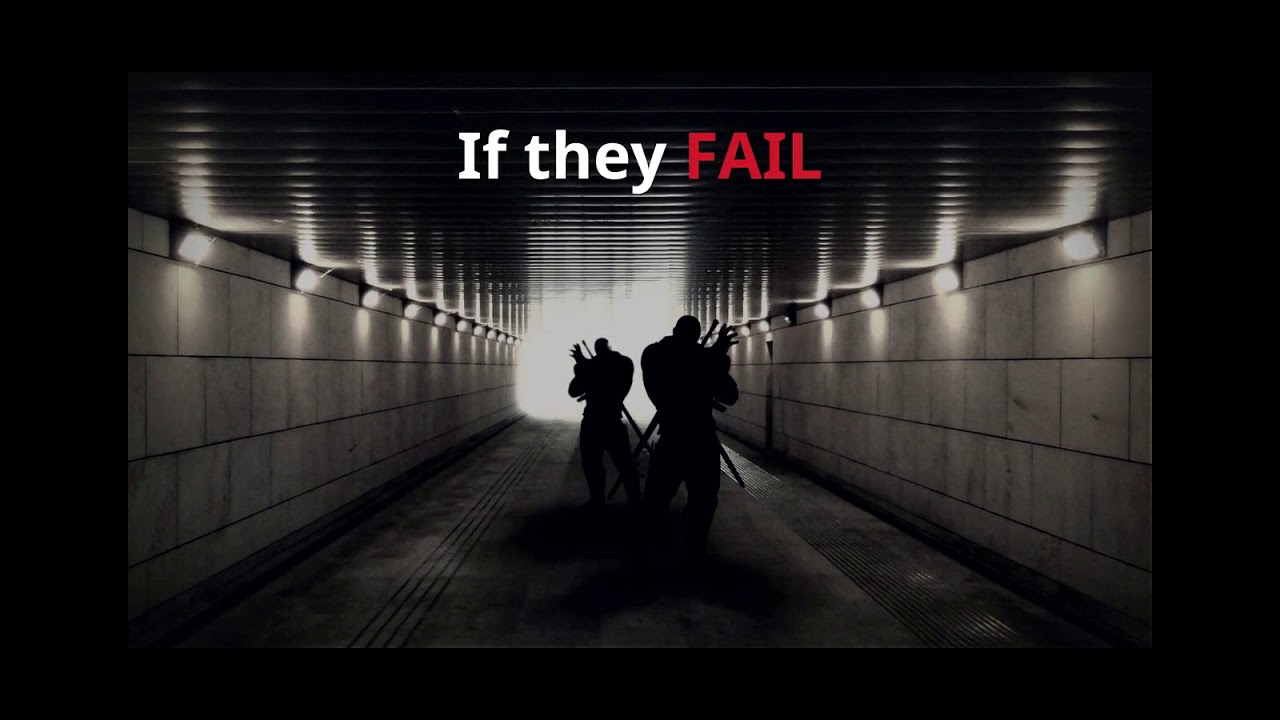 Immerse yourself in the adventure with six action-packed stories of conspiracy, betrayal, and revenge...

Welcome to the world of The Surgical Strike Unit (SSU), a privately run special operations group. The SSU was founded by Ryker, a Vietnam veteran, to handle the national security jobs that the government couldn't—or wouldn't—do...

A microchip containing dangerous scientific research has gone missing. The SSU must locate the chip in order to keep the research out of the hands of the criminals and government agencies who would use the data to create a deadly, and unstable, army of superhuman soldiers.

The titles contained in this volume are:

Former art history student Jenna Paterson vows revenge on her once beloved older brother, Kai, believing him responsible for the attack that killed their parents. But Kai has disappeared with a microchip containing deadly government research data.

Undercover agent Niko Andros will go to any length to get the microchip so he can trade it for his kidnapped aunt–including using Jenna as bait.

An innocent woman is caught in the crosshairs of an international manhunt. Can she trust the most wanted man on the planet to save her?

Accused of murder and of stealing a lethal government microchip, SSU agent Kai Paterson finally has a lead on the true location of the chip. If he finds it before the government and the criminal elements chasing him, he has a chance to clear his name.

But the chip has been implanted in the body of internationally renowned archaeologist Susana Dias. With the other hunters closing in, Kai races to find a solution that will both save Susana and prevent the data from falling into the wrong hands.

The government is about to unleash a secret weapon against an innocent population. Only one man can stop the destruction. But first, he has to remember…

SSU agent Rafe Andros is captured and forced into a secret government program. By the time he emerges, he’s little more than a mindless killing machine with no memory.

Scientist Gabby Montague races to unlock Rafe’s memories and the details he holds about an upcoming attack. If she fails, an army of superhuman soldiers will be unleashed against an innocent population.

In a desperate bid to find her missing brother, investigative reporter Faith Andrews teams up with ruthless CIA agent Mark Tonelli. Their investigation leads them into the dark underbelly of the government and to a plan to use enhanced soldiers, including Faith’s brother, in an upcoming attack that will kill thousands of innocents.

He’s tasked with keeping national secrets. Her job is to ferret them out. If they can’t uncover the truth of a decades old conspiracy, the government will fall.

Investigative reporter Siobahn Murphy is convinced that there’s a coverup around the recent death of the president. Ryker, the head of the SSU, knows Siobahn is right. Together they uncover the roots of a conspiracy dating back to the Vietnam War. A conspiracy that must be stopped once and for all before the government collapses from within.

In his quest for vengeance, he’s turned himself into a criminal…

To avenge the shooting that put his father in a wheelchair, Niko Andros spent five years undercover. This is the story of how Niko brought down Mexican crime lord Jaime Alvarez.

If you like edge-of-your-seat action, government conspiracies, and characters forced to confront the darkness within themselves, then you’ll love Vanessa Kier’s action-packed SSU romantic thriller series. Get The SSU Series Complete Box Set today to experience the adventure!
You will get the following files: