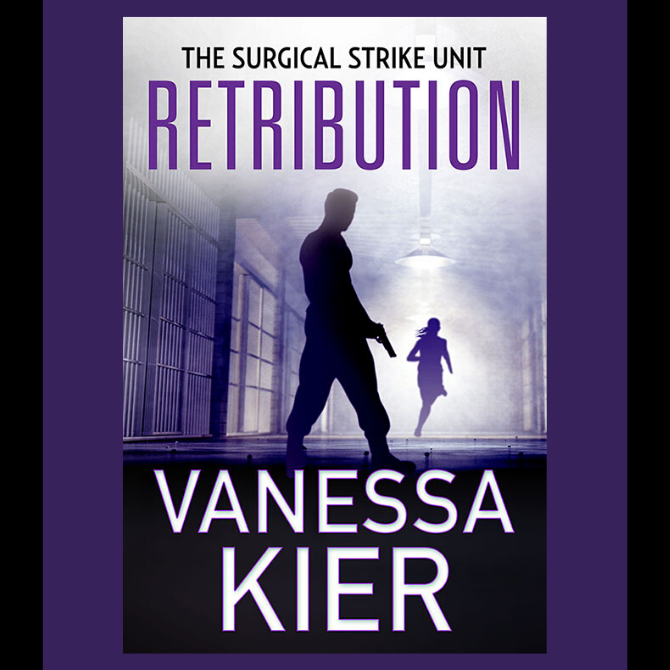 The government is about to unleash a secret weapon against an innocent population. Only one man can stop the destruction. But first, he has to remember…


Rafe Andros and his SSU team are ambushed while investigating a lab suspected of kidnapping men in order to turn them into superhuman soldiers. Forced to become test subjects, Rafe is the only one who survives. But he’s no longer an elite warrior capable of independent thought. Instead, he’s become a mindless killing machine unable to refuse a direct order.

As the shadowy organization behind the lab prepares to demonstrate the destructive power of their enhanced soldiers, Rafe makes it back to the SSU. He knows the details needed to stop the attack. But he can’t remember them…

Rafe’s only hope lies in Gabby Montague, a former scientist at the lab’s front company.

Gabby’s cutting edge research is aimed at helping veterans who suffer from the same mysterious symptoms that killed her father. When she discovers that her data is being used by a hidden program to take away the free will of their subjects, she runs to the SSU.

As the deadline for the demonstration attack approaches, Gabby races to find the right formula to return Rafe’s memories. If she succeeds, Rafe will face the most harrowing mission of his life. If she fails, an army of superhuman soldiers will be unleashed against an innocent population in a plan of retribution taken to deadly extremes.