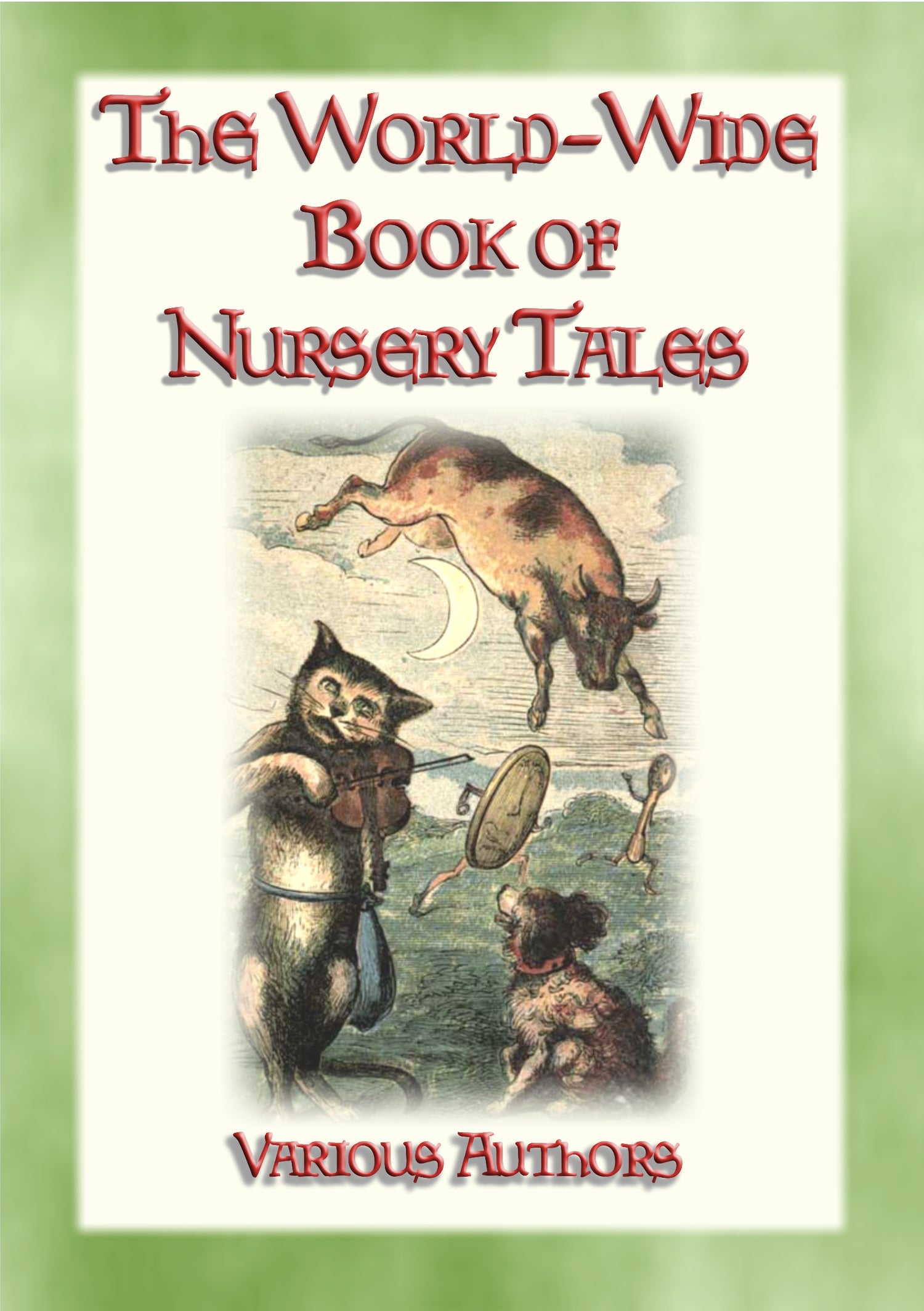 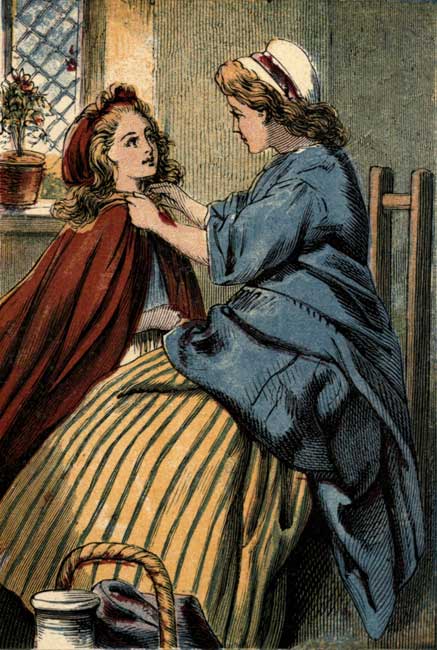 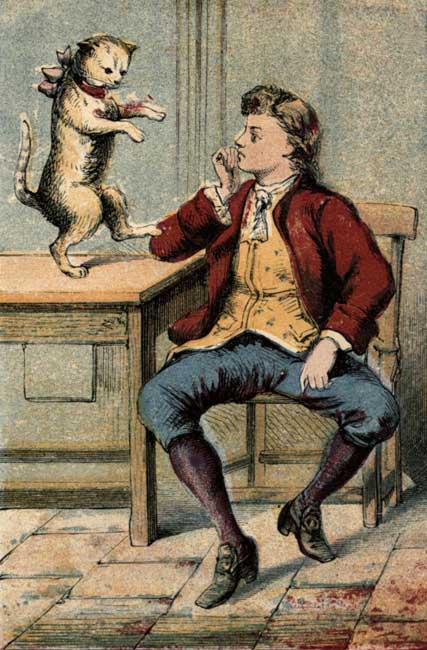 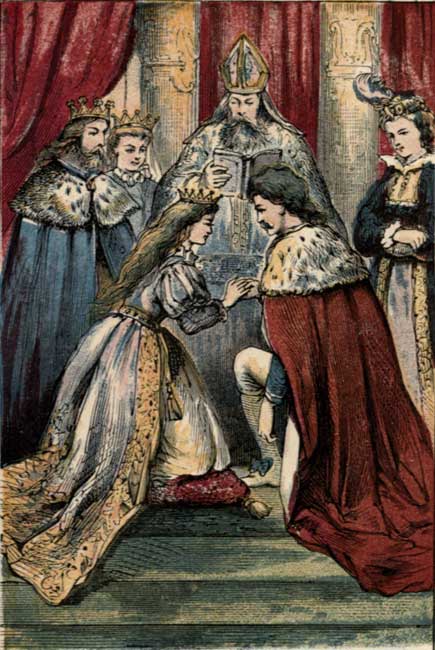 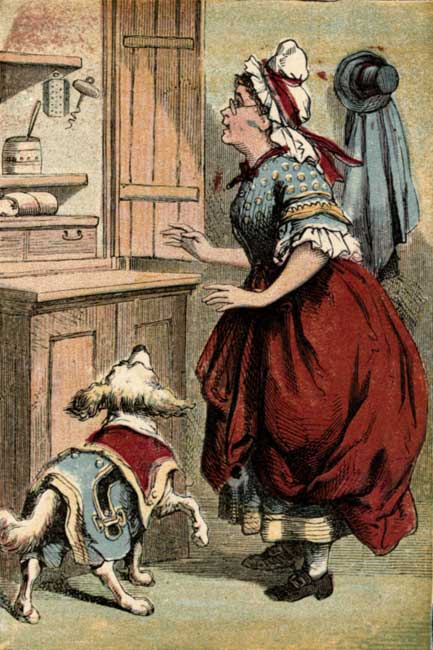 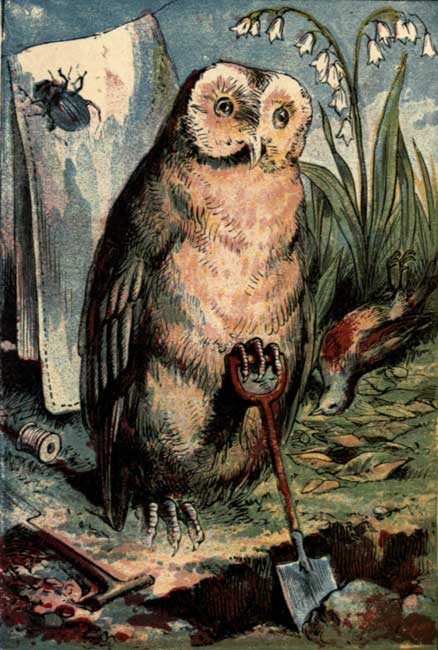 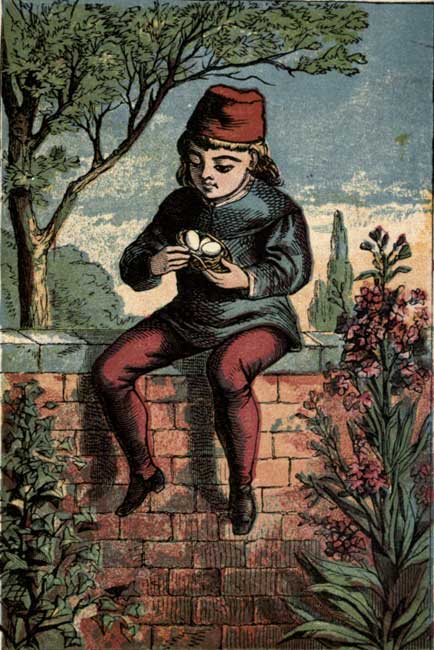 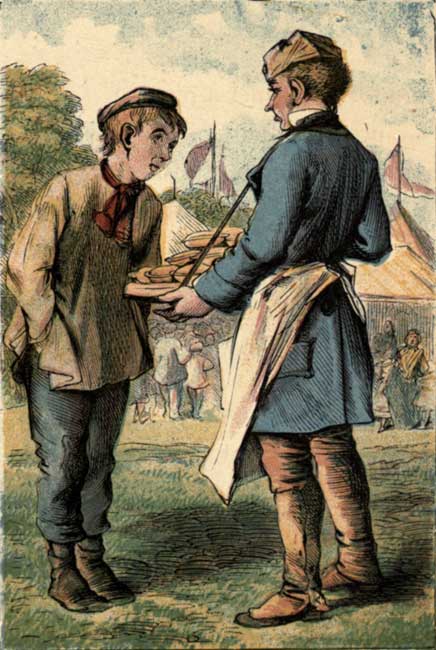 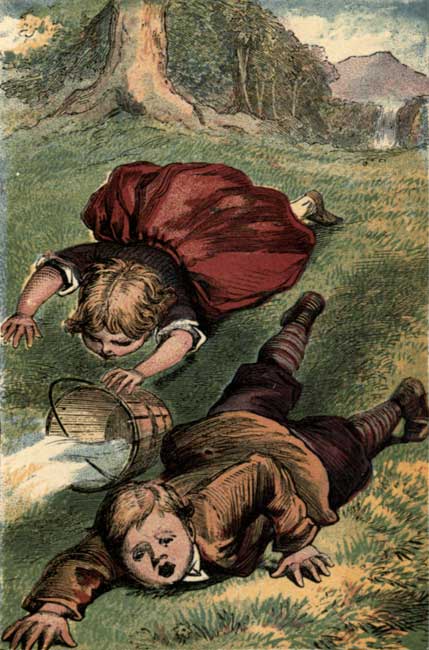 On Sale
$1.60
Pay what you want: (minimum $1.60)
$
Added to cart
The Publishers offer in this volume well known and long loved and extremely well illustrated stories to their young readers. These tales have had delighted the children of many generations and will be equally welcome in the nurseries of the present day, which, with the popularity and antiquity of the contents of the volume, justify them in styling it The World-Wide Nursery Book.

There is still debate as to whether the story originated in ancient Egypt or China. In ancient Egypt a fragment of a papyrus records a part of the story which is titled The Lost Sandal. There are also fragments of recordings in ancient China. It is believed it then migrated West as trade between the East and West increased. There is also debate as to whether it originated in China and made its way to Egypt along trade routes before crossing the Middle East and arriving in Europe to become the tale we know today.

So who wrote the original? The answer is simple. No-one knows, and its true author and country of origin are never likely to be known, but it is certainly a story with world-wide appeal, as are most of the stories in this book. Hence, we believe the name is fitting.

The 112 colour illustrations in the classic style bring added life to the tales and rhymes enabling younger children to visuaise the story being told.

PUBLISHER’S NOTE: The original publication of this book included the nursery rhyme “Punch and Judy”. Due to the propagation of domestic violence and themes of gratuitous violence which result in death, the publisher has not deemed this poem suitable for children, nor adults, and have elected to remove it from this book. 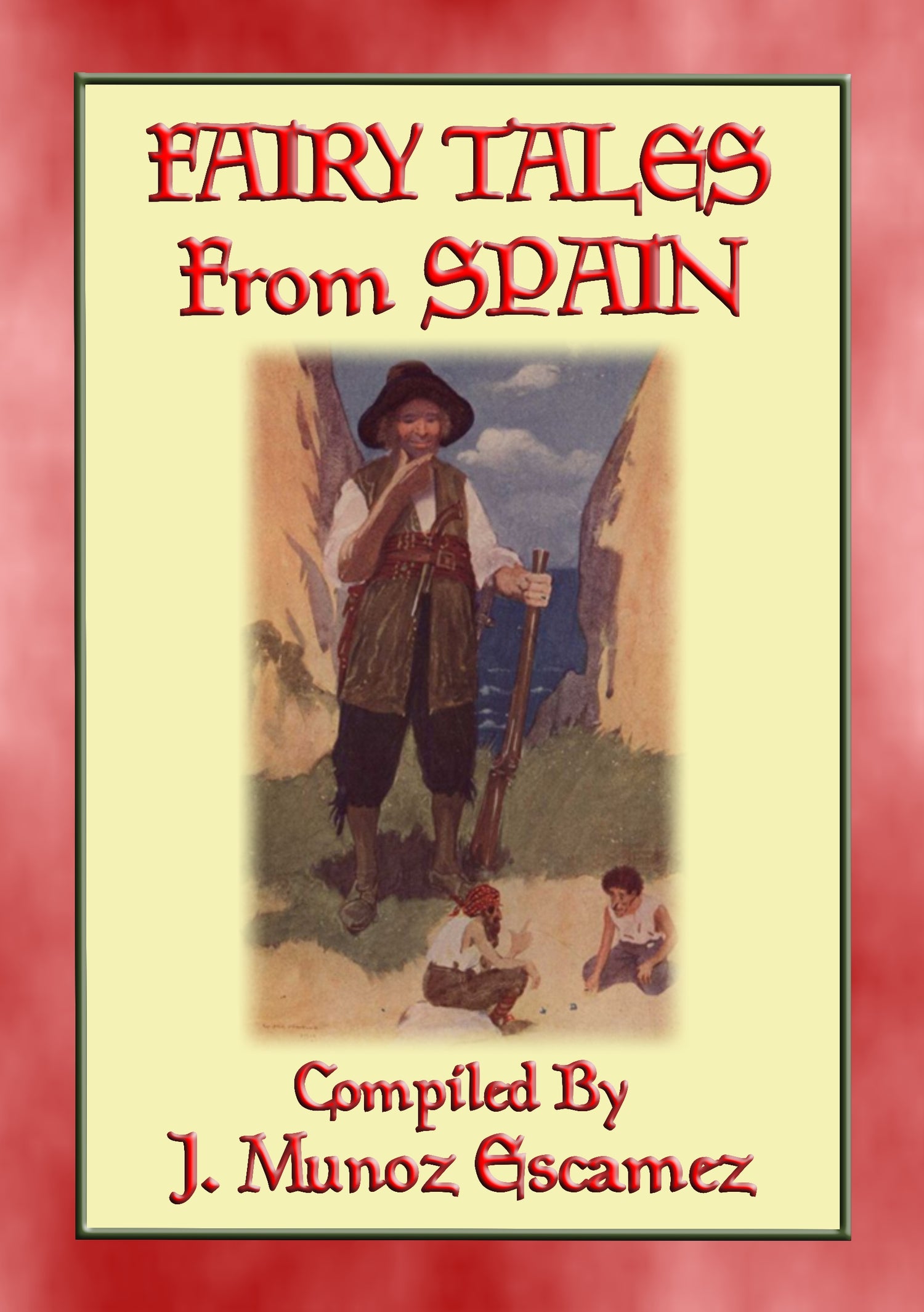 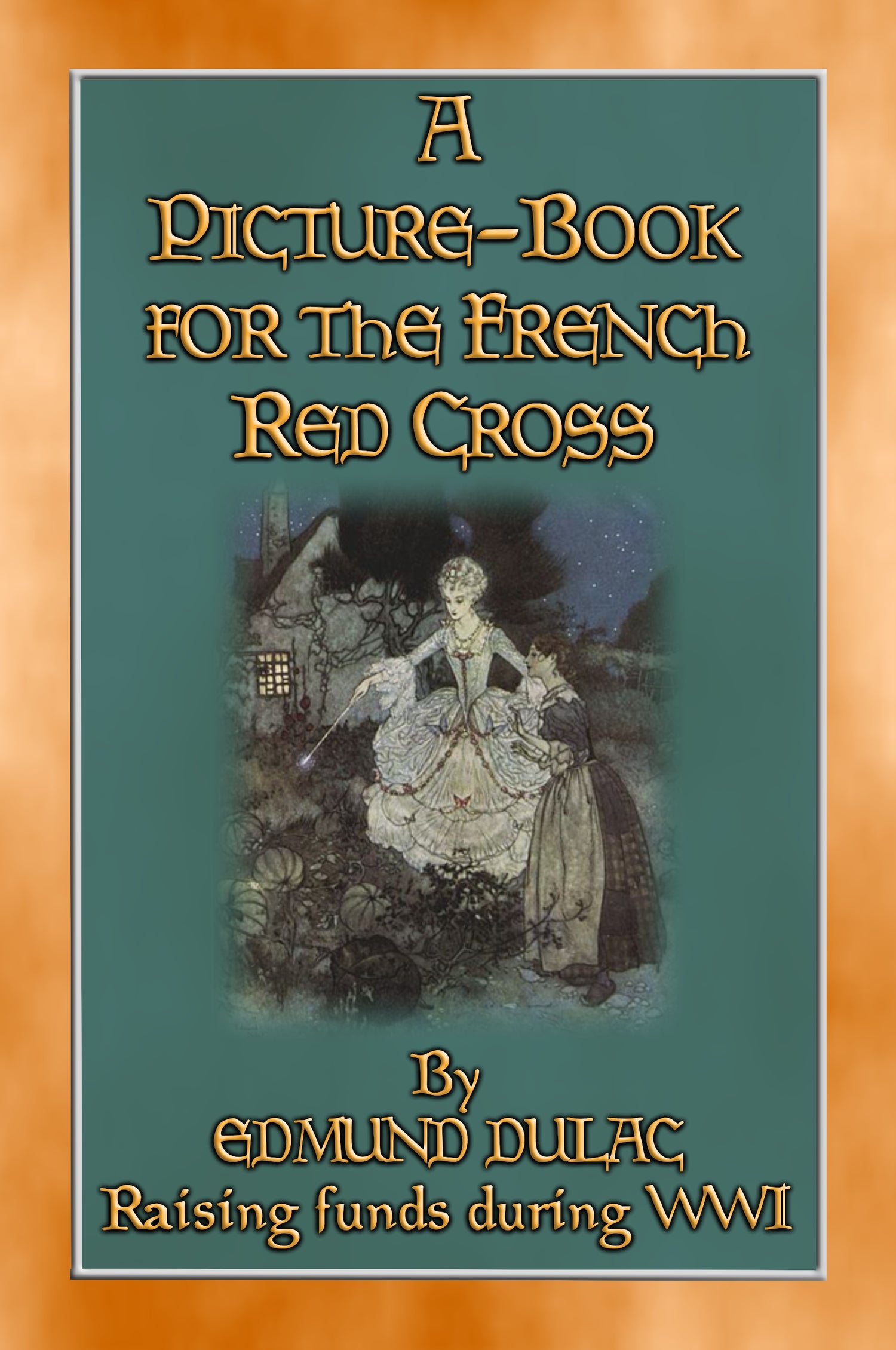 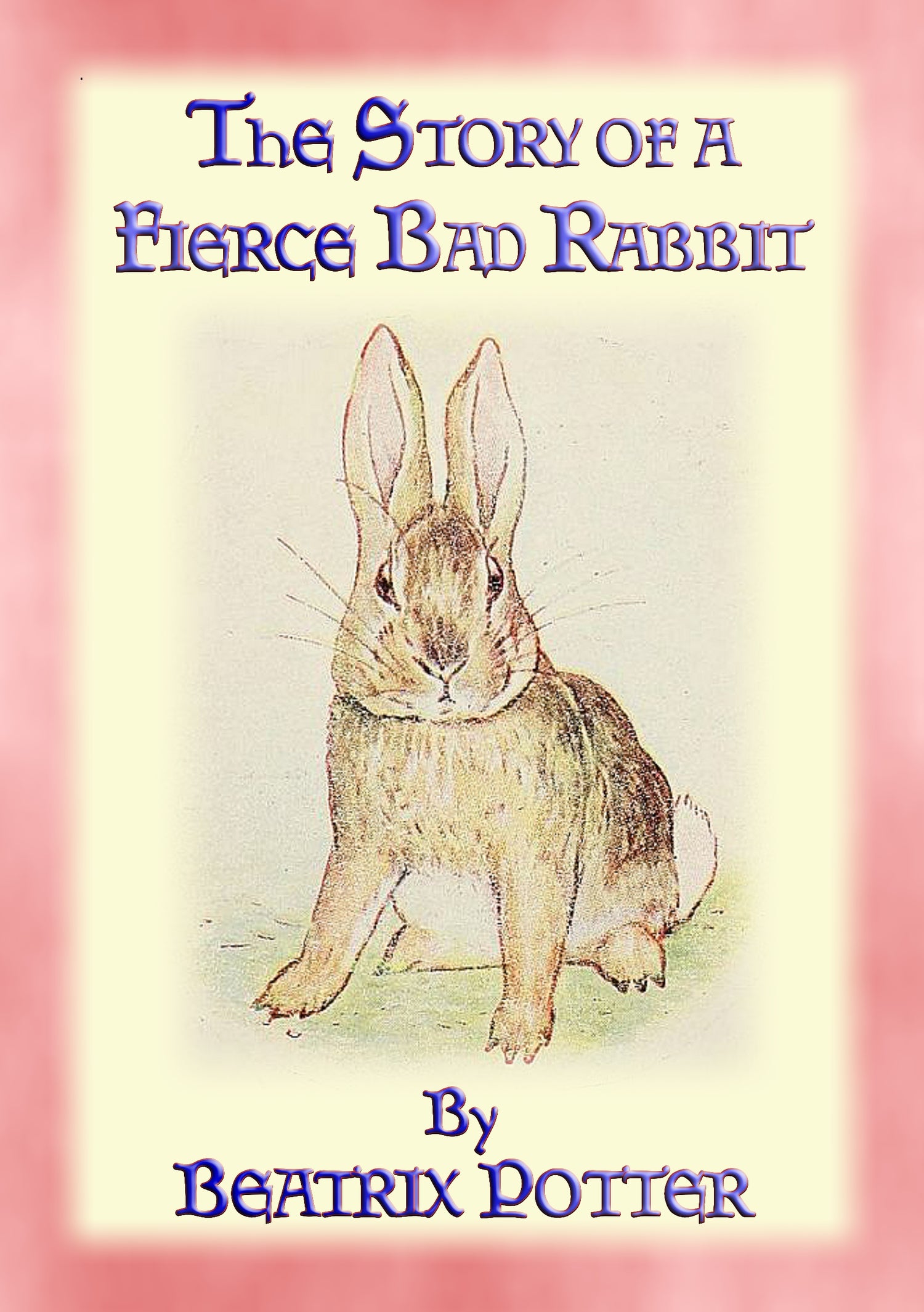 THE STORY OF A FIERCE, BAD RABBIT - Book 09 in the Tales of Peter Rabbit and friends 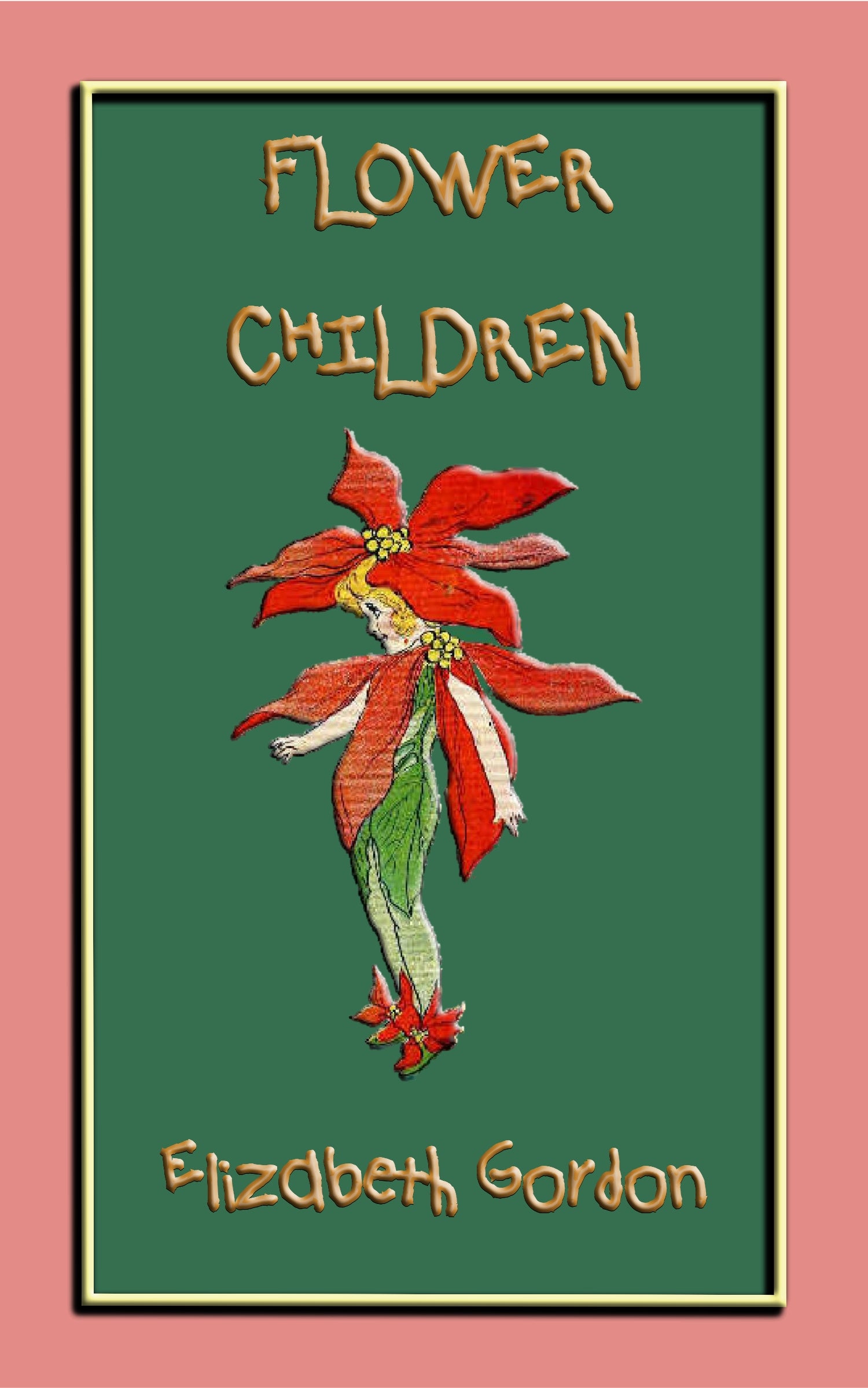