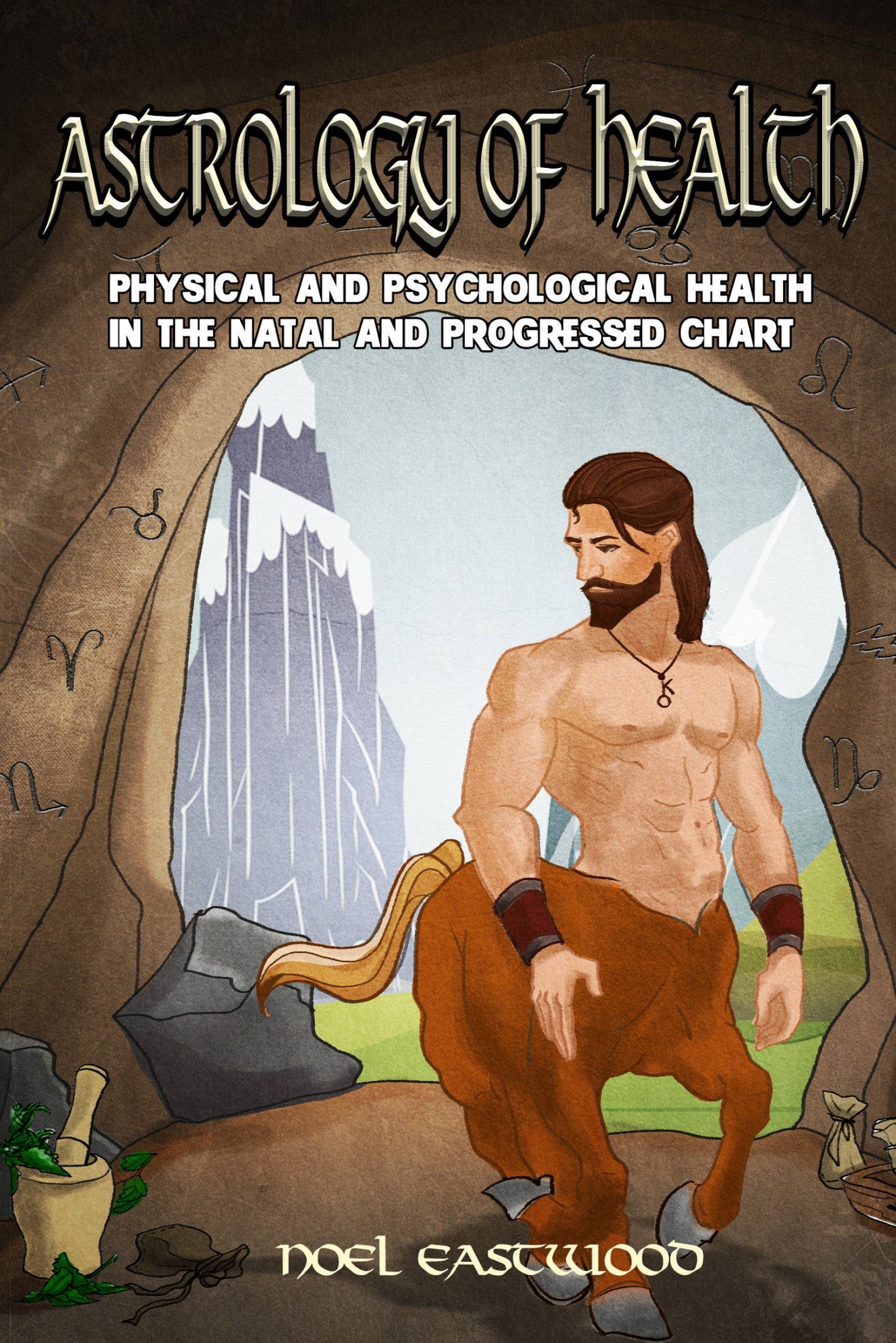 Based on his successful Health Astrology course, Noel Eastwood's "Astrology of Health" is a highly insightful, practical and accessible work. Discover how elemental dominance manifests in our psyche and our body; how Planets, Signs, and Houses correspond to potential problem areas and how our mental and physical health can be affected by transits, directions and progressions.

Examines chart after chart highlighting the physical and psychological health conflicts between Planets, Signs, and Houses. Learn how to see health problems in a chart before it manifests.

No traditionally trained Tibetan healer would prepare a herbal prescription for a patient without first drawing up their astrological charts. It was the same back in the Middle Ages in European culture: astrology and medicine were one.

The five year Degree in Traditional Tibetan Medicine or the Degree of Traditional Tibetan Astrology, was required before a healer was permitted to practice. Thirty percent of the staff at the Tibetan Medical & Astrological Institute of His Holiness the Dalai Lama of Dharamsala were involved solely in the preparation of astrological charts. A patient's natal chart is still used for initial diagnosis and in determining the best medical remedies and treatment.

A work of love and one that he now passes on to those astrologers and healers who wish to know a little more of the link between astrology and health. As a retired psychologist he has tried to tone down his bias towards psychological health in the charts, but as a healer, he recognises just how important the link between mind and body truly is. The lively conversational format will both entertain and enlighten you.

"Noel Eastwood is an amazing astrologer and gifted writer! I have never found so much good information about the astrology of health in any other book." AC

"Beautifully written book that looks at individuals likely health issues through their predominance of the elements in their charts. It looks at whether one has a Fire, Eart , Air or Water Dominance in their Natal Chart. Depending upon the leading element the individual has, they will have certain strengths and weaknesses health wise. Written in an interactive conversational way between student and teacher it is entertaining and teaches the reader gradually over a number of lessons. Along the way It makes use of a number of case studiy charts to illustrate the lessons of elemental predominance with regards to Health. I know the elements are one of the cornerstones of Astrology. In understanding more about how their emphasis relates to ones health I found the book highly usefull." DK

"Quite informative and i really liked the teacher/student format. I would have liked more charts on mental illness though. Detail oriented." AJ

"I have just completed reading "Astrology of Health". I literally could not put it down. I learned so much!! By envisioning myself as silent observer at the table with Eastwood's student, I participated in each lesson. I am not an astrologer. Yet, I felt I examined each chart. I could clearly see the relationship between each astrological influence and how those influences manifested in each person's life. I had never thought about medical astrology at that depth nor had I clearly understood how generational charts reflected genetic, familiar medical and psychological themes and spiritual lessons. I was educated, informed, excited, and amazed!" CC

Subscribers to Pluto's Cave can receive a 15% discount, to subscribe go to: 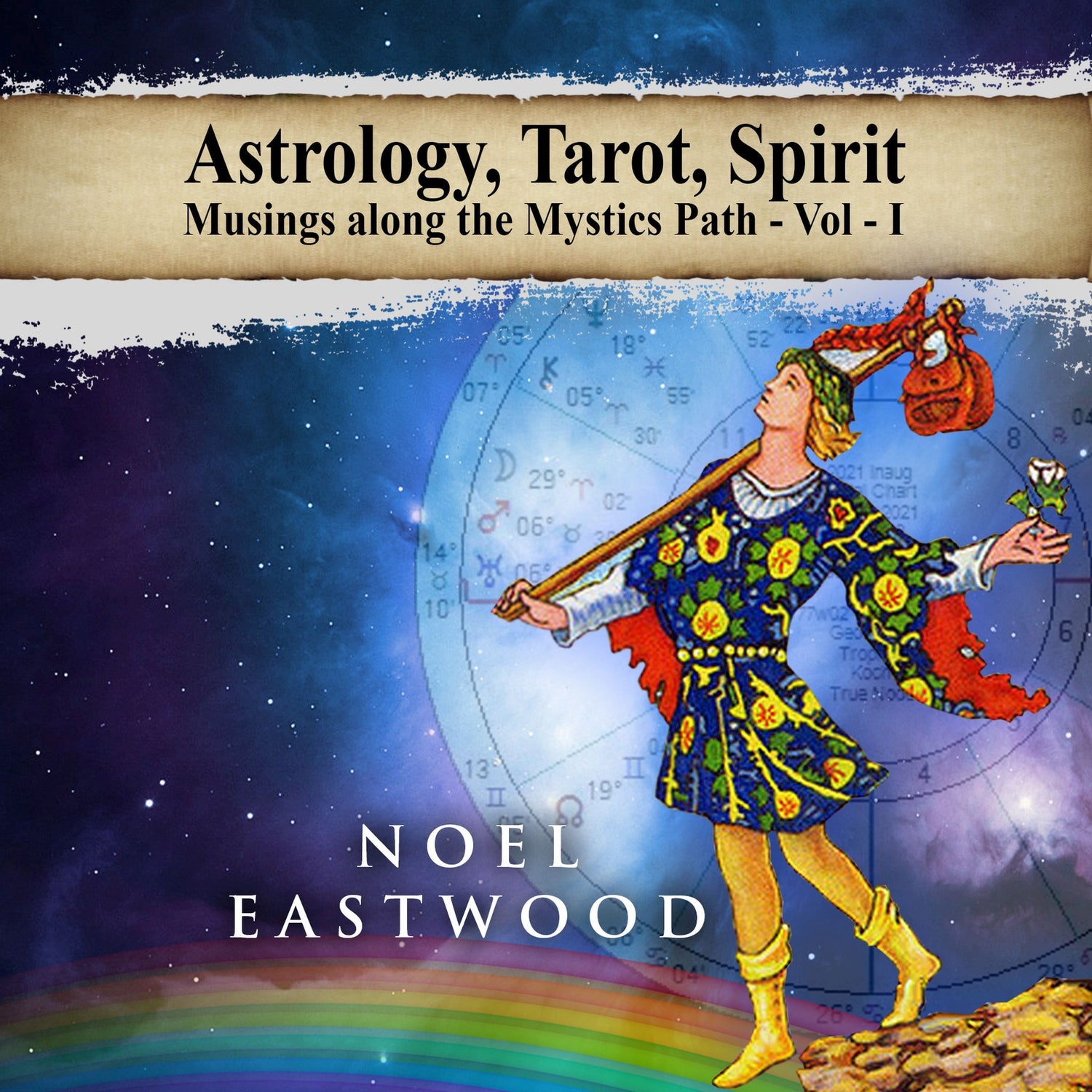 The Fool's Journey Through The Tarot Pentacles 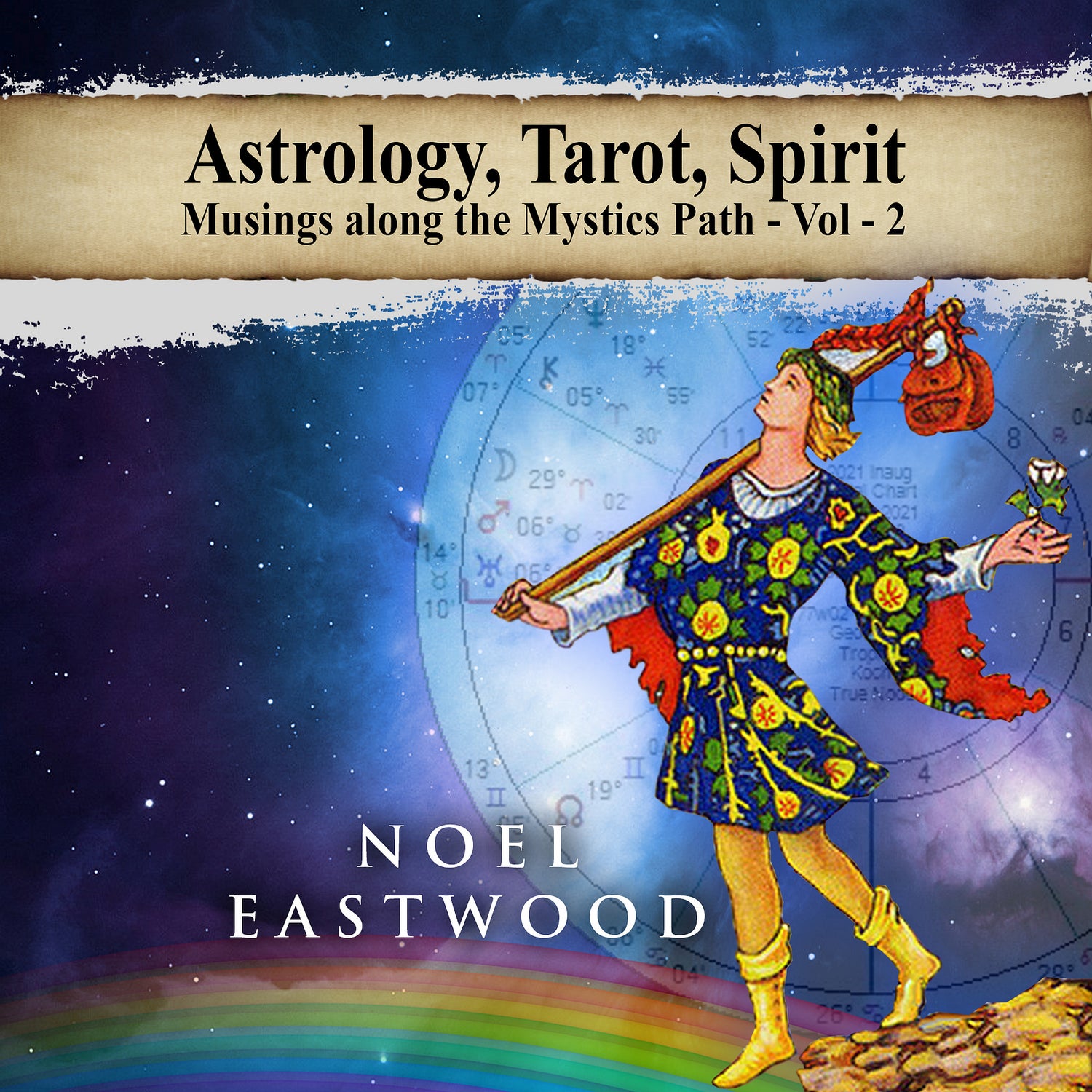 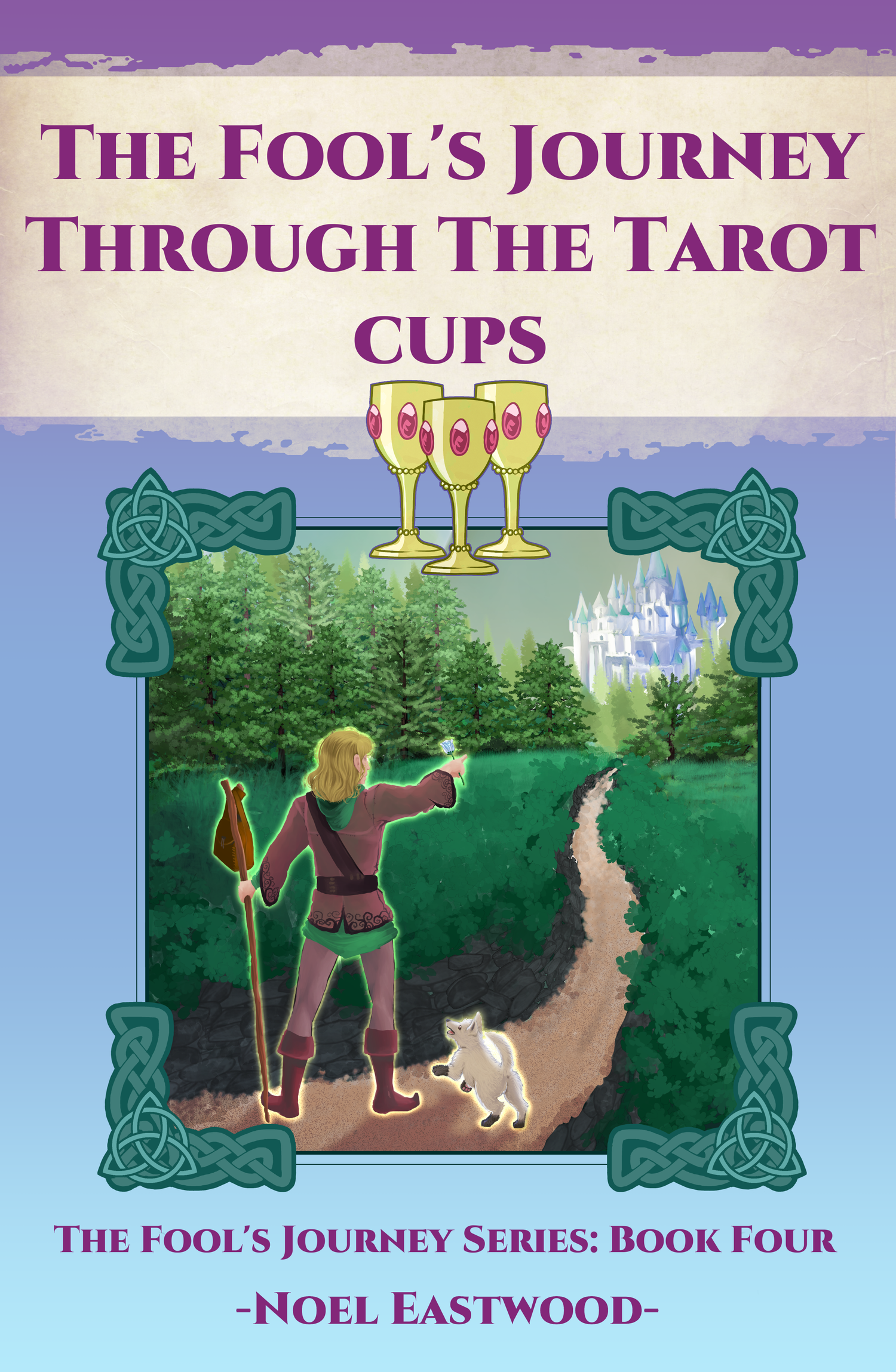 The Fool's Journey Through The Tarot Cups 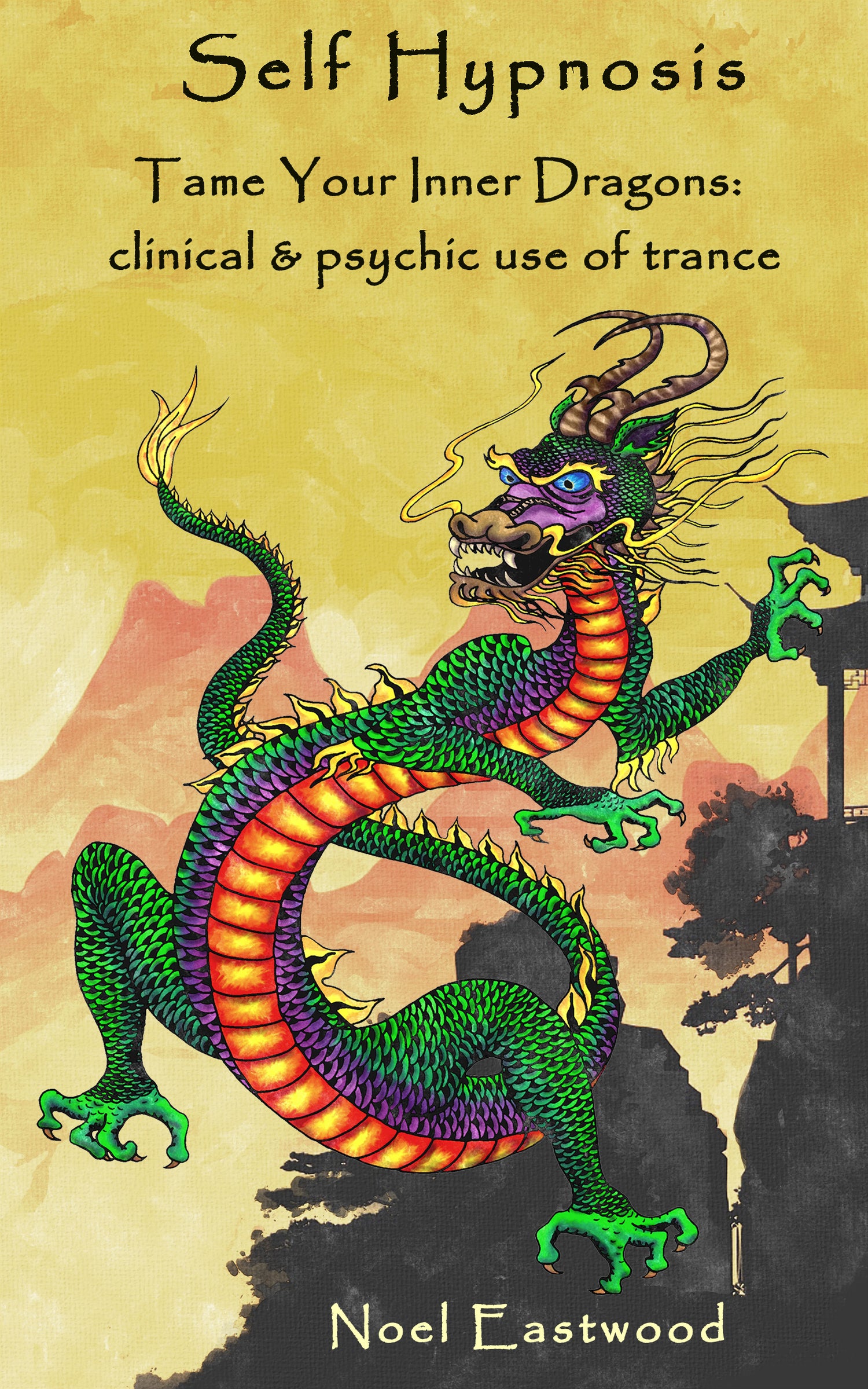 Self Hypnosis Tame Your Inner Dragons: clinical and psychic use of trance - ebook 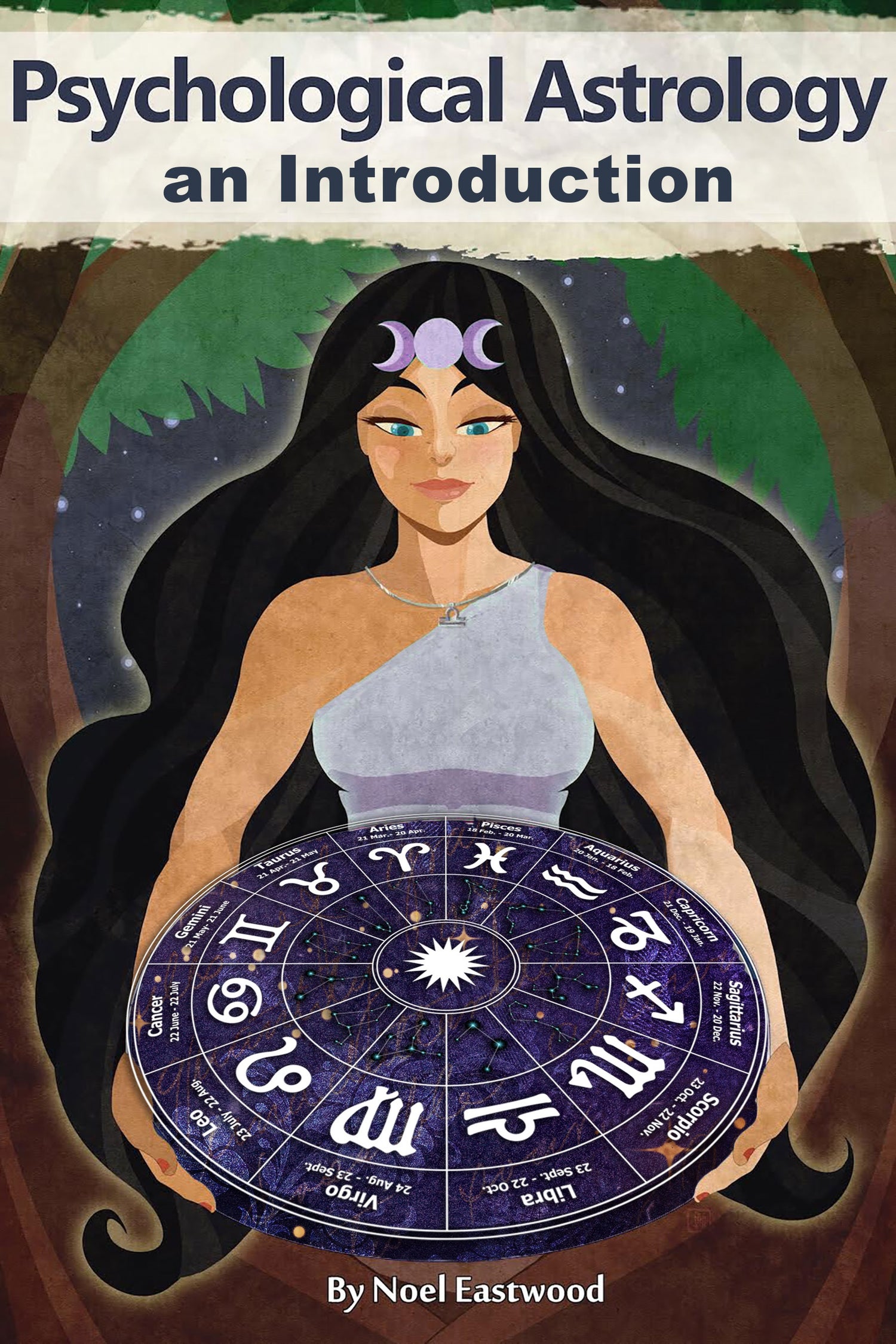 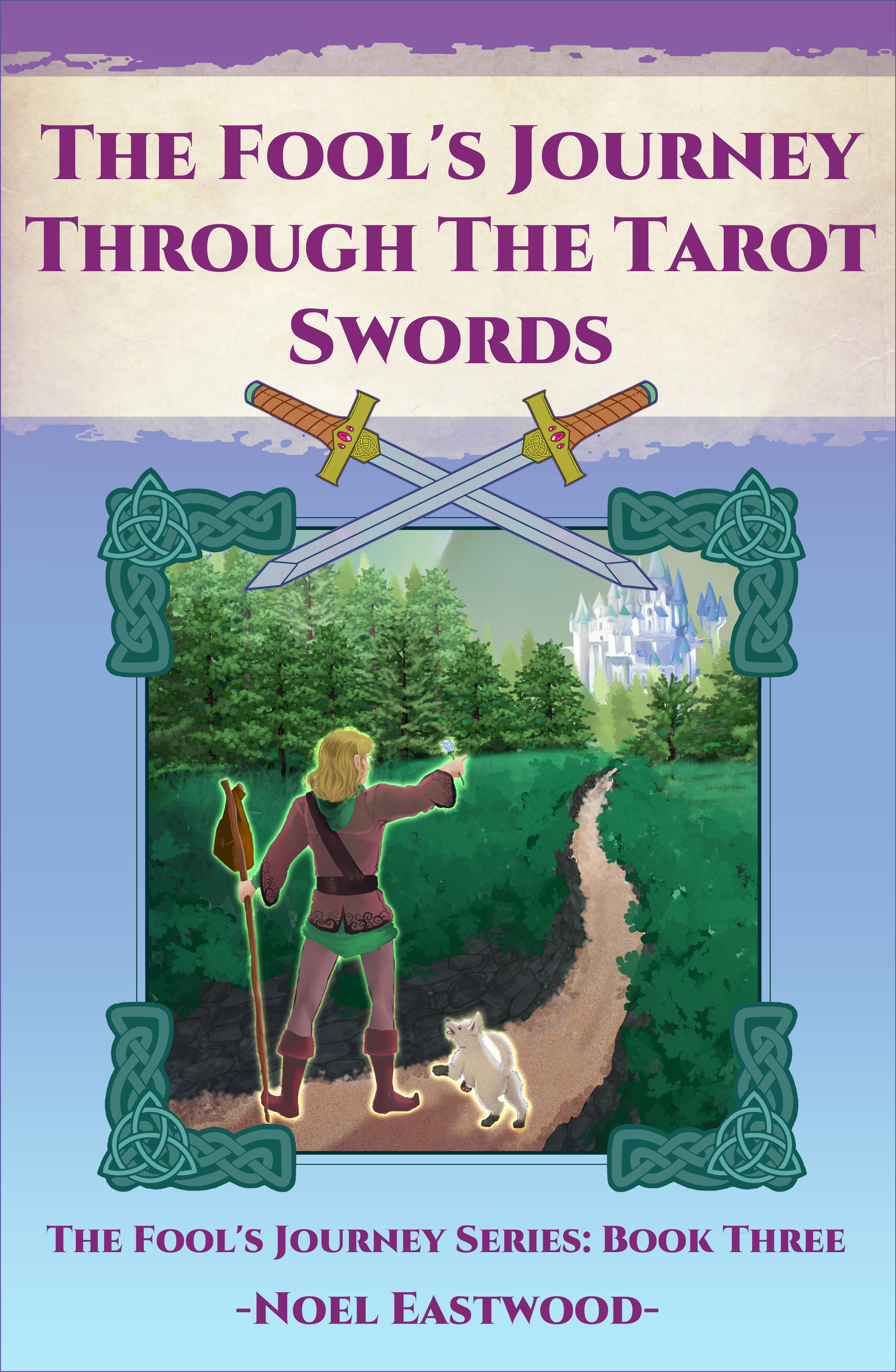 The Fool's Journey Through The Tarot Swords 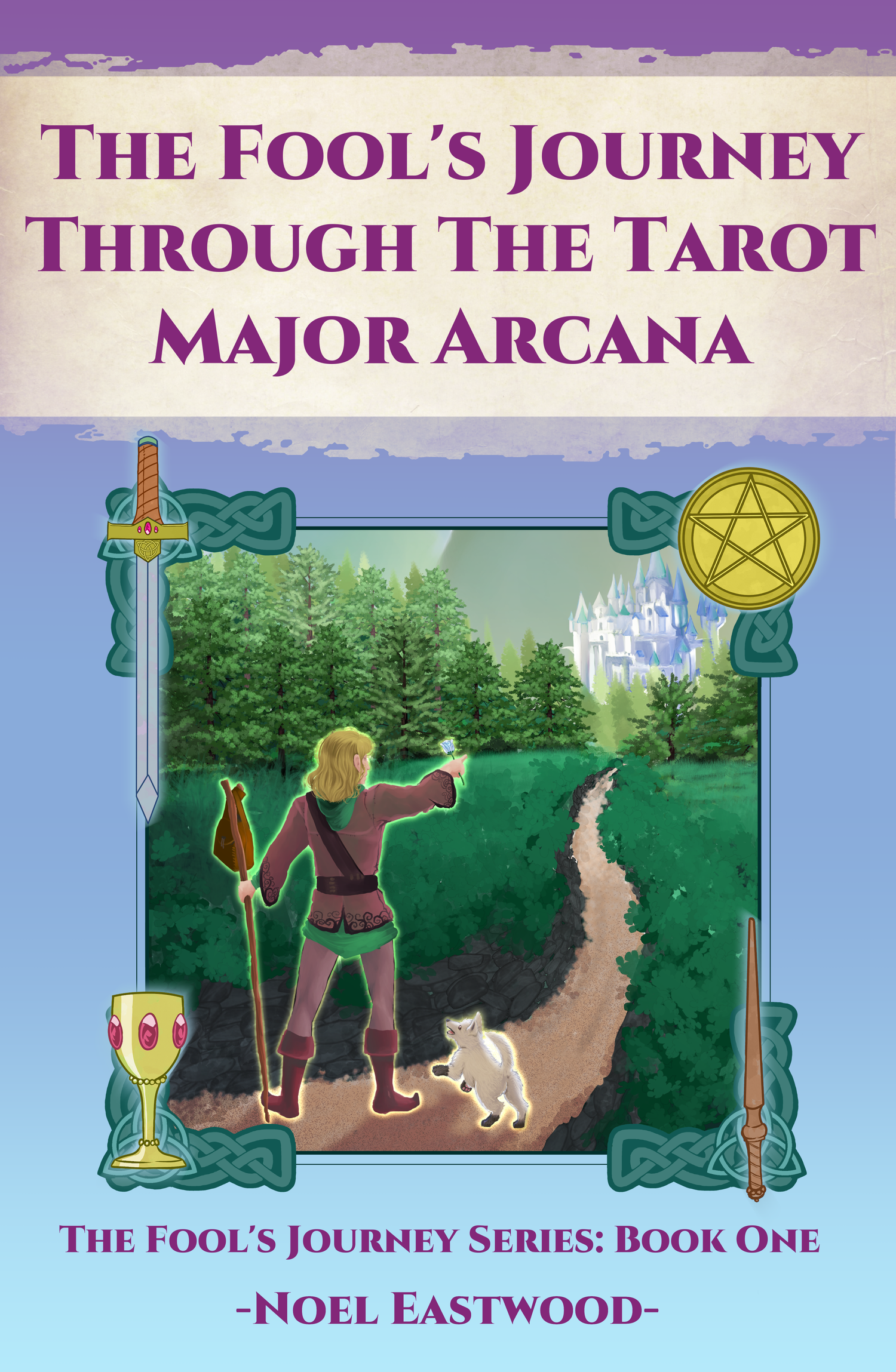 The Fool's Journey through the Tarot Major Arcana