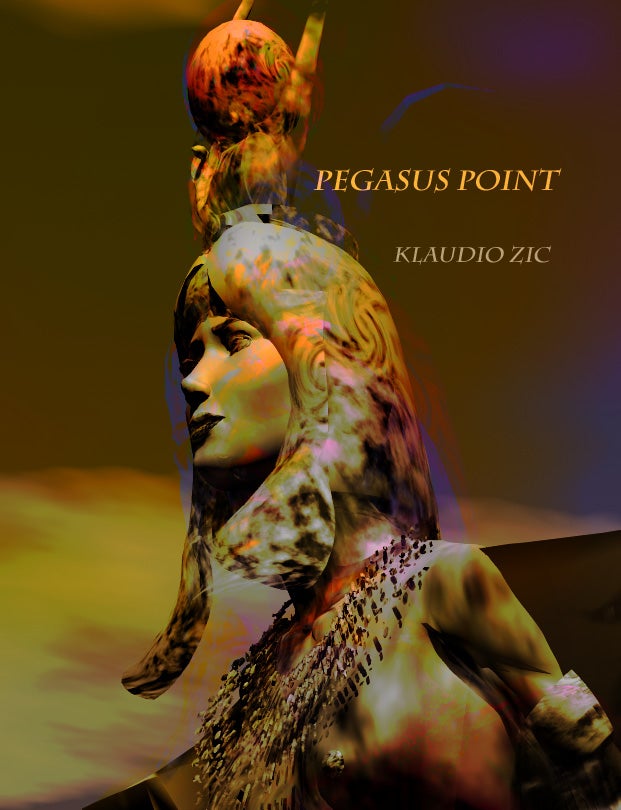 The implications of this rather rare zodiacal position for Venus is vast. Besides determining the zodiac, Venus goes to war victorious where all is fair – all for love and the world well lost?

Much as for China on the double Venus in Hydra produced market crash, Venus in Pegasus marks a bullish extreme. The date coincides with the announced split of the UK from the EU.

Speaking of bullish... the attentive investor will of course peruse taurine ascendants – in referring to dedicated publication as entitled “Taurine Ascendants”, ditto – in order to make maximum of this new Venusian peak.

Will it ever come back? The twin ^^ peak is due in 2025 – thus #2025shift – unlike Venus in Scutum, the Pegasean Dantesque position bestow the planet with yet another peak. Investors and lovers will use this opportunity for the best results, much as with Venus in Scutum some years ago.

These opportunities may in fact never repeat themselves to humanity. Venus in Hydra may be estimated as slightly less rare a zodiacal position, while the cetacean position is rather common: see e.g. on royal marriage with Venus in Cetus along with pertaining omens. 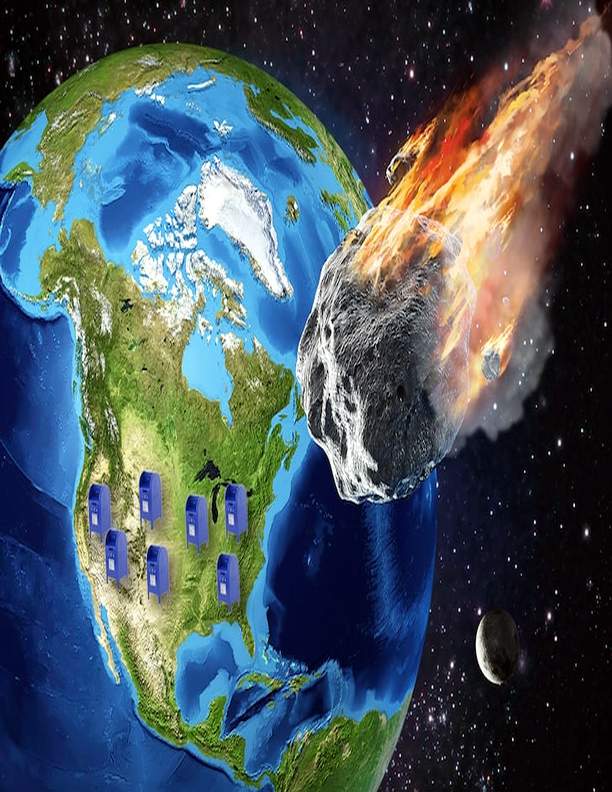 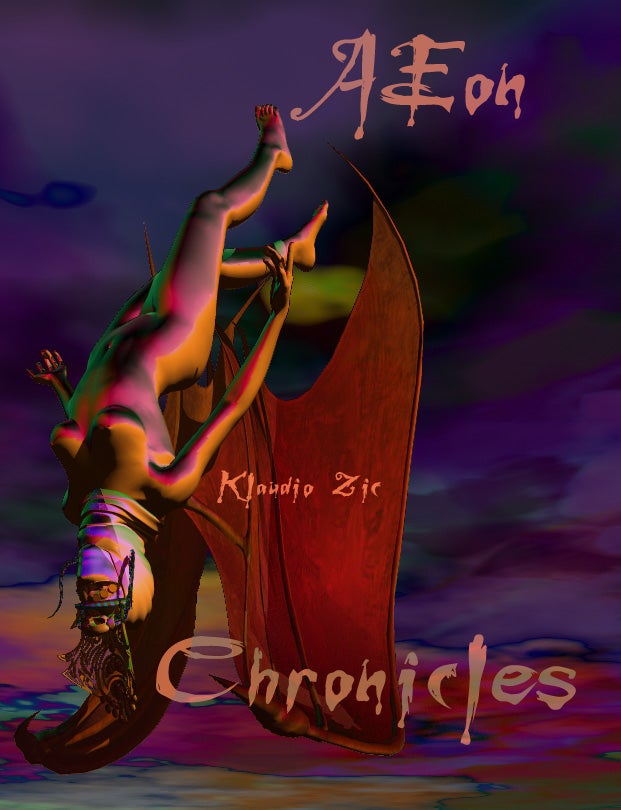 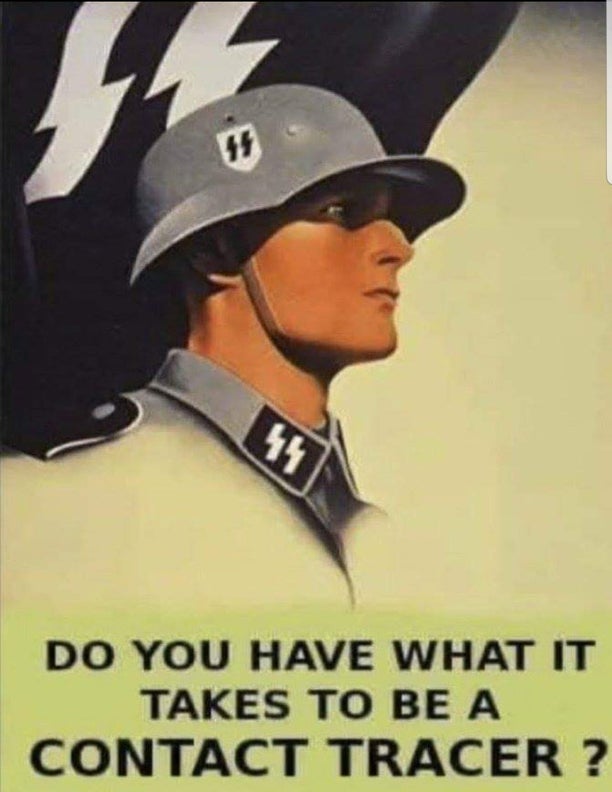 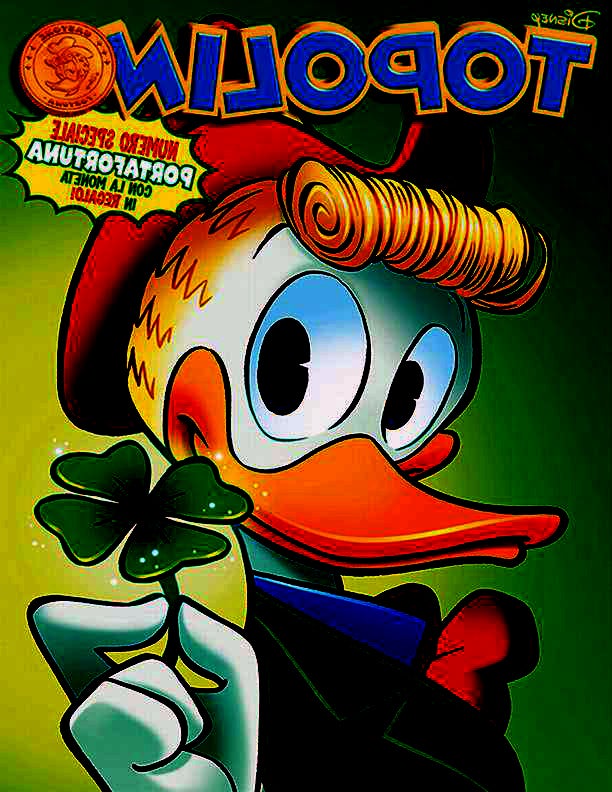 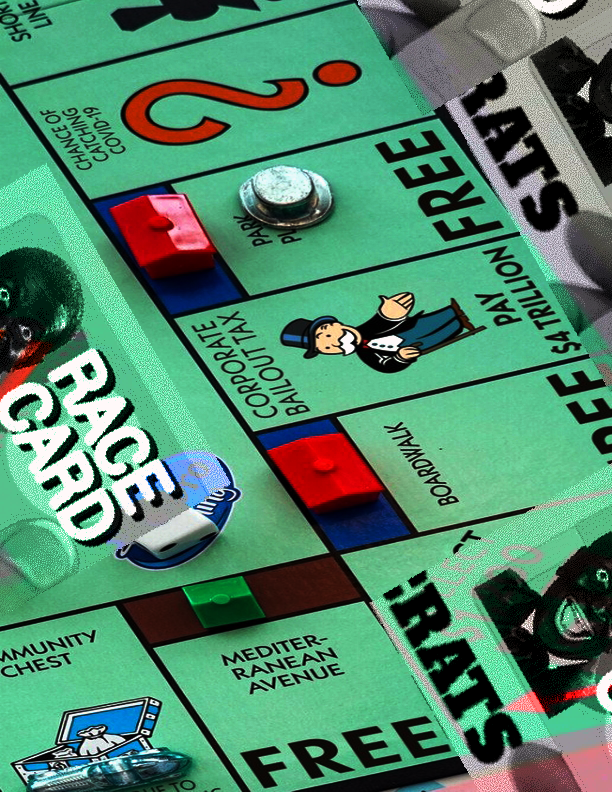 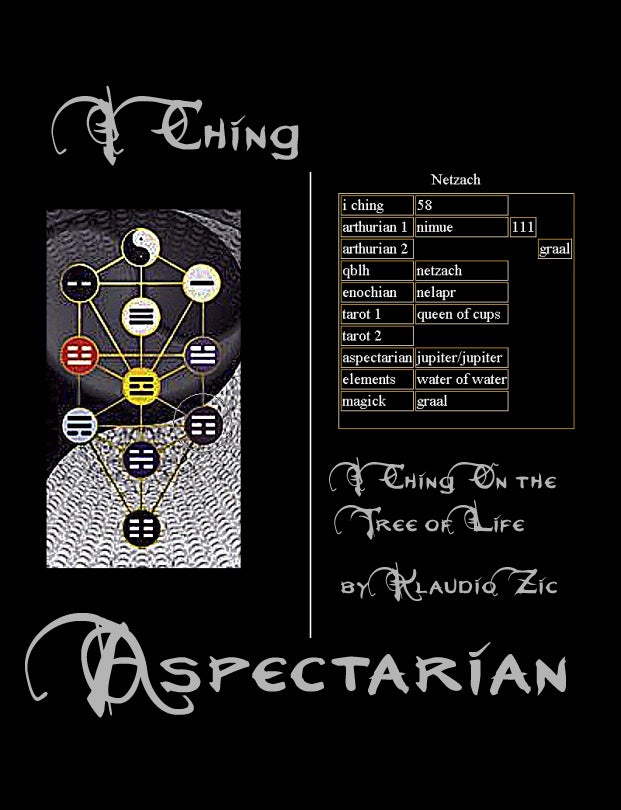 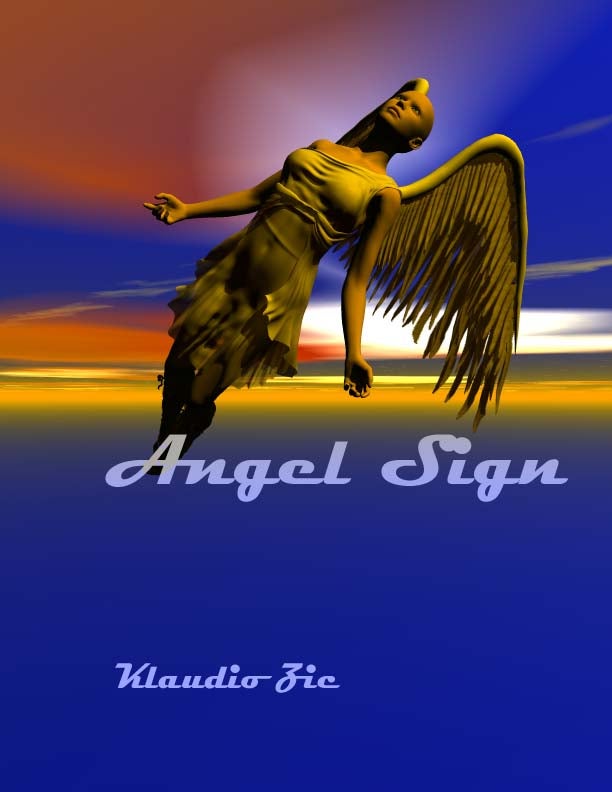 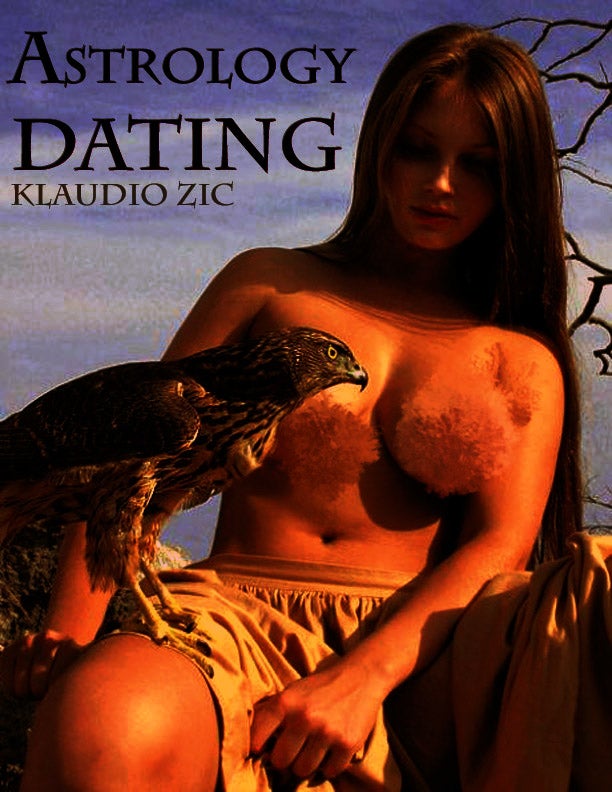 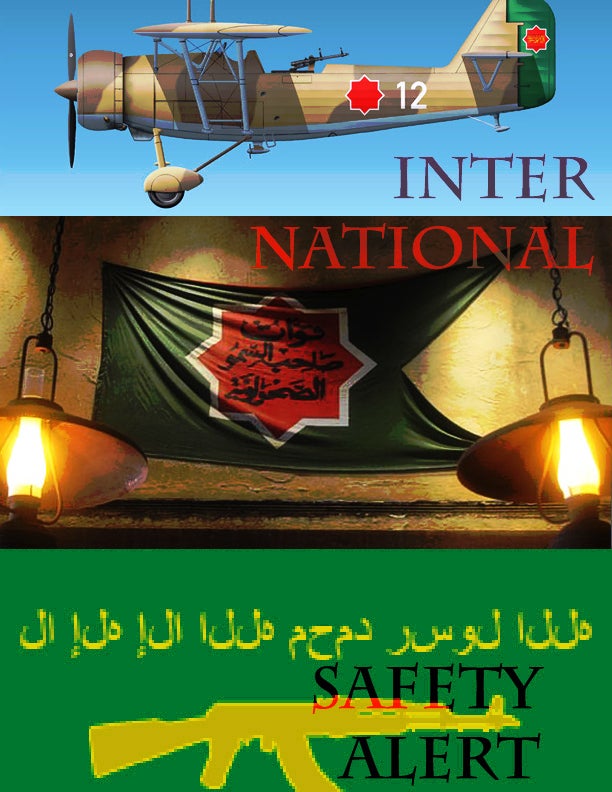