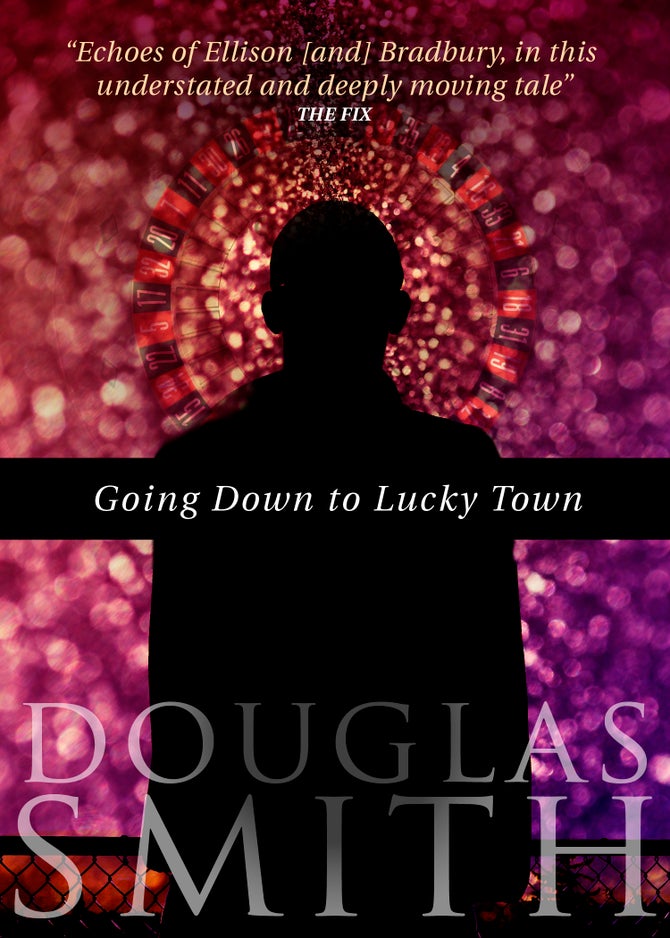 Going Down to Lucky Town (ebook)

By Douglas Smith
Charlie the Pearl—con man, gambler, and ever absent father—is about to catch the dream he’s chased his entire life—the secret of good luck. But it’s a secret that could cost Charlie the only thing in the world that he loves more than a winning streak—his daughter.

"There are echoes of Ellison again, and of Ray Bradbury, in this understated and deeply moving tale of a con artist who stumbles across an opportunity to right some of the wrongs of his past. ...a deceptively simple narrative of luck, loss, betrayal, and redemption. [The father / daughter interaction] is handled with honesty and a real understanding of the complexity of a relationship between two individuals" —The Fix

"...a very moving story about a part time gambler, part time con-man who seems to have gotten down luck to a measurable skill. ... Another superb story that made this volume such an unforgettable one for me." —Fantasy Book Critic

"Another great story, but I'm getting used to that. Deft handling of character and setting (gambling, cons, and the game of life)..." —SF Crowsnest Book Reviews

"...a bittersweet story about a con man with the talent to detect luck. [...] The plot is wound up and then discharged with nicely inevitable narrative logic." —Locus

"Smith takes a simple idea and finds potential that many other writers would have overlooked in favour of some easier option. At the story’s heart is the relationship between father and daughter, and the things they do to make this work, rendered with a singular care and tenderness, the appreciation that sometimes we muck up without meaning to and that sacrifices are required." —Black Static Magazine

"The coup-de-grace of this triumvirate of wondrousness [Impossibilia]." —Mass Movement Magazine

"...again showcases something different on the part of Smith. This is very much a con story and the author succeeds in accomplishing his goals at the same time injecting it with speculative elements. The set-up was handled judiciously and the ending delivered on the goods. This piece caters to a sub-genre (or a combination of two disassociated genres) that's neglected in my opinion but Smith does it justice and gives it the proper treatment it deserves." —Bibilophile Stalker - Speculative Fiction Reviews