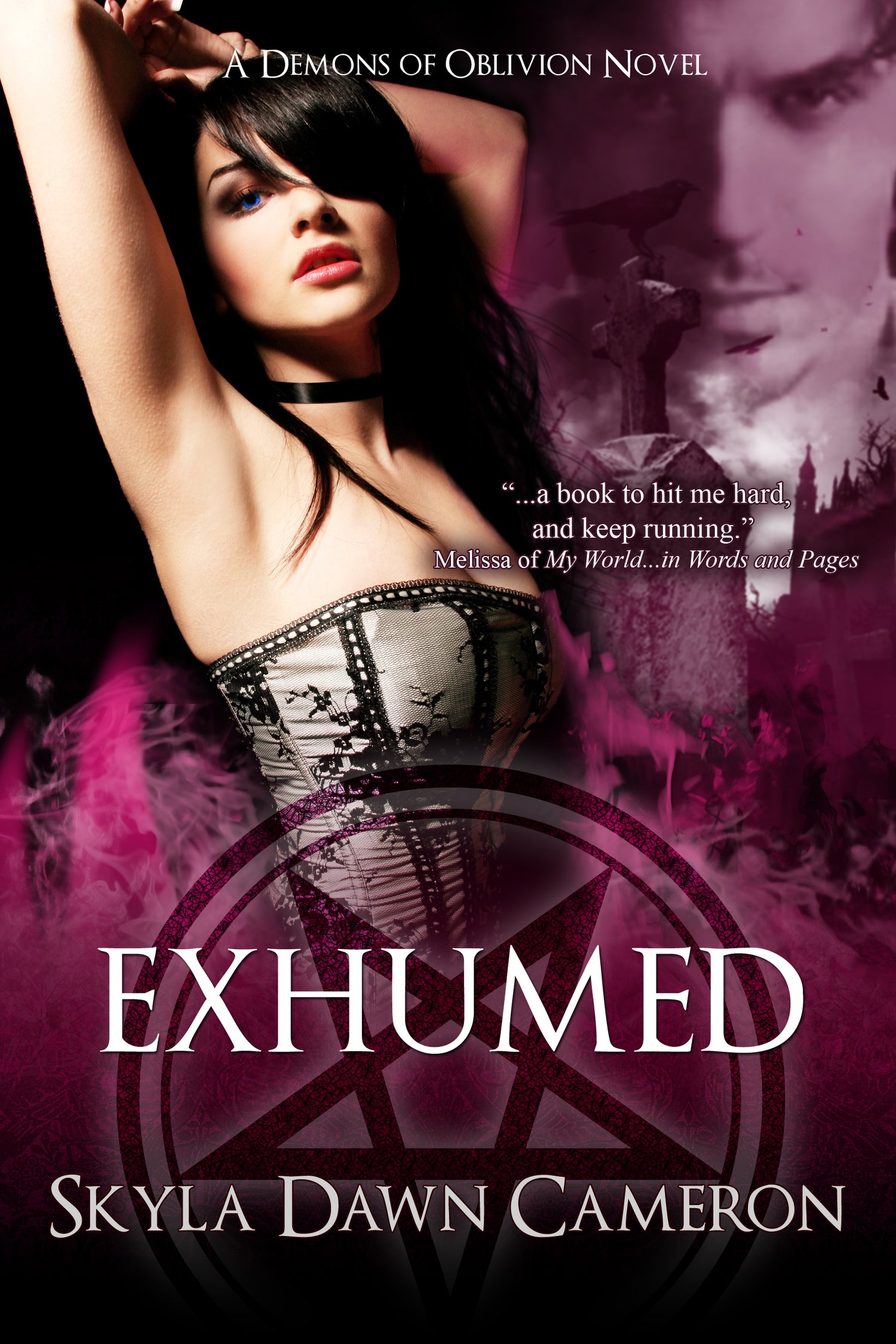 Zara Lain, narcissistic vampire and assassin, cleaned up after a crazy warlock tried to build a vampire army, made some cash when the North American covens were left in shambles, got away when framed for the murder of a Demon Hunter, and dealt with some idiots who tried to jumpstart Armageddon. None of that could prepare her, however, for the moment when her lover of the undead persuasion awakens…

And promptly tries to kill her.

She’s raised a handful of orphaned baby vampires during the past six years and she knows the score: if they don’t get sane again, they have to be staked. And even if she can fix her would-be boyfriend, he’s not the only formerly deceased one in town who wants to kill her. Old enemies are back to put a cramp in her love life, ruin a good pair of heels, and just maybe end the world.

An apocalypse is nigh…and it gets a lot worse than having nothing to wear to the occasion.

Note: Series order is Bloodlines, Hunter, Lineage, then Exhumed. The books are NOT standalone. 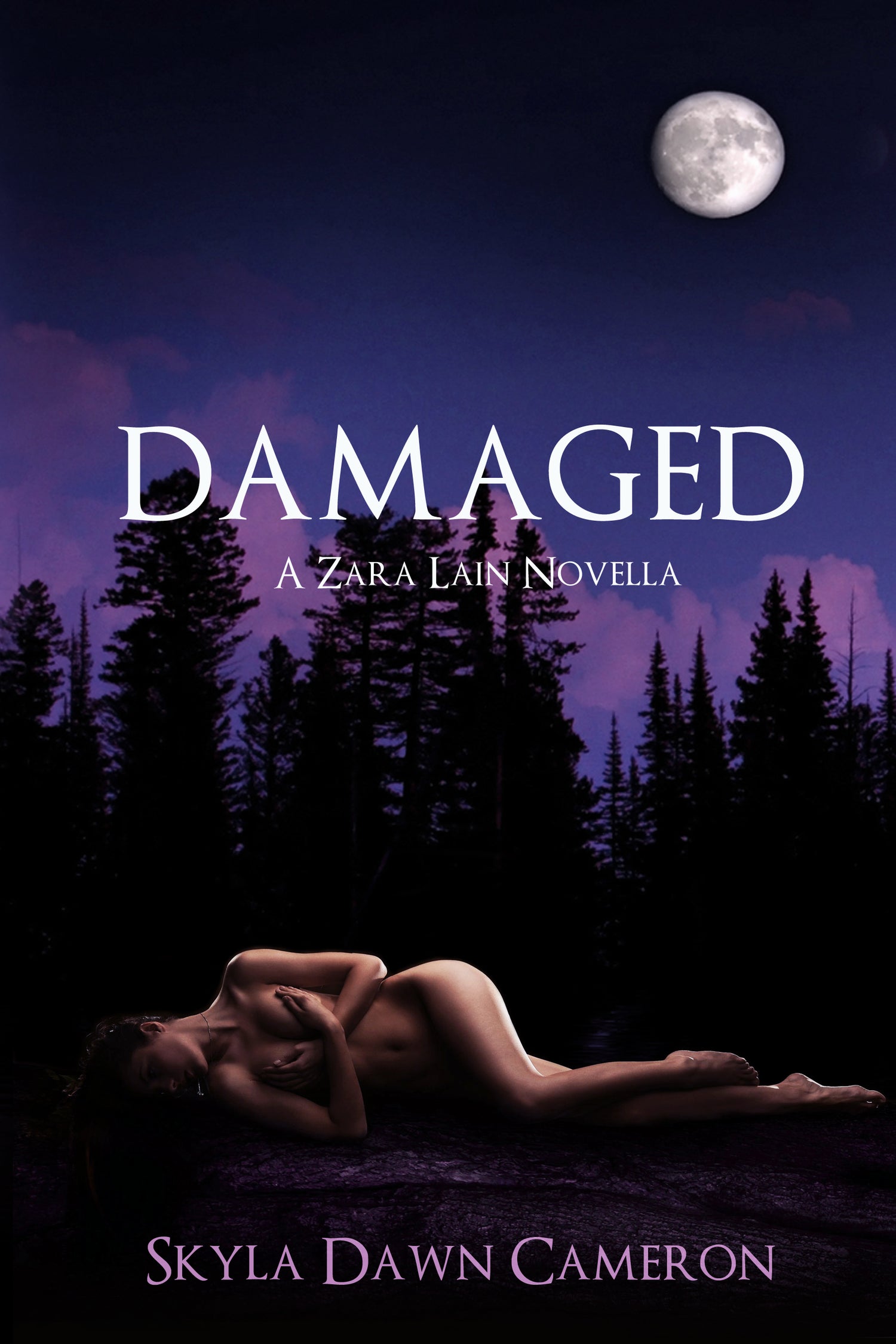 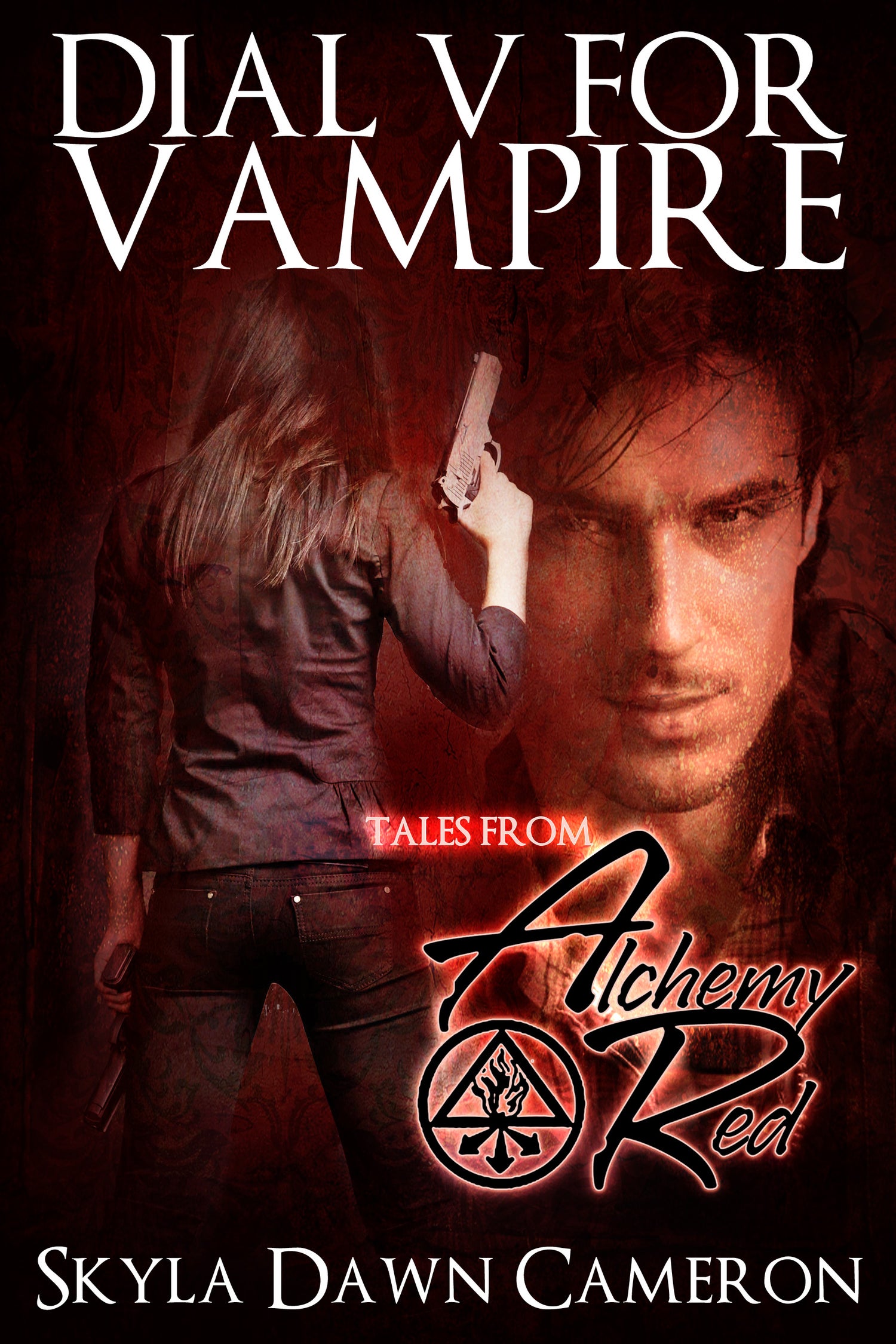 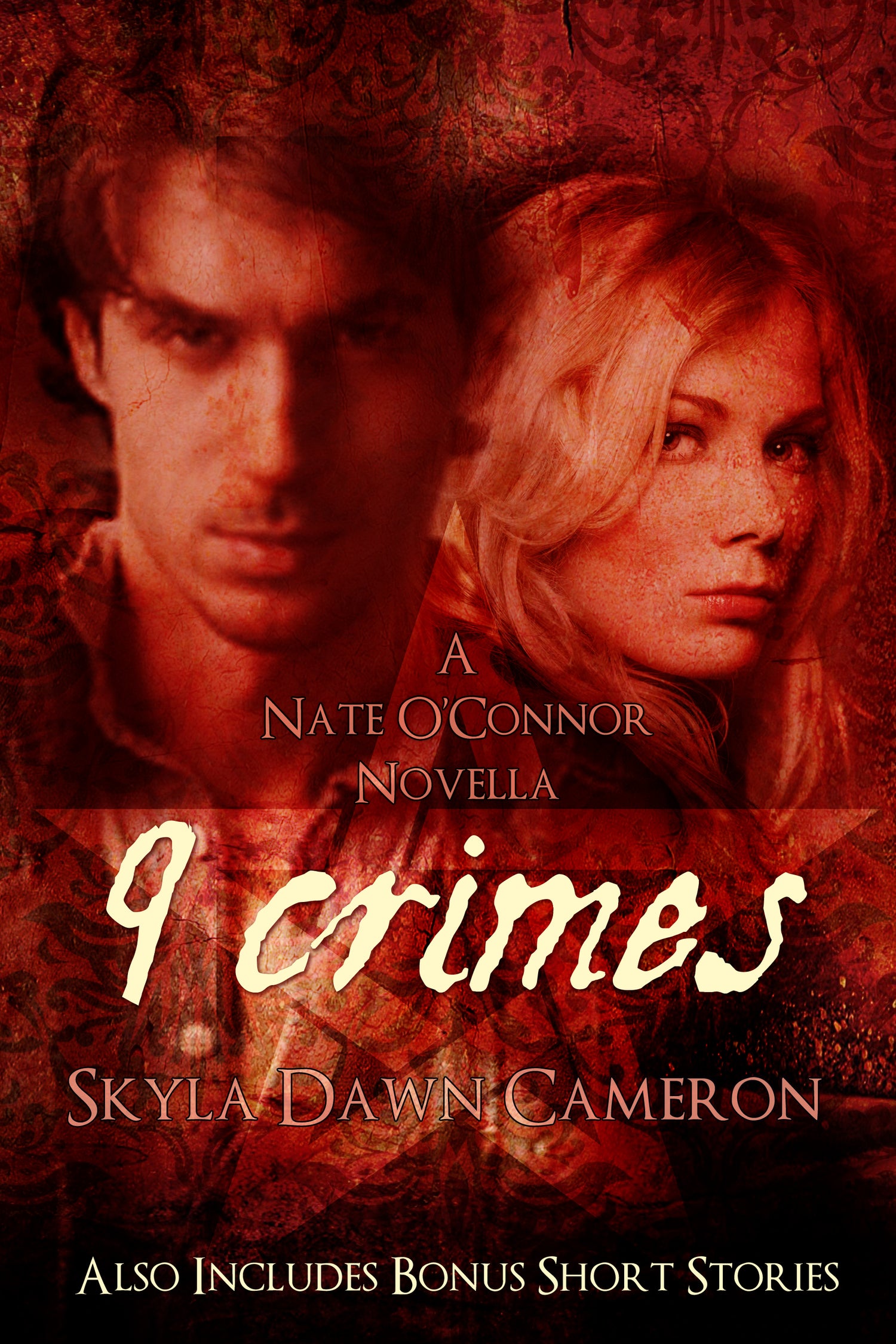 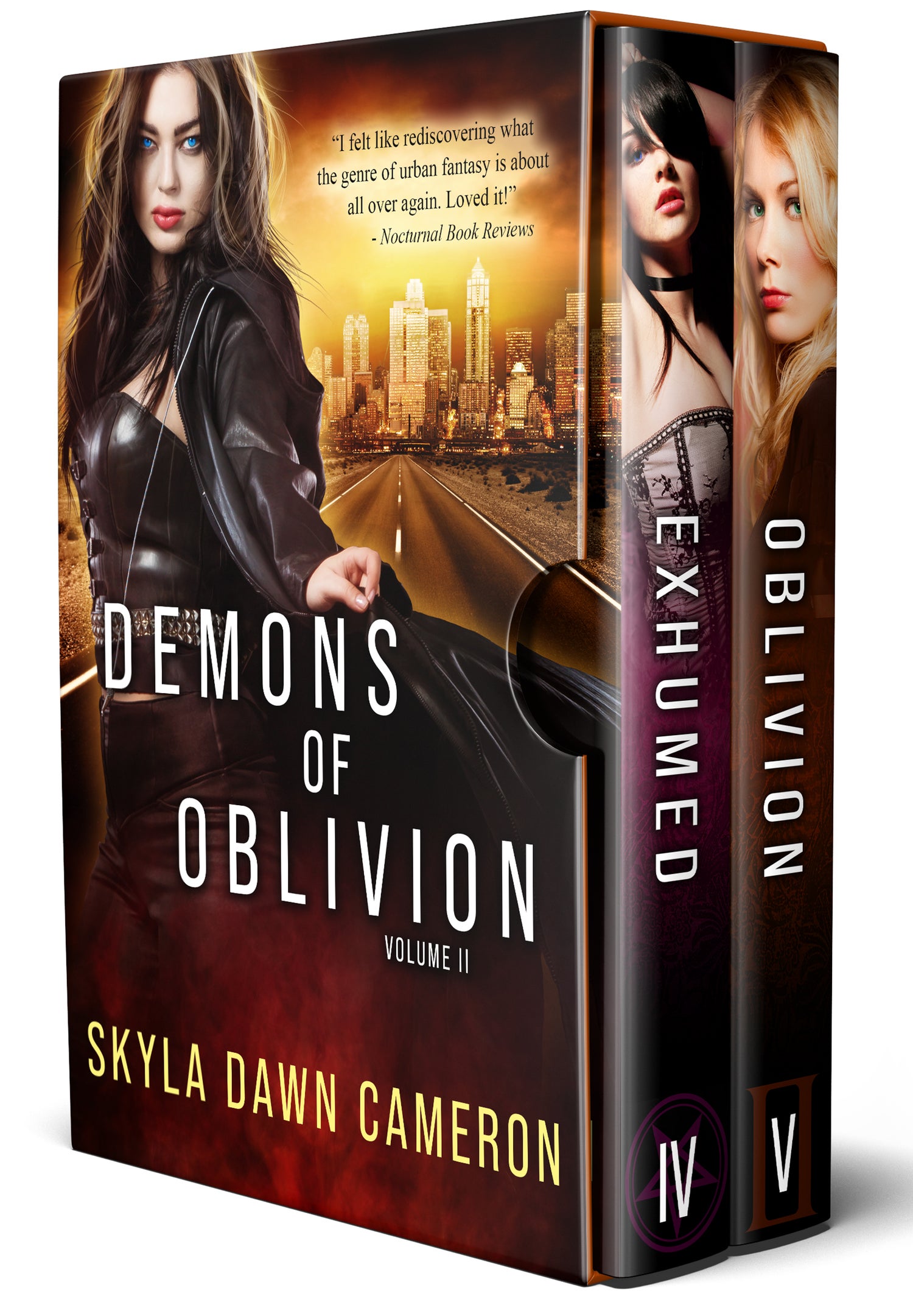 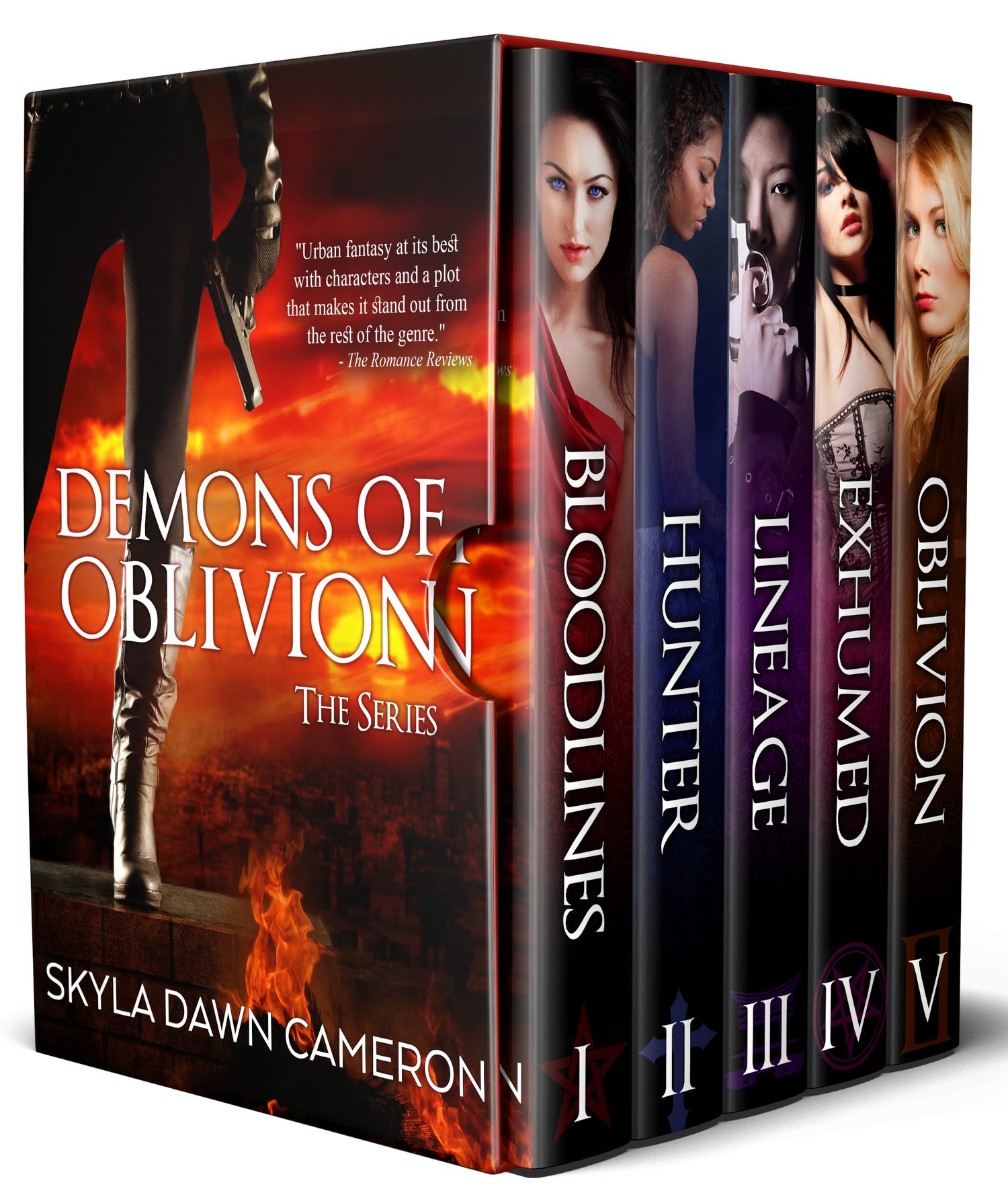 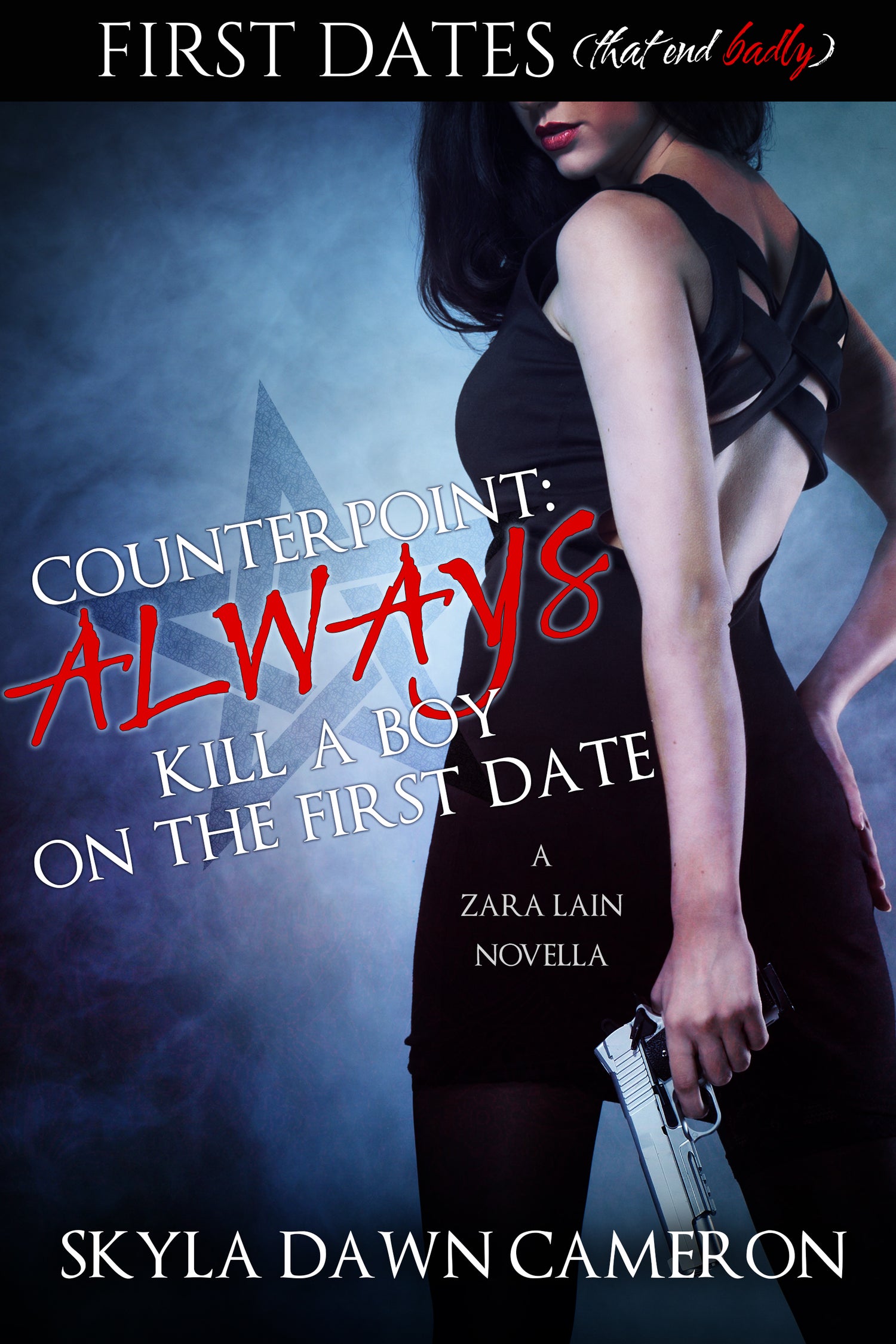 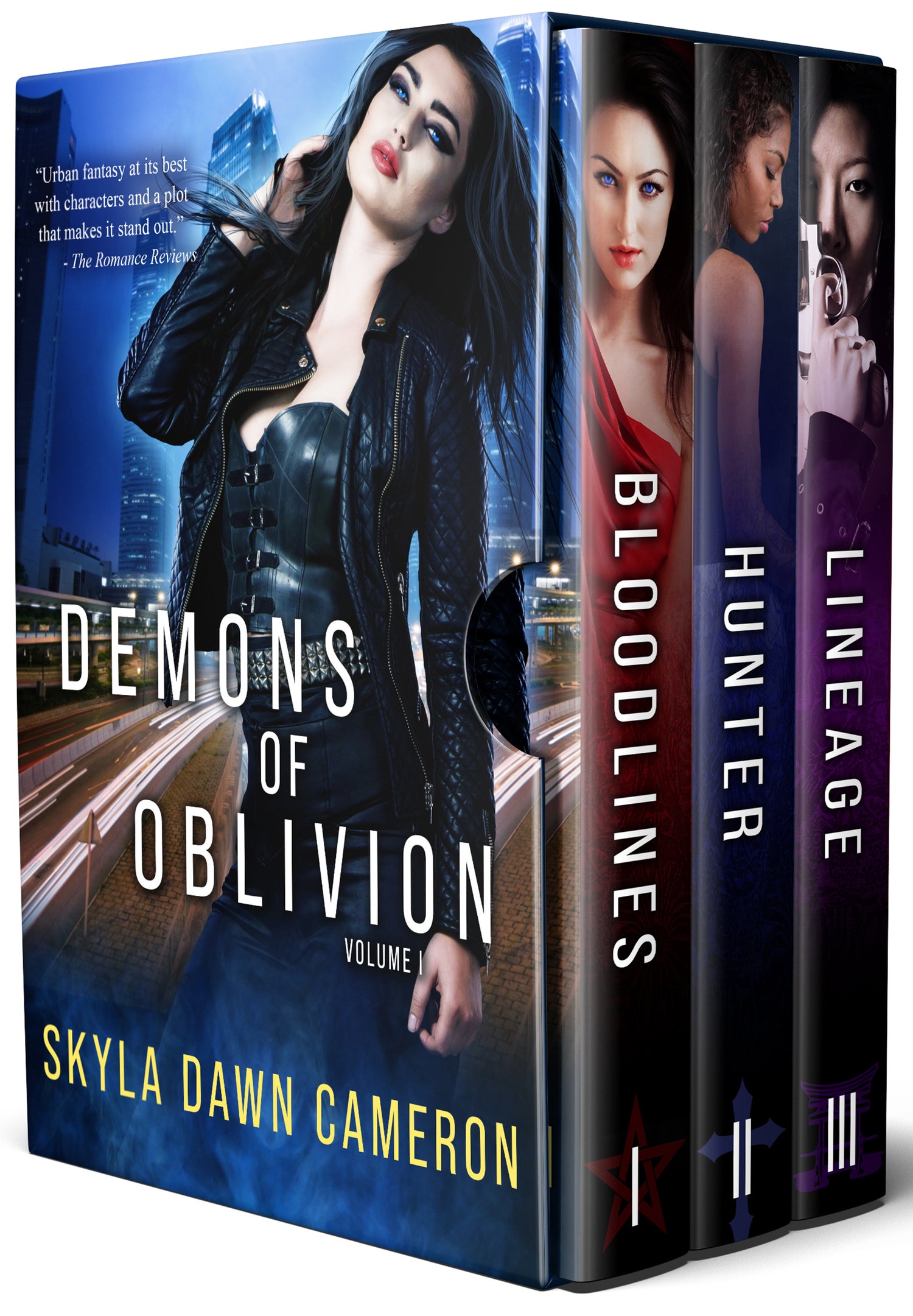