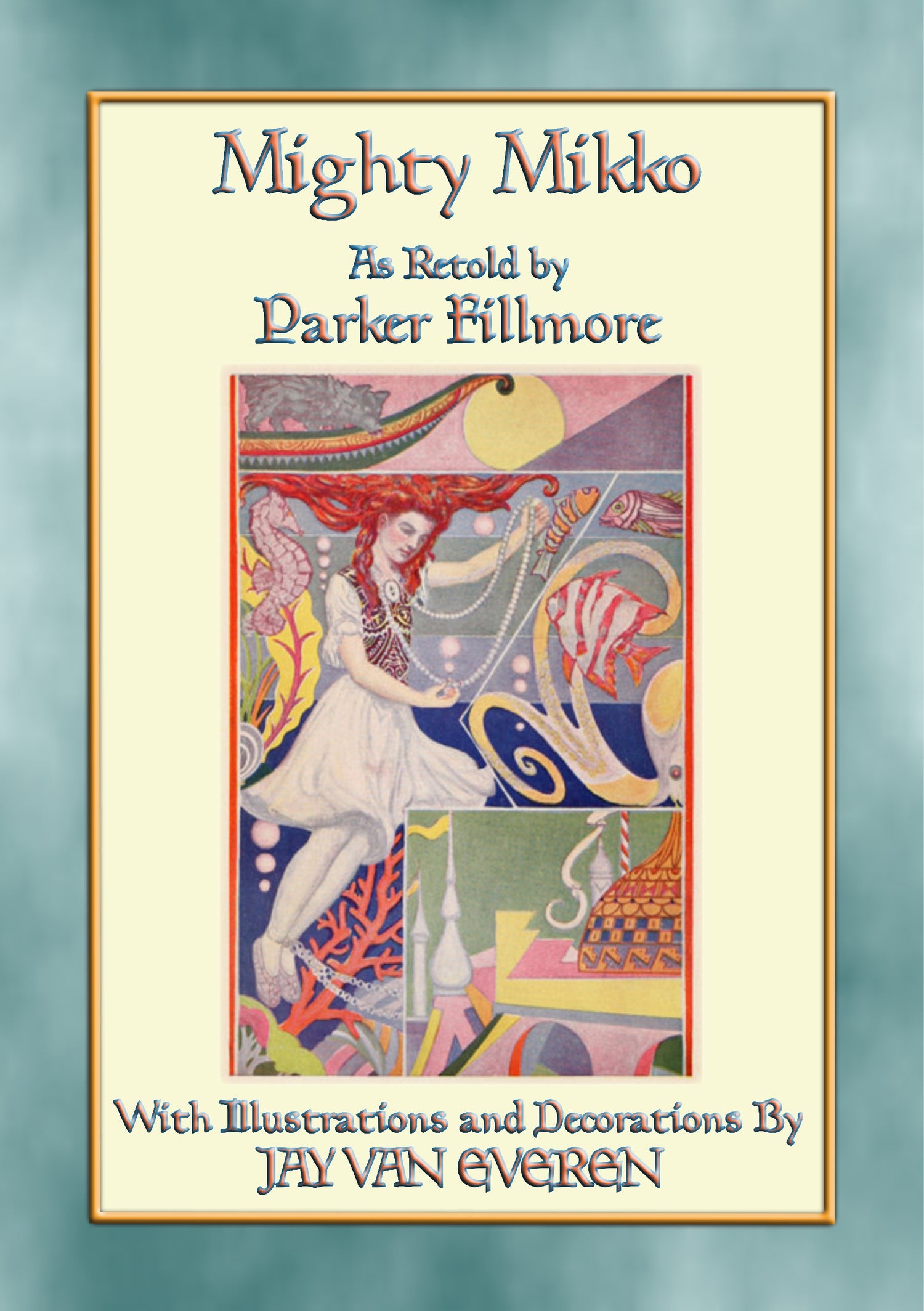 Herein are 29 uniquely Finnish children’s stories and fairy tales retold by Parker Fillmore and illustrated by Jay van Everen. Stories like The True Bride, The Three Chests, Log, The Little Sister, The Forest Bride, The Enchanted Grouse, The Terrible Olli, The Devil’s Hide and, of course, The Mighty Mikko himself. In case you’re wondering, Mikko is a fox. It would simply be untrue to pretend that these stories are not full of local color.

These stories are dramatic and picturesque, and even though they have been translated into English, are told with a wealth of charming detail which is essentially Finnish. The Three Chests, so characteristic in feeling of a country famous for its lakes and marshes, is the variant of a German story which Grimm gives as Fitcher’s Bird. Of The Forest Bride, there are variants in the folklore of many lands. Even so these stories have all been indelibly stamped with the Finnish culture.

In addition to the 13 Finnish Folk and Fairy Tales ther are a further 16 adventures of Mikko with his forest friends Osmo, the Bear and Pekka, the Wolf. The Mikko stories are akin to the North American stories of Coyote,  the Southern African stories of Jackal and the French tales of Reynard the Fox. These animal stories have been used to teach children morals and the stories of life.

NOTE: For English readers, liberty has been taken with the spelling of some Finnish words and names. For example: Syöjätär has been transliterated into Suyettar etc. 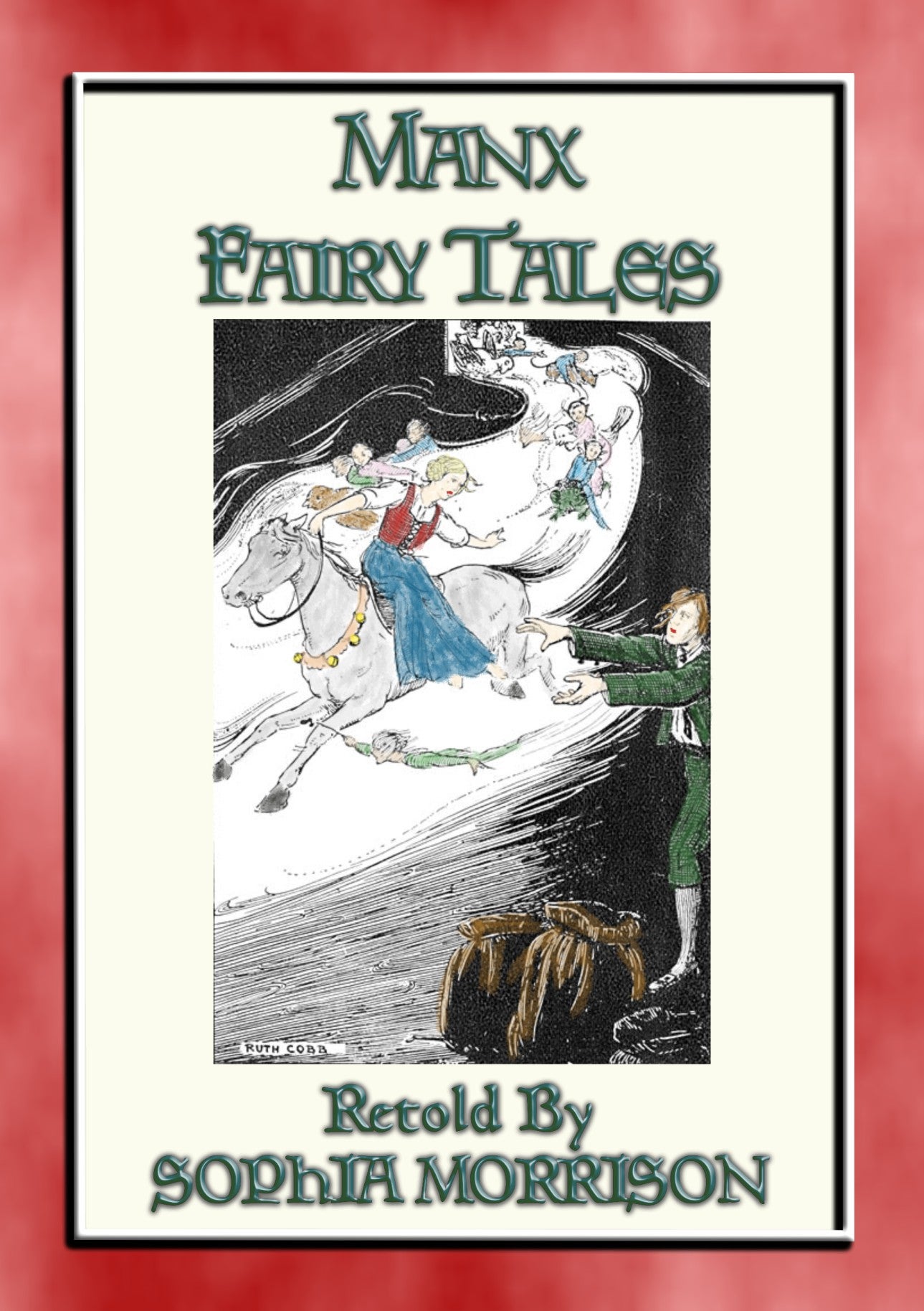 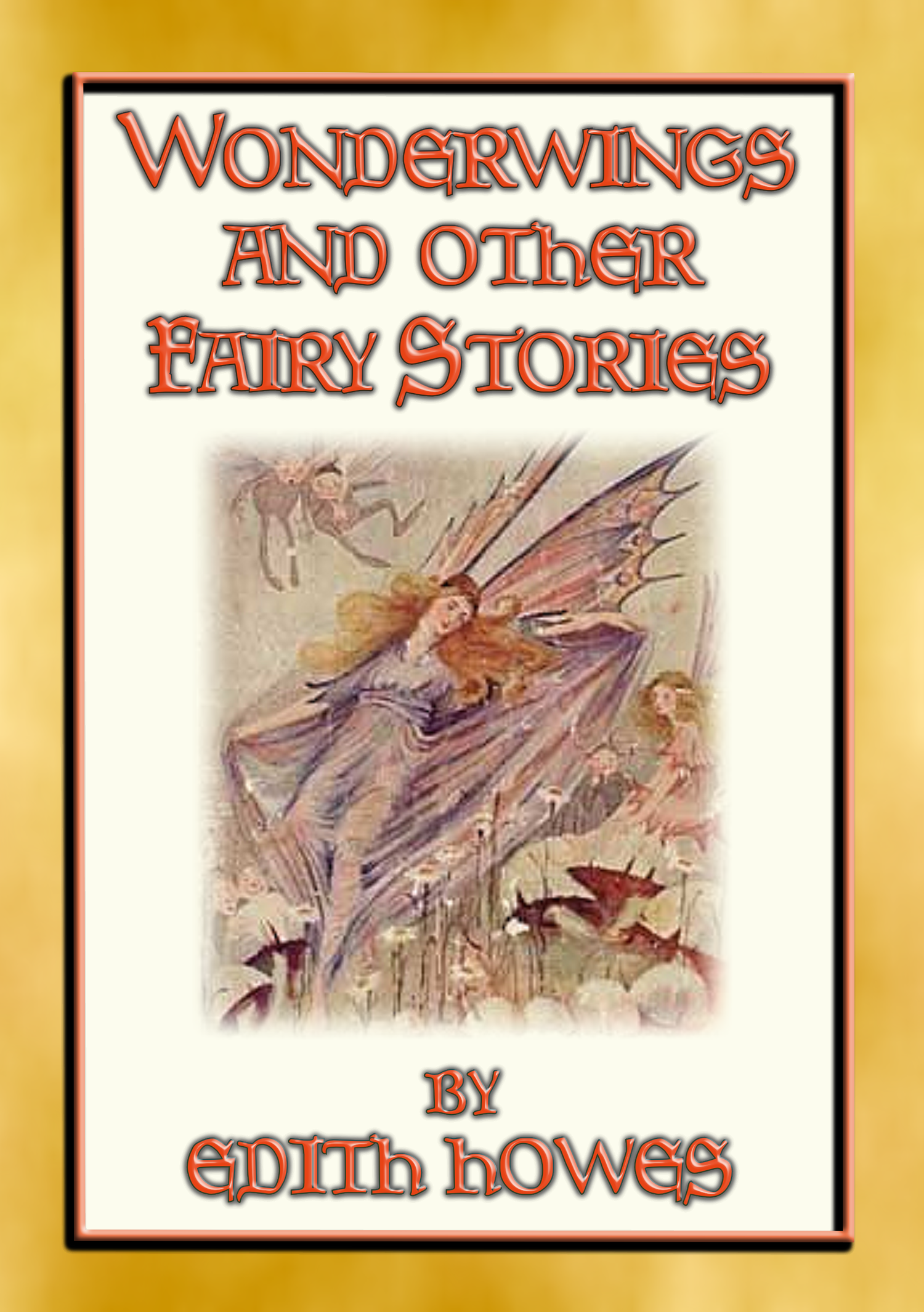