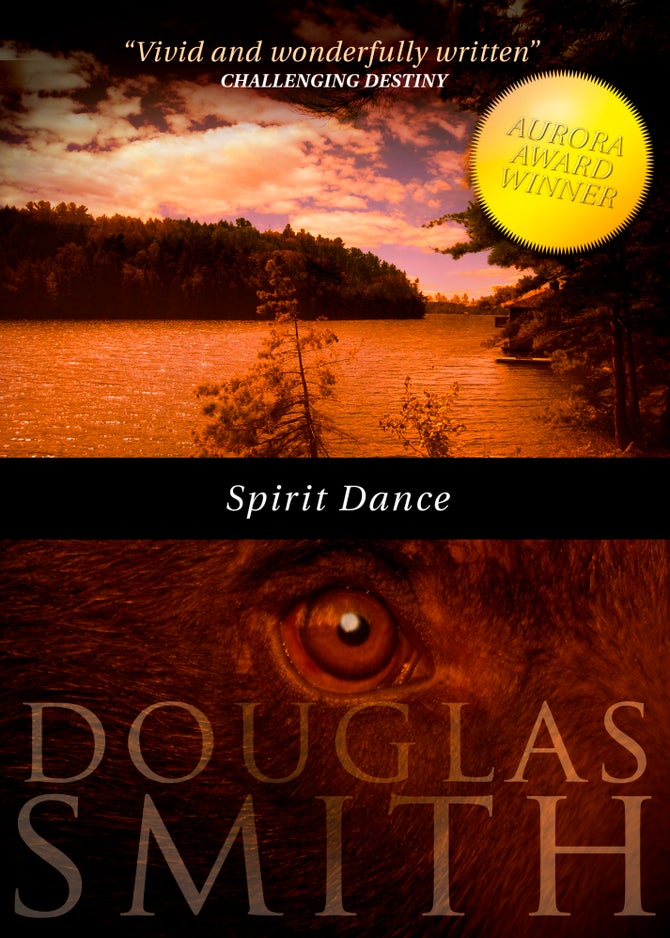 A Heroka story and prequel to the novel, THE WOLF AT THE END OF THE WORLD

The Heroka are an ancient race of shape shifters, drawing their powers and vitality from their animal totems.

Gwyn Blaidd, a Heroka of the wolf totem, has been a recluse ever since a deadly battle years ago with the Tainchel, the covert government agency that hunts the Heroka—a battle that cost him the only woman he ever loved.

But when Gwyn is asked by the head of the Heroka to stop an old friend from killing a powerful logging baron, it begins a chain of events that will force Gwyn to again confront the Tainchel—and his own dark past.

"A vivid and wonderfully written tale about Native Canadian spirits, in the vein of Thomas King." —Challenging Destiny

"The characters are intriguing and the story beguiling. I would like to read more about these characters." —SF Crowsnest Book Reviews

"An [example of] the author’s ability to place the possible and impossible side by side to excellent effect in an action packed story." —Hellnotes

"An adventurous tale that's propelled by character drama ... If this was a Hollywood movie, this would be your blockbuster film, complete with adrenaline-pumping action, expensive special effects, and even a sex scene or two to lure in a mainstream audience." —Bibliophile Stalker

"Draws on North American Indian myths, particularly the idea of shapeshifters... Smith once more creates a credible and sympathetic protagonist, Gwyn Blaidd, [who] returns to his old stomping ground to help out some fellow shapeshifters who have become embroiled in a conflict with a large logging concern." —The Fix

"Does interesting things with a love triangle, were-animals and CSIS. (!)" —Christian Sauvé