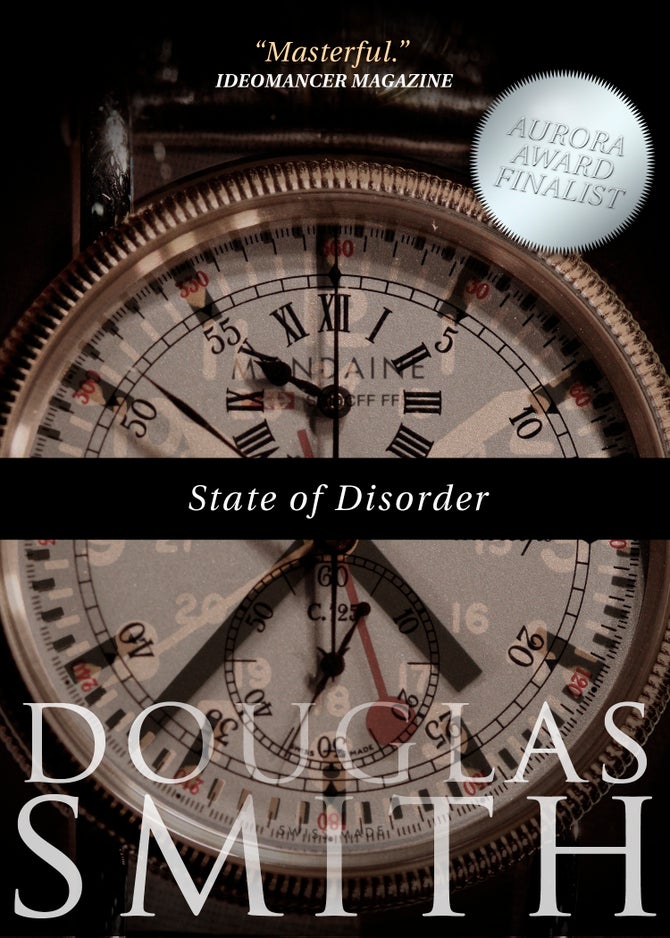 When James Mackaby, respected scholar, husband and father, accepts a dinner invitation from an old rival who has fallen on hard times, he has no idea that revenge is on the menu.

During this singular evening, three very separate and very different dinners will take place, all at the same time, all in the same place, all with the same guests.

And by the end of the last course, no one’s life will ever be the same again.

"Another standout is the masterful "State of Disorder," which contemplates the flexibility and fluidity of time." —Ideomancer Magazine

"The claustrophobic atmosphere of this tale heightens its devilish suspense and draws favorable comparisons to Poe’s tales of trapped, desperate protagonists." —Tangent Online

"A chilling story of three dinners in the same place and time, and a very satisfying ending made this another A++ story [in Chimerascope]." —Fantasy Book Critic