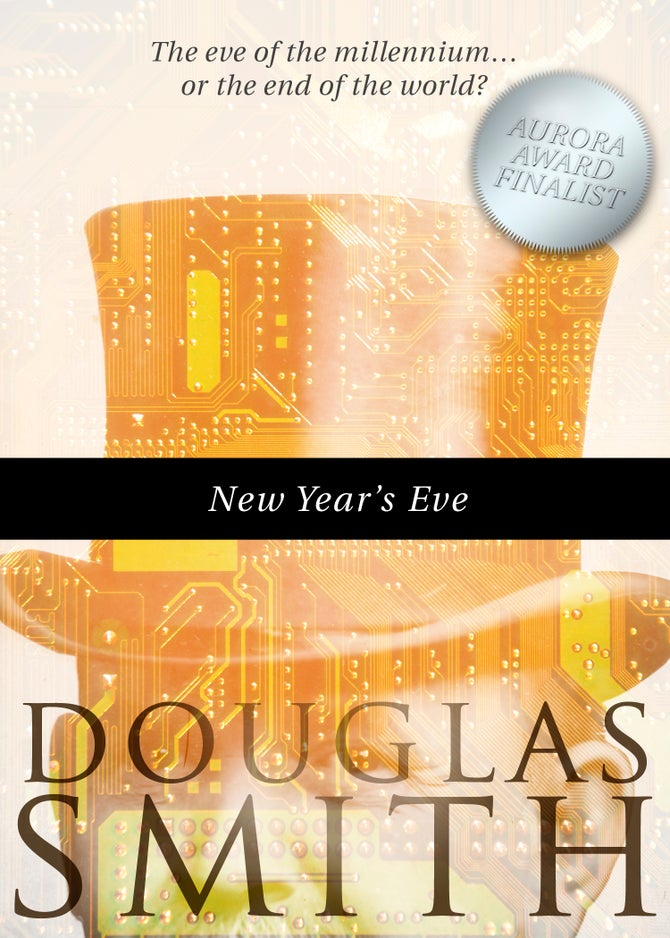 The year is 1999. The world awaits a new millennium with a mixture of anticipation and dread. The fear stems from the much-hyped Y2K computer problem, the so-called millennium bug, which could cause uncorrected programs to fail all over the world.

But on Millennium Eve, John has problems. A Y2K bug has been discovered in the software…and John’s virtual girlfriend has become far too real.

"The story deals with the Y2k bug, and although that might seem dated now, the story is not, since its ideas continue to be relevant today." —Bibliopolis