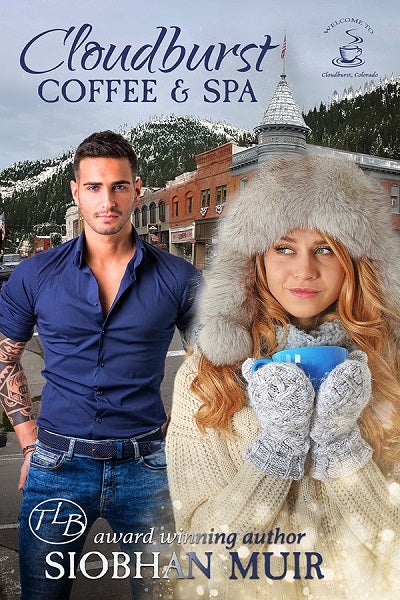 Moira Callahan knows a thing or two about fresh starts. Second chances are a different story…

As an empath synced into the energies of spaces around her, Moira always understood what people needed, and tried to provide. But after escaping an abusive D/s relationship, she's ready to make her own rules as the owner of the Cloudburst Coffee & Spa. Life is good. Until her first love shows up in town seeking his second chance.

When Moira’s past comes to Cloudburst, threatening the life she’s fought to rebuild, Aiden insists she go to the police. But her former Dom has a past of his own, and he isn’t willing to let go so easily this time....