Ankhesenamun needs to produce an heir to the throne -- quickly. Pharaoh Tutankhamun is young and weak. His chief advisors are planning his quiet removal and Ankhesenamun hopes to hold them off by producing an heir who can become a stronger Pharaoh.

When Pharaoh's advisors move the court from the desert city of Akhetaten back to ancient Memphis, Ankhesenamun is thrown into a new world of danger, secrets, and old gods. Her dreams warn her of a blond-haired man who she will fall desperately in love with -- and who will die by her own hand.

When the man from her dreams suddenly enters her life, she realises just how hard it's going to be to stay away from him. Forgetting the warnings, she throws herself into an affair with him. After all, she's supposed to be producing an heir. As his secrets start to be revealed, she searches for a way to save him. But saving his life might lead him to a fate worse than death.

Queen of Egypt is book 1 in a series set in 18th Dynasty Egypt in a world where the old gods have been worshipped for thousands of years and magic is a matter of belief. For readers of historical fantasy who enjoy magical realism and an ancient world setting.

This is the ebook version and will be delivered by BookFunnel. Available formats: epub, mobi. 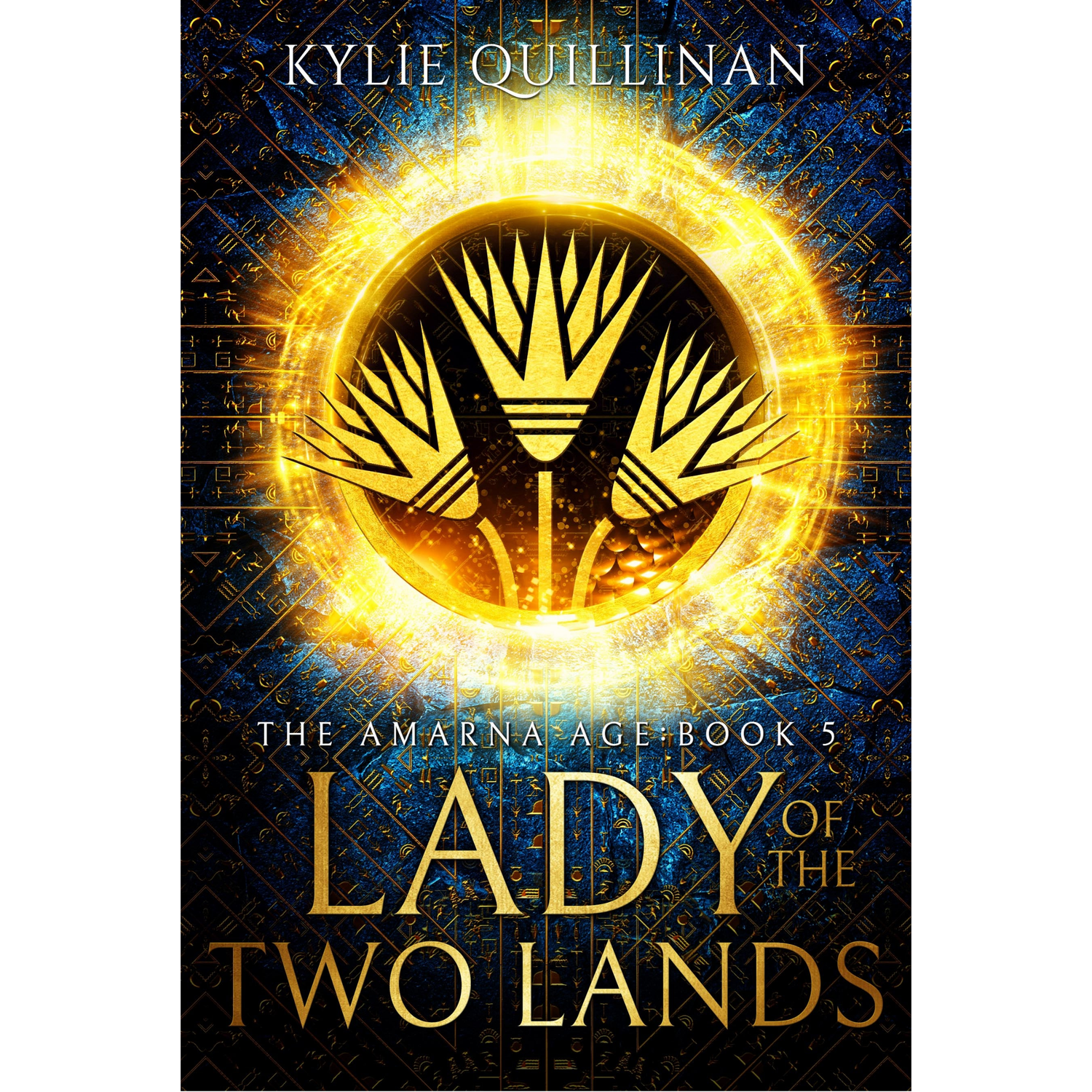 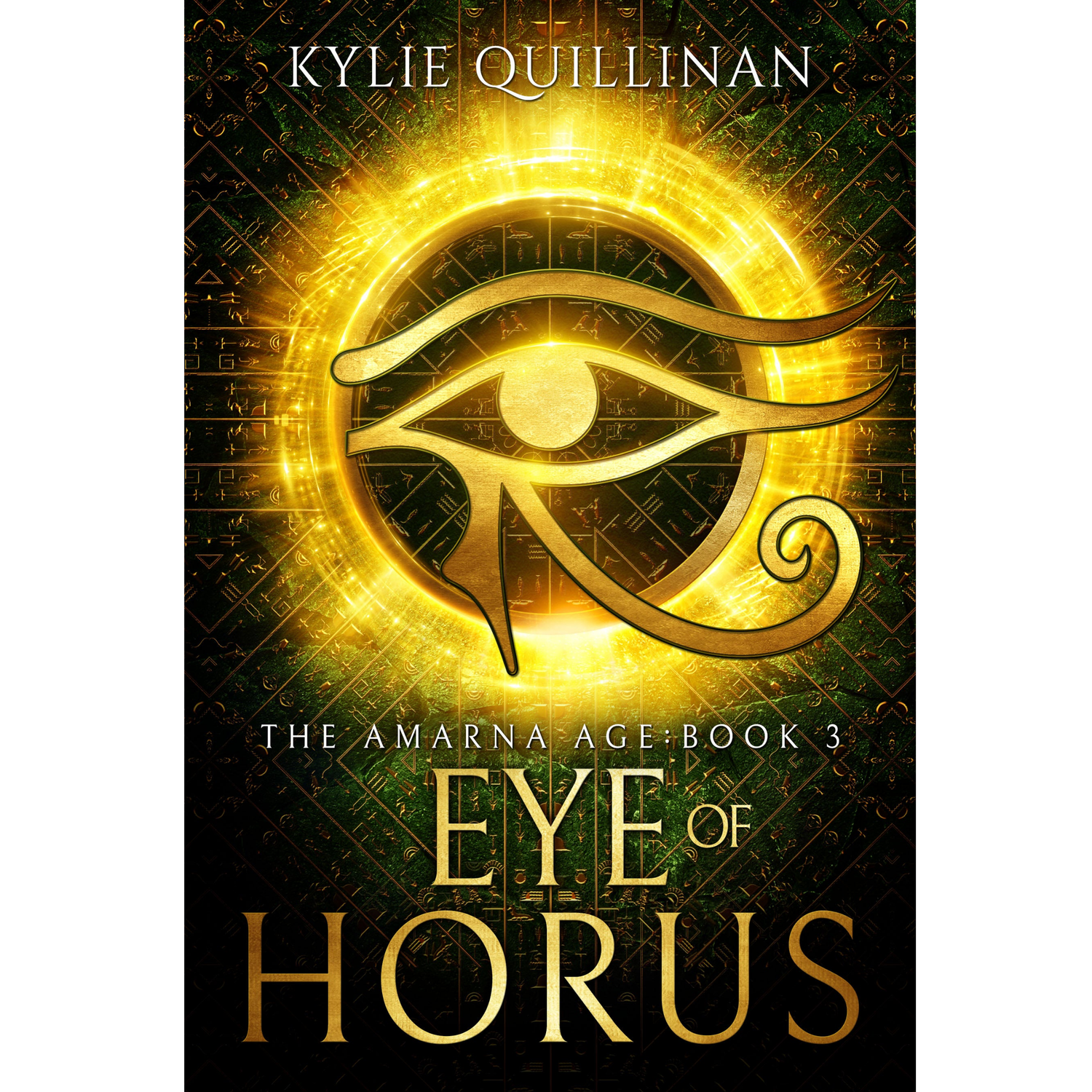 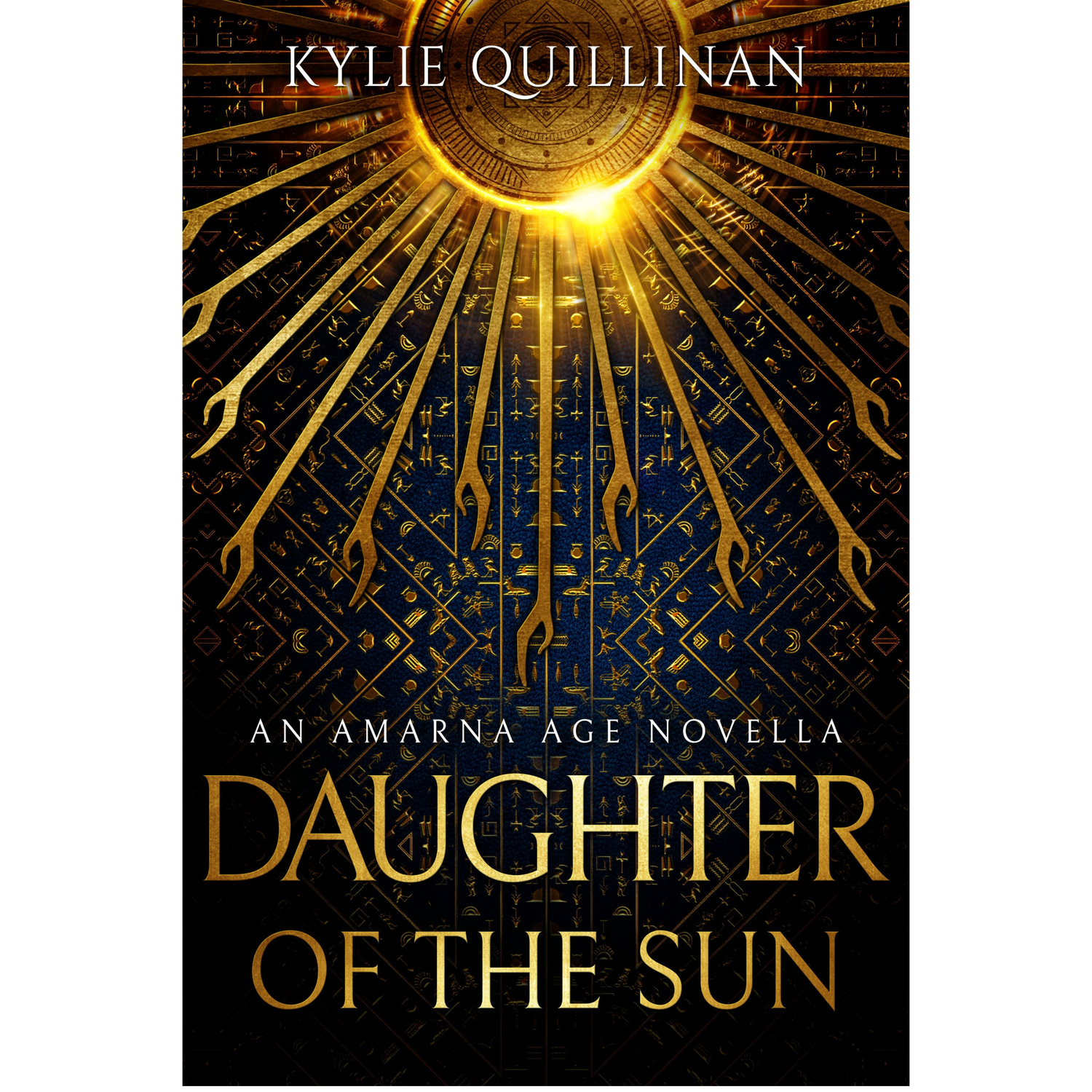