On Sale
$9.99
$9.99
Added to cart
This collection contains the final three books of The Amarna Age series.

Gates of Anubis: The Eye of Horus is almost within Ankhesenamun's grasp. But when she reaches her destination, what awaits her there is nothing like she had expected.

Lady of the Two Lands: Ankhesenamun finally has the Eye of Horus although she has given up almost everything to secure it. But she underestimates the power of the Eye.

Guardian of the Underworld: Having released Egypt from Ay’s clutches, Ankhesenamun returns to Crete to try to retrieve Intef from the underworld. But a deal struck with a god, even a minor one like a gate guardian, cannot easily be undone. 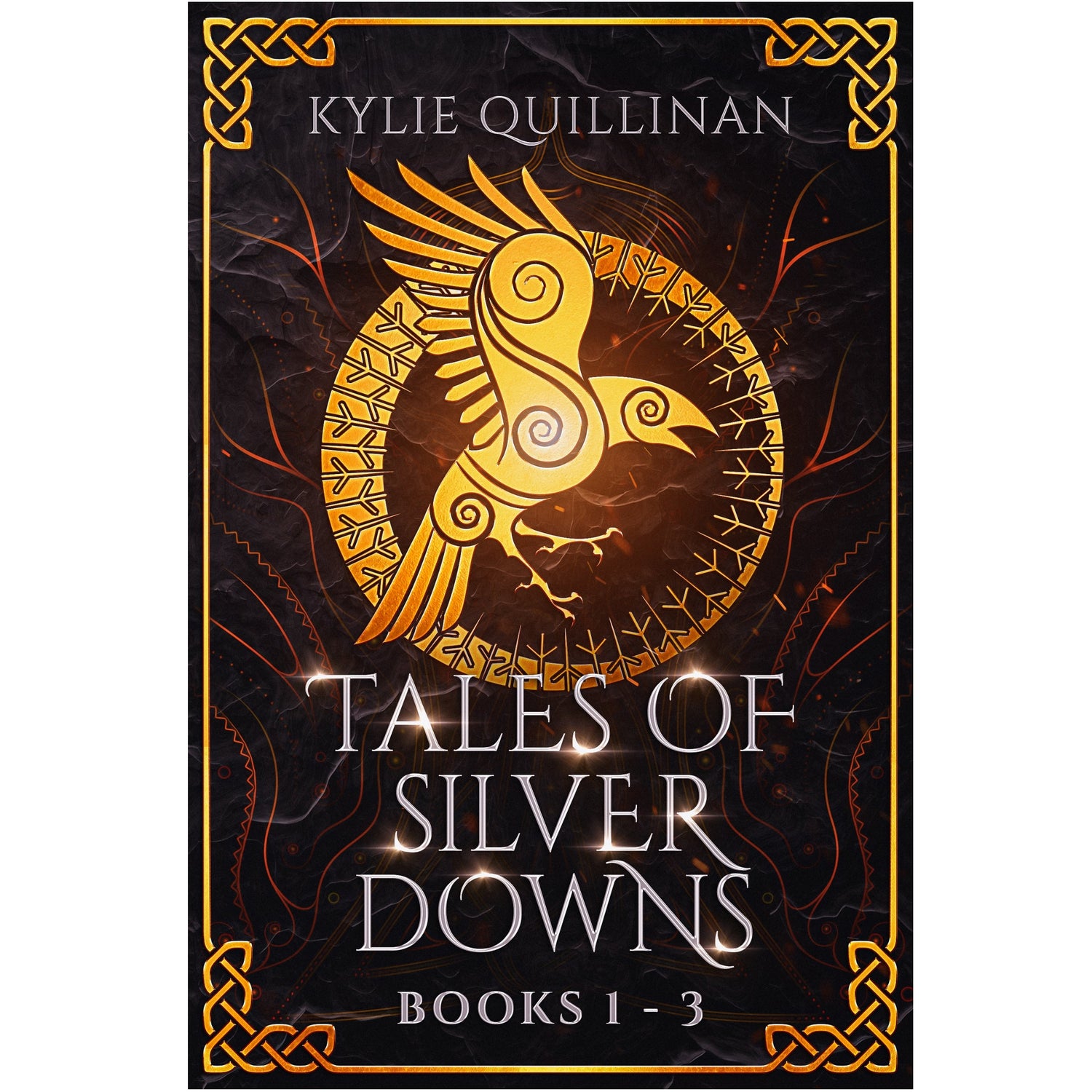 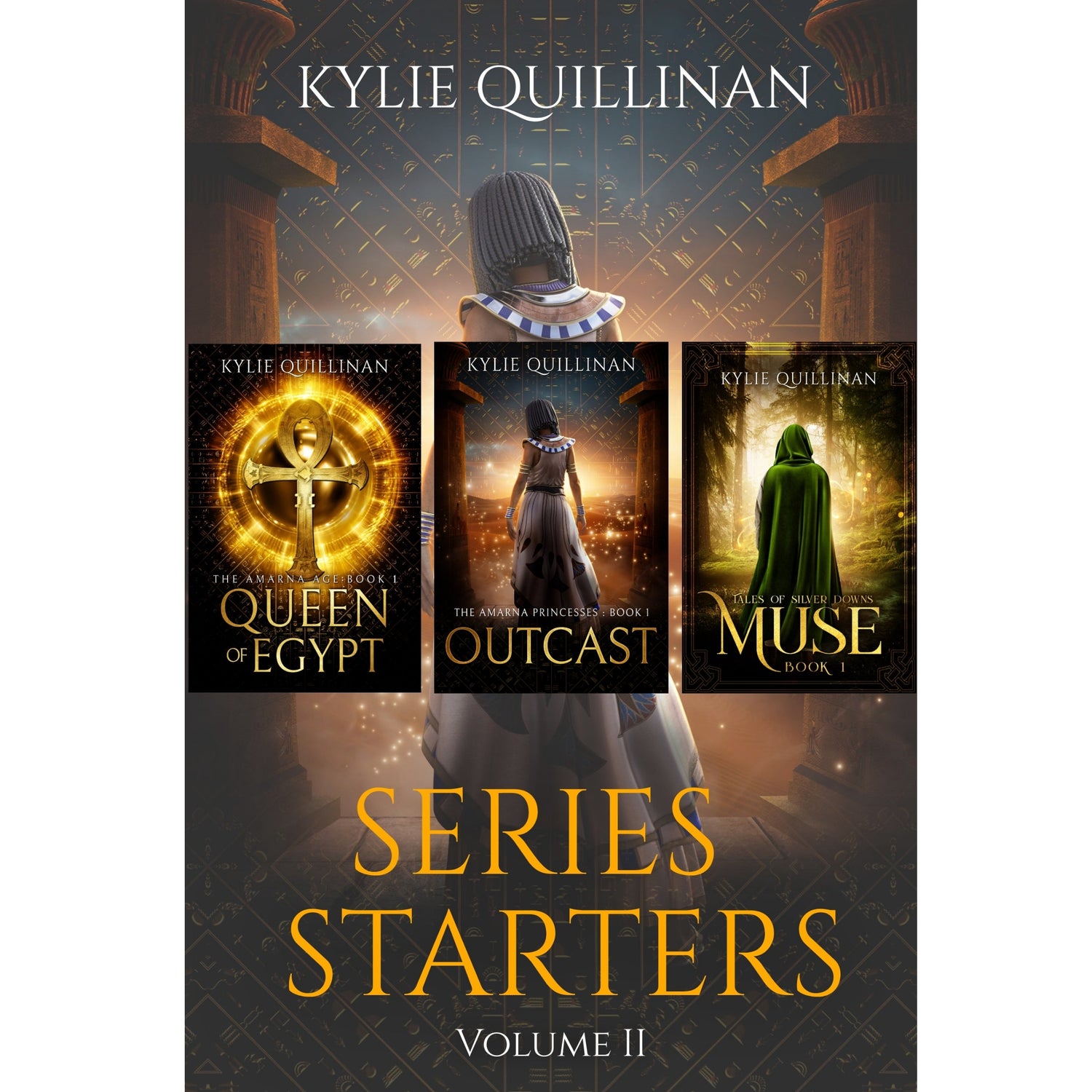 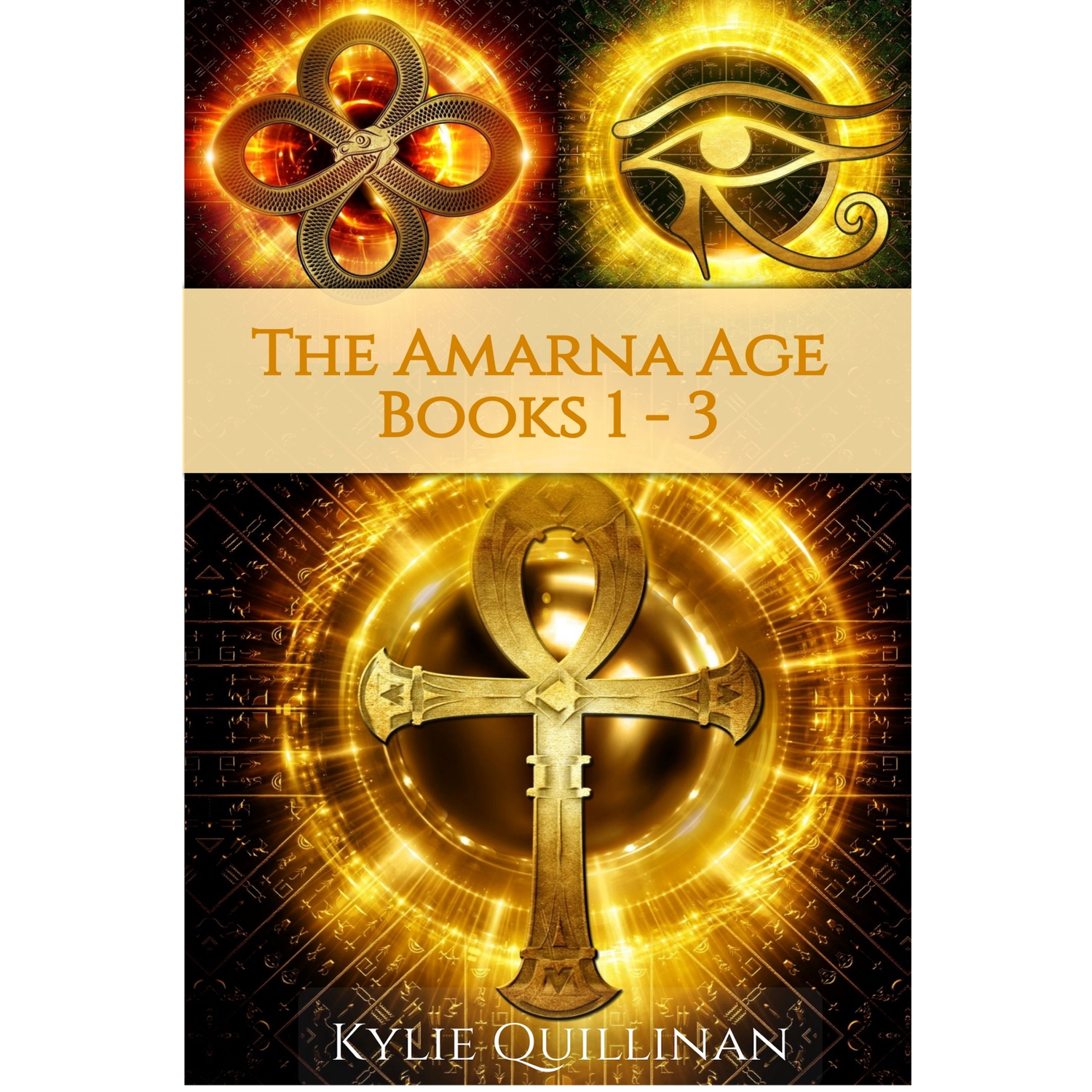 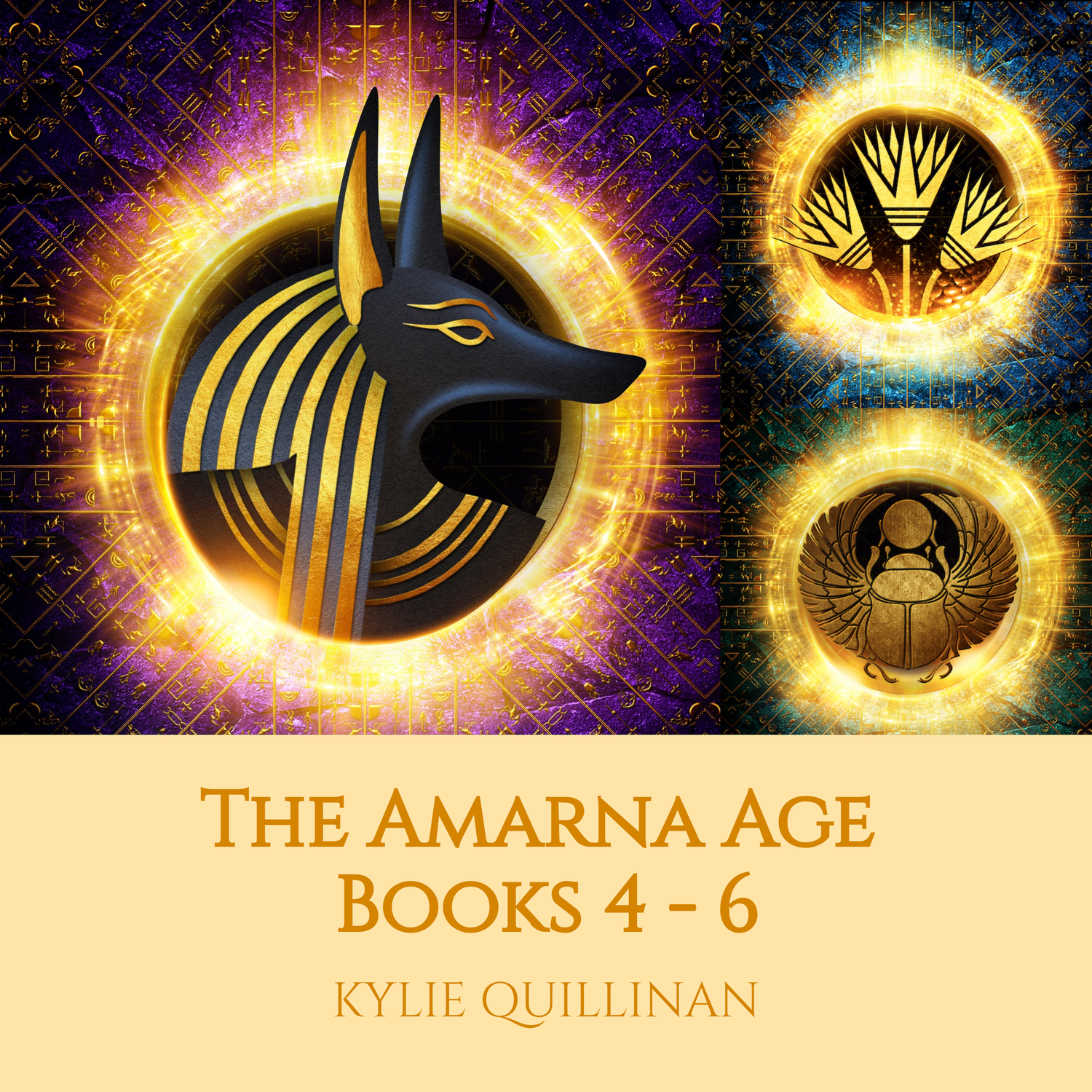 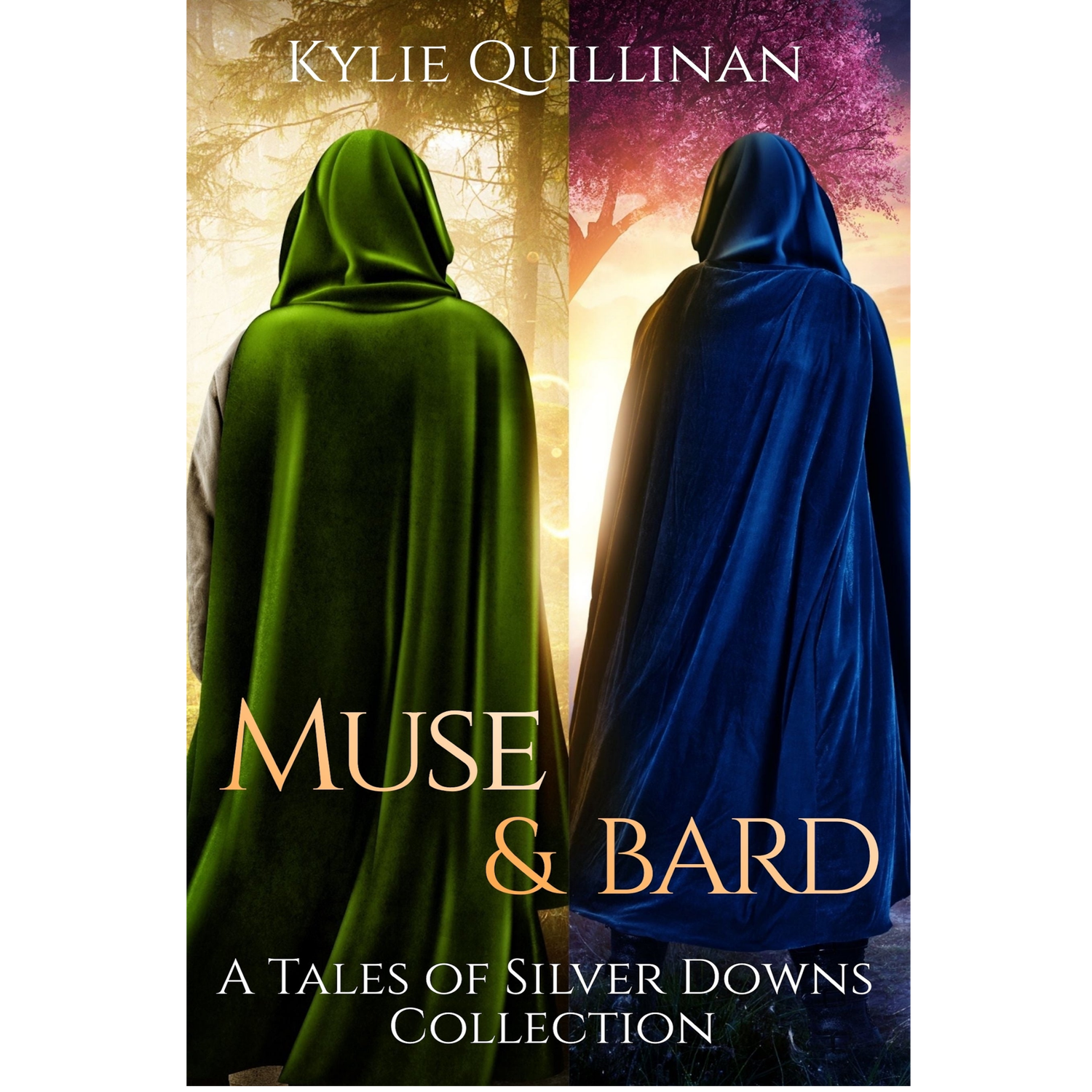