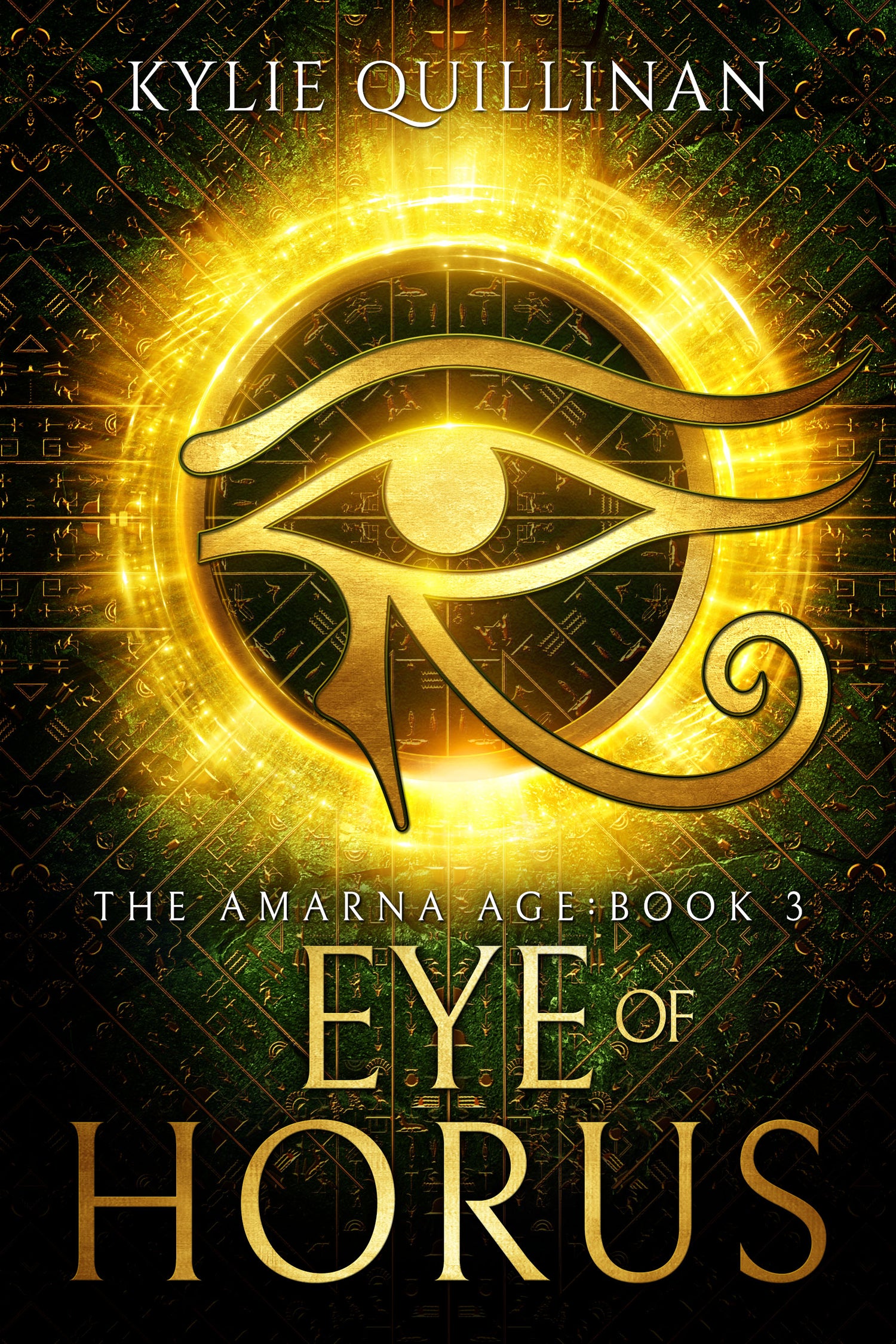 On Sale
$4.99
$4.99
Added to cart
Ankhesenamun has lost everything, including her position as queen. But there is one thing that might save her yet: the Eye of Horus, a fabled artefact which is supposed to confer ultimate power on the one who wields it. If she can find it, it might help her to take back the throne and avoid war with the Hittites.

But the gods don’t intend the Eye to be easily found and they've barely even begun testing Ankhesenamun to see if she's strong enough to wield it. 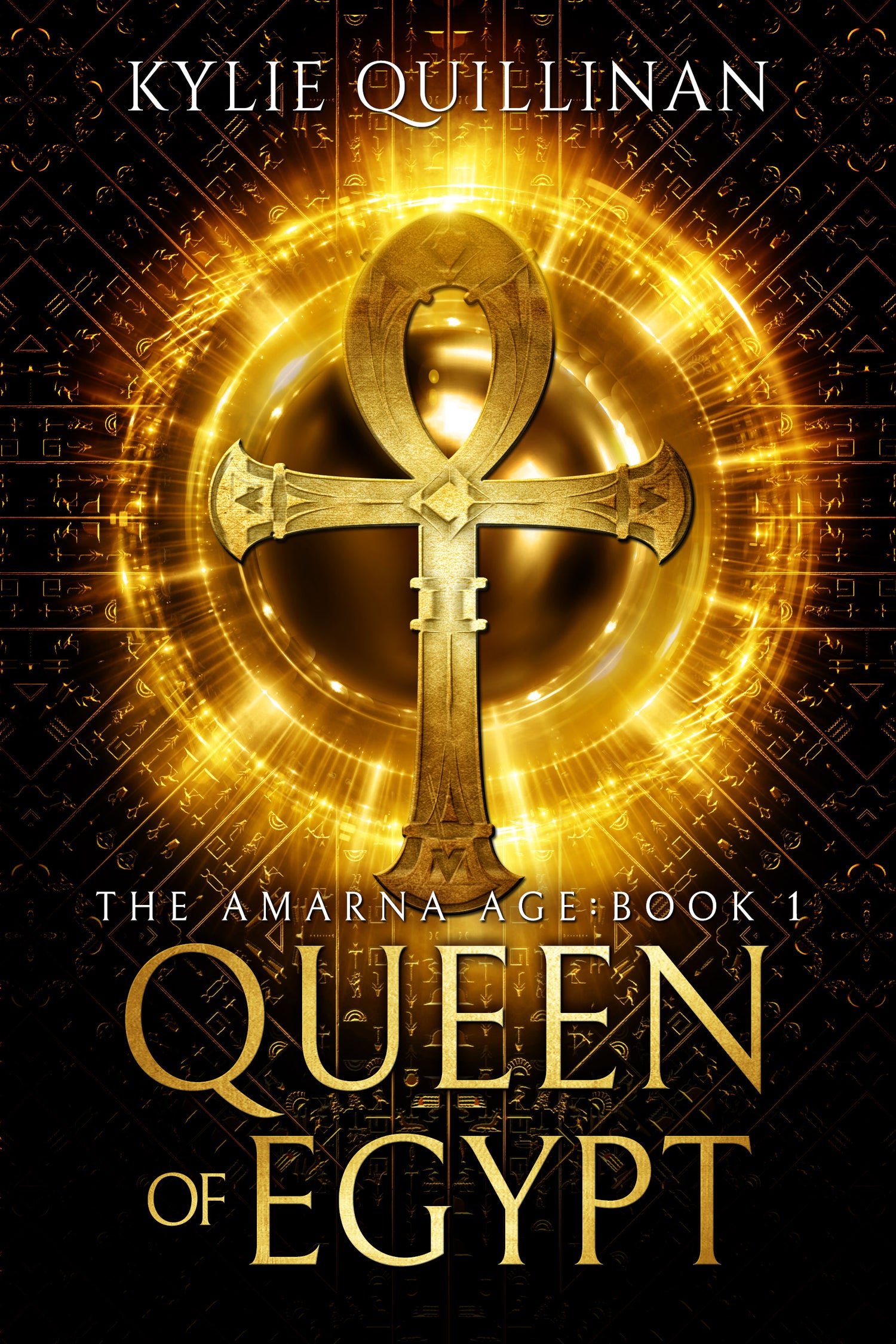 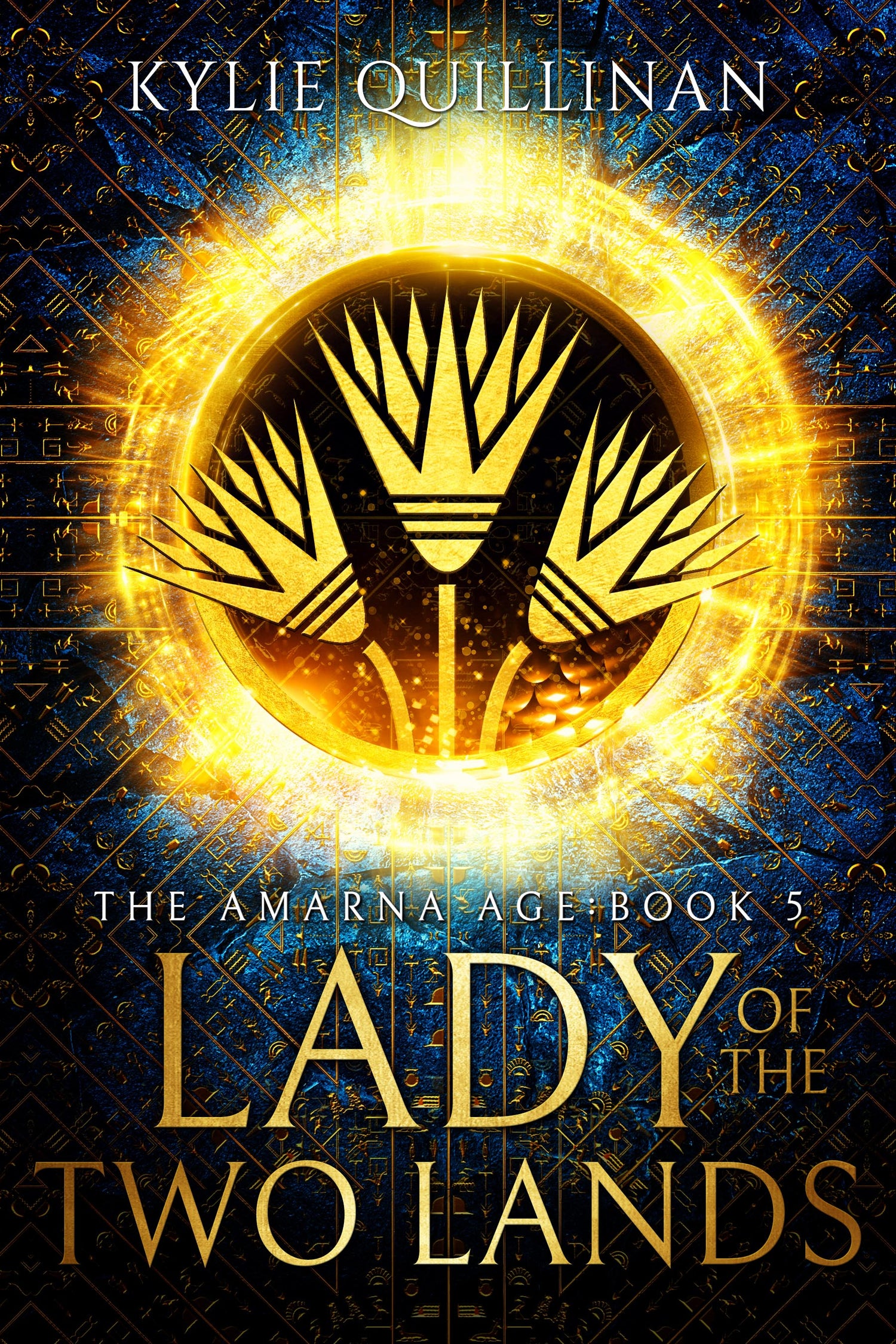 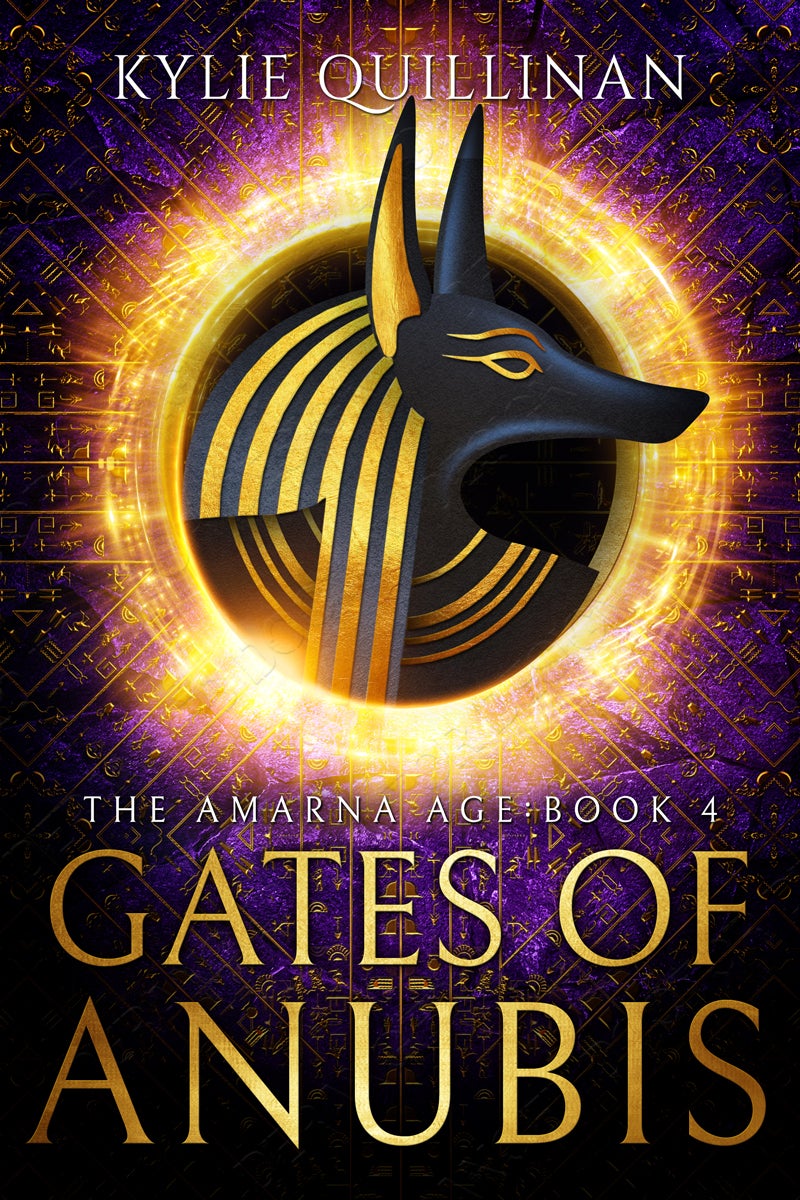 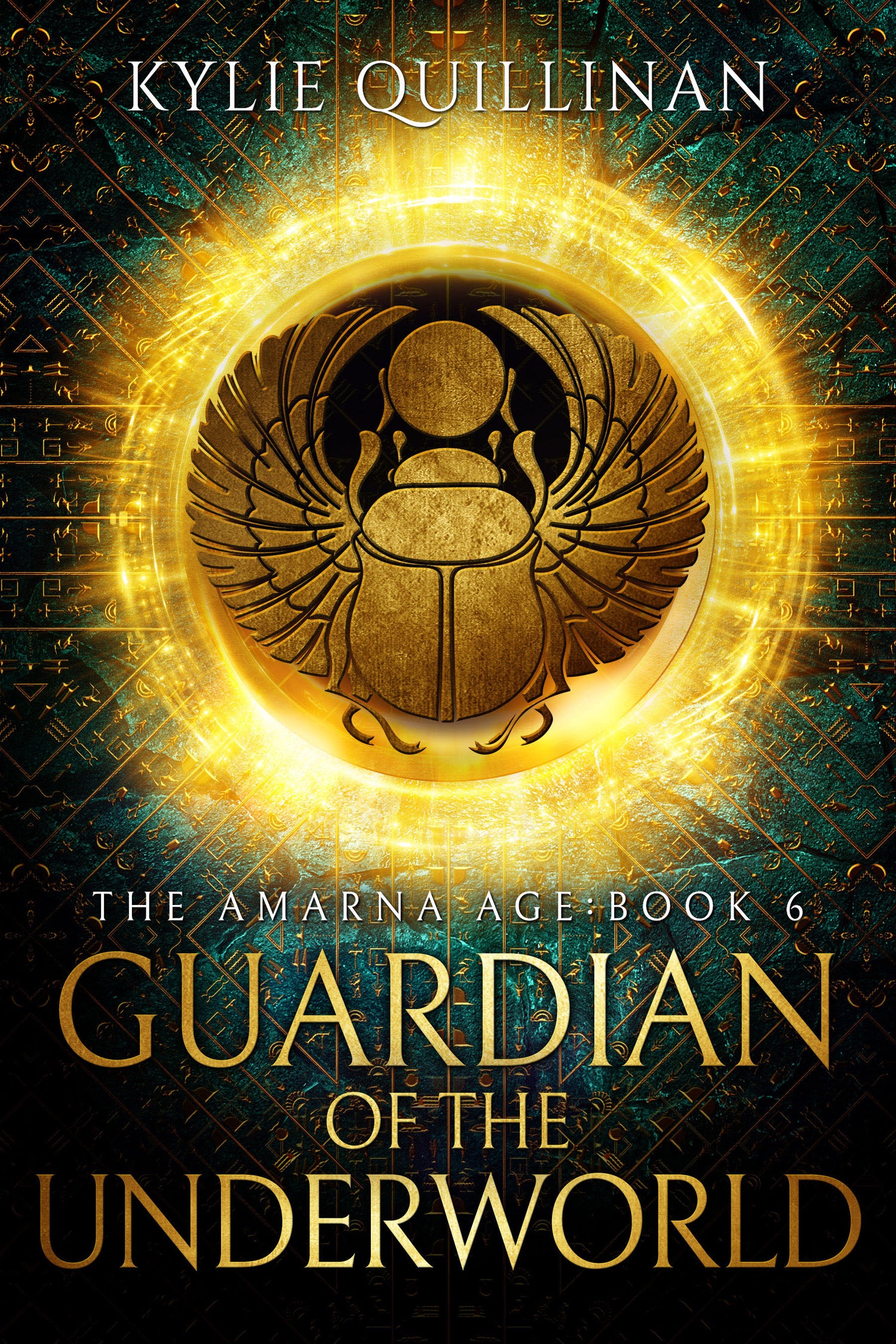 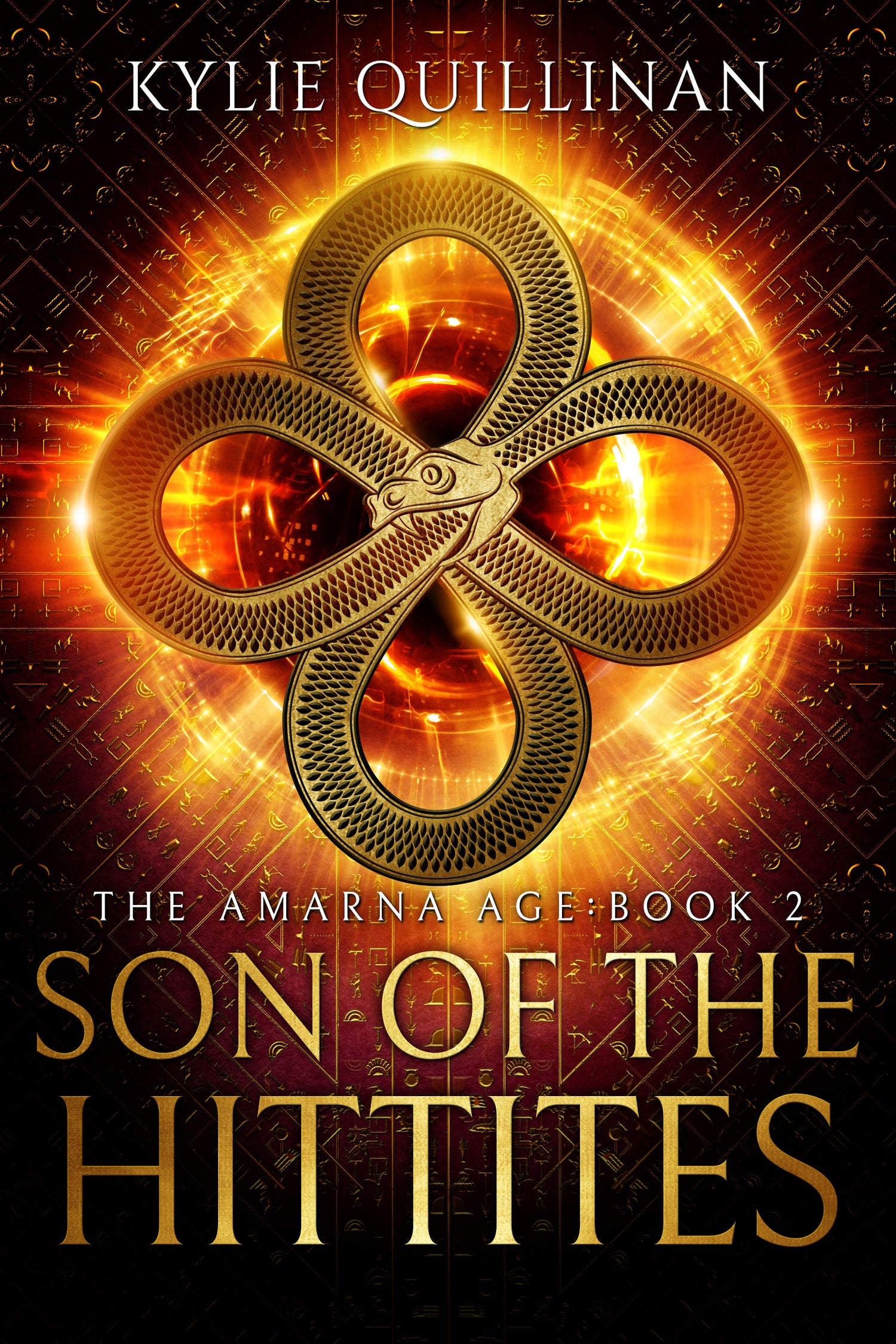 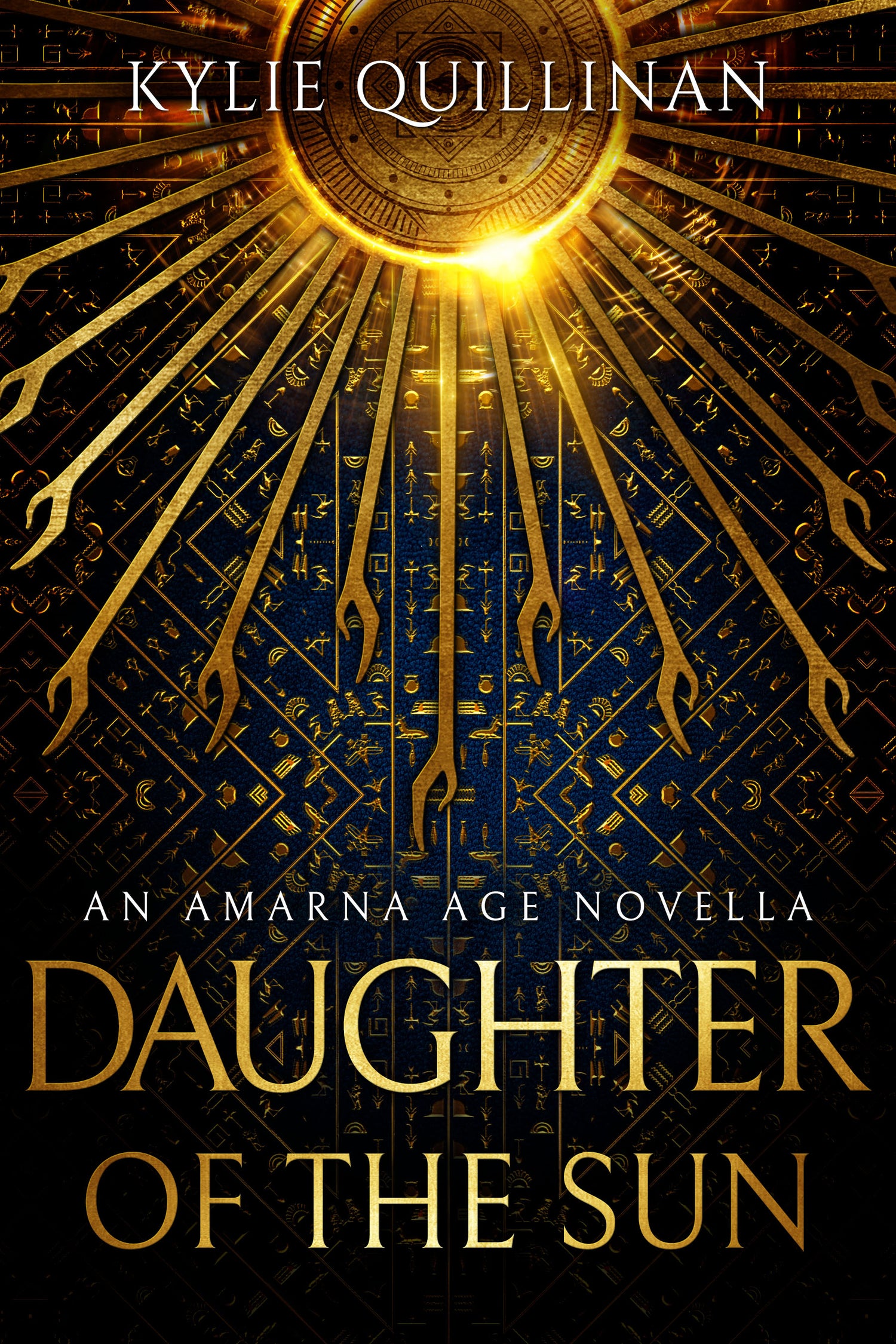