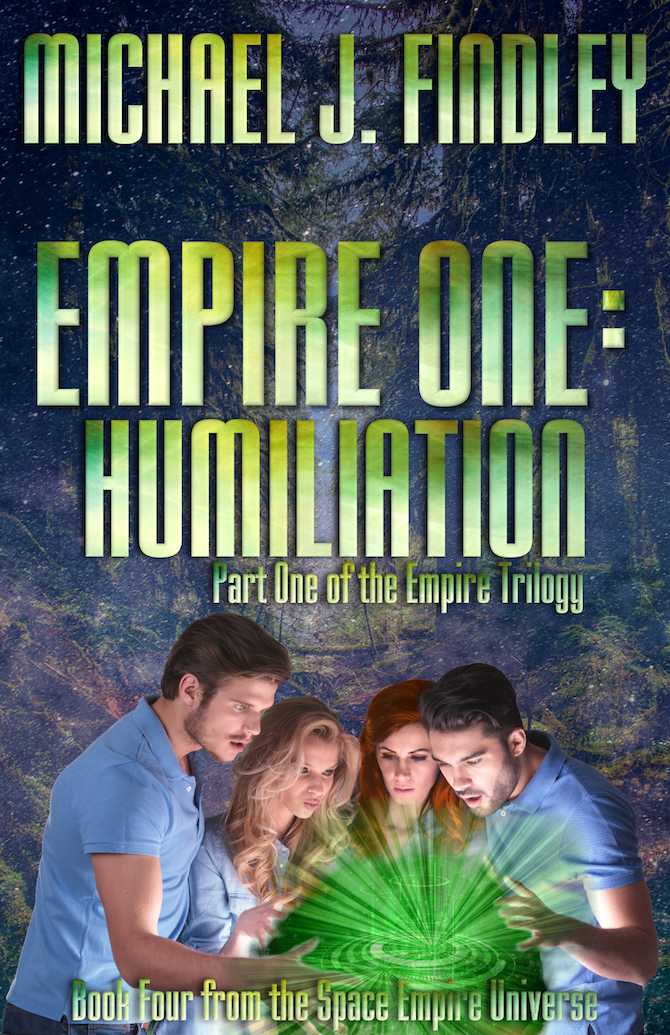 By Findley Family Video Publications
Book One in The Space Empire Trilogy --
What does Michael, a Prince of the Space Empire, do when his father takes his toy away? Spend the summer in a Camp Meeting on Earth with his best friend and adopted brother Randoph. Just what is a camp meeting?

Open air and open water baffle men raised in tunnels and domes but the message of God's claim on their lives is even more disturbing. Michael's got a plan to circumvent his father's orders; a "rescue" mission that might be fatally risky to him and his friends.

Michael has a loyal crew and good friends he doesn't want to risk their lives to rescue him, but there may be no choice. His pilot, Alexander, promised his family he'd come home alive, but Imperial SSTs targeting Michael's ship, the Discovery, might permanently change his plans.