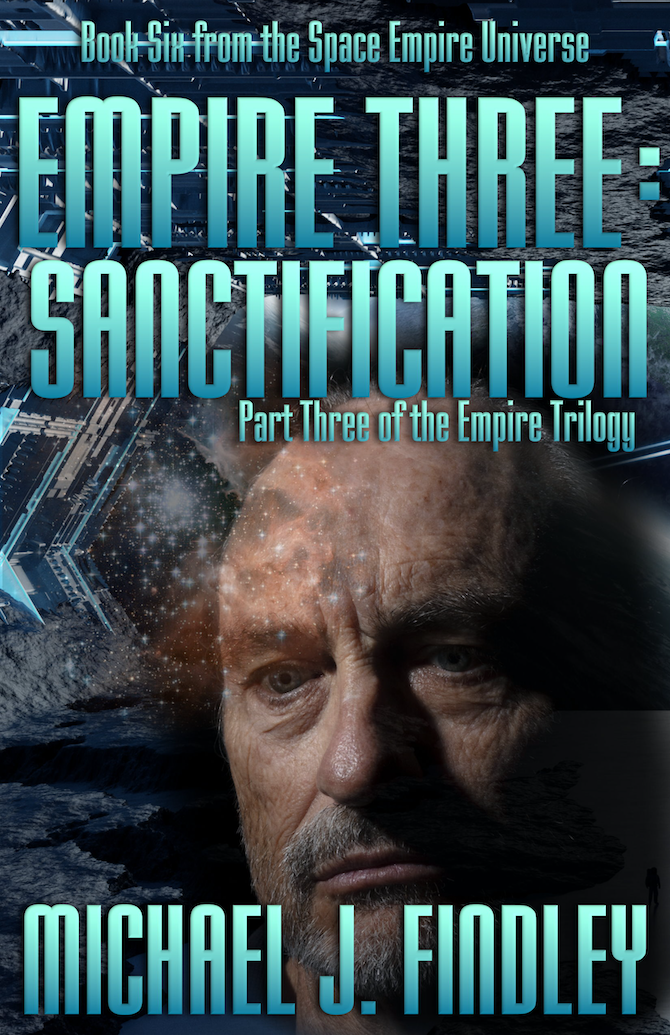 By Findley Family Video Publications
Book Three in The Space Empire Trilogy --
Alexander risked everything for Michael, only to see himself barely tolerated in the reconciliation between the Space Empire's king and his son. Forces are at work far beyond Lorelei's Peace Child plans and Randolph and Aidan's struggles for acceptance. The empire that has never welcomed an Earthling into its ranks, much less allowed a marriage with someone who might step up to the throne. The Church's claimed ministry of mediation and peace deserves a closer look.