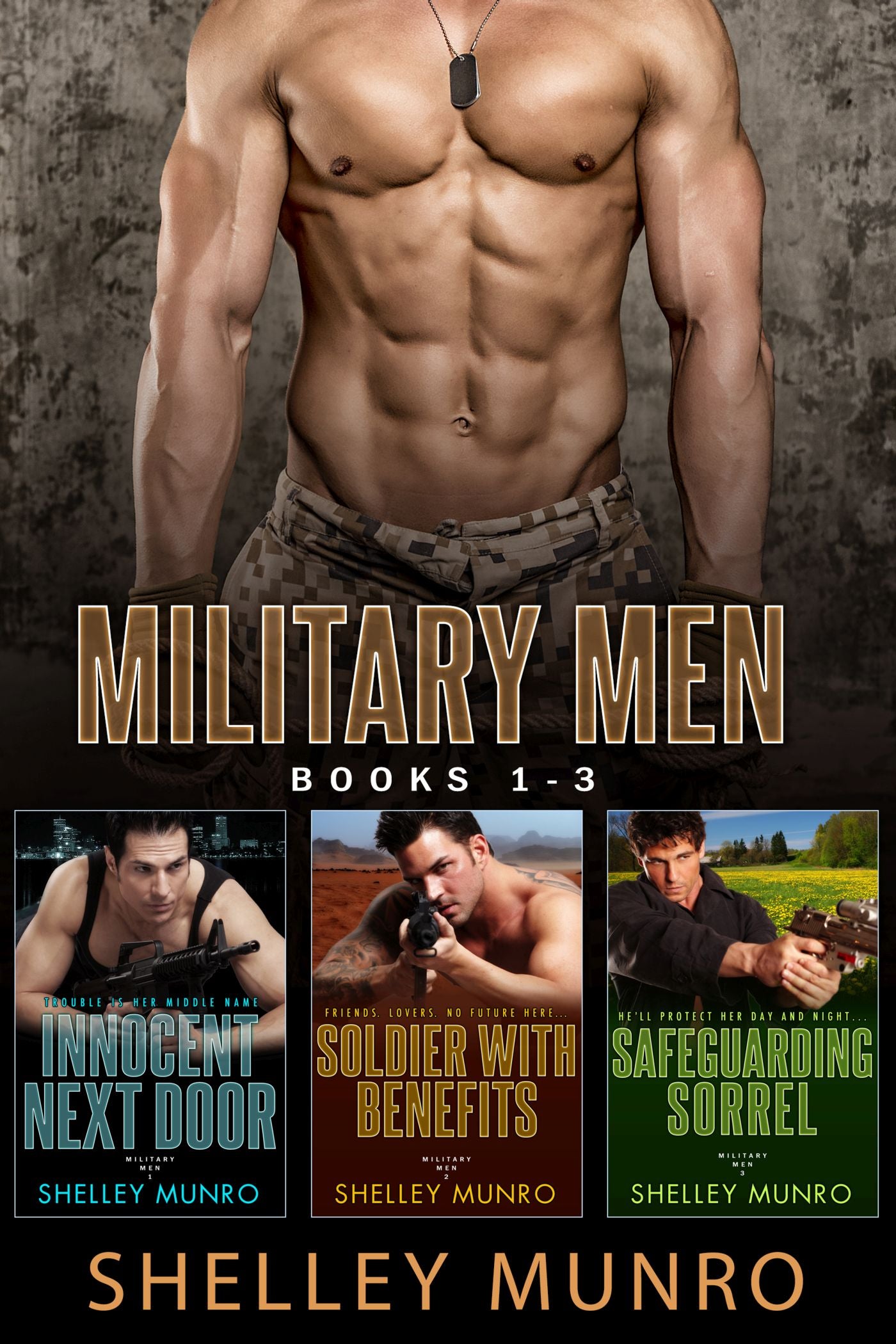 On Sale
$8.99
$8.99
Added to cart
Bonds forged in the military…friendship—strong and enduring.

Three soldiers met during New Zealand Special Air Services (NZSAS) training. They passed the grueling selection process, and Nikolai Tarei, Louie Lithgow and Jake Ramsey became best friends and supporters through good and bad. Over the years, there have been women, but no one serious until now…

Life in a small town is comfortable for Summer Williams, but living with her loving but overprotective family means it lacks adventure. And forget romance with interfering brothers around. It’s time to leave the cozy nest. Her grandiose plans come to a grinding halt when she becomes innocently involved with a crime boss. Then she bumps heads and lips with her uncle’s sexy but very bossy neighbor.

Special Air Services soldier Nikolai Tarei owes his neighbor and friend a favor, but looking out for his twenty-two year old niece is stretching friendship too far. She is young but her sex appeal, sassiness and brazen disregard for safety have Nikolai scrambling to protect both her and his battered heart.

Joanna “Mac” McGregor loves her father, and she’ll do anything to keep him safe after Alzheimer’s starts to steal his mind. That takes money, and Mac uses her only skills—those of soldiering—when she takes up a security contract in Iraq. She doesn’t have time for men, her last vacation fling in Fiji relegated as one perfect moment to hold close during the grim reality of war.

Soldier Louie Lithgow is tired of fighting, the constant danger, and has decided this is his last contract. He wants to retire, sink his savings into a place on the beach, and find the sexy Joanna, his holiday lover.

Mac’s arrival in Iraq causes consternation. They’ve both been economical with the truth, but the attraction sizzling between them flares hot and bright. They embark on a clandestine affair—professional and confident during their high-danger day, passionate with the release of emotional stress during their torrid nights. One thing is clear—they have different goals and the future is both murky and dangerous. If they survive their contracts.

Sorrel Bitter Thyme seems destined to spend her entire life at the Children of Nature compound. Not an ideal situation. She dreams of so much more—a better future, one outside the cult where she can experience freedom.

Jake Ramsey, a Special Air Services soldier on sick leave, agrees to go undercover in the cult to help local police close a case against the leader. Fun times when a beach holiday with a sexy babe would suit him better. Plain and dumpy Sorrel is his inside contact and not what he expects.

Their partnership works well. A rapport blooms, and kisses meant to cement their cover, take on new possibilities. Jake uncovers secrets, and their loving heats up, passion coalescing into more than camaraderie. Then danger stalks Sorrel. What began as a favor is now deadly serious—a game Jake must win to keep Sorrel safe.
You will get the following files: 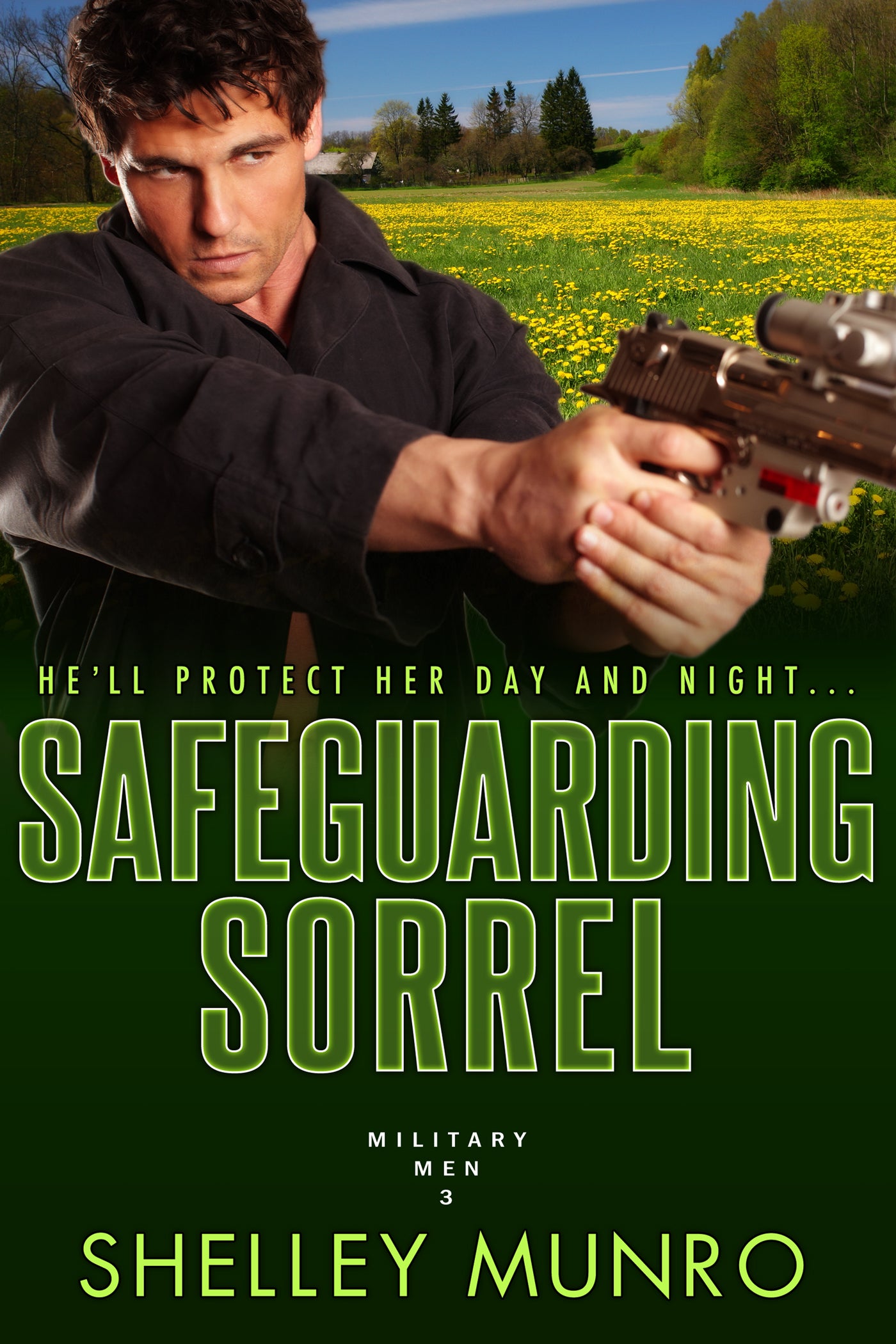 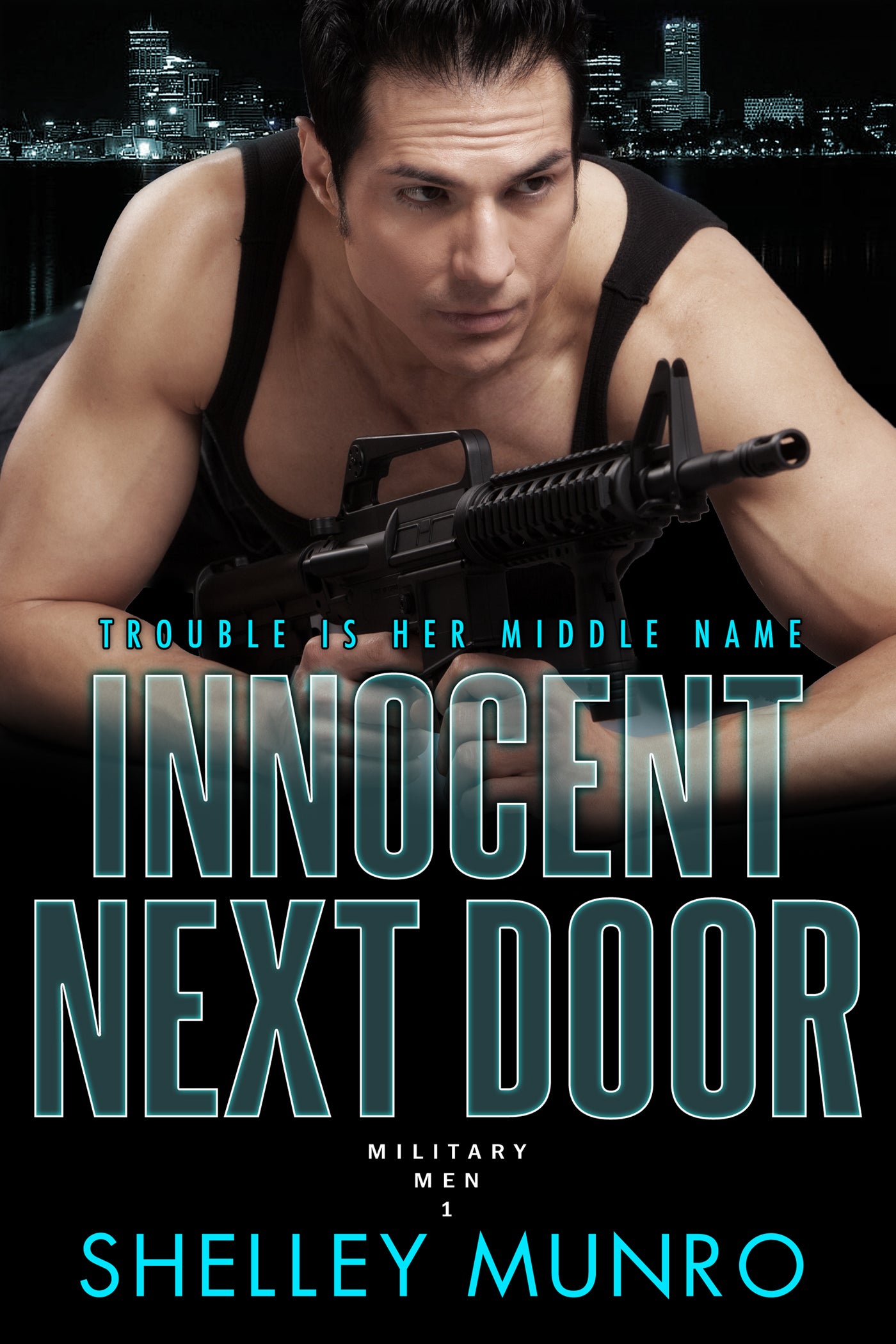 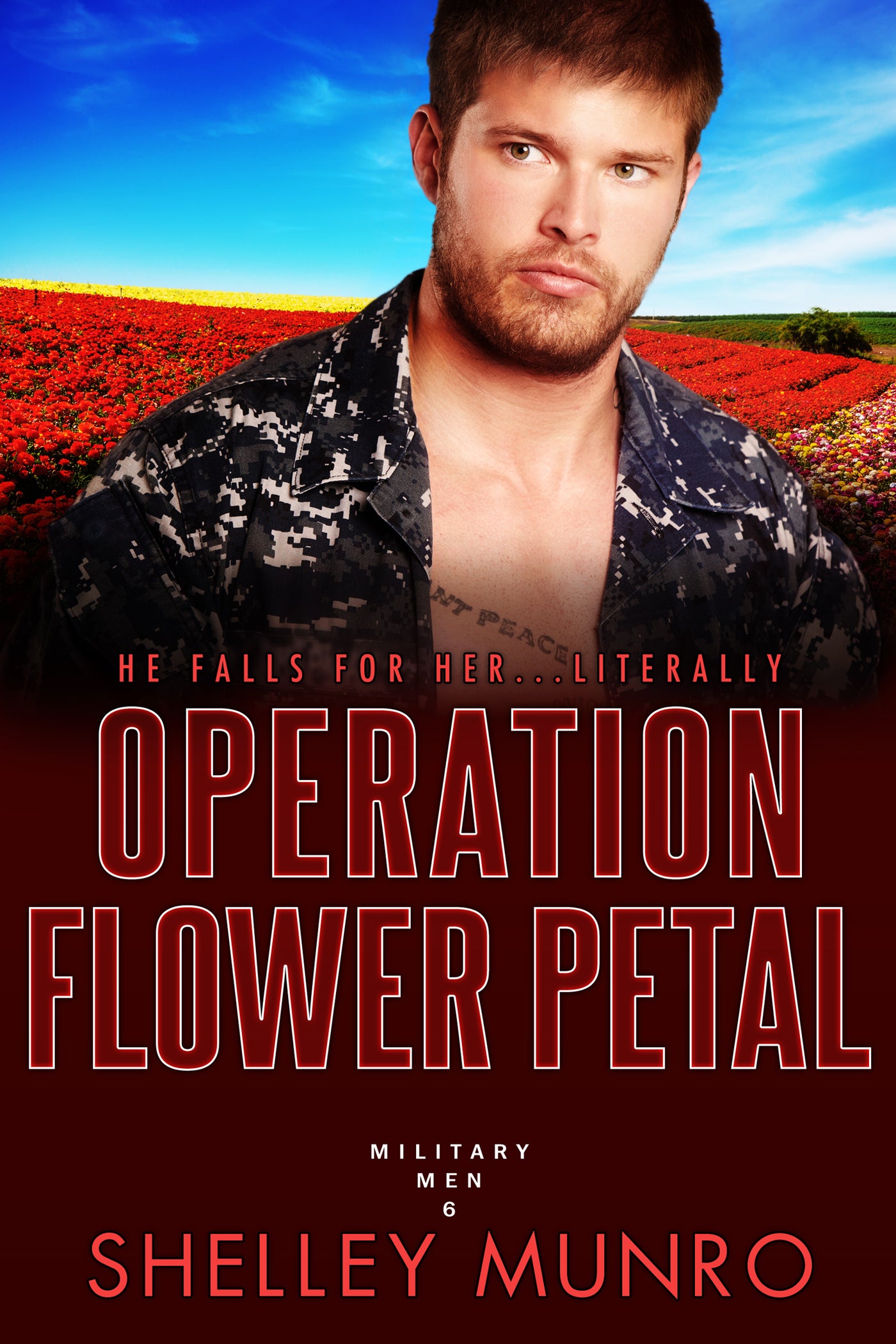 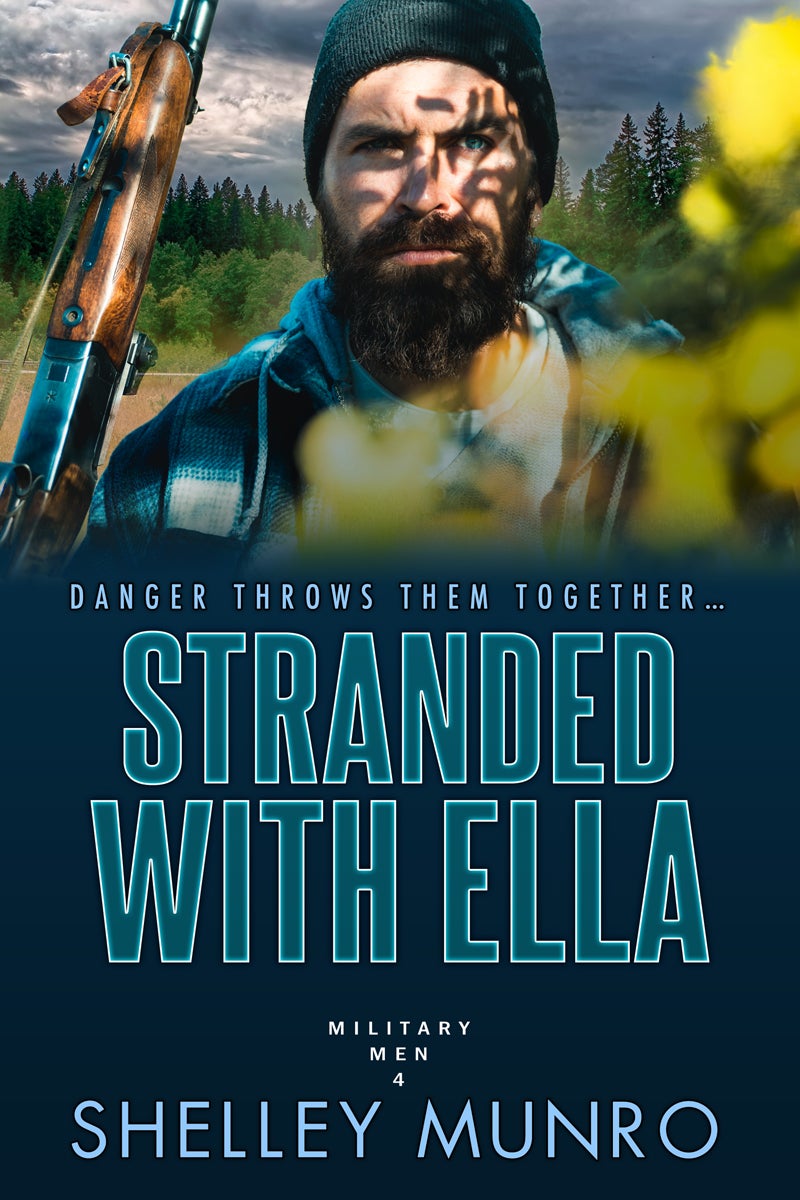 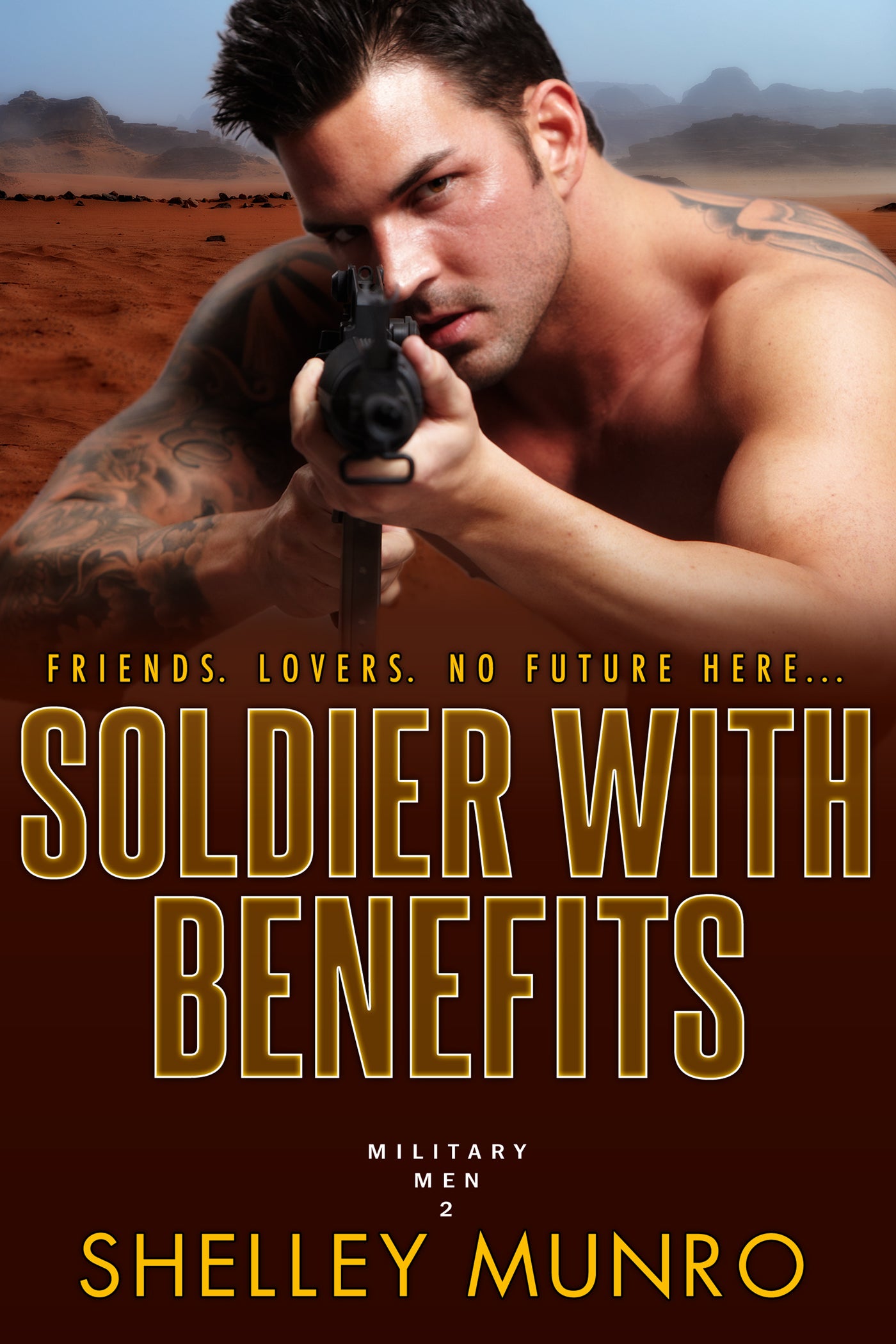 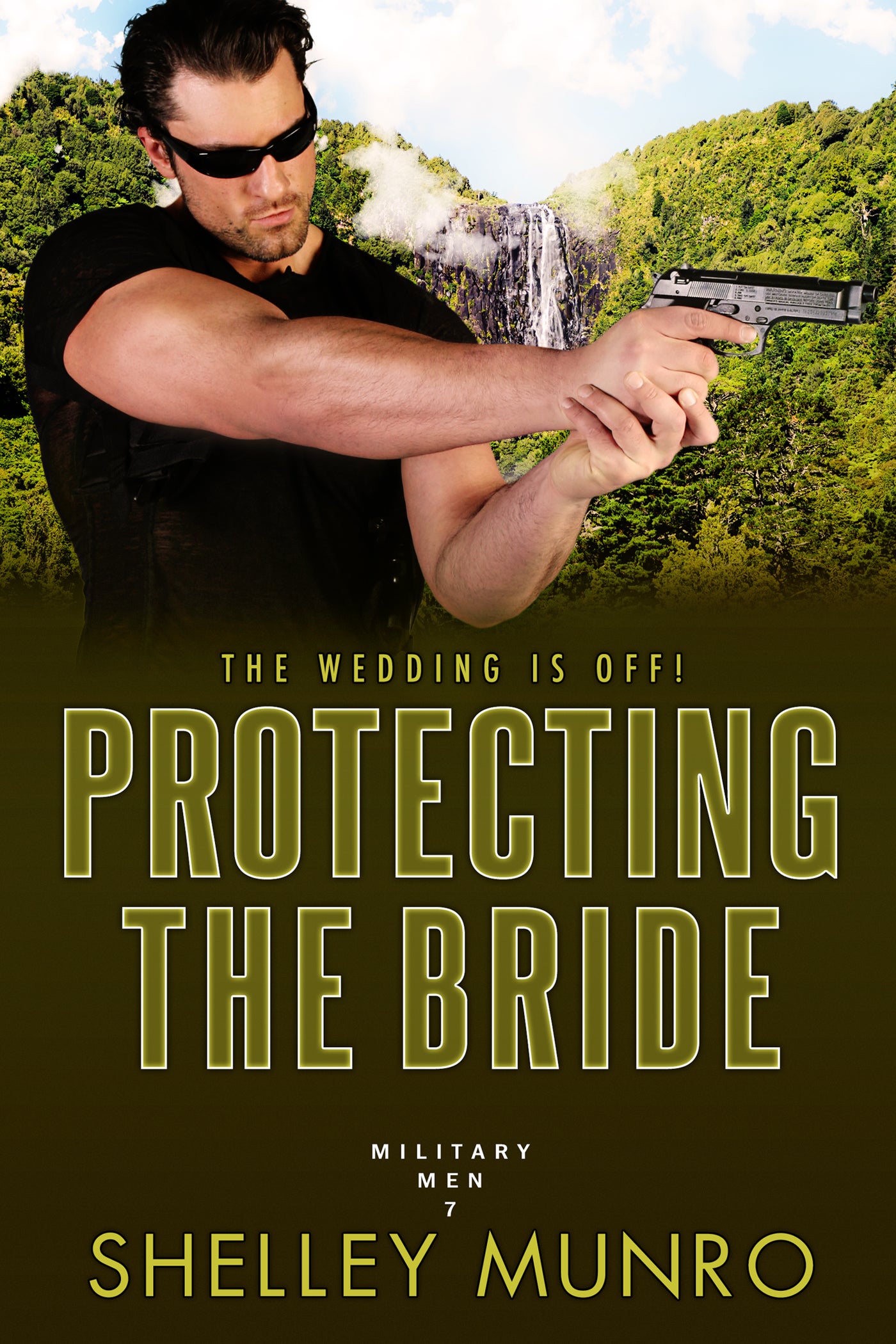 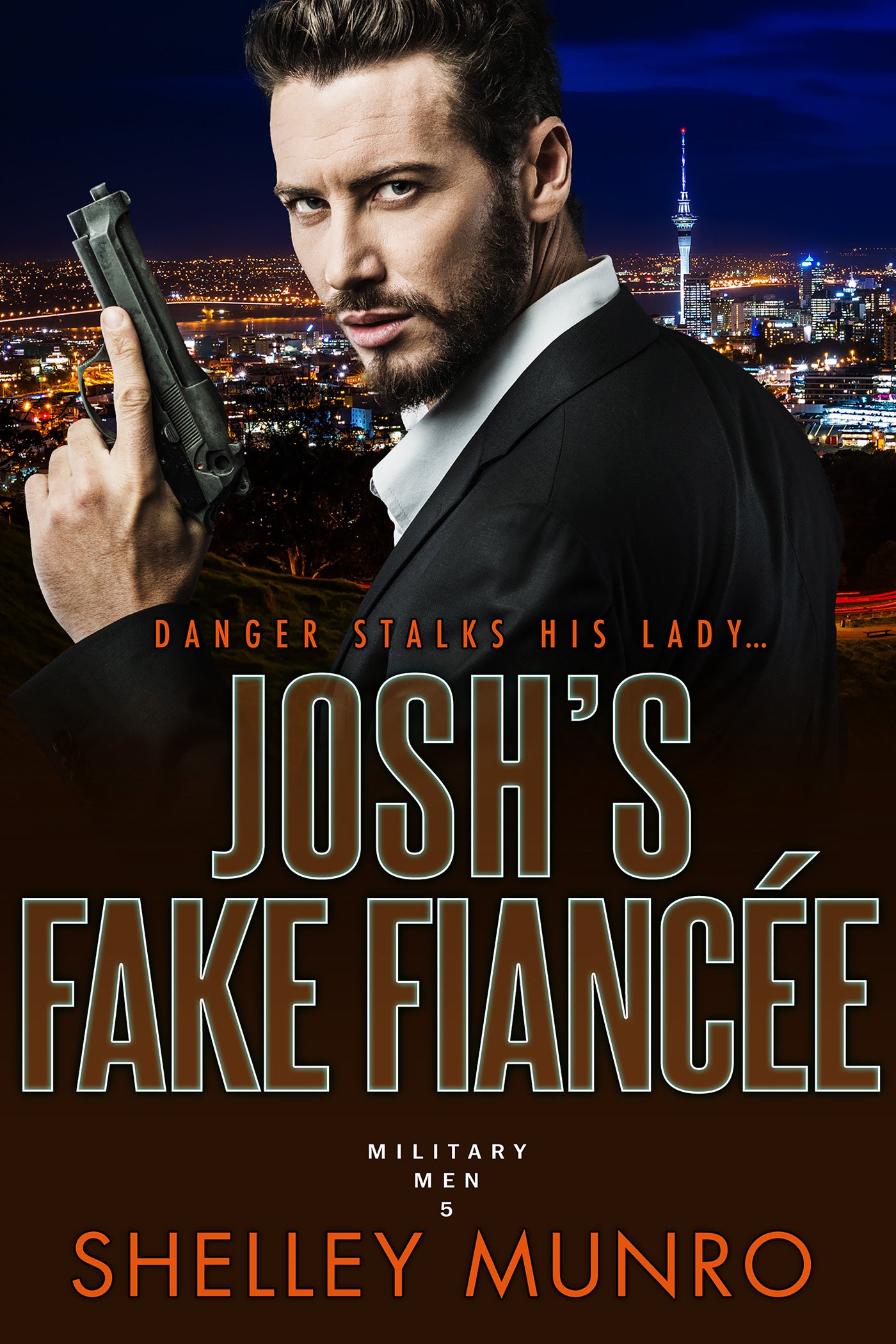