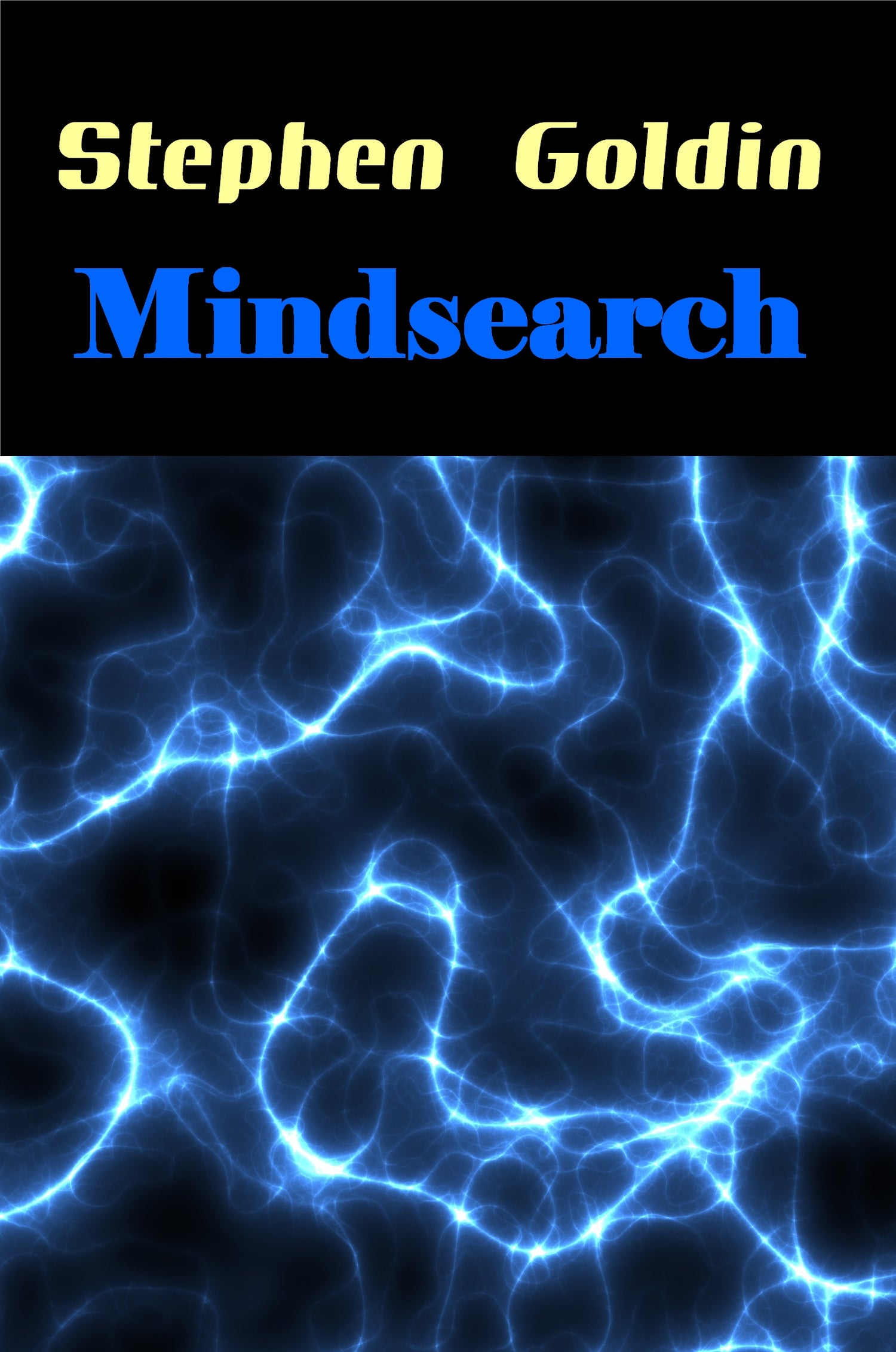 On the planet Iwagen, Richard and Mara Cheney have taken over their late parents' project, a hospice for telepausal Dur-ill telepaths, hoping to start a new telepathic generation.

But someone else is interested in Dur-ill telepaths, too. A mind-being called the Mentad has been growing on Dur-ill worlds, absorbing Dur-ill telepaths into itself and becoming a collective consciousness with many bodies. It learns about the Cheneys' hospice and stages a deadly raid.

When his sister is taken by the Mentad, Richard must seek the aid of the Terran Intelligence Agency, the very group responsible for trying to kill his parents. With Agency assistance,Richard will stop at nothing to free his sister and the others from the Mentad's clutches. 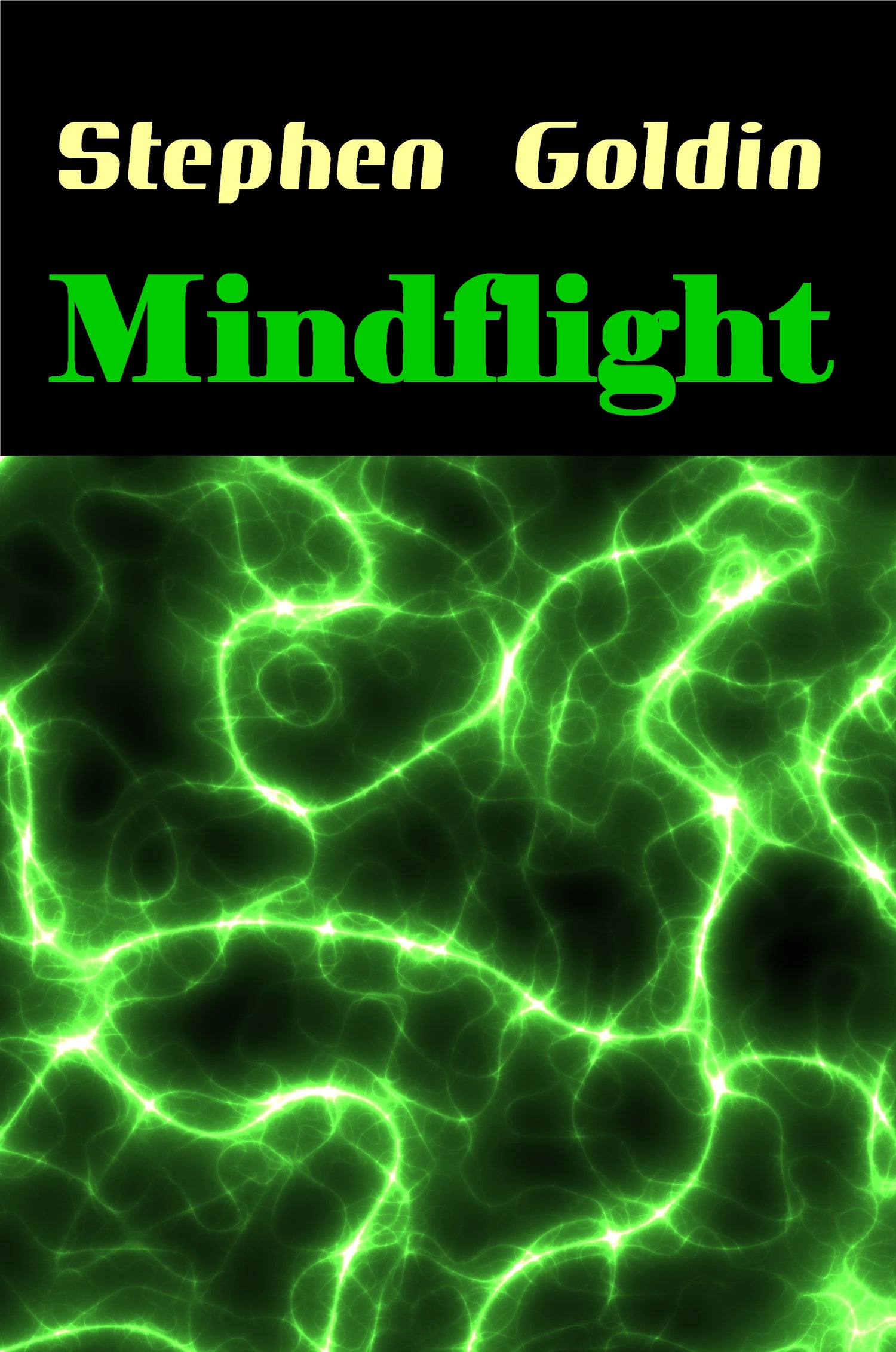