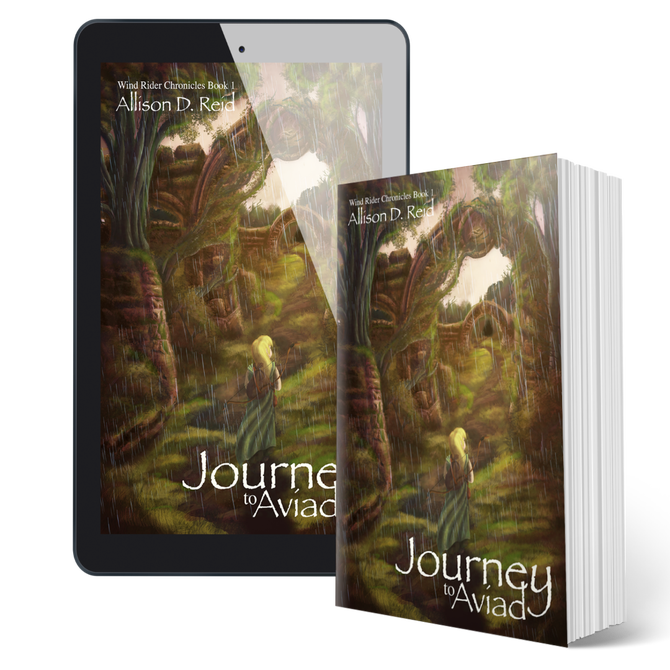 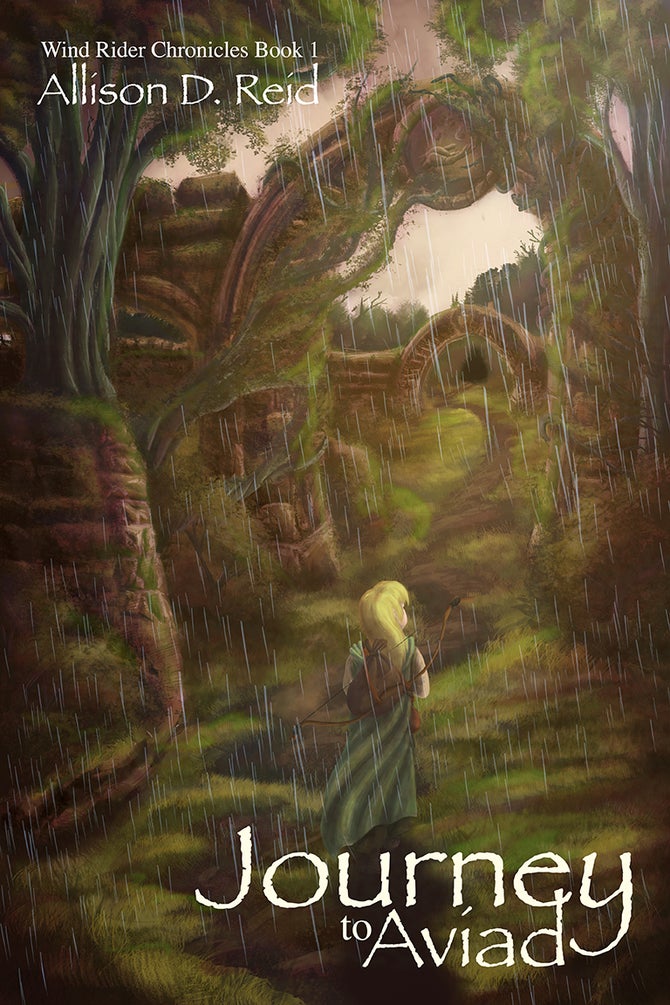 Threatening clouds and fierce storms besiege the city of Tyroc. More frequent and powerful than ordinary storms, young Elowyn, a weaver’s daughter living in the outskirts of the city, senses something disturbing and unnatural about them. She soon realizes that the storms are but a warning sign of much more frightening things yet to come.

Terrifying wolf-like creatures emerge from the depths of the wilderness at the bidding of a dark master. His name found only among the crumbling pages of ancient texts, the re-appearance of Alazoth and his Hounds is a dark omen for the people of Tyroc and beyond. Only legends remain of the heroes and prophets whose blood was shed ages ago to banish him into the abyss, which should have remained his prison for all time. How he has been released is a mystery, but all the old stories agree that death and destruction are sure to follow.

With the Hounds inching closer each day, the city of Tyroc caught up in religious and political turmoil, and her home life no less turbulent, Elowyn has nothing left to rely on but her meager courage and a budding faith in Aviad, the Creator. She and her sister, Morganne, set out on a remarkable journey that challenges everything they have ever known about themselves, the world, and the path that Aviad has laid out for them.