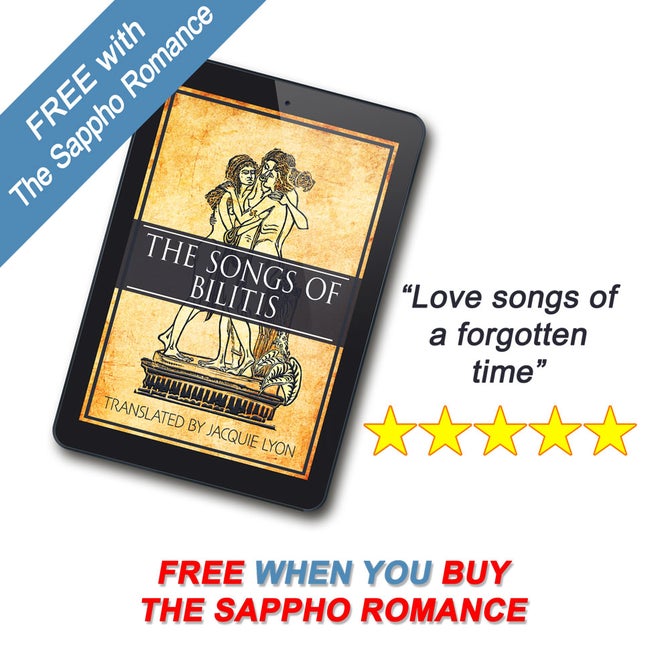 The Songs of Bilitis

By Sam Skyborne
Biggest hoax of the 19th Century? Or true herald from beyond the grave?

These songs first saw the light of day at the end of the 1800’s, when a French translation was published in Paris by Pierre Louÿs.

Controversy and scandal surrounded them from the start.

The French text was presented as a translation of original Greek lyrical poetry, allegedly found inscribed on the walls of an ancient tomb, belonging to a woman called Bilitis: In her own words, she was a contemporary of Sappho, a poet of renown and a lover of women. If genuine, these ancient Songs confirmed what had long been debated about Sappho herself and gave lyrical voice to a hitherto lost herstory of women loving women.

Yet, when queried, the French publisher was never able to present the original Greek transcripts and to this day the location of the tomb of Bilitis remains lost.

As a result, the entire collection of songs, potentially one woman’s life’s work, was dismissed by scholars as one of the biggest literary hoaxes of the 19th century.

This new modern translation of an original unpublished French text brings you Bilitis’ words as she would have wanted you to hear them.

Praise for this translation:
“A truly accessible and enjoyable read.”

Read “The Songs of Bilitis” now, to discover the secrets of this amazing woman.


🎉 Note: This ebook is available for FREE to Sam's VIP Reader Group members who have read "The Sappho Romance". See back of "The Sappho Romance" ebook for details. (You need to have purchased "The Sapho Romance" first.) Alternatively, enter the answer to the following question as the "Add coupon" code during the checkout process: