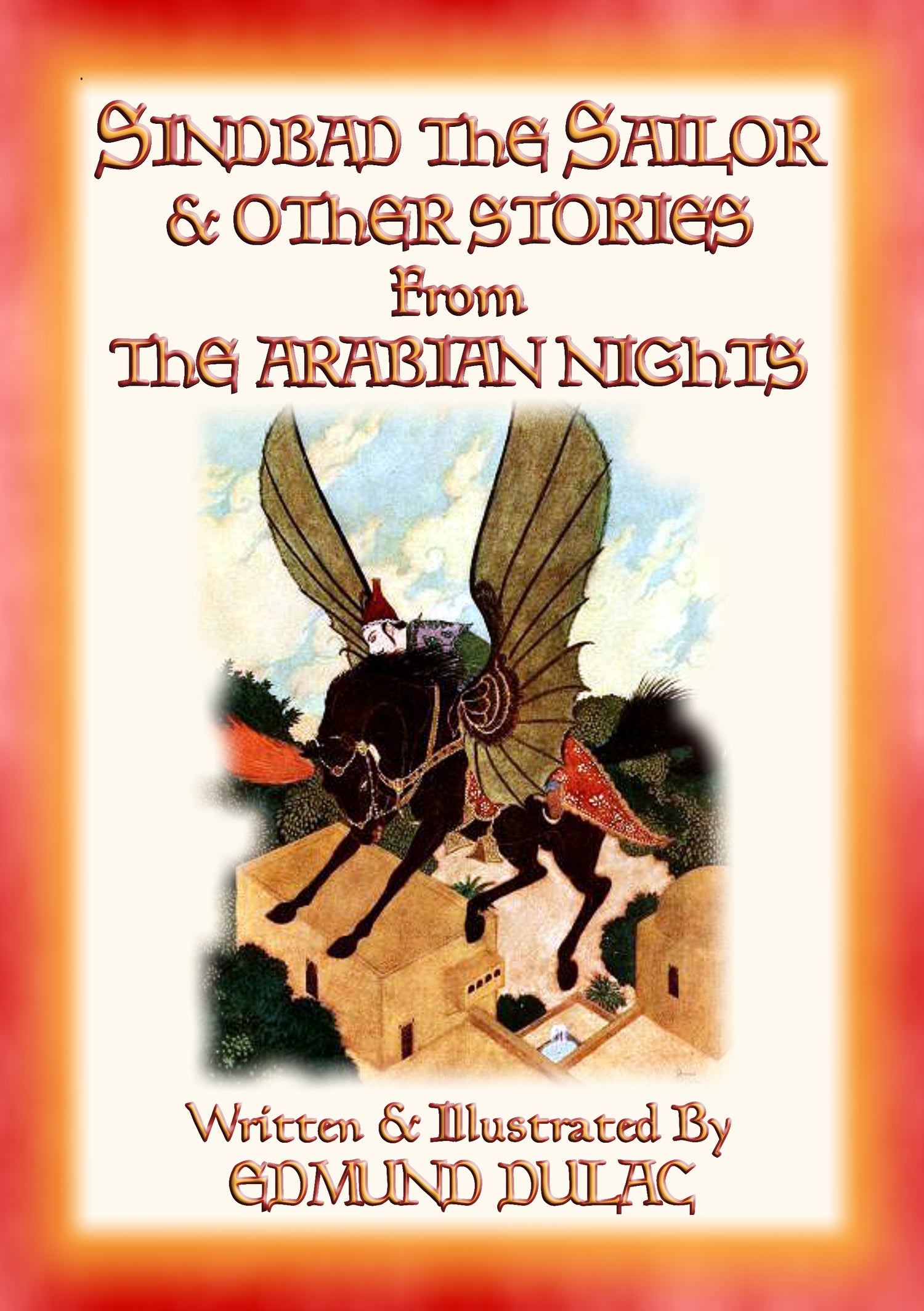 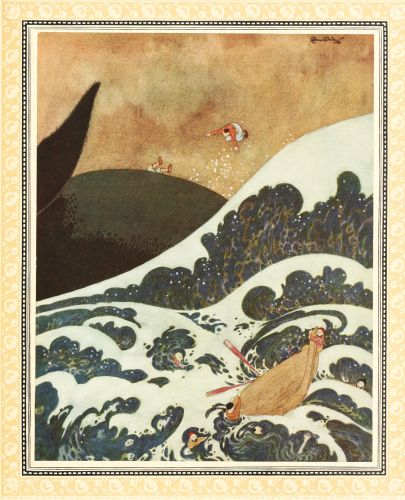 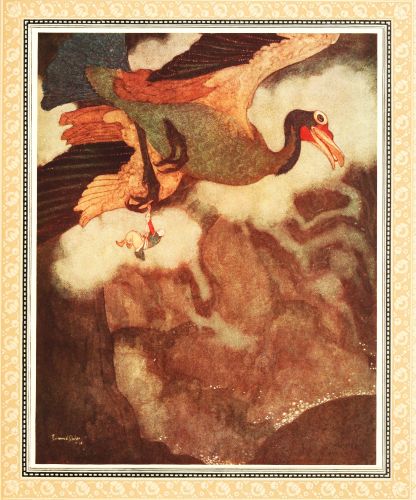 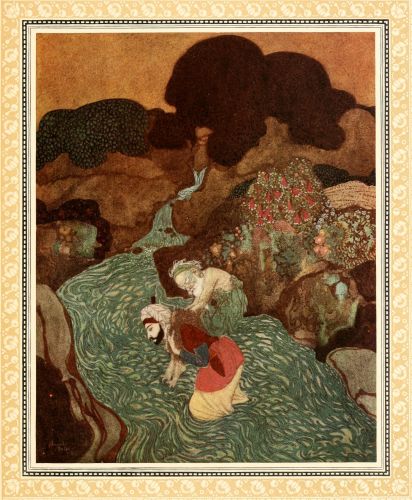 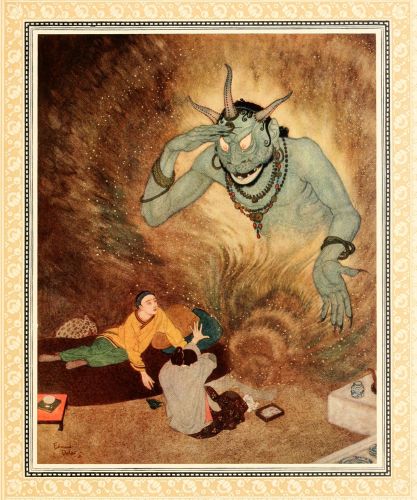 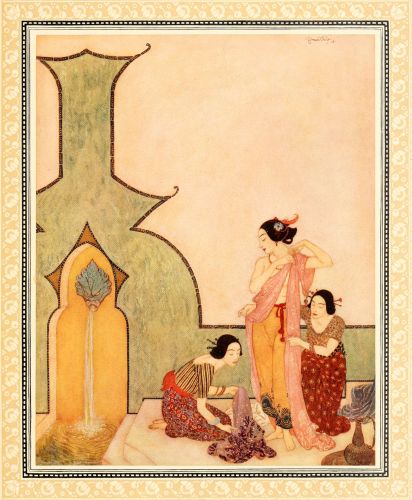 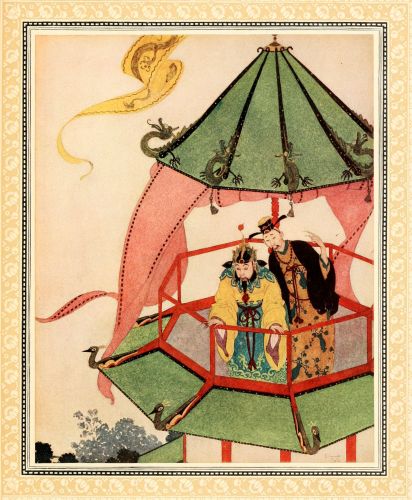 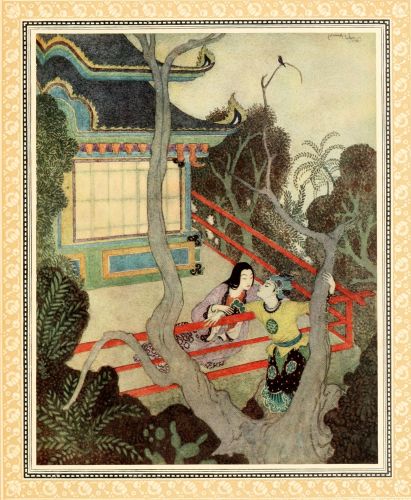 Sindbad the Sailor & Other Stories from The Arabian Nights - translated by Laurence Housman, illustrated by Edmund Dulac

On Sale
$2.49
Pay what you want: (minimum $2.49)
$
Added to cart
The much-loved tales from 'The Thousand and One Nights' were translated into English translation in the early nineteenth century most notably by Sir Richard Burton. The popularity of these ancient and beguiling tales set against the backdrop of Baghdad, Basra, Deryabar and other famed cities of wealth, stoked the widespread enthusiasm for and scholarly interest in eastern arts and culture, no less so than in Europe.

Here, four of the most well-known tales from the Arabian Nights, have been translated and retold by Laurence Housman, are reproduced in this collector's edition. They are:

'Sindbad the Sailor',
'Aladdin and his Wonderful Lamp',
'The Story of the Three Calenders' and
'The Sleeper Awakened'.

Each story is an unabridged translation and the volume contains no less than 23 exquisite watercolour illustrations by the renowned artist Edmund Dulac. The sumptuous illustrations reproduced here, capture the beauty of their settings and the timeless quality of these alluring stories, painted during the golden age of book illustration.

LAURENCE HOUSMAN (18 July 1865 – 20 February 1959) was an English playwright, writer and illustrator. After illustrating a number of notable works, his eyesight began to fail. Housman then turned more and more to writing. In his time he wrote 10 novels, 25 short stories, 54 plays, 13 volumes of poetry, 23 non-fiction works as well as made an unknown number of translations, and was known to have also edited at three notable works, if not more.

EDMUND DULAC was a French-born, British naturalised magazine and book illustrator and stamp designer. Born in Toulouse he studied law but later turned to the study of art at the École des Beaux-Arts. He moved to London in the early in the 20th century and in 1905 received his first commission to illustrate the novels of the Brontë Sisters. During World War I, Dulac produced relief books and when after the war the deluxe children's book market shrank he turned to magazine illustrations among other ventures. He designed banknotes during World War II and postage stamps, most notably those that heralded the beginning of Queen Elizabeth II's reign. 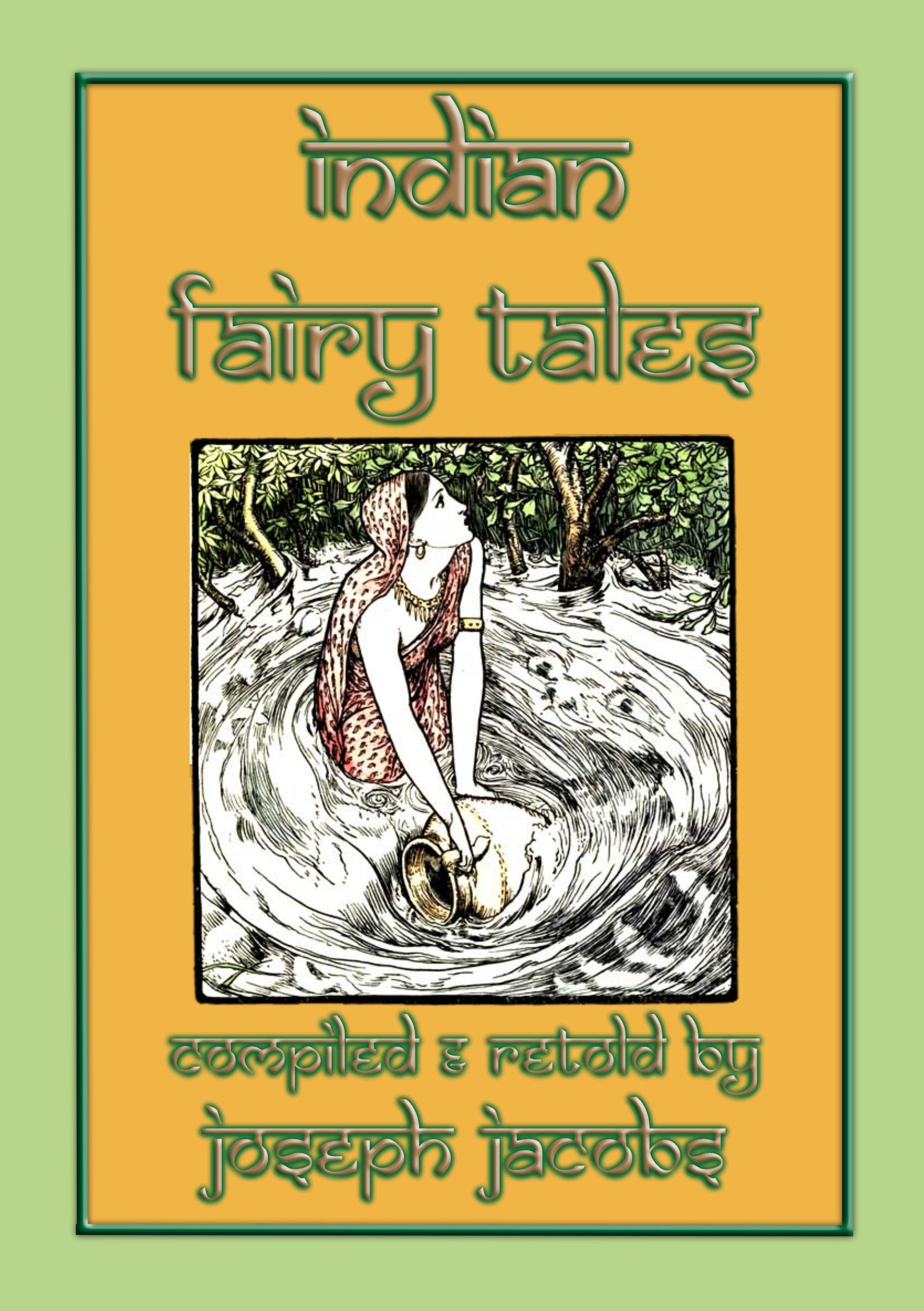 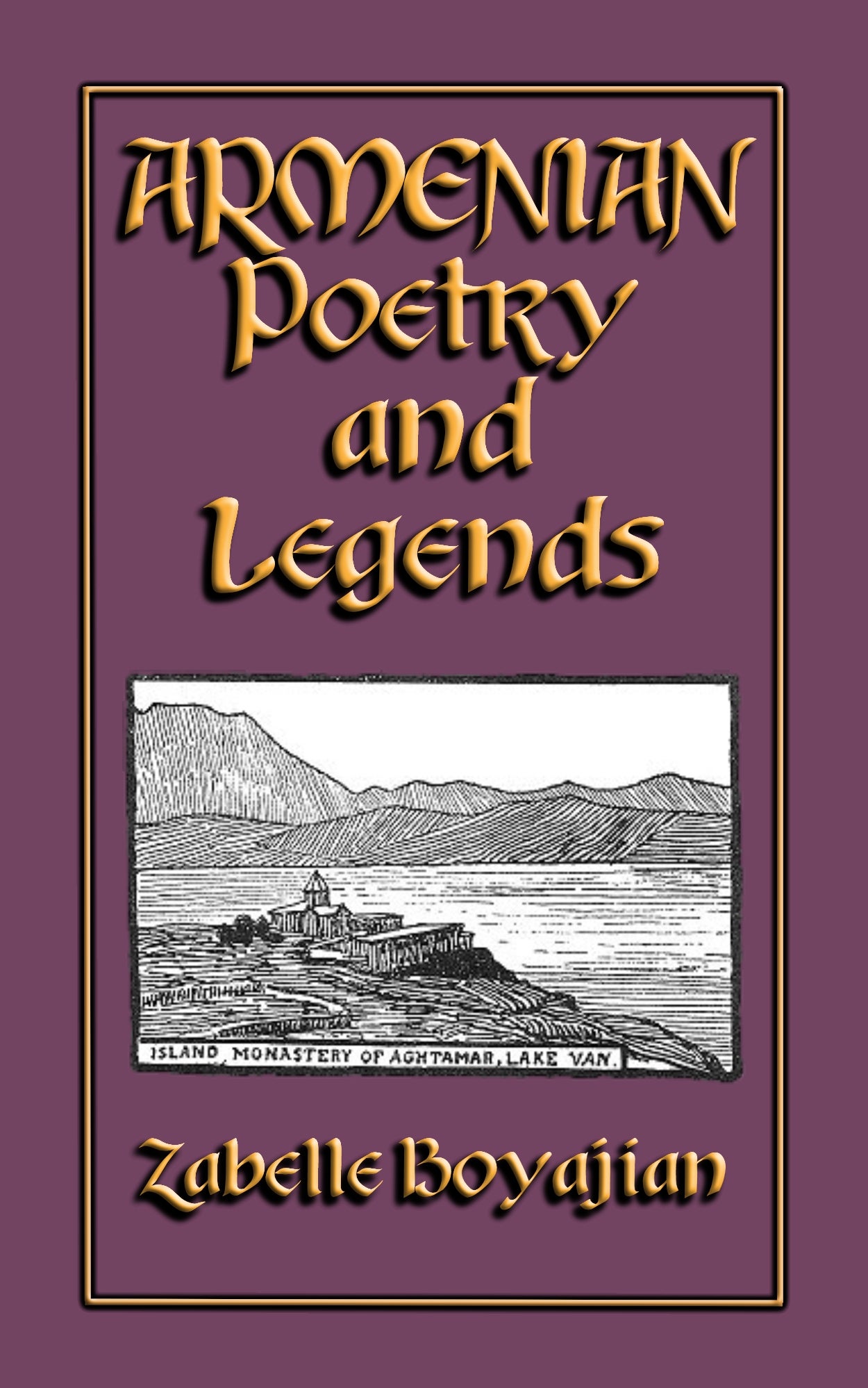 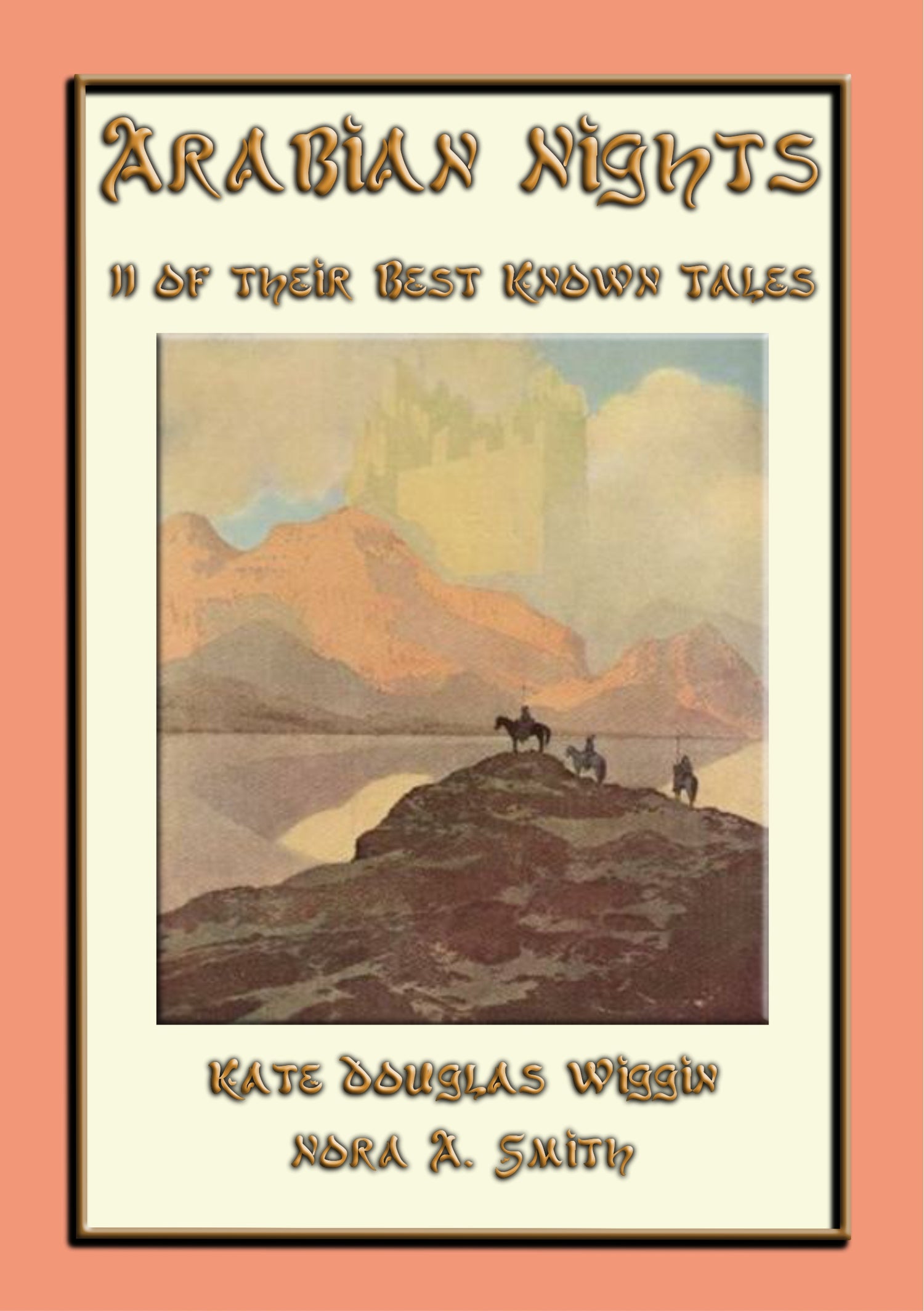 THE ARABIAN NIGHTS - 11 of its Best Known Tales 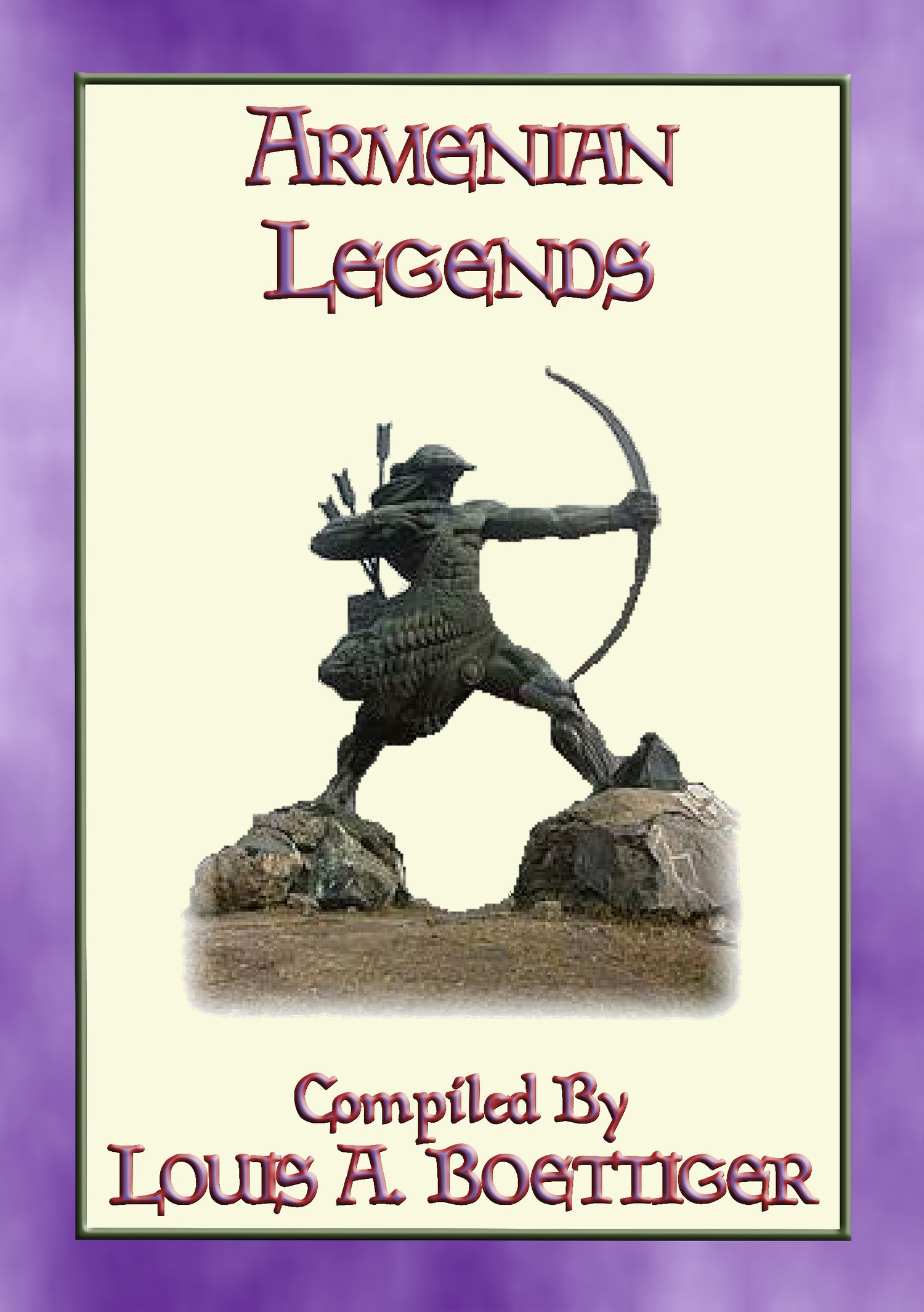 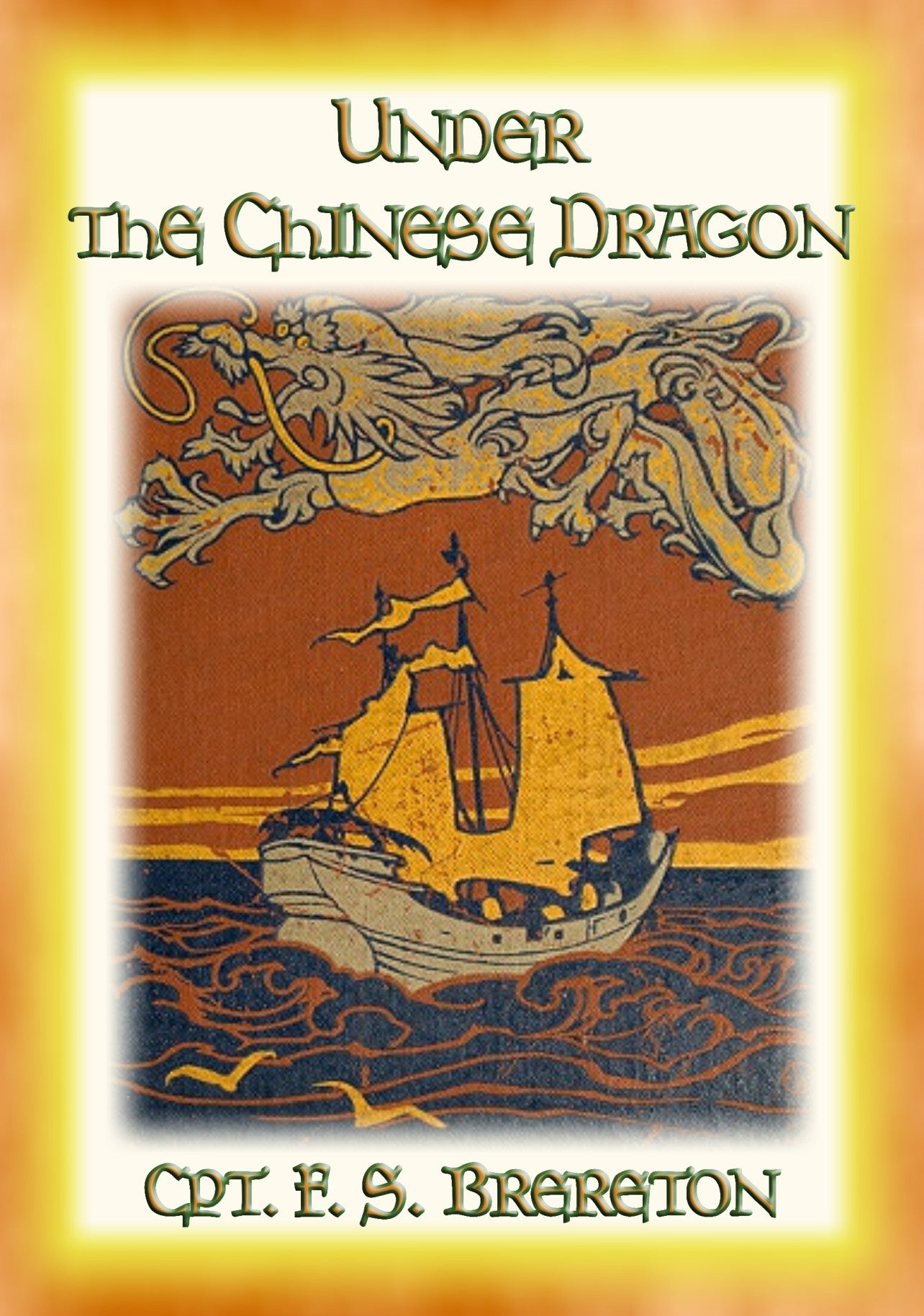 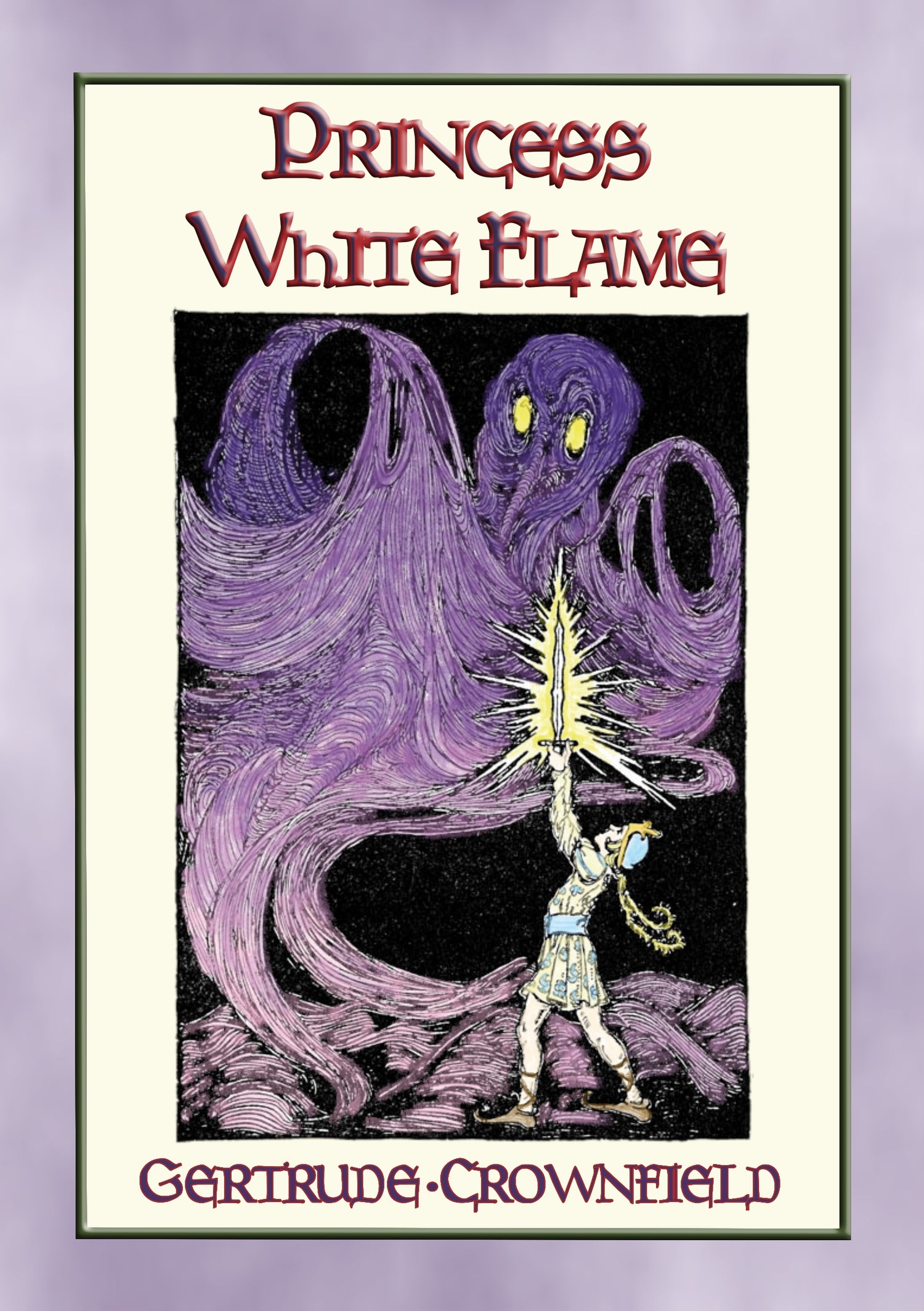 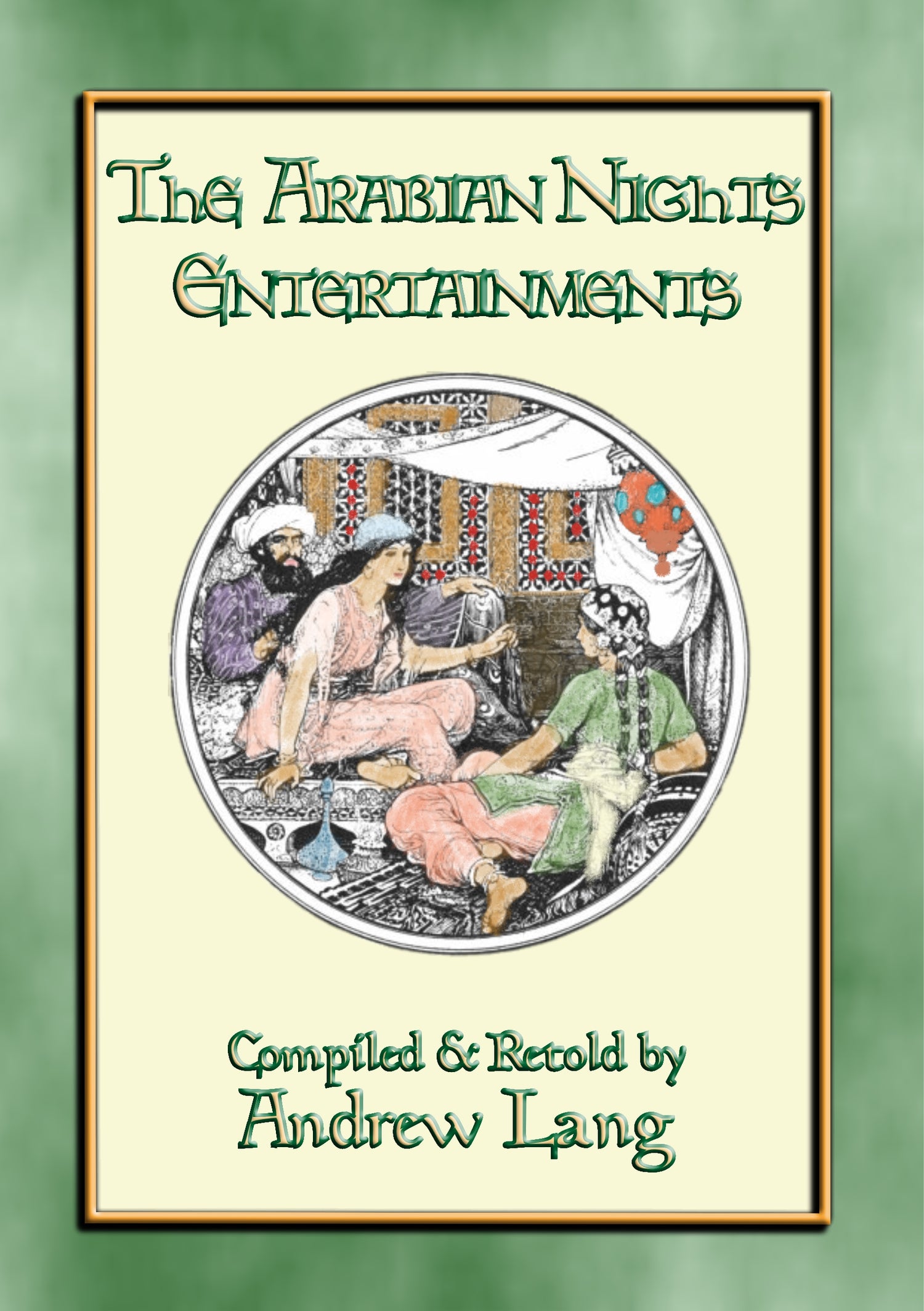 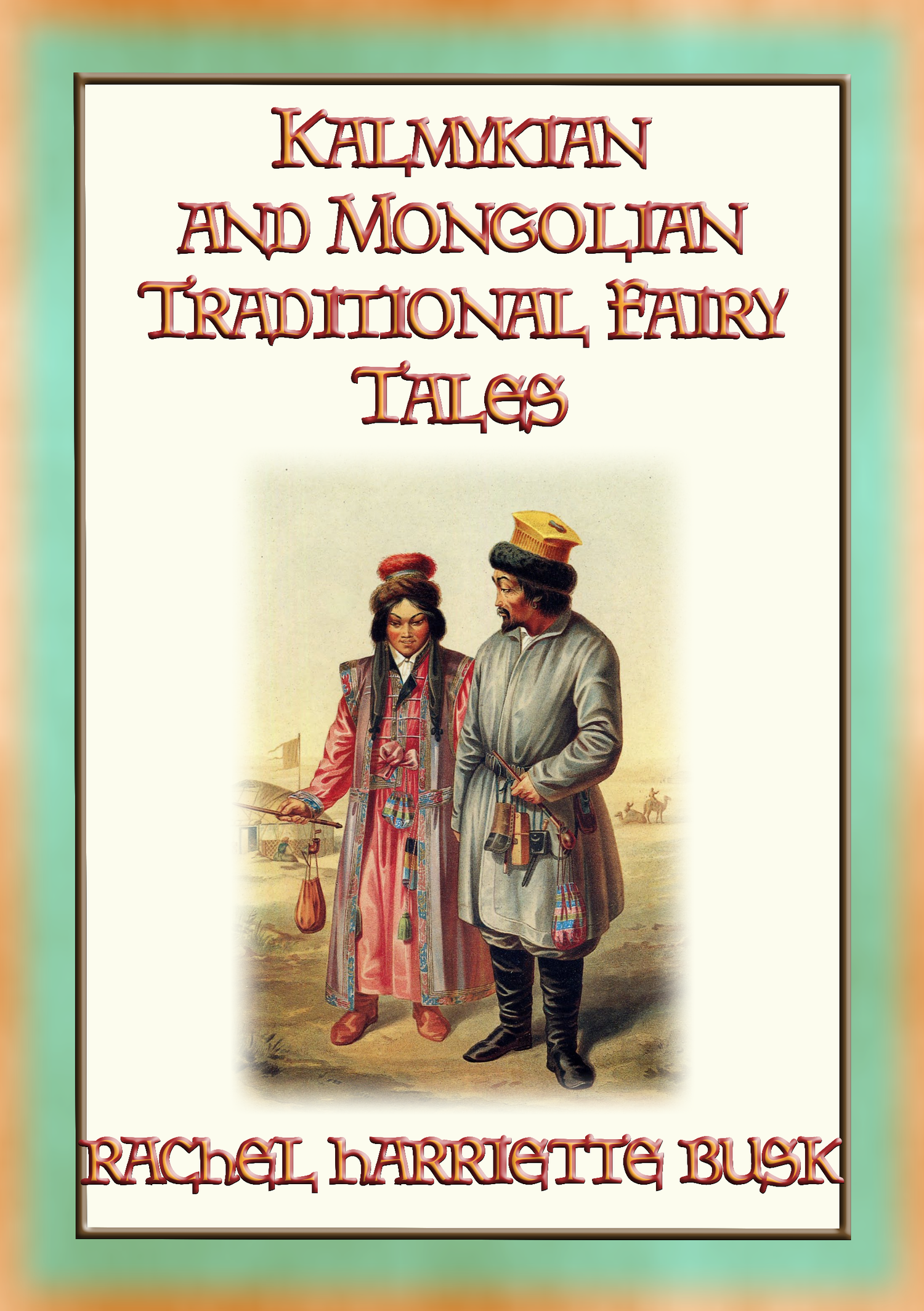